The original 1959 Corvette Stingray Racer Concept Car was a privately funded vehicle that formed a basis for the second (C2) generation Corvette Stingray. Automotive designer Dejan Hristov’s decided to give it a modern makeover for its 60th anniversary, complete with curved lines, a sculpted hood for better airflow, and a a rear-camera that beams footage to a screen on the car’s dashboard instead of a rear window. Read more for additional pictures and information. 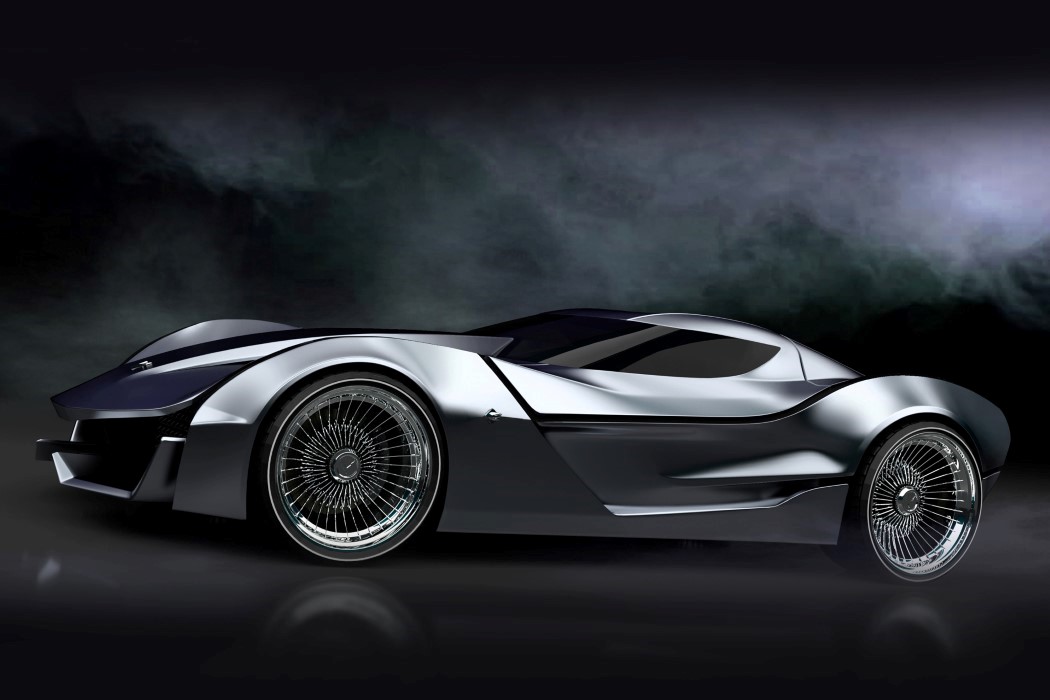 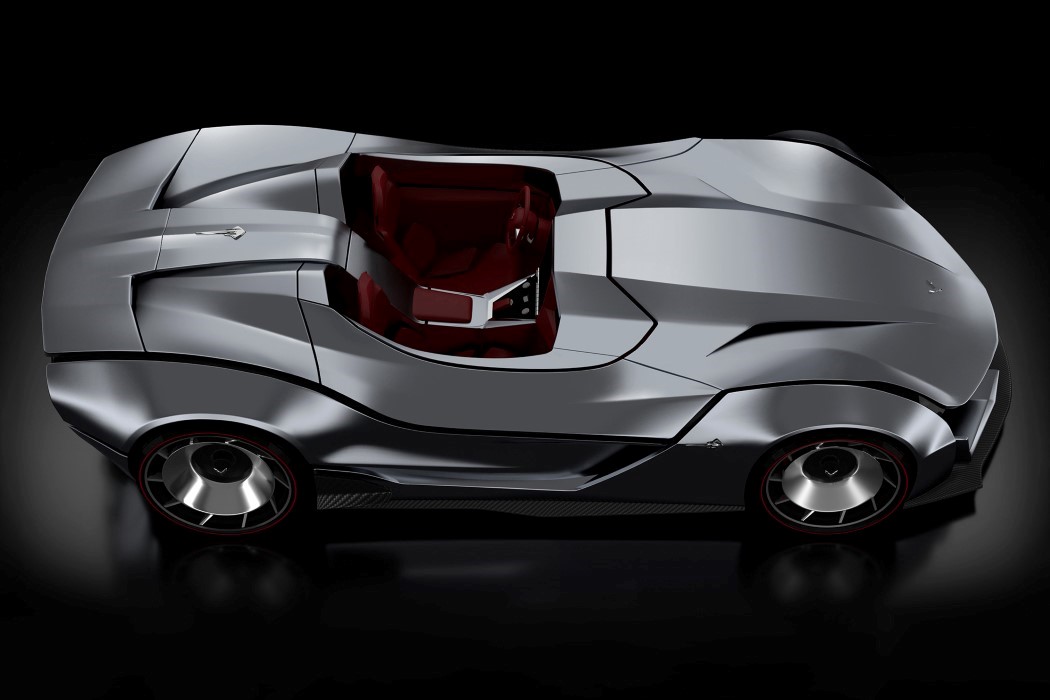 “On the inside, the Stingray Concept has an 8-cylinder engine, and is combined with a modern hybrid drive. As a part of Hristov’s conceptual series, the Stingray concept comes in two variants, a Coupé and a Convertible, and retains the car’s frontal-engine setup, a detail that Chevrolet plans to deviate from with their own Stingray announcement a month from now,” reports Yanko Design. 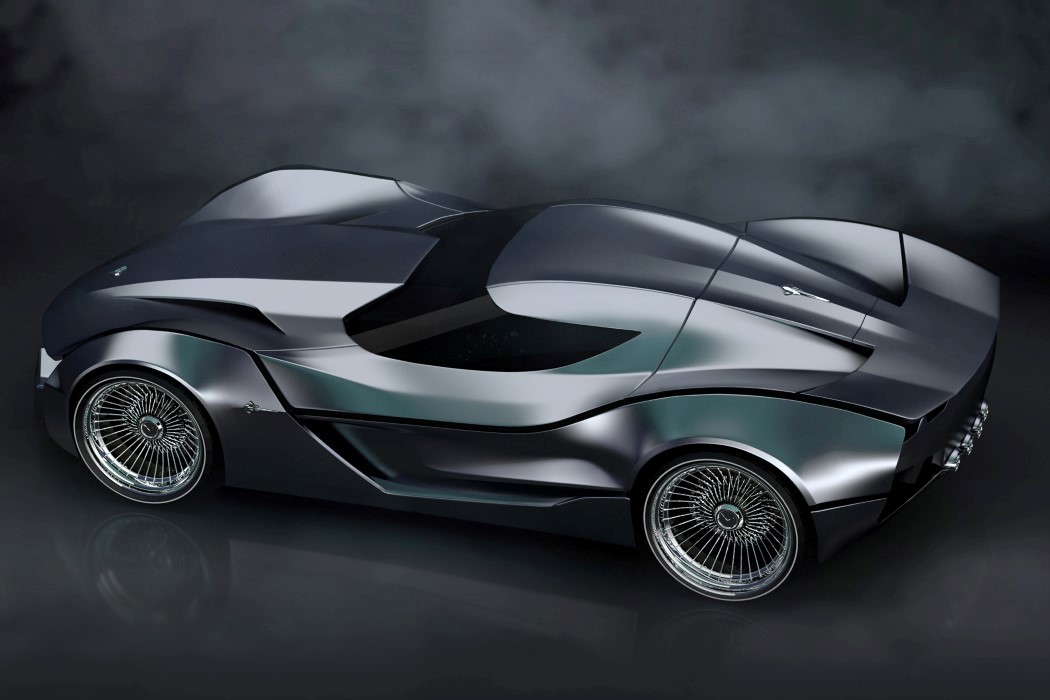 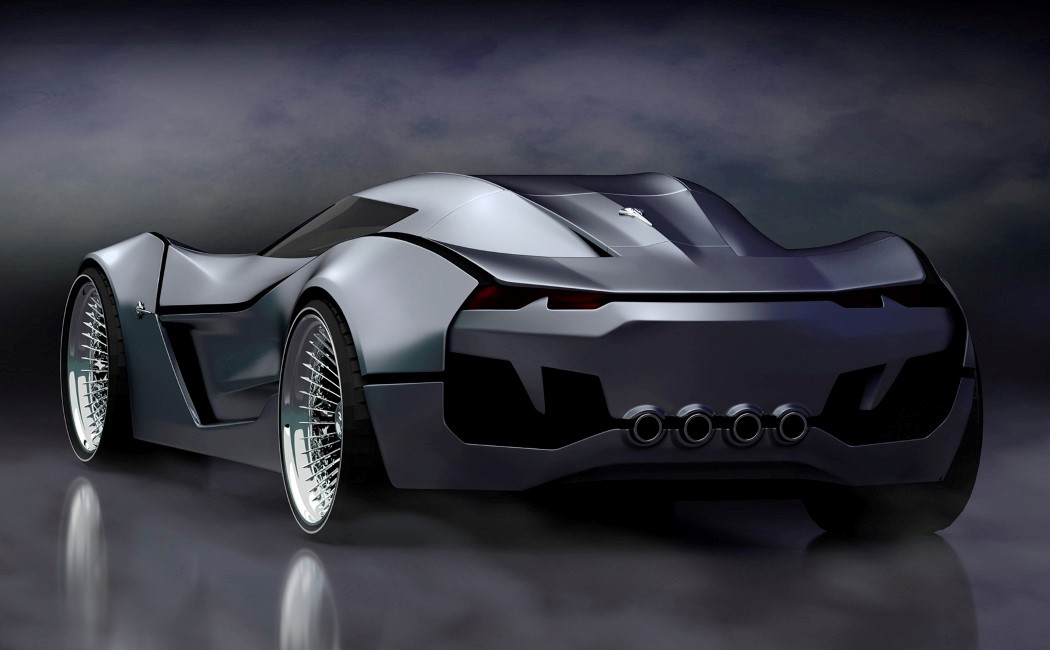 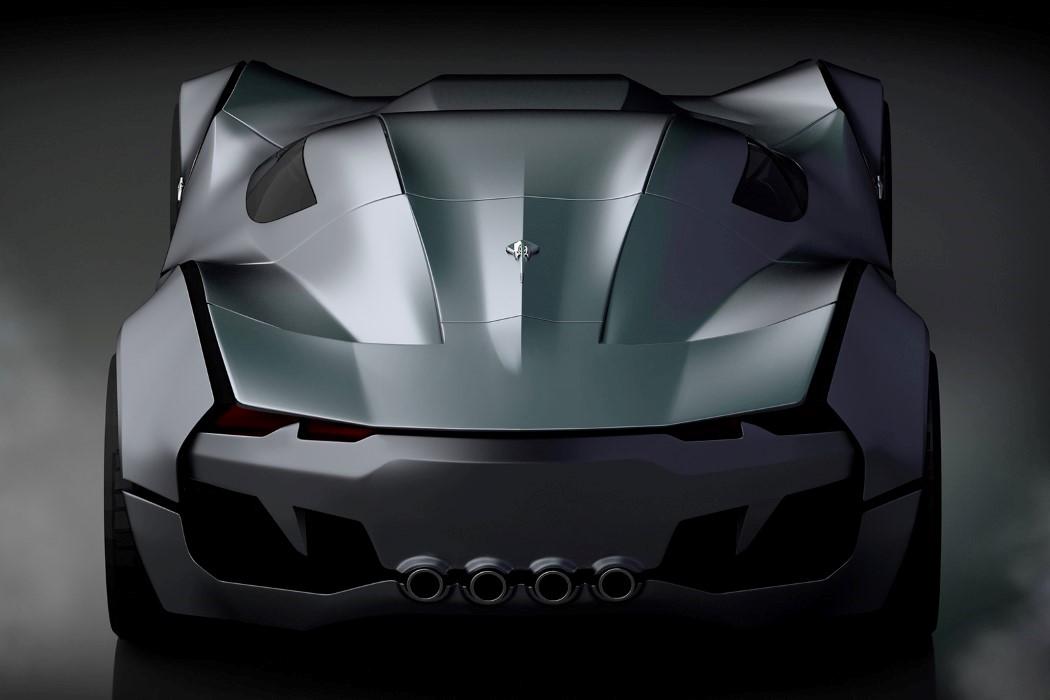