The upland Moa was a species of Moa bird endemic to New Zealand. It was a member of the ratite family, a type of flightless bird with no keel on the sternum. It was the last Moa species to become extinct, vanishing around 1500 AD. Researchers found an extremely well preserved claw belonging to one in the caves of Mount Owen in New Zealand during an expedition. Continue reading for more strange discoveries right here on Earth. 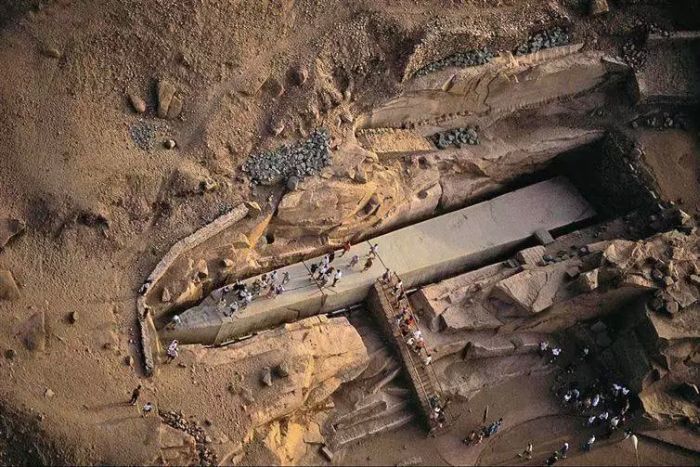 The unfinished obelisk is the largest known ancient obelisk and is located in the northern region of the stone quarries of ancient Egypt in Aswan, Egypt. It was ordered by Hatshepsut (1508-1458 BC), possibly to complement the Lateran Obelisk. If finished it would have measured around 42 m (approximately 137 feet) and would have weighed nearly 1,200 tons. The obelisk’s creators began to carve it directly out of bedrock, but cracks appeared in the granite and the project was abandoned. The bottom side of the obelisk is still attached to the bedrock. The unfinished obelisk offers unusual insights into ancient Egyptian stone-working techniques, with marks from workers’ tools still clearly visible as well as ocher-colored lines marking where they were working. 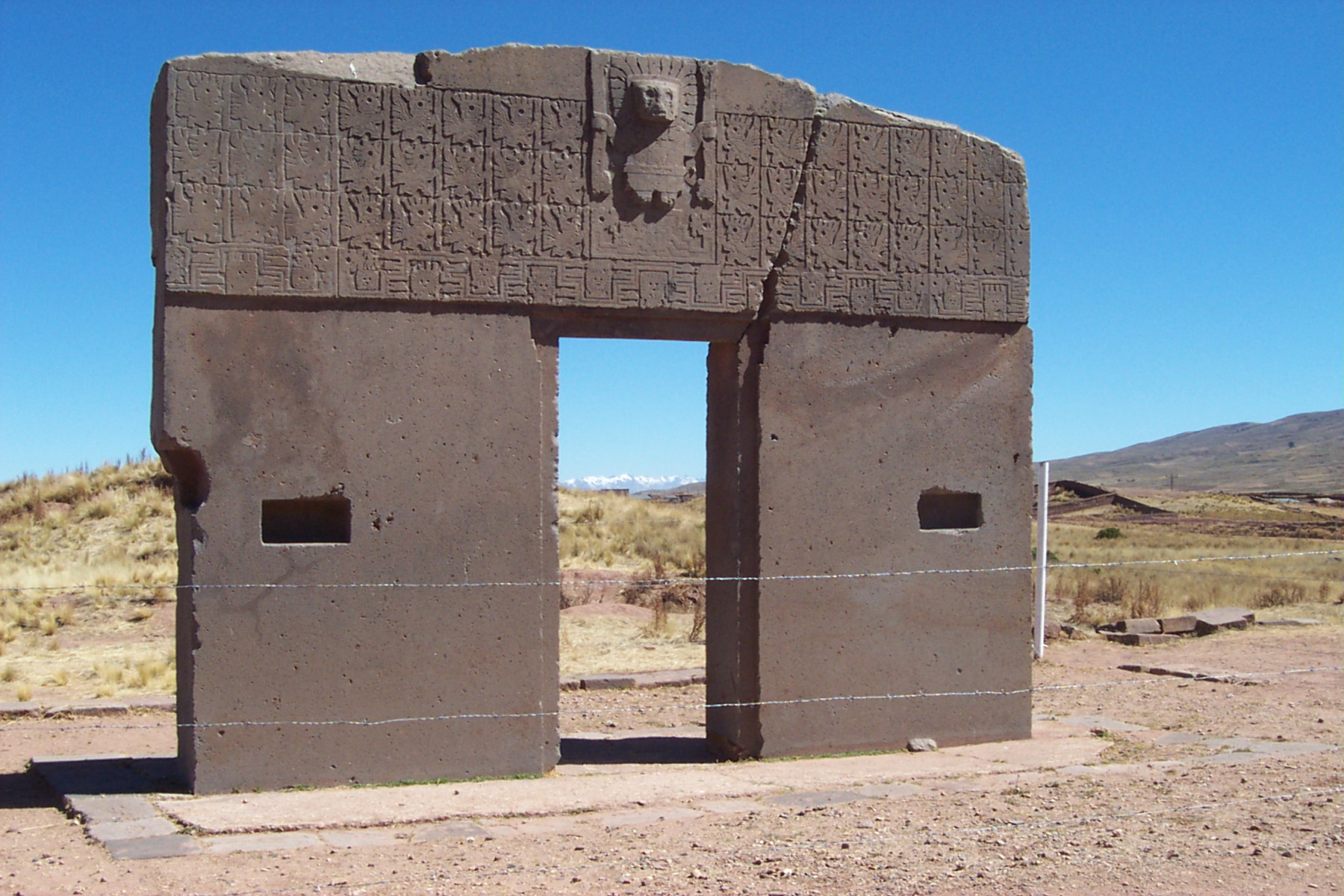 The Gate of the Sun is a megalithic solid stone arch or gateway constructed by the ancient Tiwanaku culture of Bolivia over 1500 years before the present. It’s located near Lake Titicaca at about 12,549-feet above sea level near La Paz, Bolivia. The object constructed from a single piece of stone, and weighs an estimated 10 tons. When rediscovered by European explorers in the mid-19th century, the megalith was lying horizontally and had a large crack going through it. It currently stands in the same location where it was found, although it is believed that this is not its original location, which remains uncertain. 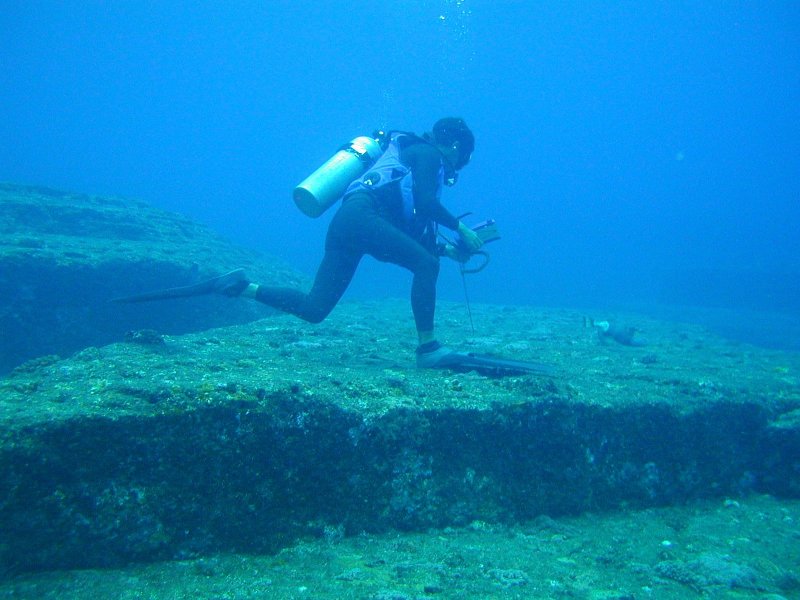 The Yonaguni Monument is a submerged rock formation off the coast of Yonaguni, the southernmost of the Ryukyu Islands, in Japan.Masaaki Kimura, Professor Emeritus from the Faculty of Science at the University of the Ryukyus claims that the formations are man-made stepped monoliths. His ideas are disputed and there is debate about whether the site is completely natural, a natural site that has been modified or a man-made artifact.

The stone spheres of Costa Rica are an assortment of over three hundred petrospheres in Costa Rica, located on the Diquis Delta and on Isla del Cano. They are commonly attributed to the extinct Diquis culture and are the best-known stone sculptures of the Isthmo-Colombian area. They are thought to have been placed in lines along the approach to the houses of chiefs, but their exact significance remains uncertain. 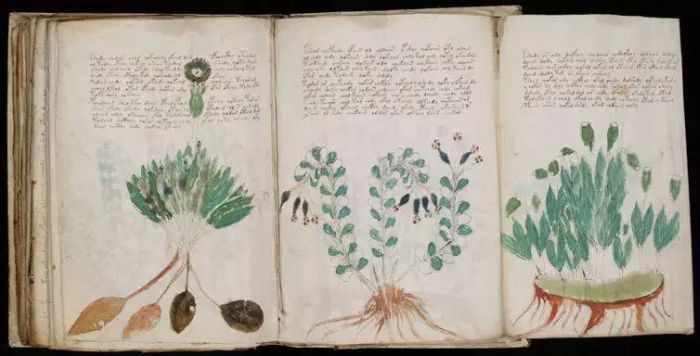 The Voynich manuscript is an illustrated codex hand-written in an unknown writing system. The vellum on which it is written has been carbon-dated to the early 15th century (1404-1438), and may have been composed in Northern Italy during the Italian Renaissance. Some of the pages are missing, with around 240 still remaining. The text is written from left to right, and most of the pages have illustrations or diagrams.

The Voynich manuscript has been studied by many professional and amateur cryptographers, including American and British codebreakers from both World War I and World War II. No one has yet succeeded in deciphering the text, and it has become a famous case in the history of cryptography. The mystery of the meaning and origin of the manuscript has excited the popular imagination, making the manuscript the subject of novels and speculation. None of the many hypotheses proposed over the last hundred years has yet been independently verified.