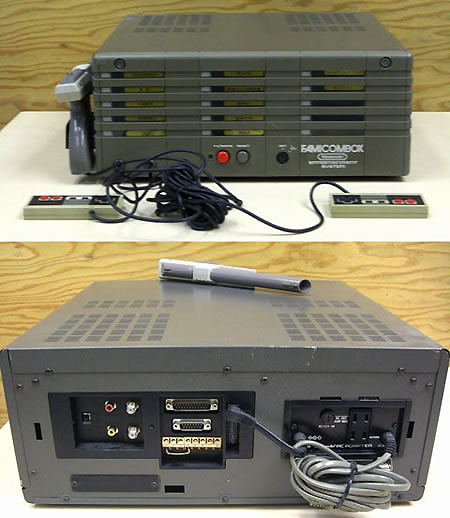 Here’s a look back at Nintendo’s NES/Famicom days, when lucky gamers who stayed at certain hotels in Japan could enjoy up to 15 games during their stay. It features three controller parts, two gamepads, and a light gun. Continue reading to see the bootup screen in-action.

The Famicom Box is a rare gem from Nintendo’s bygone era. It’s an old Nintendo system that has 15 games built in, including Duck Hunt, Mega Man and Super Mario Brothers.