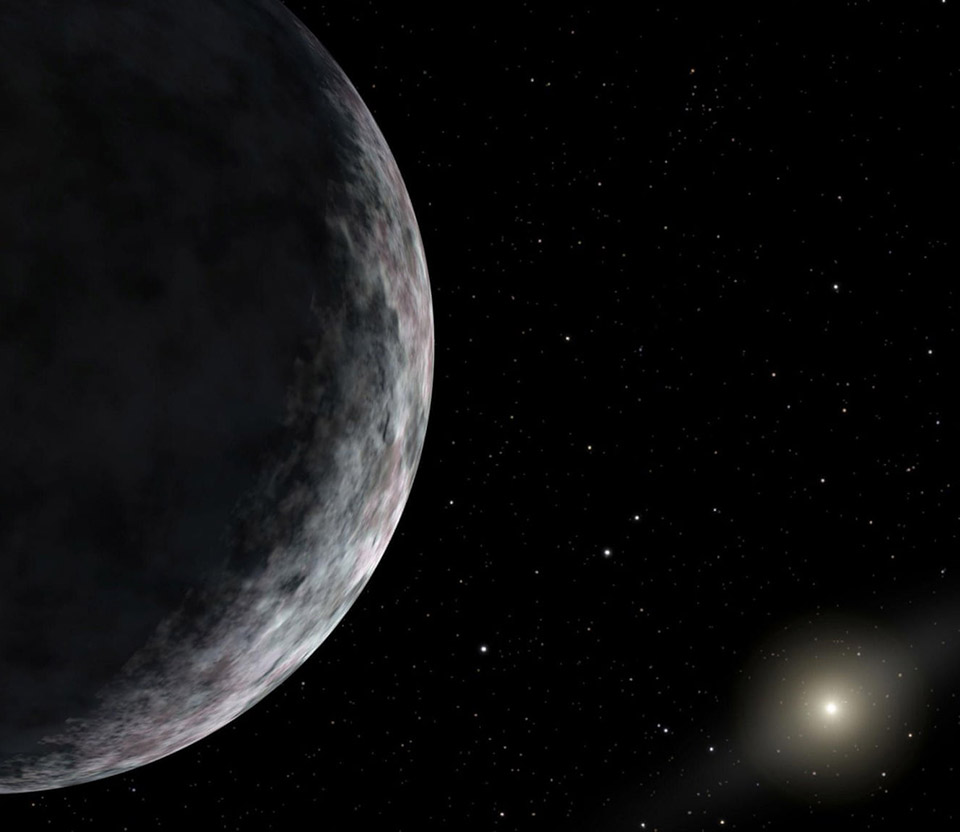 FarFarOut was discovered by Dr Scott Sheppard, an astronomer at the Carnegie Institution for Science in Washington DC, who spotted it when a lecture he was due to give was postponed and he went back to analyzing his data on Planet Nine. This mysterious planet is thought to be located in the distant Oort cloud and exerting a gravitational pull on objects in the depths of the solar system. “This is hot off the presses. Yesterday it snowed so I had nothing to do so I went looking through some of our data. It is very faint; it is on the edge of our ability to detect it,” Sheppard said. “We don’t know anything about the orbit of this object, we just know it is far, far out,” said Sheppard. Read more for a video on Planet Nine and additional information.

“He revealed that FarFarOut lies far beyond ‘FarOut’ – the dwarf planet that in December was announced to be most distant object spotted in the Solar System. Sheppard and his teammates discovered FarOut (officially named 2018 VG18) accidentally, when they were searching for the signs of proof for the hypothesised ninth planet, ‘Planet X’, beyond Pluto. FarOut is pinkish and round and likely about 500 km wide. It is 120 times further from the Sun than Earth is,” reports Computing.co.uk.