Bran Castle, situated near Bran and in the immediate vicinity of Brasov, is a national monument and landmark in Romania. The fortress is situated on the border between Transylvania and Wallachia, on DN73. Commonly known as “Dracula’s Castle” (although it is one among several locations linked to the Dracula legend, including Poenari Castle and Hunyad Castle), it is the home of the famed character in Bram Stoker’s Dracula. This legendary castle is currently on the market for a cool $80-million. Click here for additional pictures of Bran Castle. Continue reading for more interesting facts. 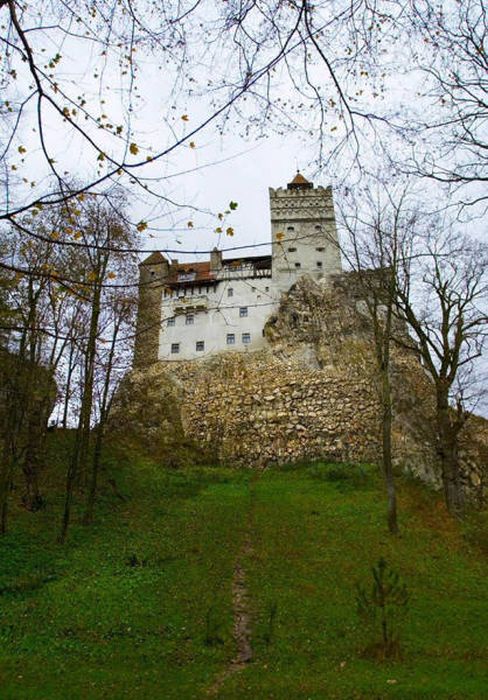 In 1920, the castle became a royal residence within the Kingdom of Romania. It became the favorite home and retreat of Queen Marie. The castle was inherited by her daughter Princess Ileana who ran a hospital there in World War II: it was later seized by the communist regime with the expulsion of the royal family in 1948.

4. No Evidence That Bram Stoker Knew About Castle 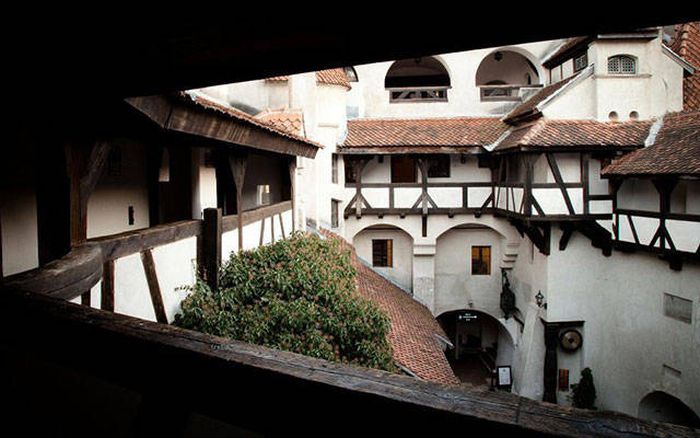 As discovered by the Dutch author Hans Corneel de Roos, the location Bram Stoker actually had in mind for Castle Dracula while writing his novel was an empty mountain top, Mount Izvorul Călimanului, 2,033 metres (6,670 ft) high, located in the Transylvanian Calimani Alps near the former border with Moldavia. 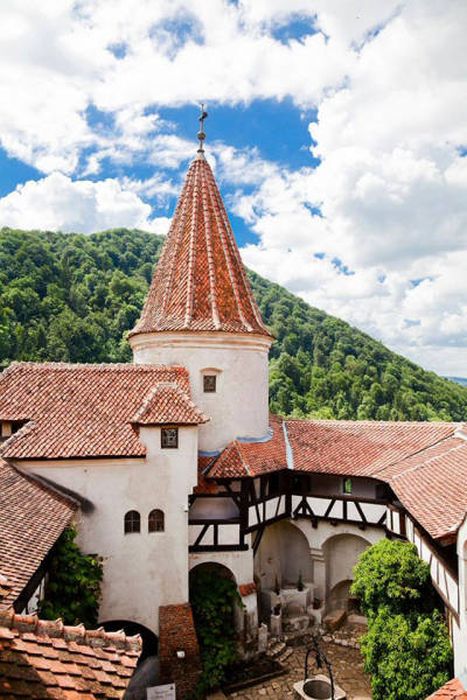 Bran Castle belonged to the Hungarian Kings but due to the failure of King Vladislas II (r. 1471-1516) to repay loans, the city of Brasov regained possession of the fortress in 1533. Bran played a militarily strategic role up to the mid-18th century. 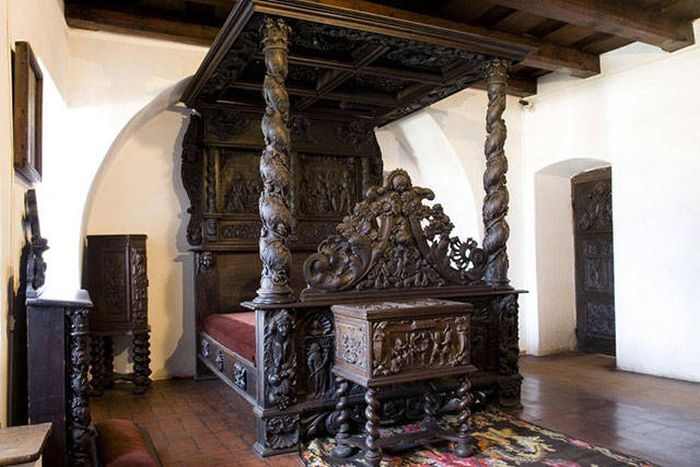 On June 1, 2009, the Habsburgs opened the refurbished castle to the public as the first private museum of the country and disclosed with Bran Village a joint strategic concept to maintain their domination in the Romanian tourist circuit and to safeguard the economic base in the region. 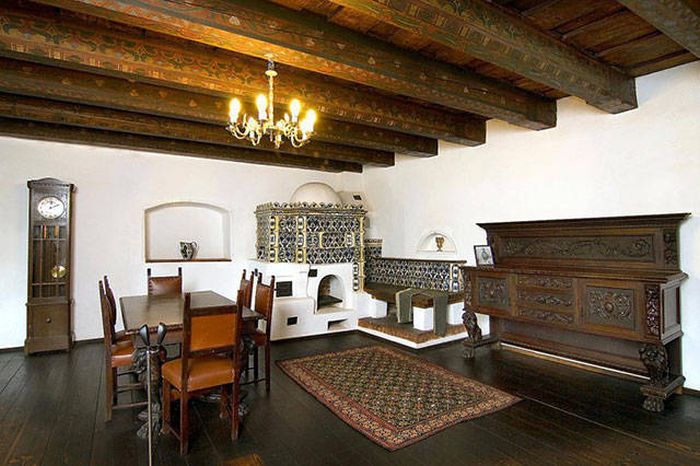 The castle is now a museum open to tourists, displaying art and furniture collected by Queen Marie. Tourists can see the interior individually or by a guided tour. At the bottom of the hill is a small open-air museum park exhibiting traditional Romanian peasant structures (cottages, barns, etc.) from across the country.

Nubee’s Non-Contact Infrared Thermometer Gun w/Laser Sight is Great for Your Everyday Carry, Get One for $11.88 – Today Only