Photo credit: FastBoomPro
FastBoomPro’s engineers spent months hand-crafting a replica of the Batmobile from 2016’s Batman v Superman movie. They fully customized a bodykit sourced from the US, laid it atop a real vehicle, and then equipped it with a monstrous 502-hp V8 engine. Since all of the chase scenes in the actual film were filmed while driving at a mere 12.4mph, they had to make various technical modifications, like re-welding the chassis and installing new axles, so the replica wouldn’t fall apart on the move. Read more for a video that was shot in Moscow of its new owner(s) driving the vehicle.

That’s not all, this Batmobile even comes with a functional 250x-zoom thermal imager for night drives and sources a joystick from a real F-18 fighter jet to control the hood-mounted laser gun. Unfortunately, the latter is just for shooting things in augmented reality, which is then shown on the interior display. FastBoomPro originally wanted $900,000, but it recently sold for $850,000, which isn’t a bad take at all. 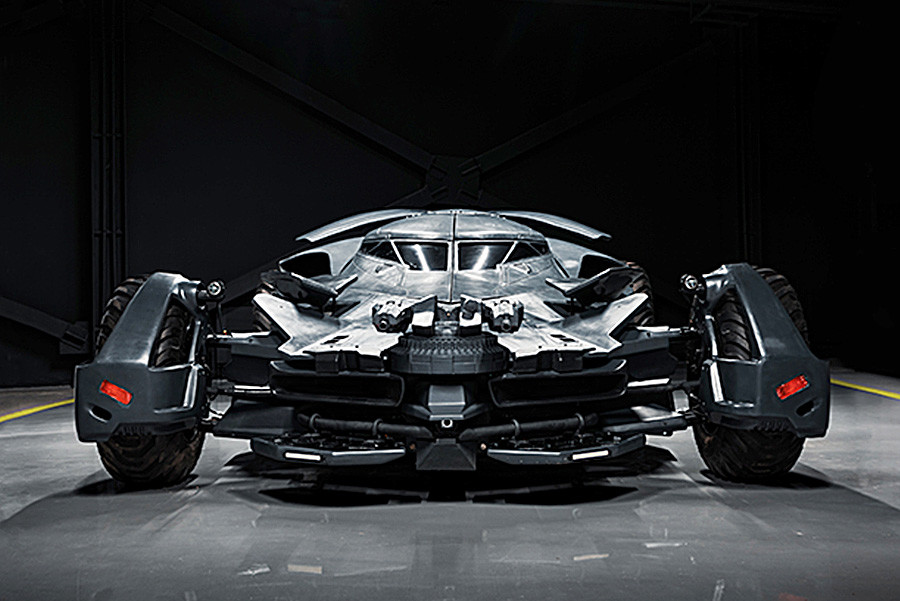 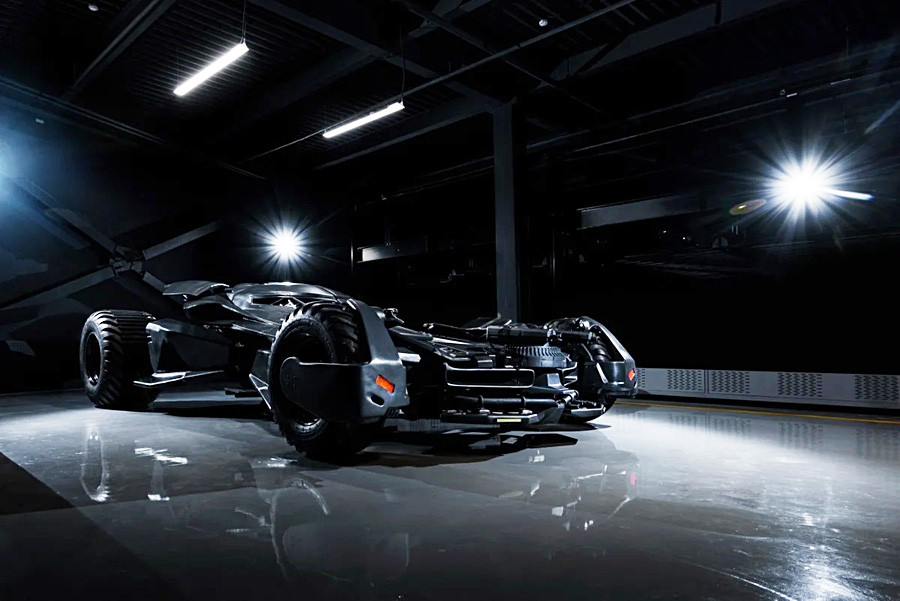 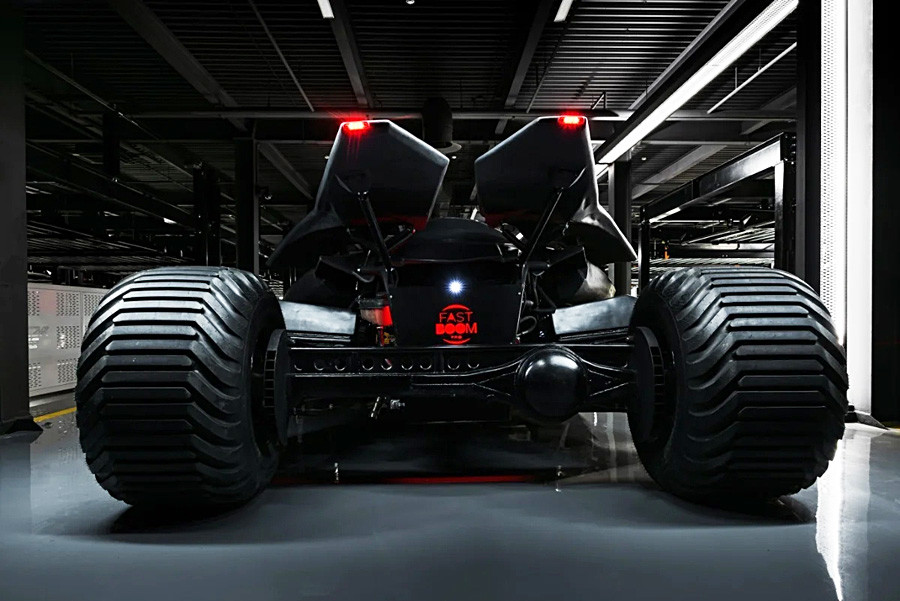 We [tried] several unsuccessful experiments that shattered the car. Then we found some smart engineers who made a multi-metal alloy able to withstand 1.5 tons of steel and an engine inertia of 500 horsepower,” said FastBoomPro founder Alisher.

Last Chance to Get Apple AirPods Pro for $236.55 Shipped Before Christmas