Based on the 812 Superfast, the Ferrari 812 GTS is now the most powerful production convertible in the world. Powered by a naturally aspirated 6.5-liter V12 gasoline engine generating 789 horsepower and 529 pound-feet of torque, it can sprint from 0-62 mph in under 3-seconds, 0-124 mph in 8.3-seconds, and top out at over 211 mph. Read more for a video, additional pictures and information.

Its retractable hard top opens or closes in a mere 14 seconds at speeds of up to 28 mph, and there’s also an electrically operated rear screen that doubles as a wind buffer. Unlike the hardtop, the convertible features a redesigned rear with two buttresses, revamped rear diffuser, a new tonneau cover and luggage compartment. There’s no word yet on pricing or availability, but we’ll keep you updated once that information becomes available. 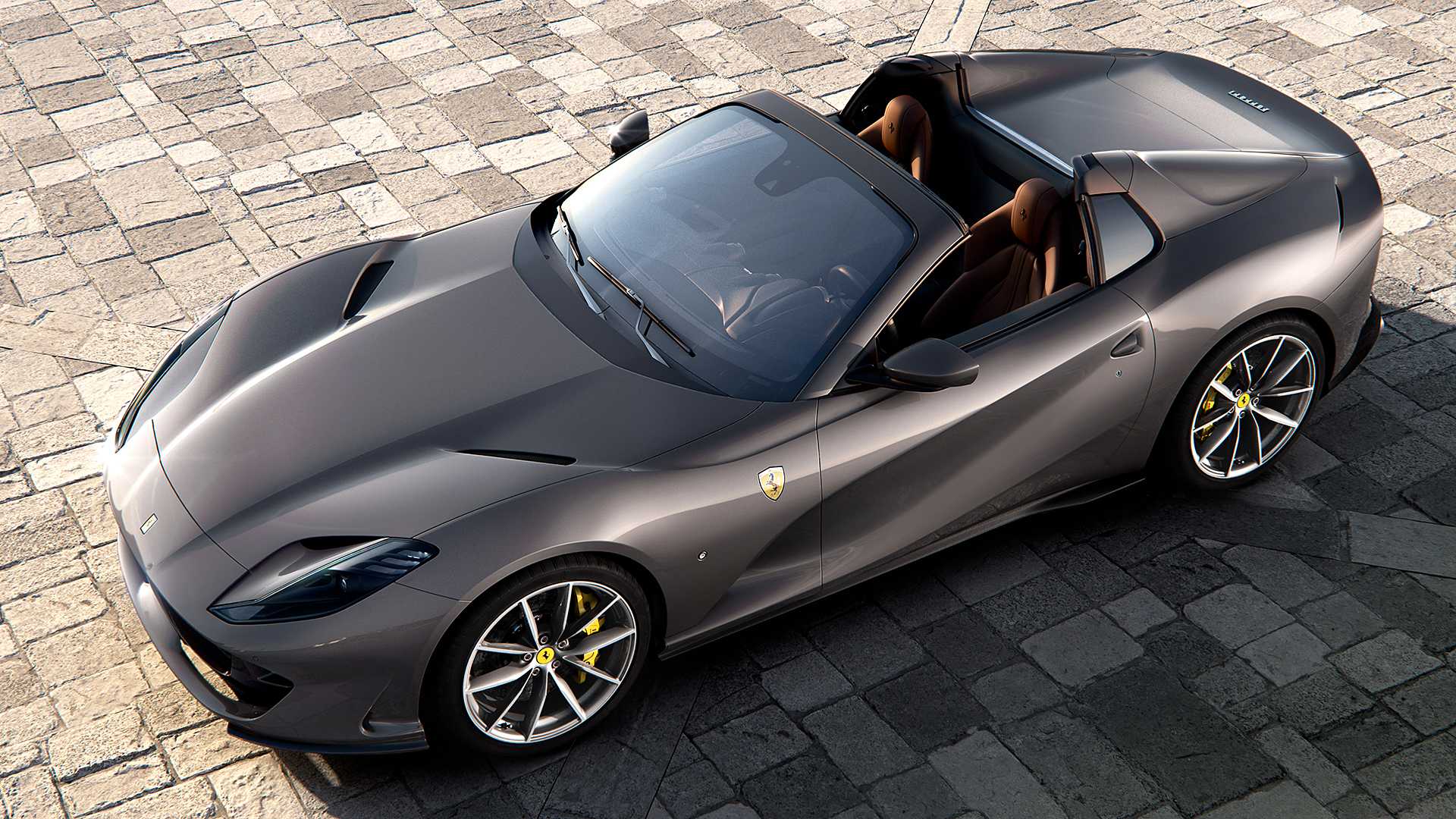 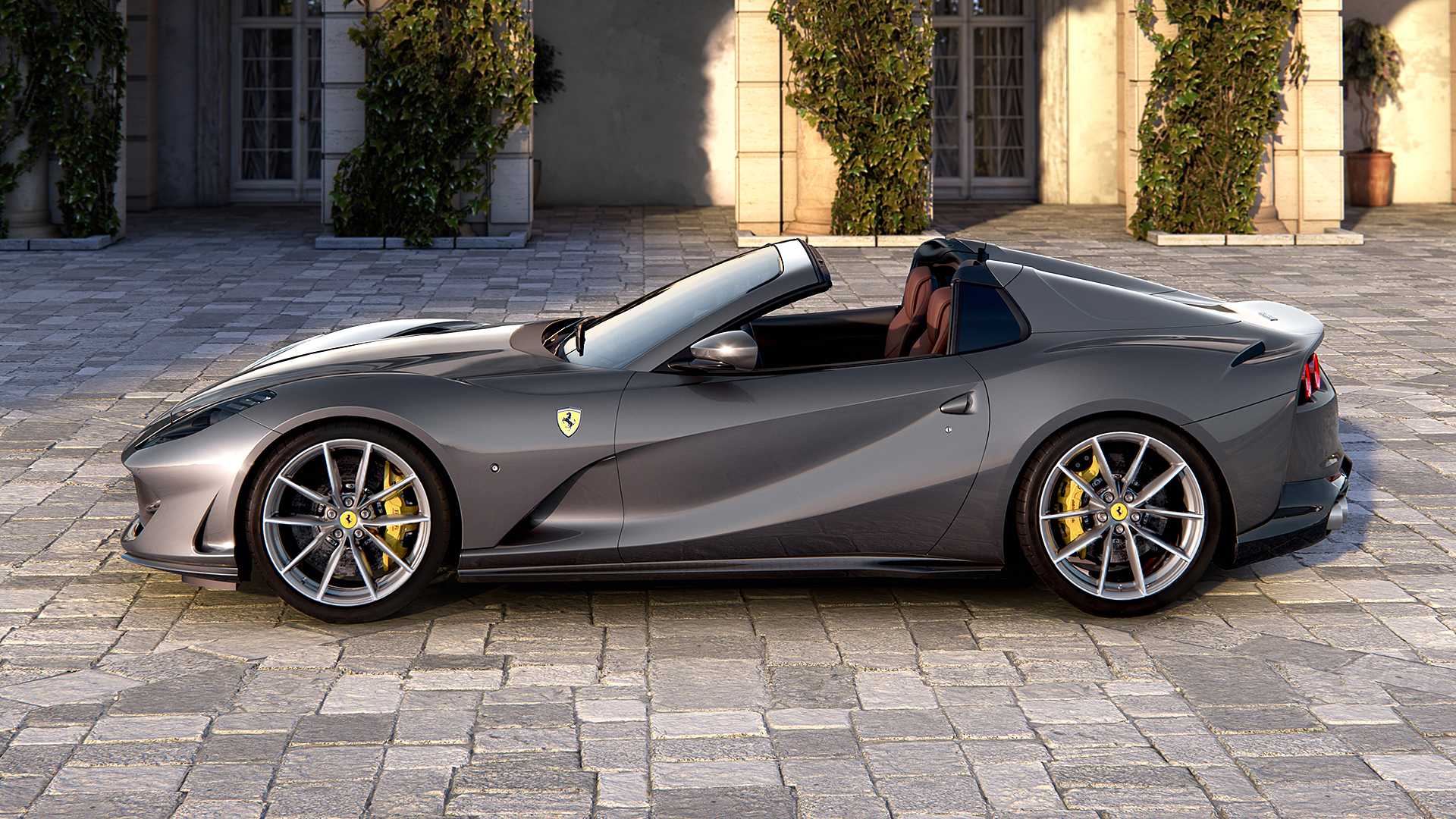 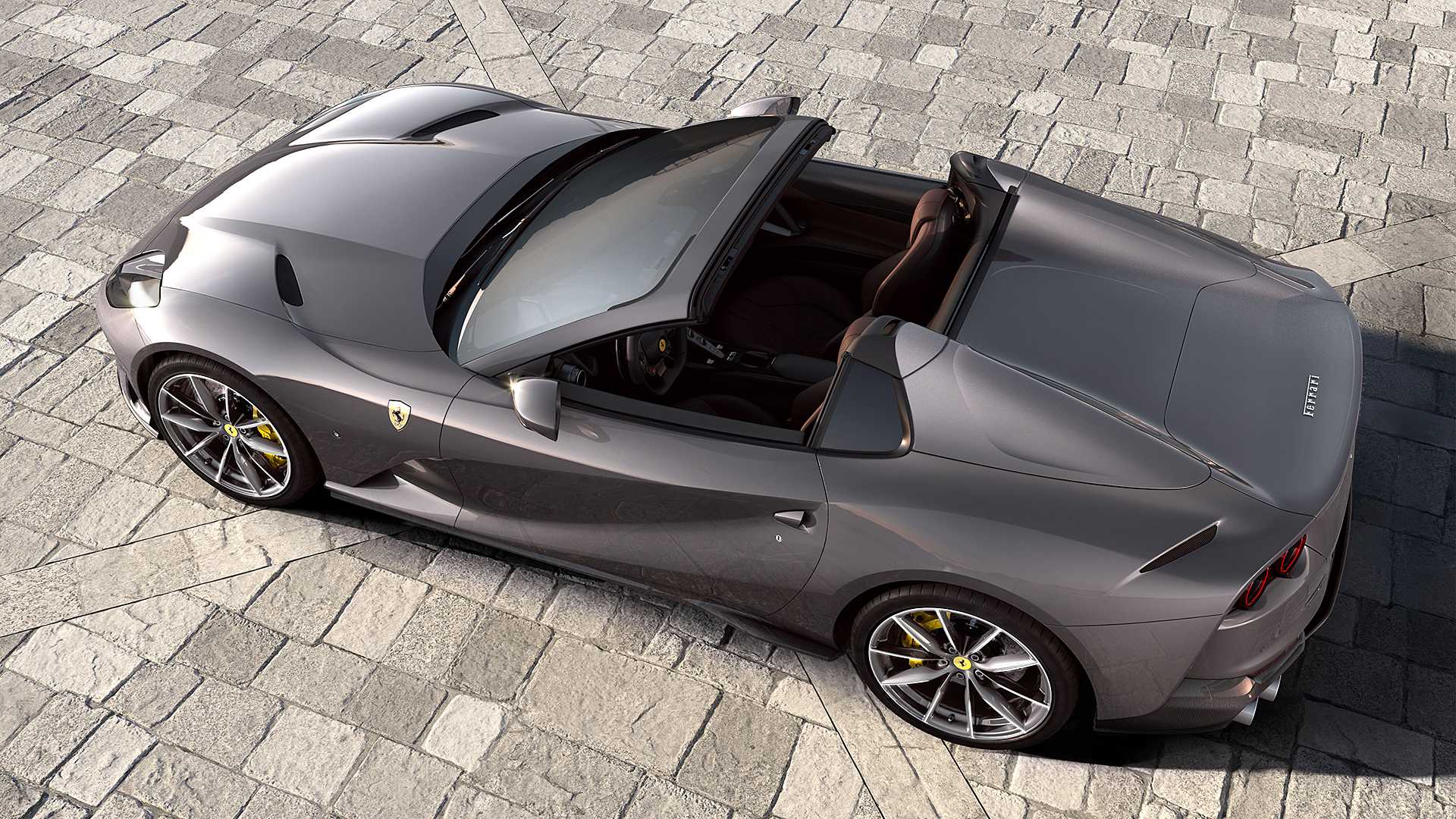 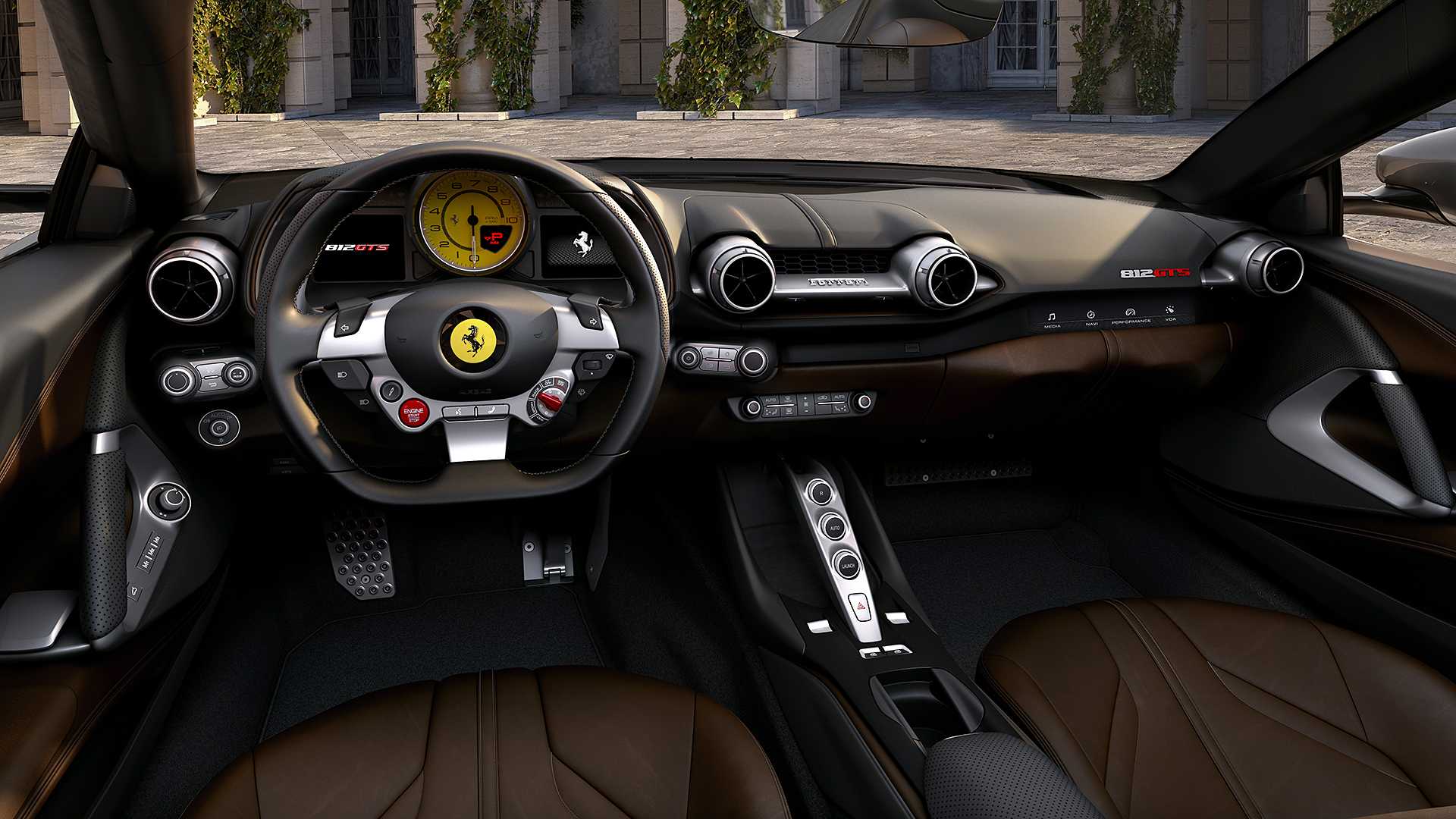 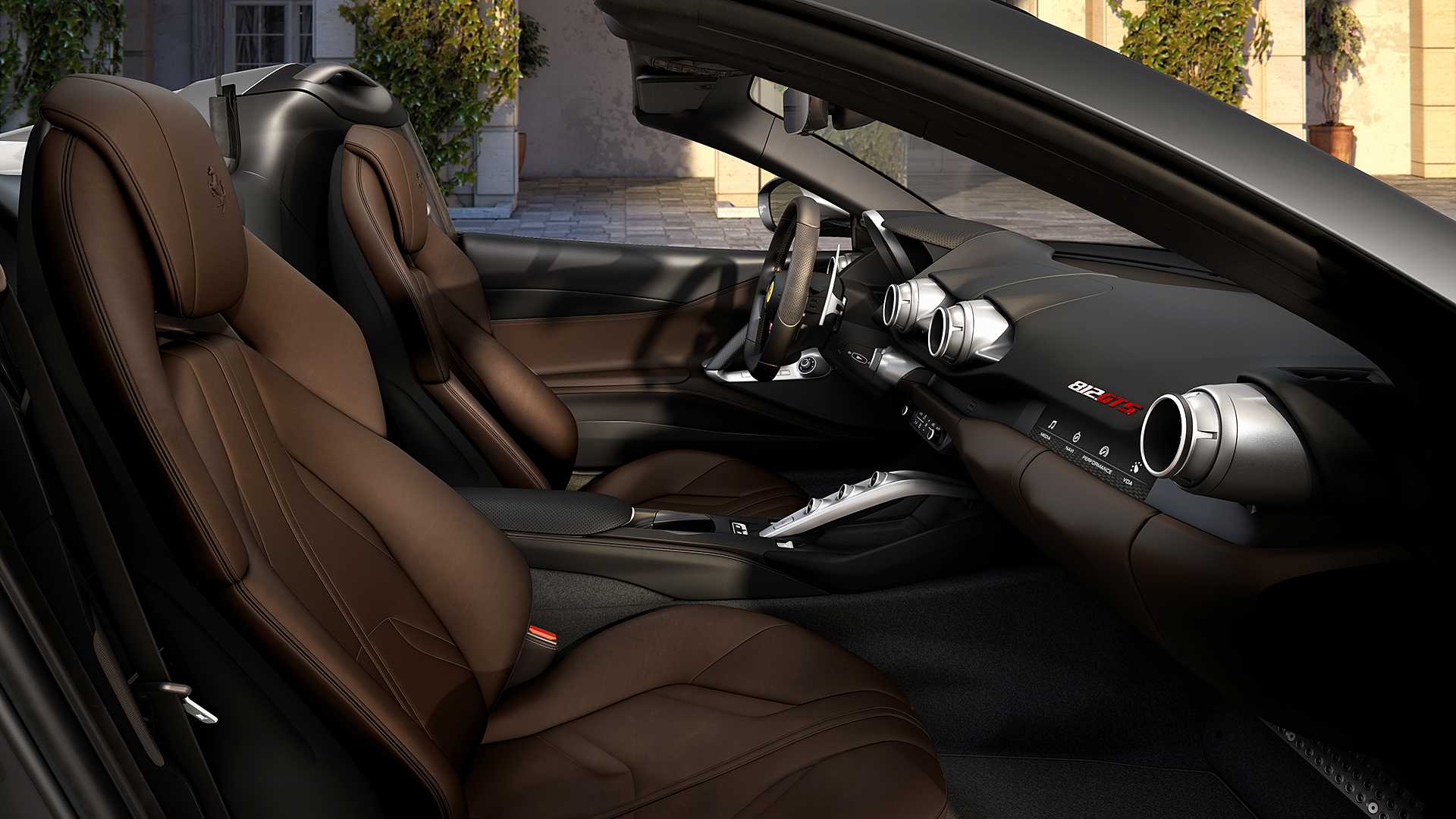 “Particular attention was also paid to calibrating the Manettino settings to enhance the engine’s potential and the sensation of extreme power delivered by the car. That said, the driver will always be able to easily and confidently dose the massive torque available with the accelerator pedal, thanks to smooth, progressive power delivery at all engine speeds,” said the company in a press release.

Take Over $100 Off Arcade1Up’s Street Fighter II: The World Warrior Arcade Machine, Get One for $187.50 Shipped