Ferrari / BMW design house Pininfarina has just released new images of Zetor, a sleek tractor with a glossy cherry red finish, blacked out windows and curved lines. While the fastest tractor (600+ horsepower) on the market today tops out at 30mph, there’s no word yet on if this one will sport a turbocharged engine that gives sports cars a run for their money. Continue reading for more pictures and information. 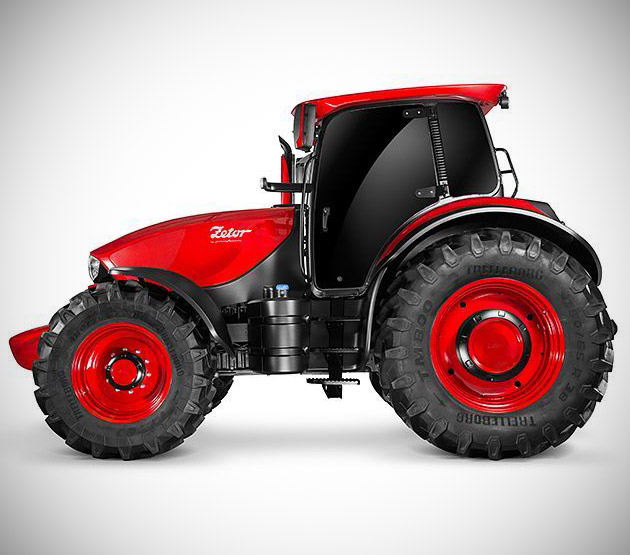 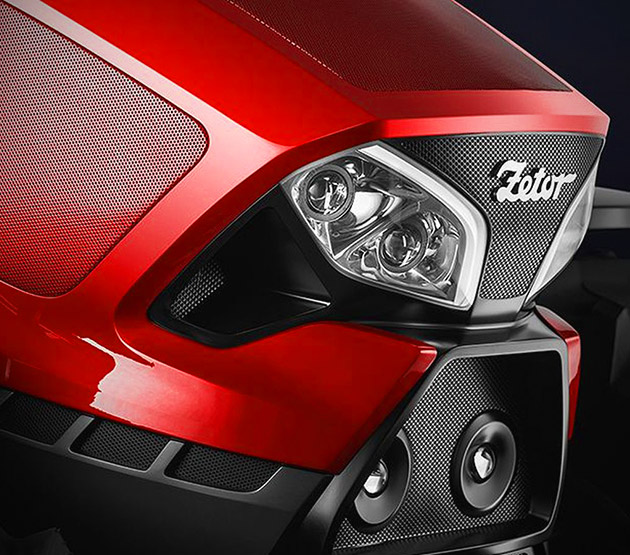 “The concept Zetor, which is being shown at the Agritechnica trade show in Hannover, Germany this week, is unlikely to be spotted rumbling along country roads any time soon either, but it could signal a new look for the future. The concept also has cooling vents and a two-tone paint to distinguish between the technical components, in black, from the bodywork in red,” according to The Daily Mail.

These are Not Optical Illusions, Just Ski Masks Designed to Look Like Real Animals