This race-winning Ferrari F40 LM prototype, one of nineteen built for racing by Ferrari’s GT racing partner Michelotto, has just sold for a whopping $5.4-million at the Paris Retromobile classic car event. In the LM spec, the engine churns out 700bhp – up from the standard 471bhp in the road-going version – and weighs a mere 2,314 lb. Other race upgrades include: a stiffer chassis, a gearbox built for the rigorous nature of endurance races, and lots of aerodynamic improvements. This particular example started out as a 1987 pre-production prototype for the F40 road car, and then eventually sold to a private party in the early ’90s before Michelotto converted it into LM specification. Read more for additional pictures and information. 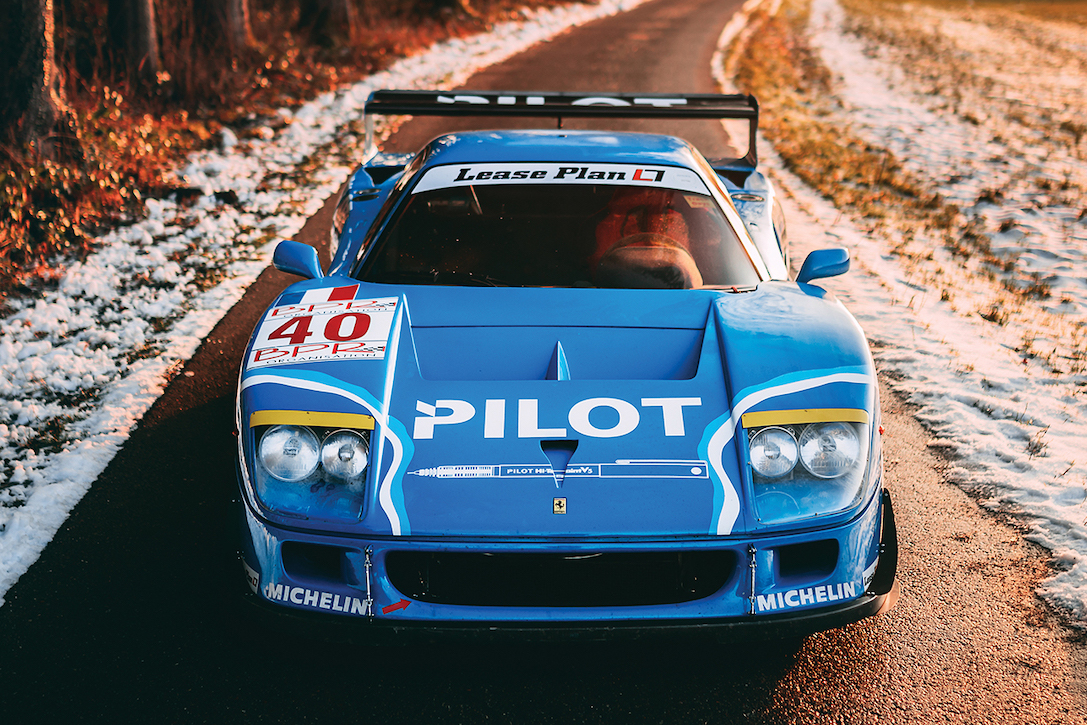 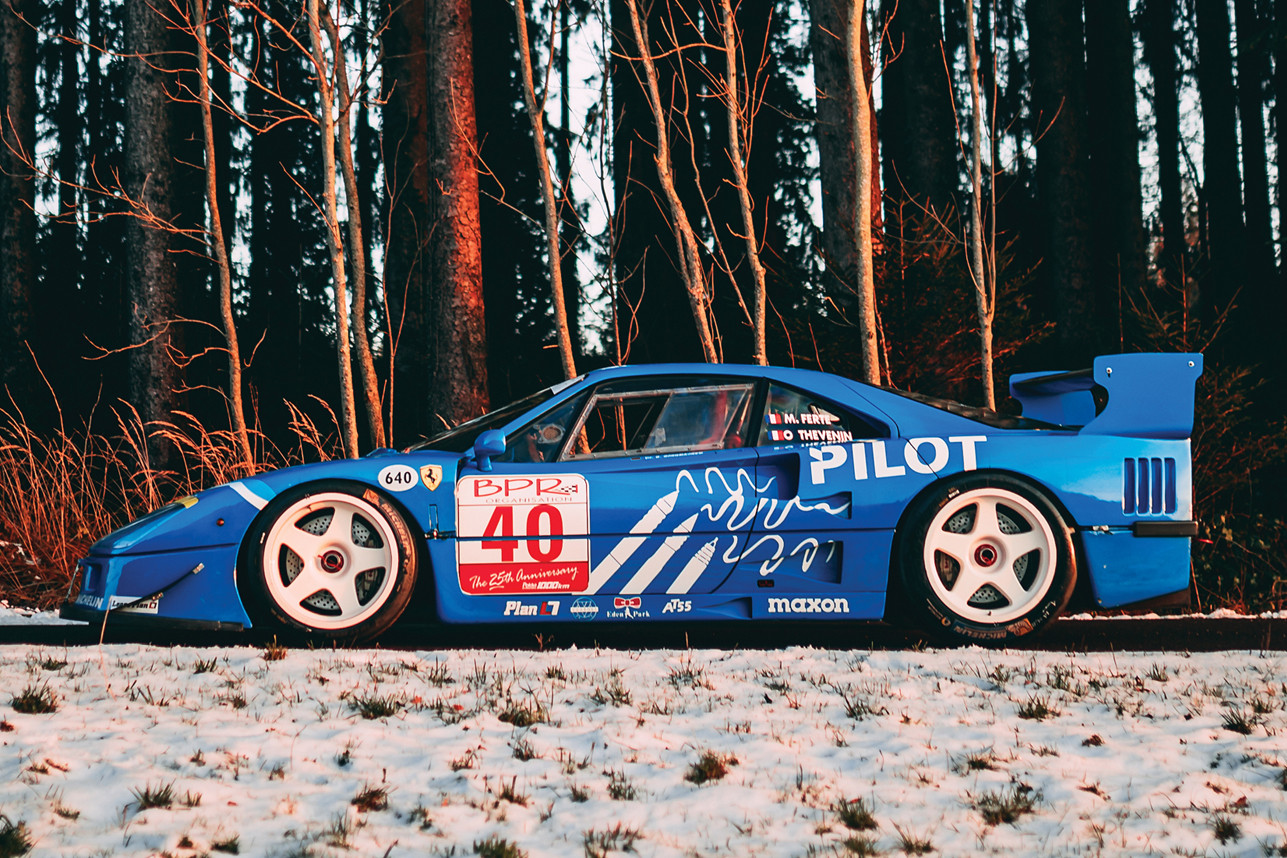 “It didn’t take part in a race until 1995, at the peak of the BPR GT Series, and competed until the end of 1996, scoring a victory at Anderstorp in Sweden and podiums at Silverstone and Nogaro over the two seasons. At Le Mans it competed twice, finishing 12th in 1995 but failing to finish in 1996. It then passed through collections for many years, before a full service last year,” reports Car Dealer Magazine. 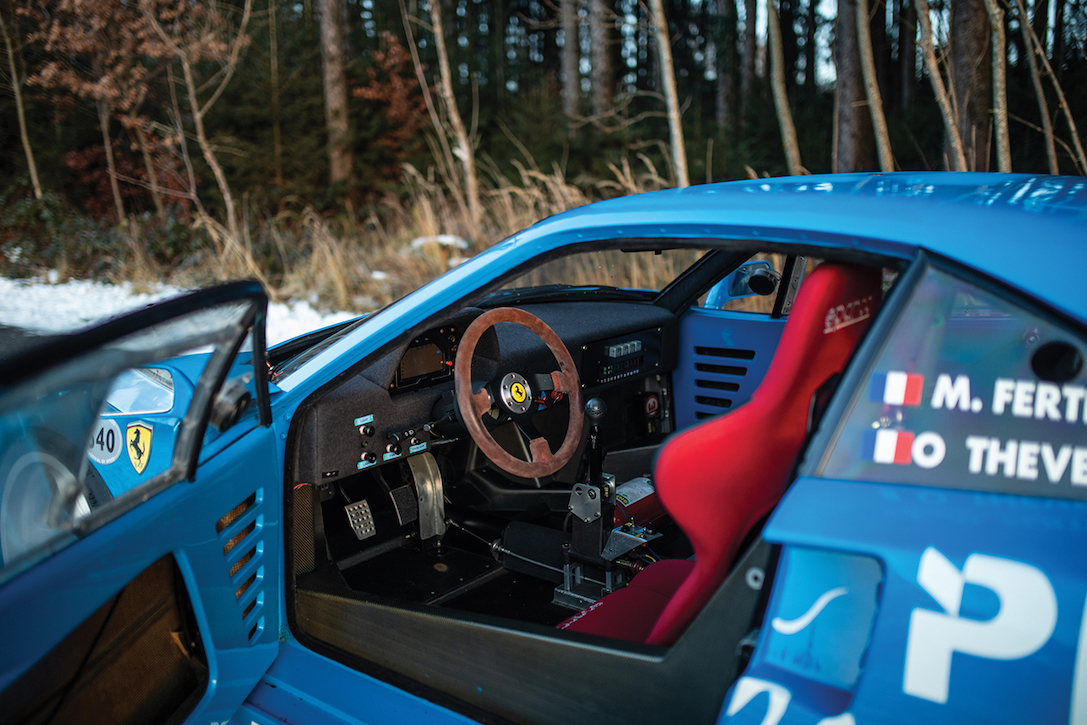 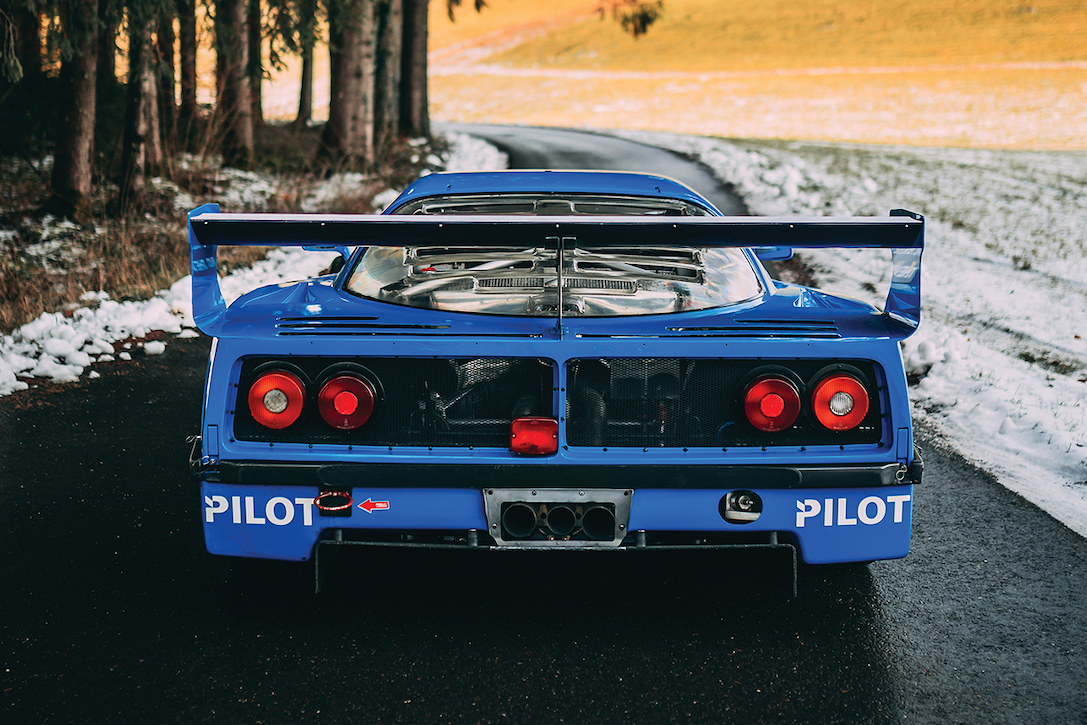 Microsoft HoloLens 2 Teased Ahead of Mobile World Congress, Could Use Qualcomm’s 850 ARM Processor