The Black Hornet 3 also integrates sharper imaging processing, thanks to FLIR’s Lepton thermal microcamera core and a visible sensor to allow greater image fidelity. Its design also boasts an improved encrypted military-approved digital datalink, enabling seamless communications and imagery significantly beyond line-of-sight and in closed areas. Plus, it seamlessly integrates into the Android Tactical Assault Kit (ATAK) utilized by the military to provide battlefield networks and distribution of information to anyone on the network 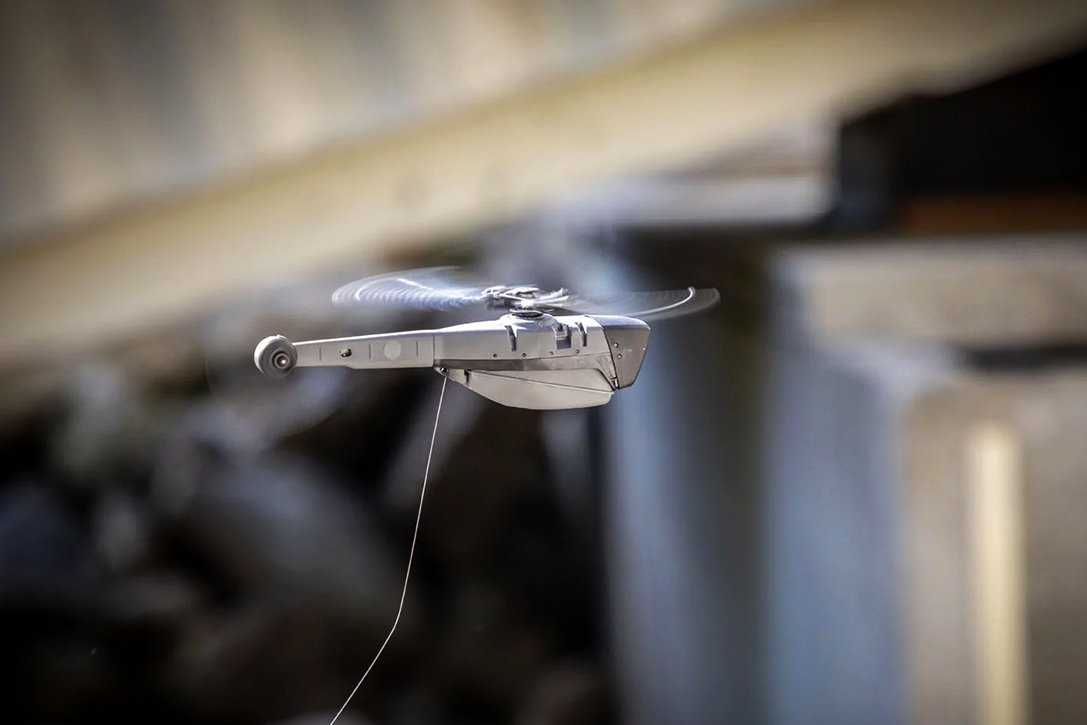 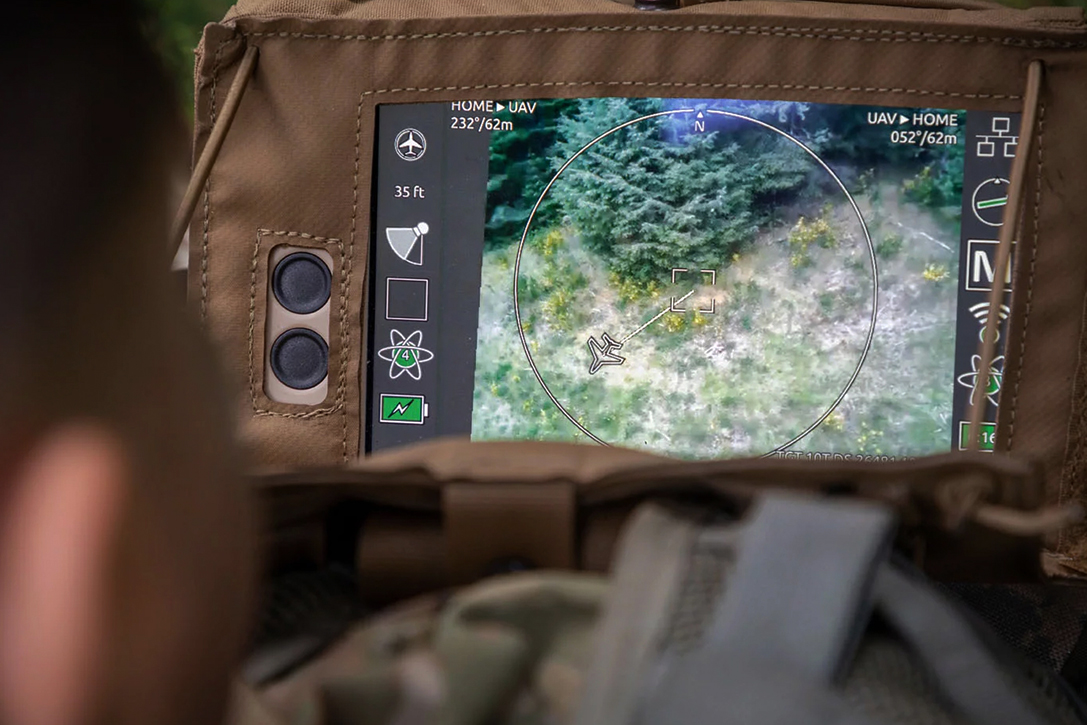 “We are excited to bring this advanced Black Hornet 3 to our warfighters and first responders. With longer range and indoor flight capabilities, the latest generation Black Hornet provides full surveillance coverage continuity to the mission. The Black Hornet 3 is representative of FLIR’s new focus on providing full-solution technology, and we look forward to playing a role in helping modernize our military customers,” said James Cannon, President and CEO of FLIR.

This is What Happens When You Use Google Translate on Magic: The Gathering Cards and the Flavor Text