KGI analyst Ming-Chi Kuo Kuo speculates that Apple will release their very own branded high-end, over-ear headphones with an “all new”, and possibly even wireless charging. These wireless headphones will be priced higher than the in-ear AirPods, and feature high quality audio components that boost performance in the audio quality department. In addition to these headphones, Apple is set to debut an updated version of the AirPods in the second half of 2018. Continue reading for more pictures and information. 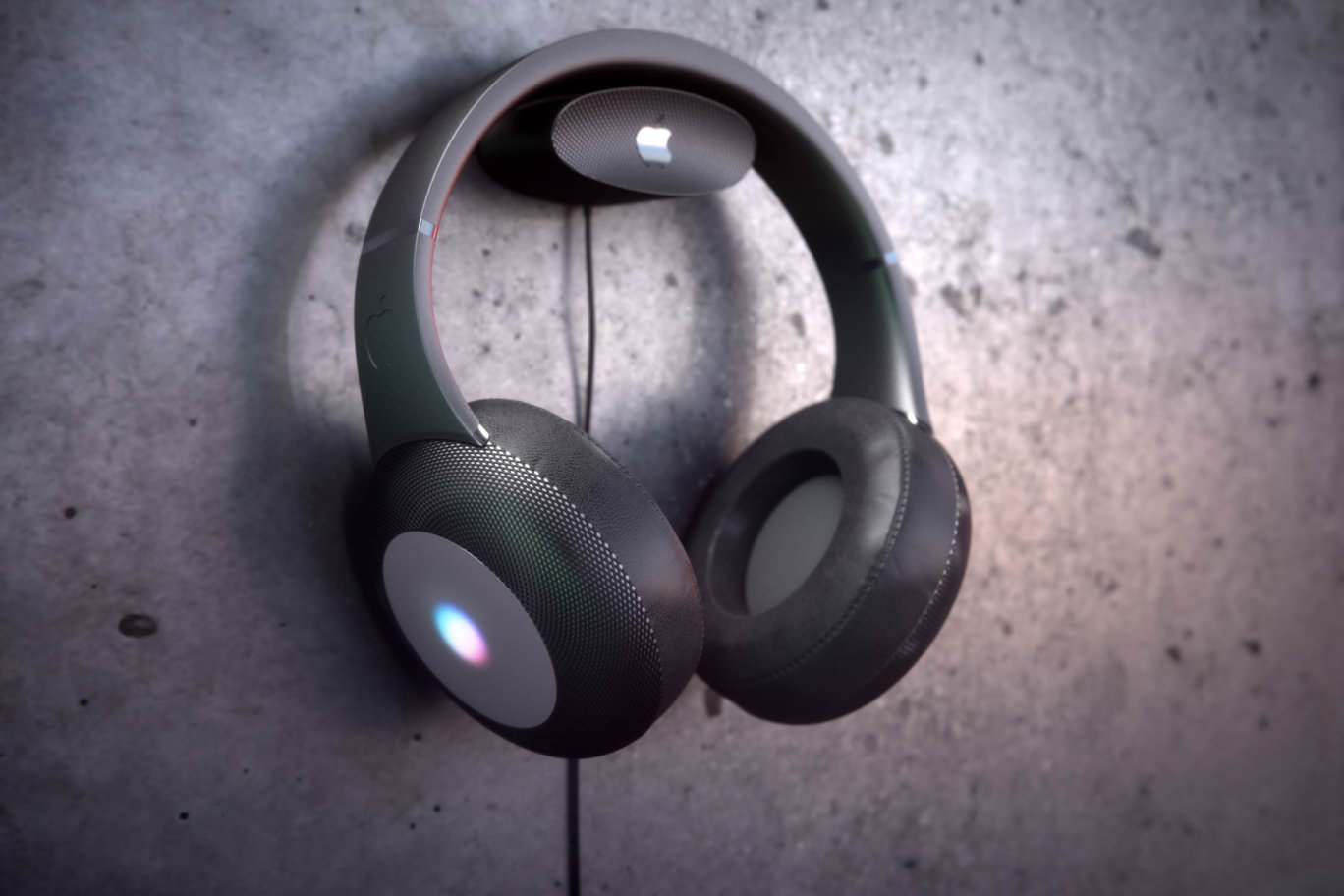 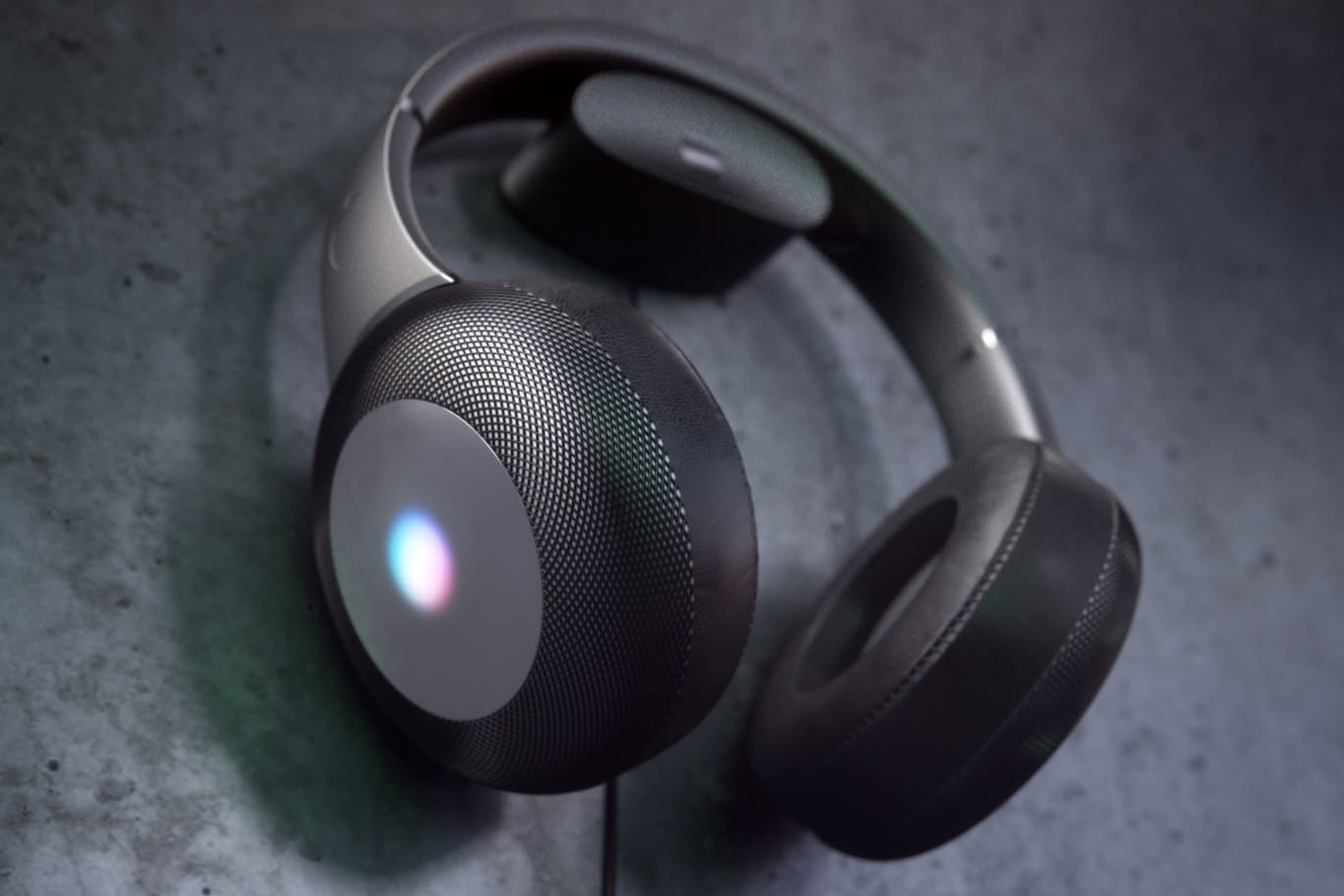 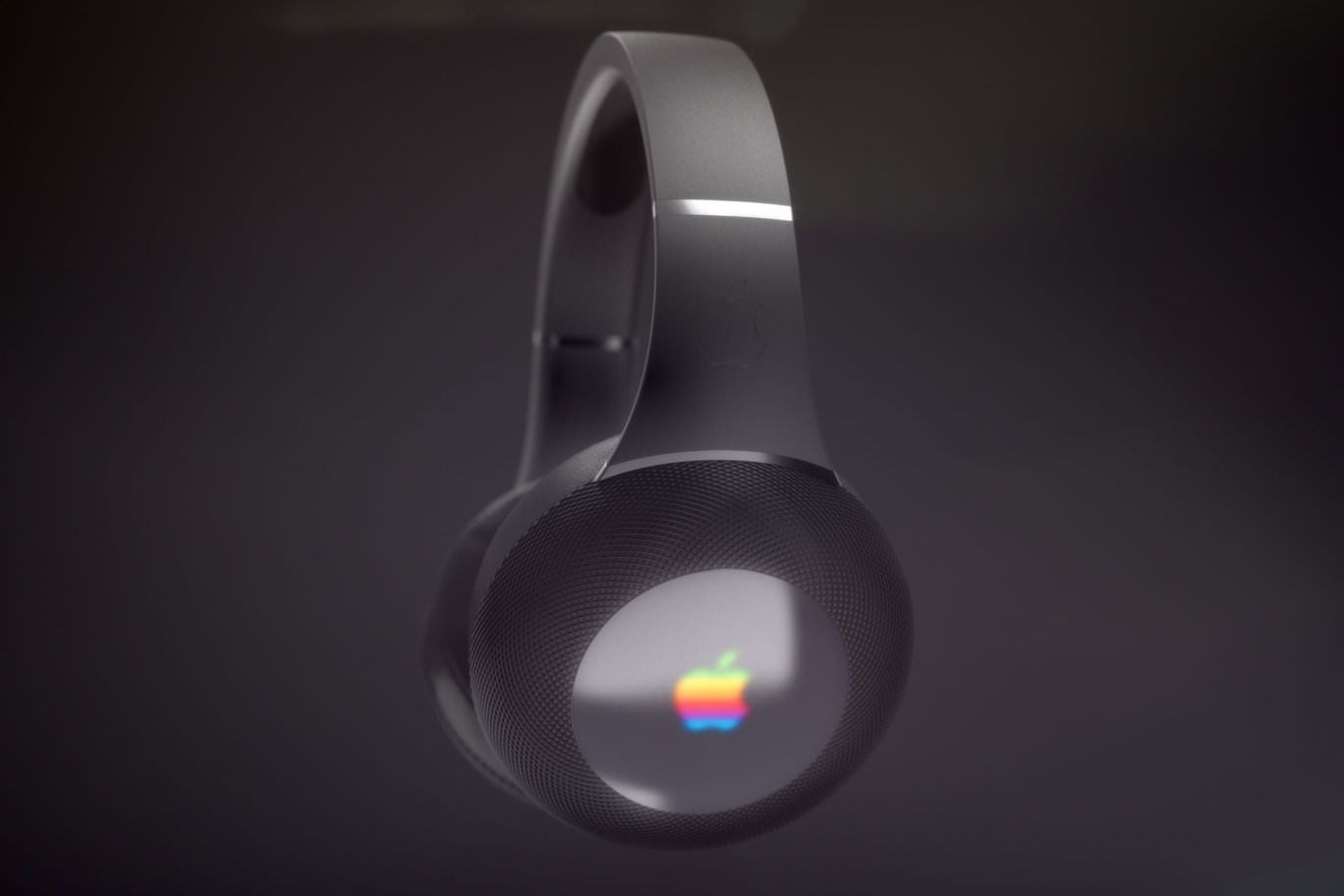 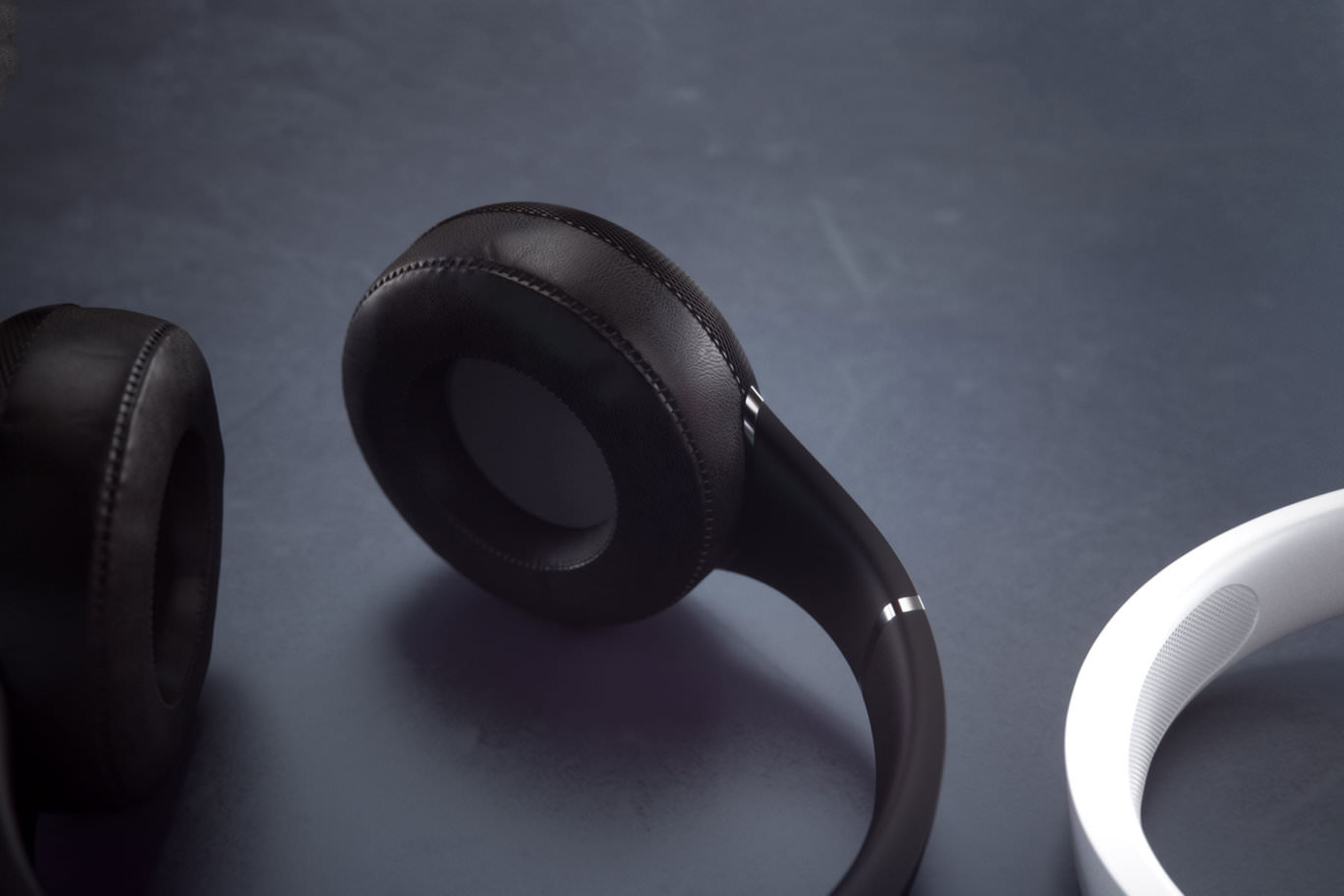 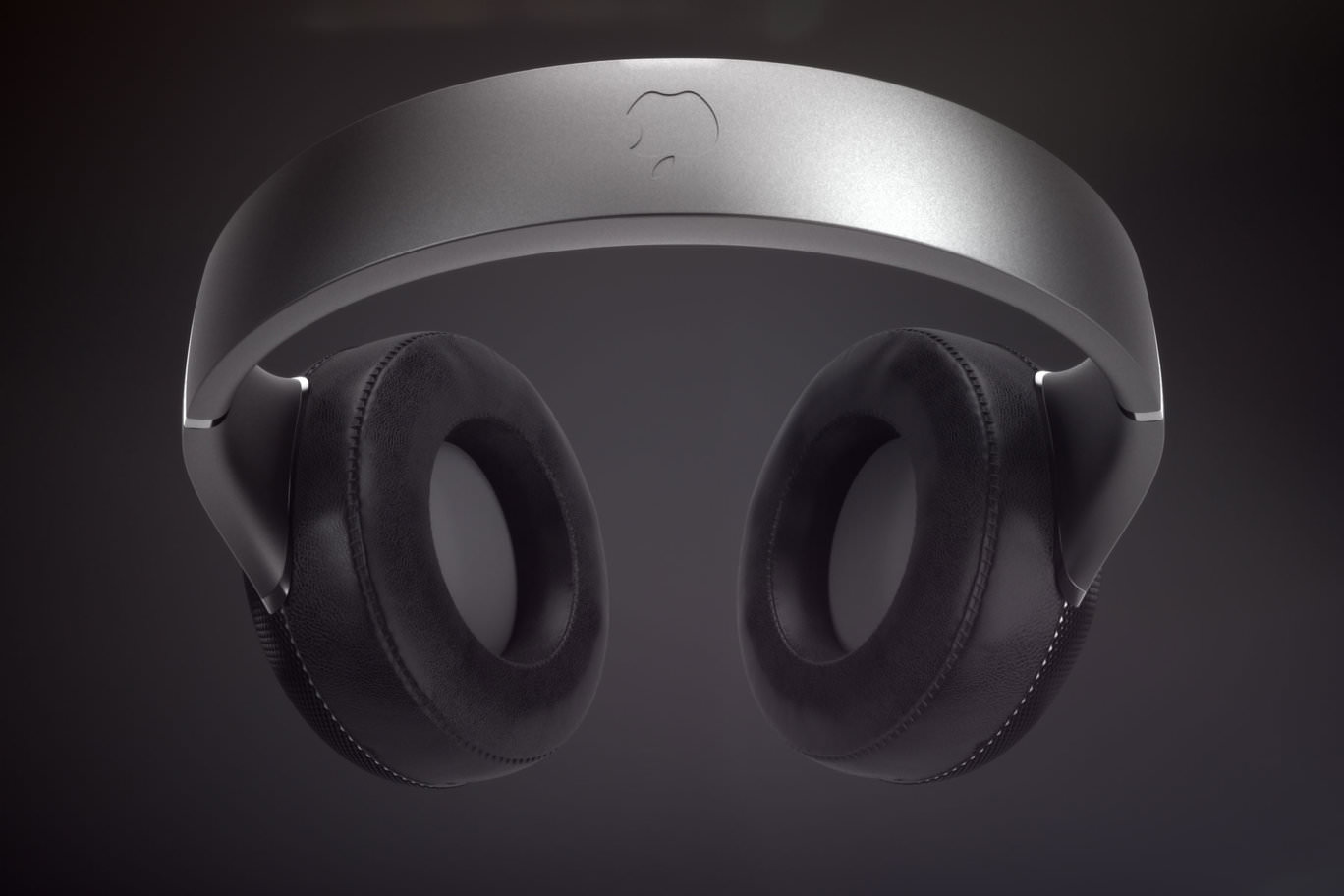 “The design is geared to the look of the HomePod. The earcups are framed by the same textile mix as Apple’s smart speaker. Beats models is no coincidence: after all, the Apple subsidiary has many years of experience in the field of over-ears. So we think that Apple would probably take over the Siri interface from the HomePod – with the waveform known from the speaker, which always lights up when the device processes a voice command. As a standard for a premium headphones in 2018, the (Over) EarPod has built-in microphones with which it can be used as a headset. In addition, they detect external noise, which is the integrated chipset calculates out and thus enables noise-canceling,” reports Curved Labs.

If the Google Pixel 3 XL Had a Hybrid Transparent Display, This is What it Might Look Like