Created by Furrion Exo-Bionics, Prosthesis is essentially a 8,800-pound quadruped mech suit that can be used to lift a car, climb over large rocks and even run in the snow. Company co-founder and chief test pilot Jonathan Tippett says the ultimate goal is to pioneer the never before seen sport of mech racing. The suit has been in development for over 10-years, and Cassie Hawrysh was officially the first professional athlete to pilot the suit.

This 13-foot-tall exoskeleton is powered by electric motors producing 225hp, complete with various hydraulics, springs and suspension systems to drive its massive legs in response to the movements of a pilot’s limbs. With an experienced pilot at the controls, Prosthesis is capable of achieving a top speed of 18.6mph, but unfortunately, there are not auto stabilizing systems installed, so one wrong move could topple it over. 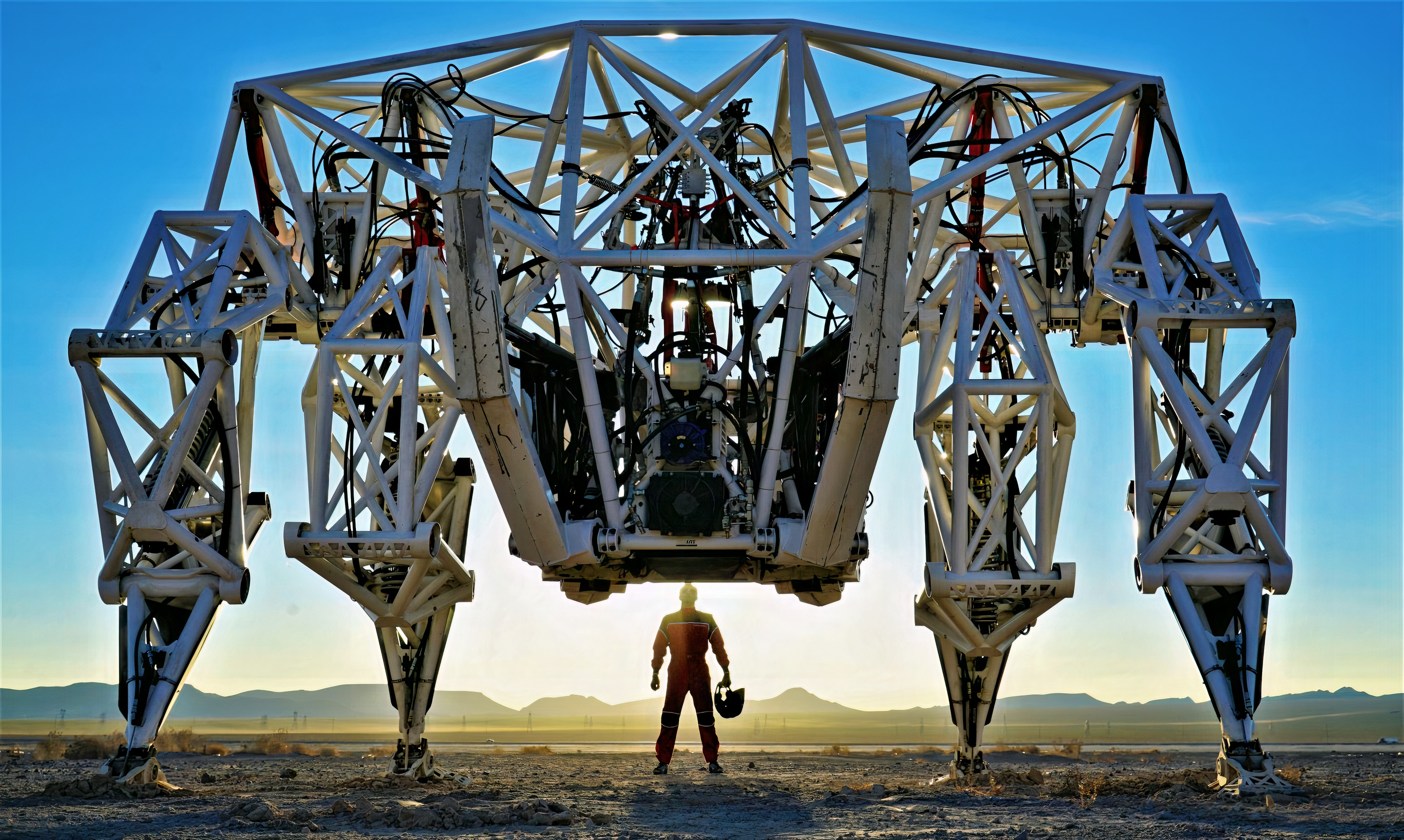 We wanted to create an experience for the human pilot. The whole project started as creating a new human experience. The main driver is just the passion for a future where giant mechs are sprinting around huge stadium courses, going head to head over obstacles. We’re a sports phenomenon enabled by technology inspired by art. When you really got it rolling, you were jumping back and forth in this giant 10-foot-tall tower with this exoskeleton-controlled leg. And that was the platform we used to develop the motion-control technology,” said Jonathan Tippett, a Canadian artist and inventor to Business Insider Today.