Photo credit: Gman Modz
Remember the Game Boy Advance SP? If so, then this custom N64 portable may look familiar. Gman Modz unveils the N64SP. It uses a real Nintendo 64 motherboard that has been chopped down to fit inside a 3D-printed shell with clear resin and then painted with Tamiya clear red paint. That’s not all, the buttons were also printed on the Form2 3D printer, molded, and then cast in resin. The end result is essentially an N64 that you can take anywhere. Read more for a video, additional pictures and information.

The Game Boy Advance SP was originally released in February 2003, and was a major hit until it was eventually replaced by the Nintendo DS family. Its iconic clamshell design protects the screen from scratches and dust, similar to the dual-screen Game & Watch units. Unfortunately, the casing was made from a different material, making it more prone to scratches than previous Game Boy systems. The slot for cartridges was also moved to the bottom of the system, facing down, making special cartridges, like the Game Boy Camera, more difficult to use. 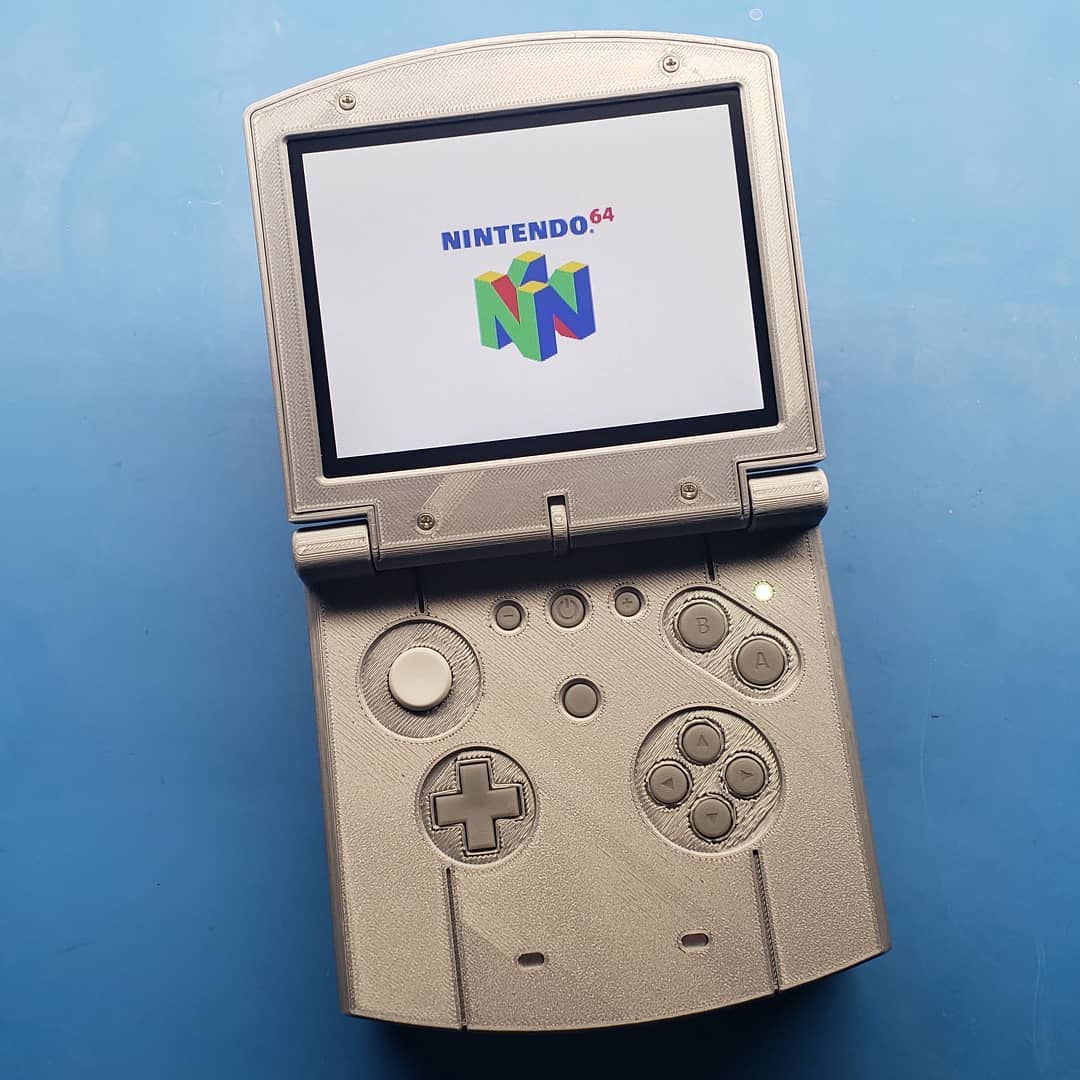 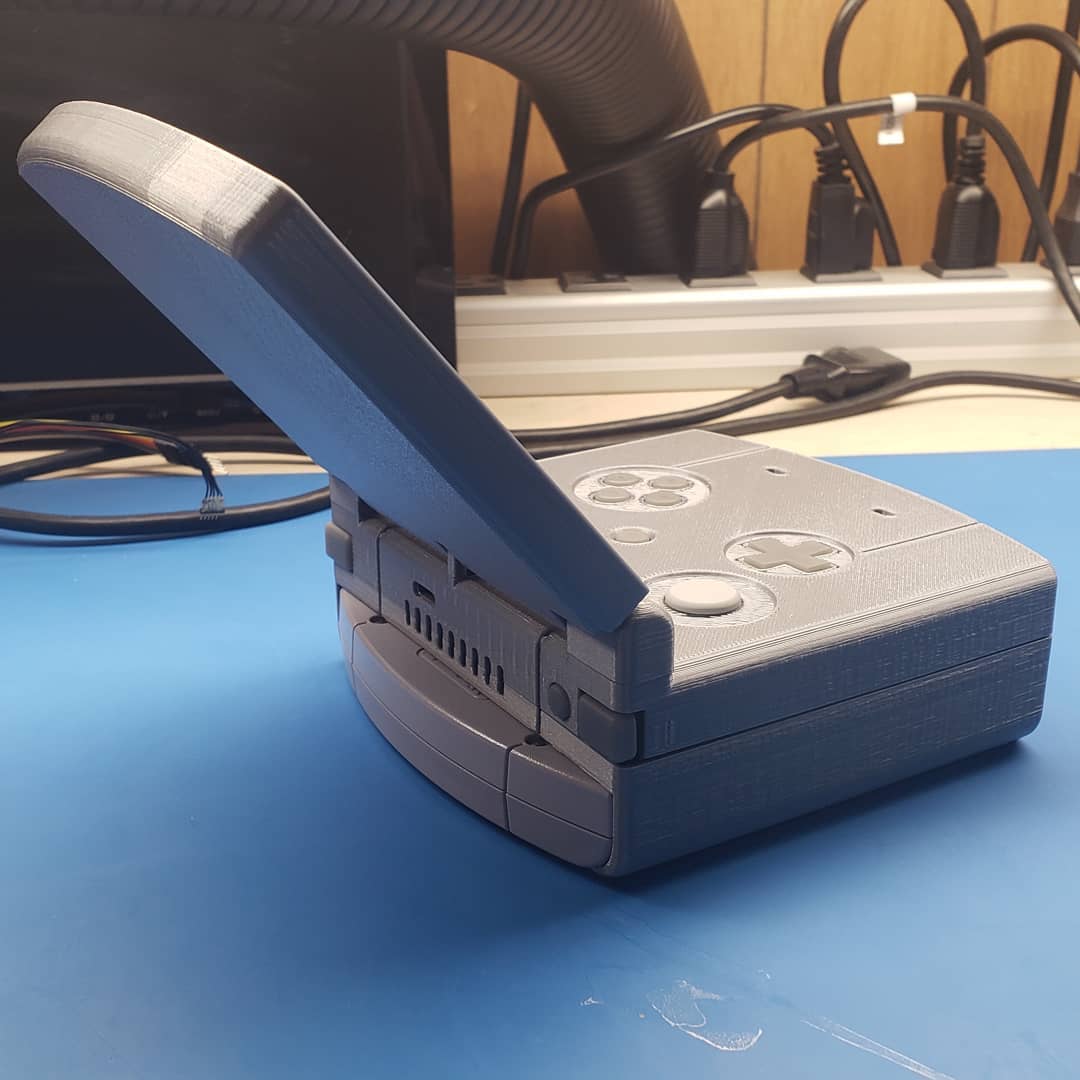 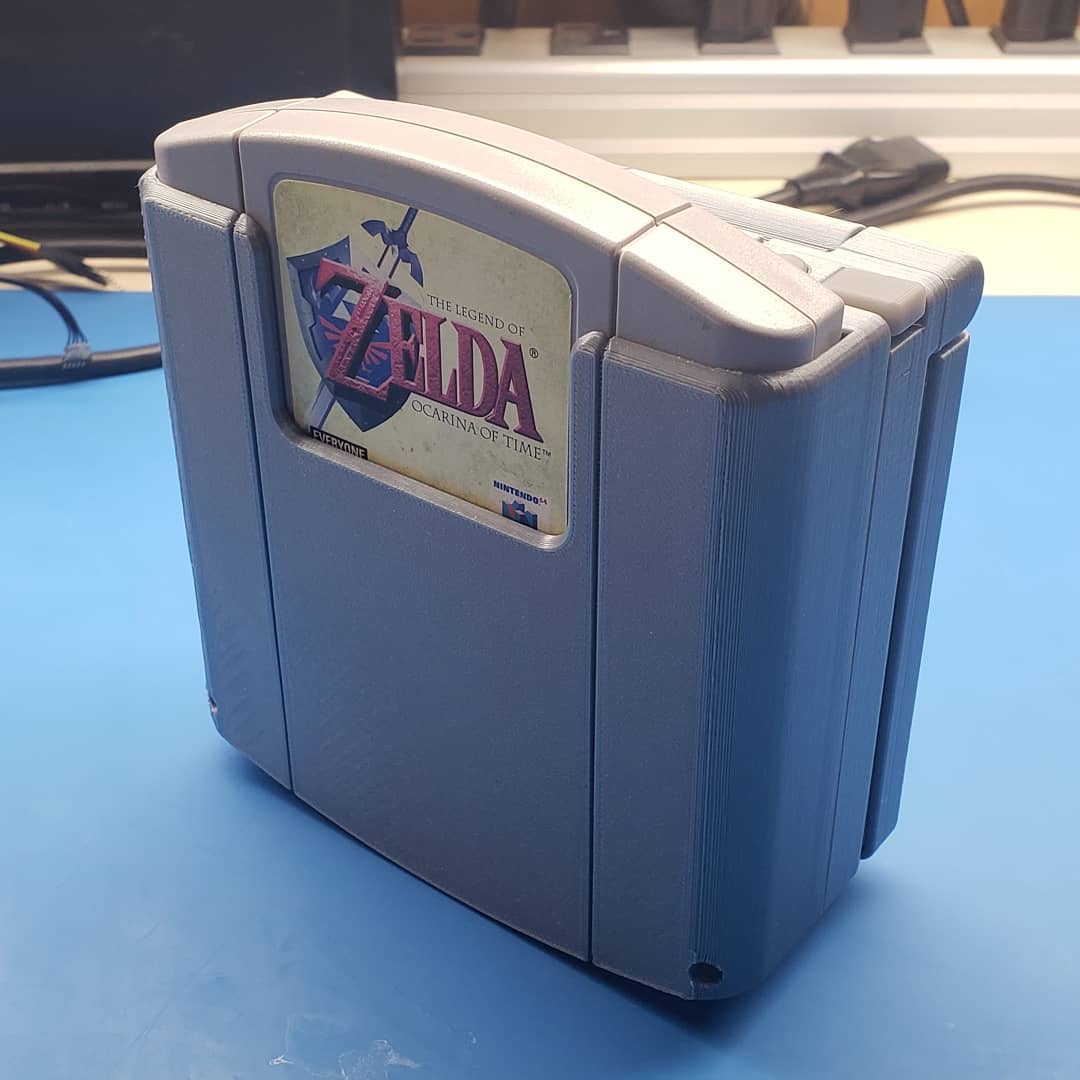 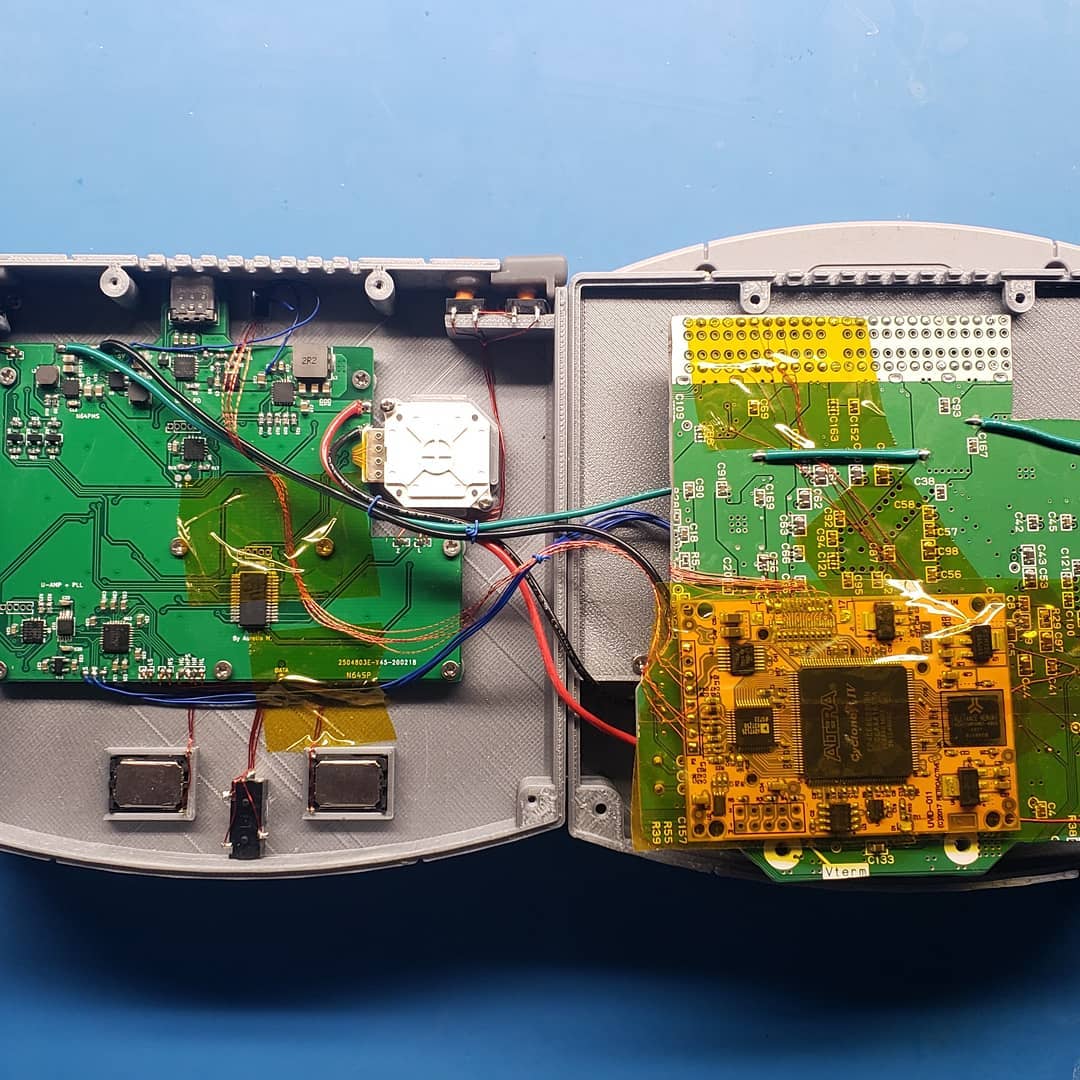 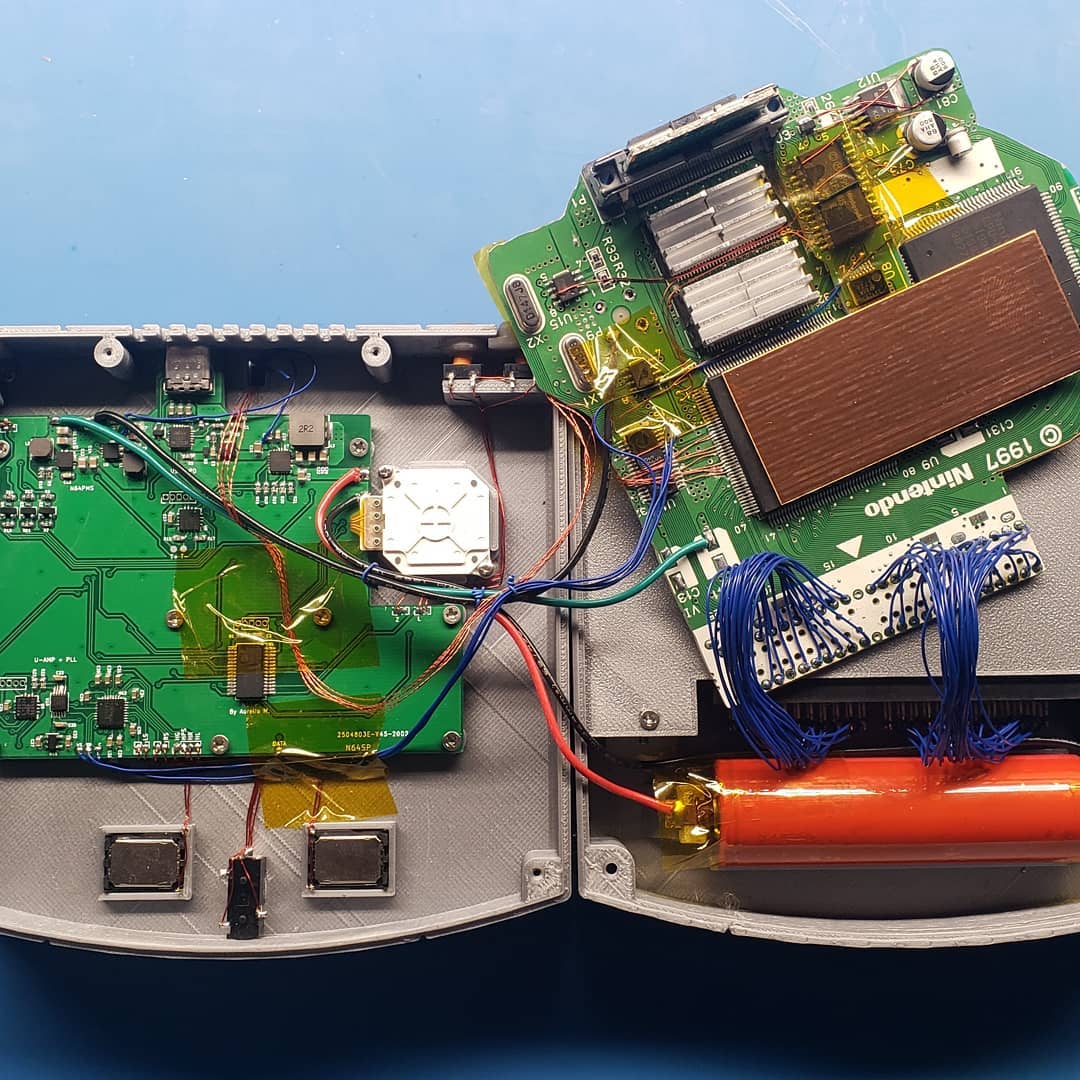 N64SP finished! I was going to unveil this at MGC which sadly has been cancelled. It uses a real N64 motherboard chopped down for full game compatibiliy,” said Gman.