For those who don’t follow video games, Slenderman is basically a tall thin man wearing a suit and lacking a face with “his” head only being blank, white, and featureless. Slenderman was later adapted into a video game in 2012 and became more widely known. Continue reading to see a creepy homemade costume. 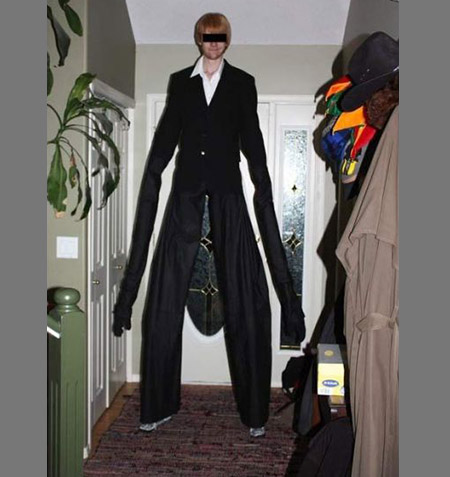 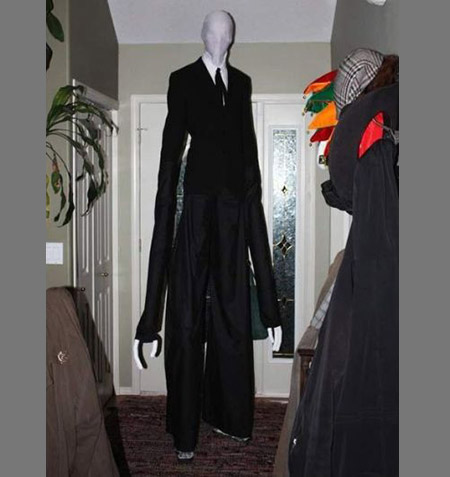 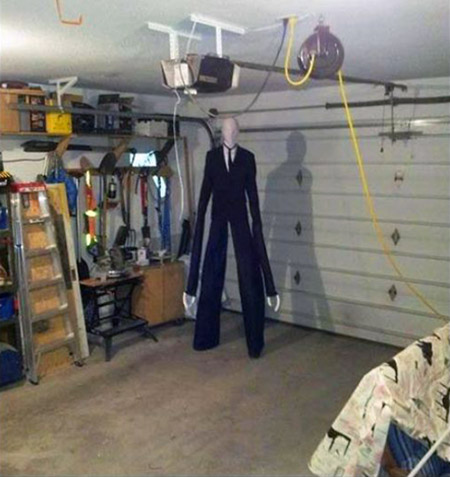 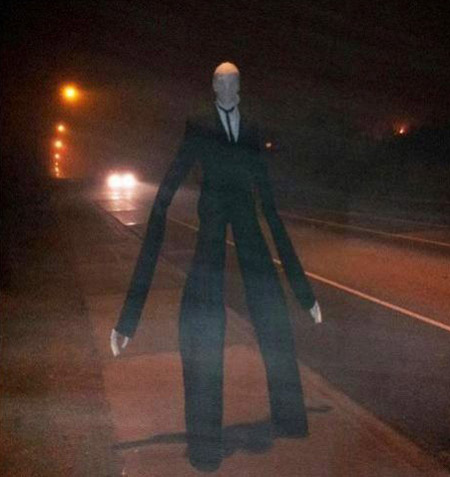