In the Mass Effect franchise, Jack, also known as Subject Zero, is essentially notorious criminal whose crimes include piracy, kidnapping, vandalism and murder. This character is also one of the most powerful human biotics alive, and considered so dangerous that she was kept in cryogenic stasis after being caught. Russian cosplayer and gamer Anna Ormeli decided to bring her to life. Click here to view more Mass Effect cosplayers. Continue reading to see additional images of Ormeli as Jack. 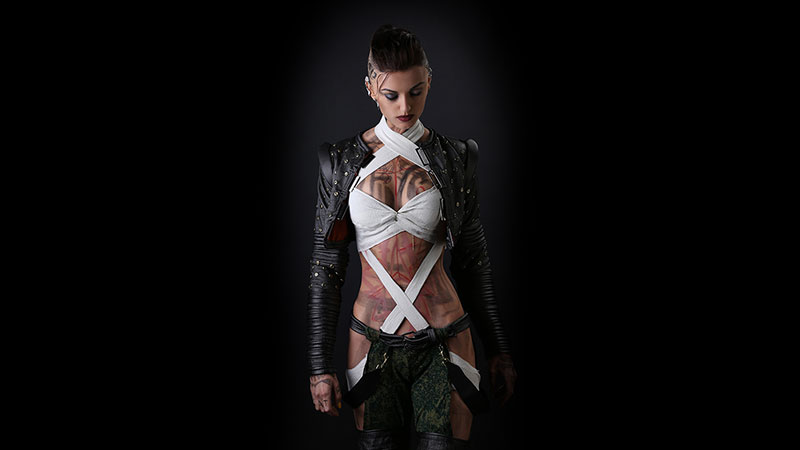 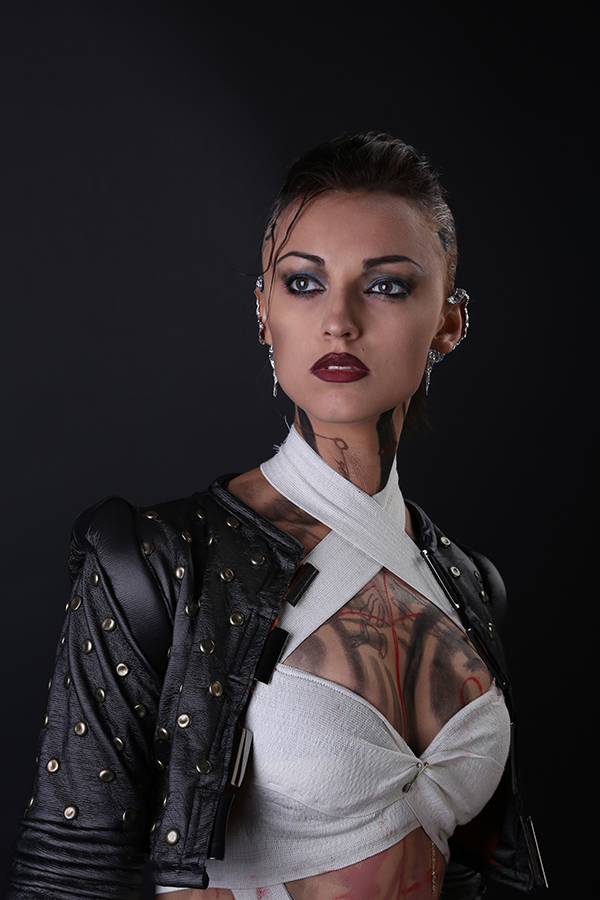 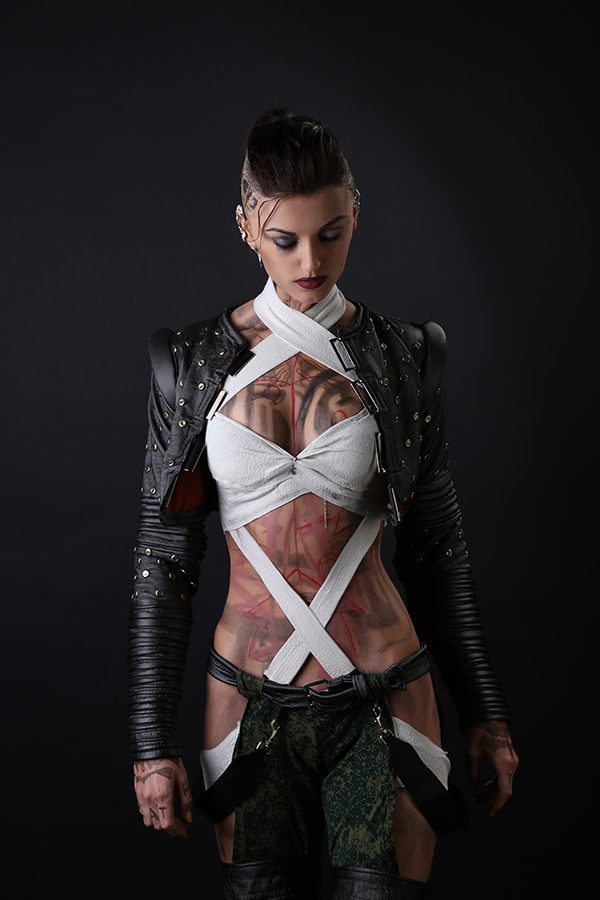 “In 2186, provided she survived the Suicide Mission, Jack has altered her appearance, having grown out her hair into a pony tail, but retaining the shaven sides. She now sports a punky studded jacket over a white top that reveals her midriff and its numerous tattoos. She has become more mature, and states that some of Shepard’s attitude rubbed off on her,” according to Wikia.