With all the portable gaming options out there from Nintendo, Sony, Apple, etc., you’d think that nobody would be building their own systems anymore, especially if it only plays one game. However, this geek would beg to differ, and his creation just might surprise you. Continue reading to see more. 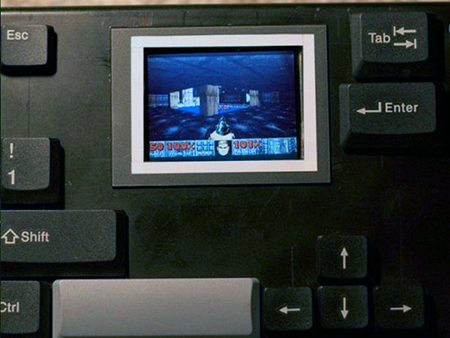 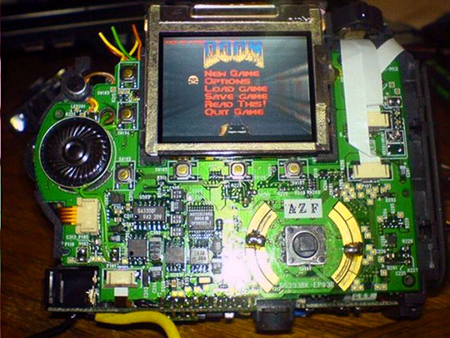 Yes, it plays the one and only Doom. This first-person-shooter was played by an estimated 10-million people within two years of its release, popularizing the mode of gameplay and spawning a gaming subculture; as a sign of its effect on the industry, games from the mid-1990s boom of first-person shooters are often known simply as “Doom clones”.

Two Things Engineers Use to Fix All Problems, According to the Engineering Flowchart