Pedro Peirone from Argentina allegedly experienced a strange paranormal phenomenon. It all started when a teenage hitchhiker that he picked up from the side of the road suddenly disappeared from the front passenger seat of his truck, leaving behind just a pair of melted shoe marks in the rubber mat. “Finally, he asked me to drop him off at the junction with the road leading to the cemetery, and, as soon as I got there, I sensed an awful burning smell. I stopped to see if something had caught fire, got out to check the back of the truck, and as soon as I turned around, I noticed there was no one inside,” said Peirone. Continue reading for more strange phenomenon from around the world. 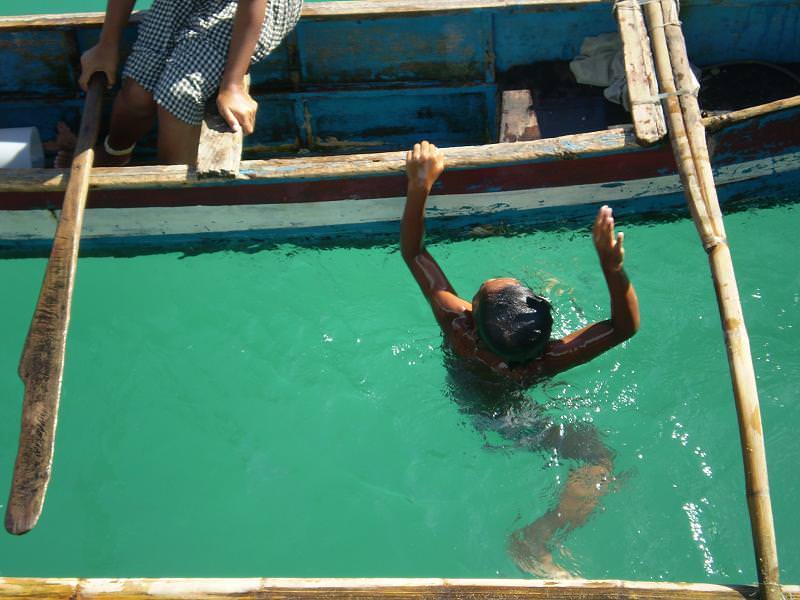 Unofficially called “Sea Nomads,” the Bajau people spend their time living in house boats and free diving for fish. They’ve been doing this for so long that their spleens have evolved to become 50% larger than their land-dwelling neighbours, which means their bodies are able to preferentially distribute oxygen to the brain and heart, thus enabling submersion for long periods of time. As heart rate slows, blood is directed to the vital organs, and the spleen contracts to push oxygenated red blood cells into the circulation. 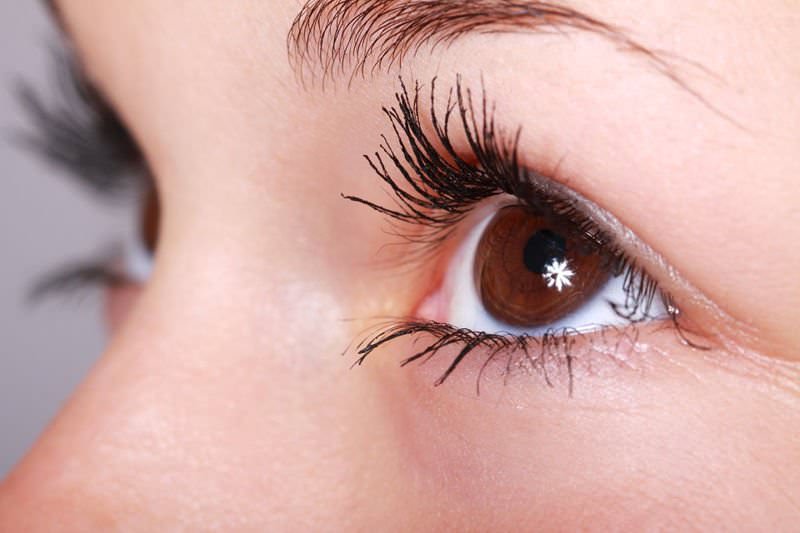 Scientists at Bar-Ilan University’s Institute of Nanotechnology and Advanced Materials, in Tel Aviv, Israel, have developed “Nano-Drops,” which are claimed to fix corneas, as well as produce improvements in both short-sightedness and long-sightedness. Clinical testing is set to begin later this year on humans, and the team is confident that the nano-particle solution could one day eliminate the need for eyeglasses. 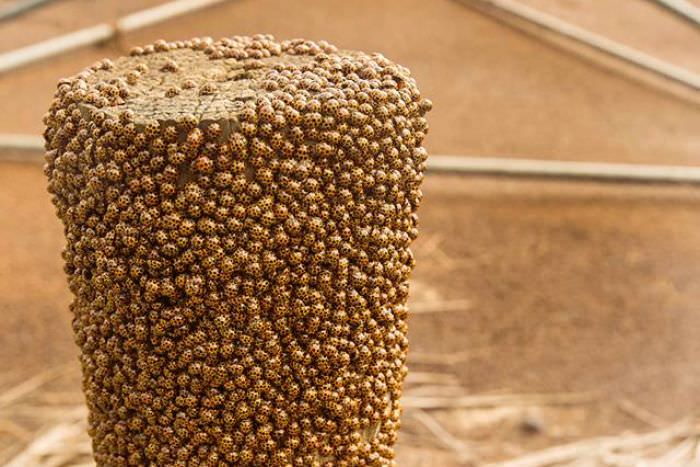 Not the best video but these are ladybirds. Swarming everywhere today and up to three inches thick on the ground in places. That many that the photographers had to retreat to the car!!!!!!

Wildlife photographer Steve Chapple spotted millions of ladybugs swarming a remote radio tower near Mount Burr in South Australia, and it has baffled researchers so far. “I’ve always been astounded by the numbers out there but this year was just phenomenal. They’re there all day. They swarm during the middle of the day and then they land back in the crevices, the cracks, the pipes during the dark. This is the thickest I’ve ever seen them,” said Chapple.