The Godzilla franchise, created and owned by Toho, is recognized by Guinness World Records to be the longest continuously running movie franchise. It’s been in ongoing production from 1954 to the present day, with the film franchise alone consisting of 35 titles – 32 produced by Toho and three Hollywood films. So, it’s no surprise that its creators would partner with ESP guitars for a limited edition electric guitar, priced at a crazy $52,486 USD. Read more for additional pictures and information. 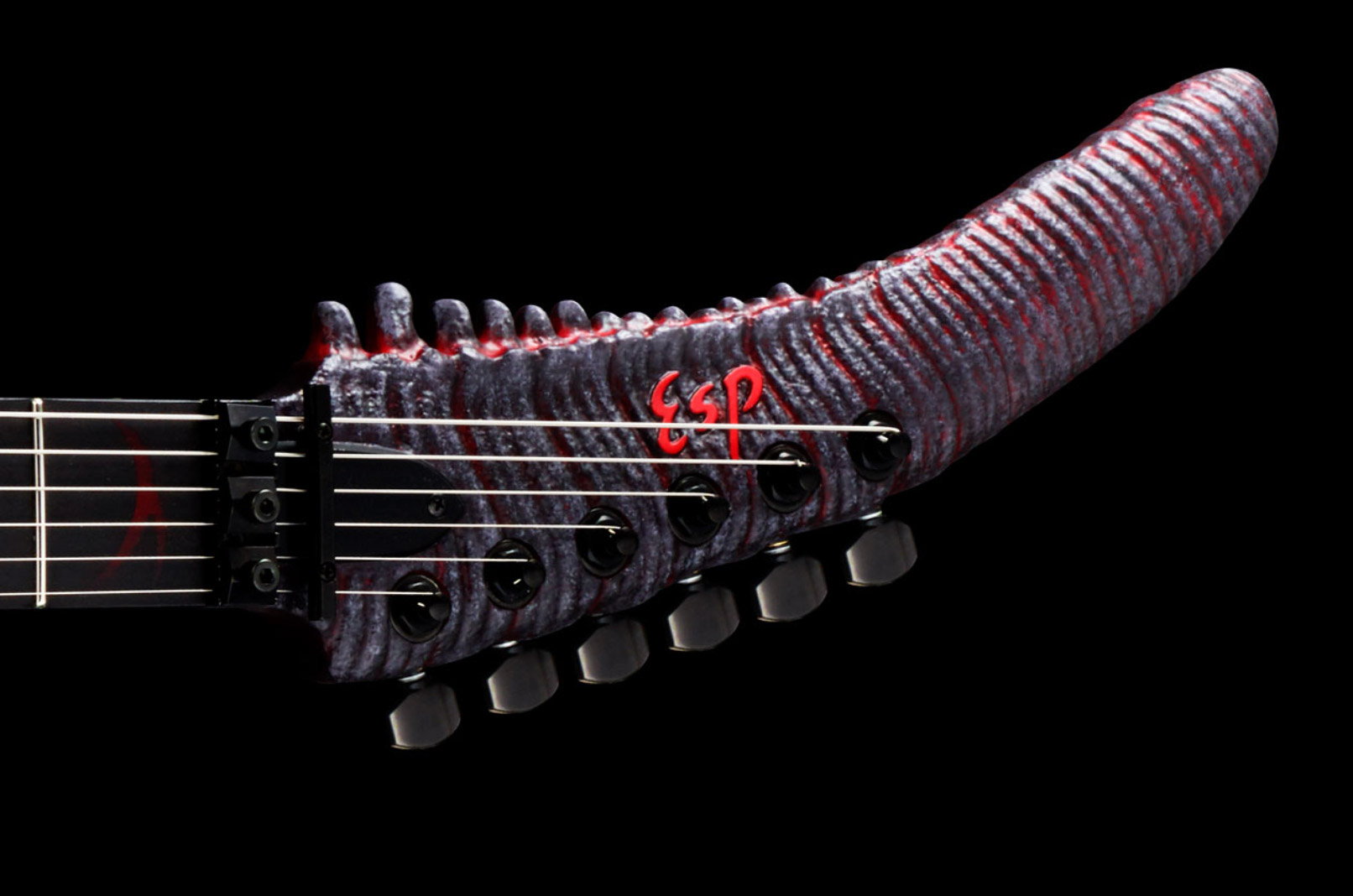 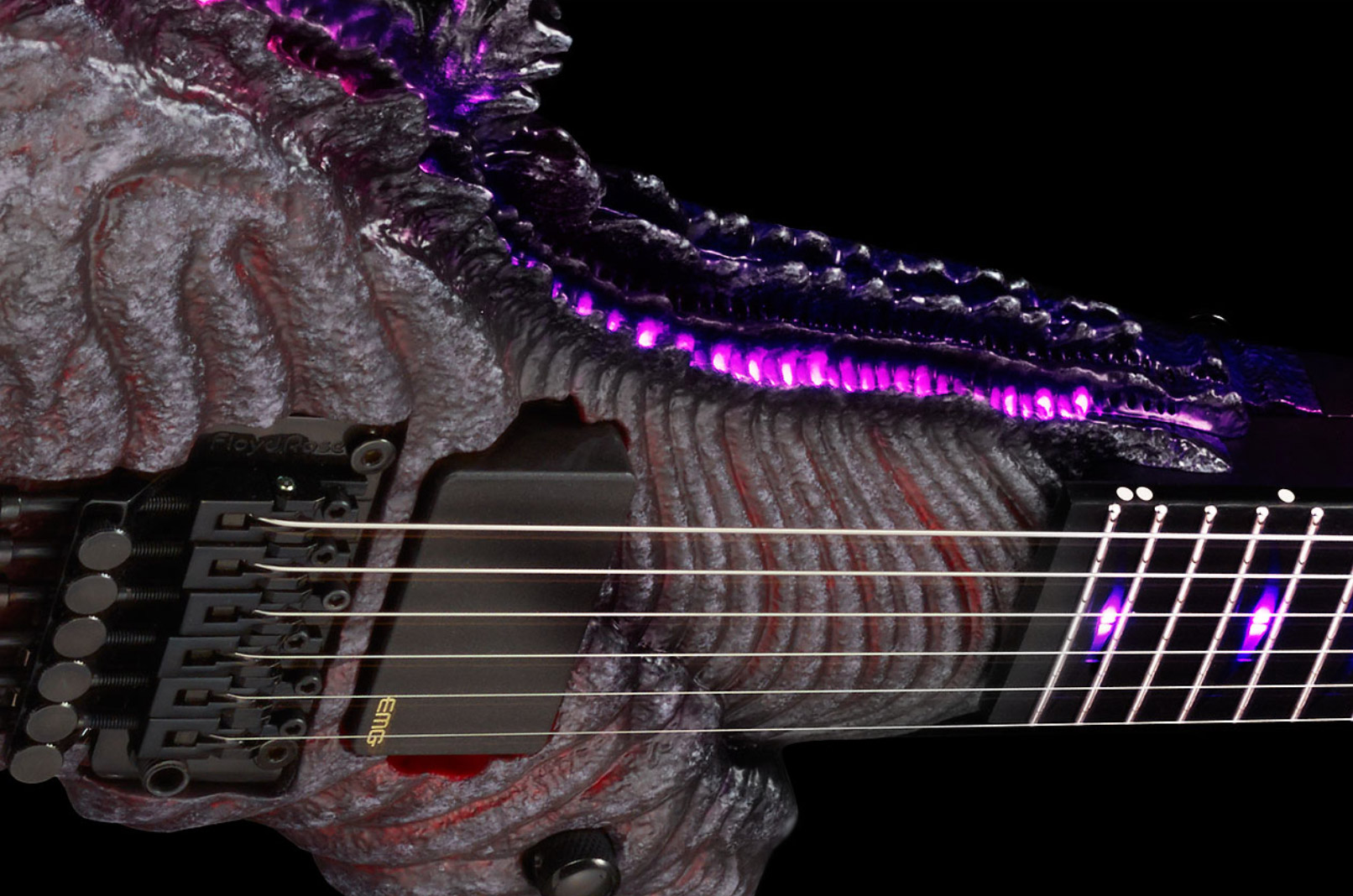 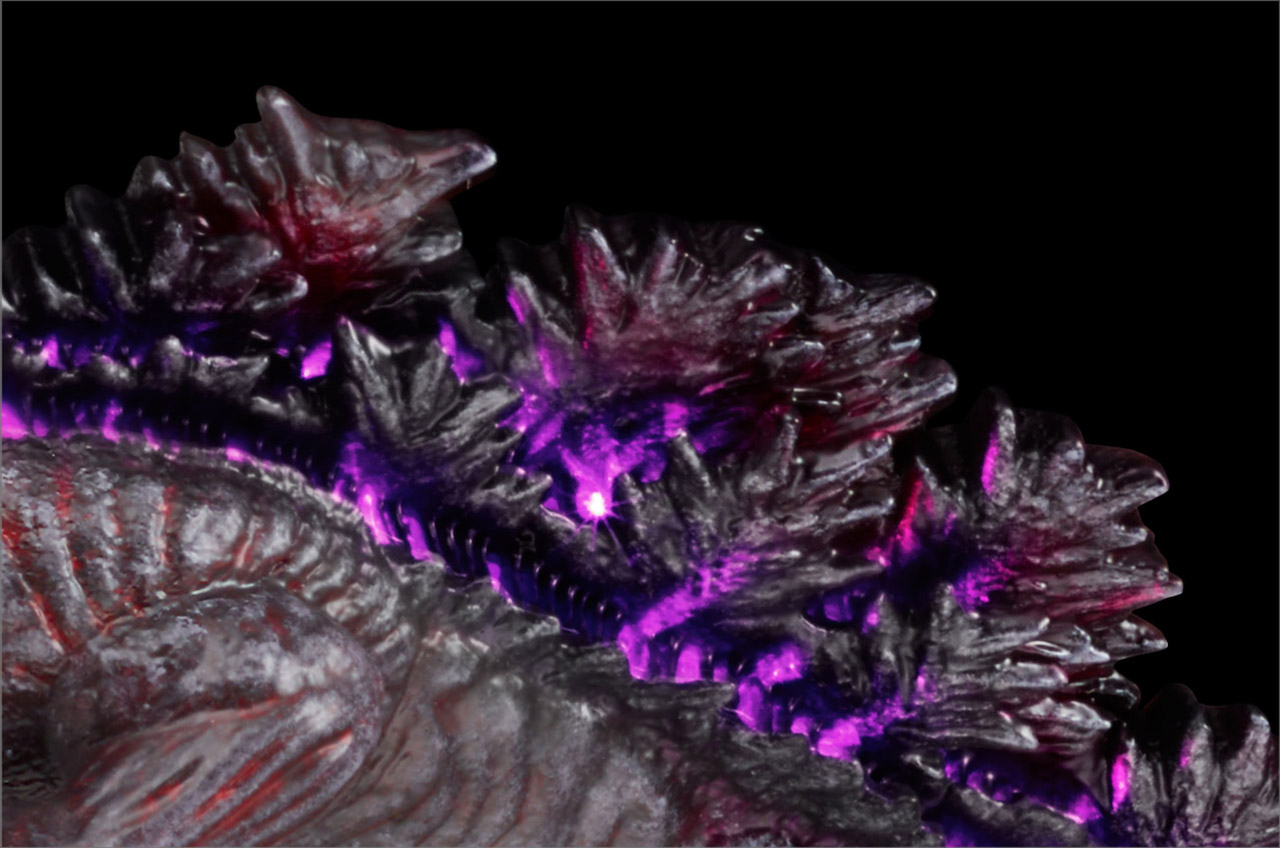 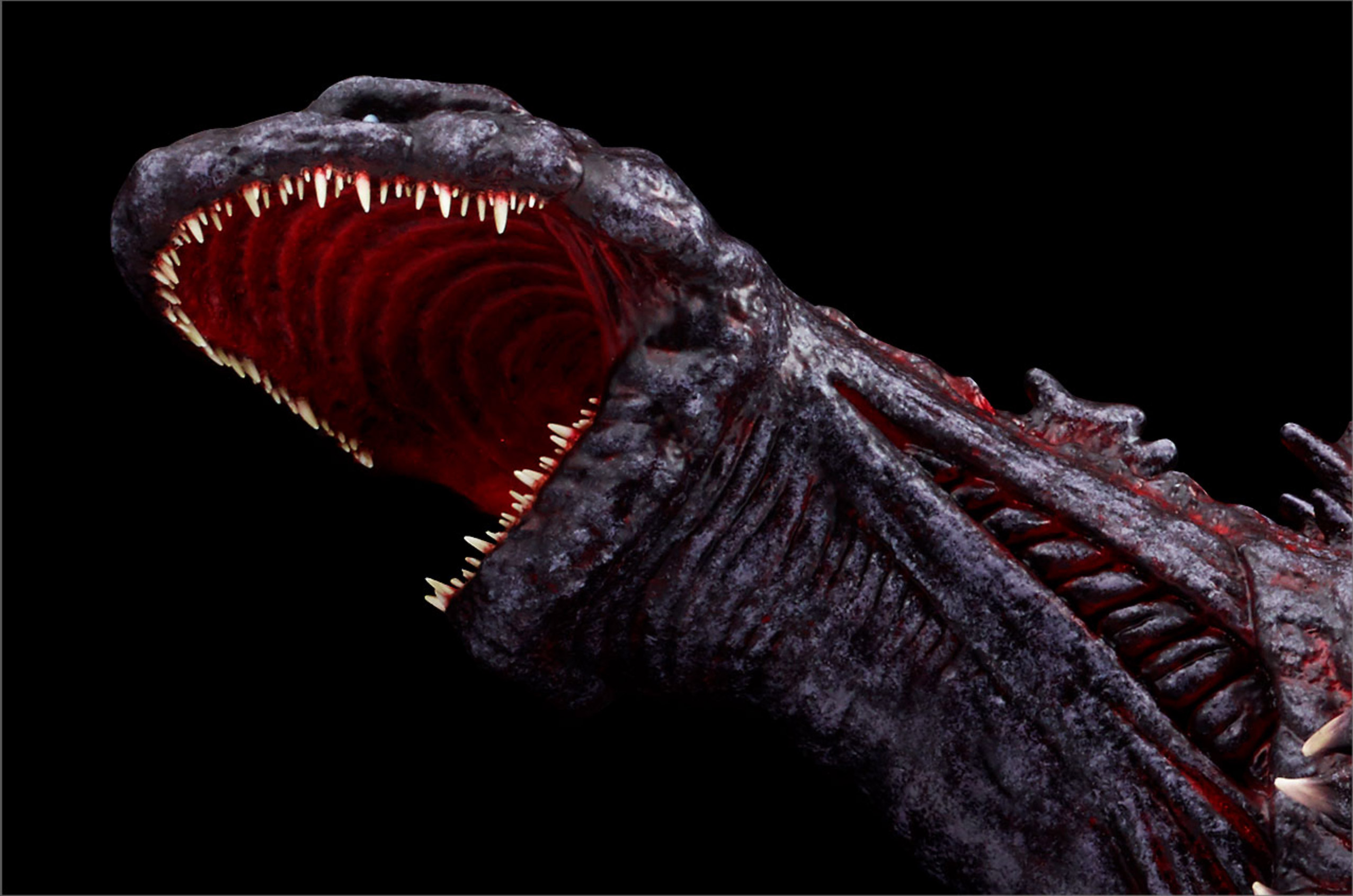 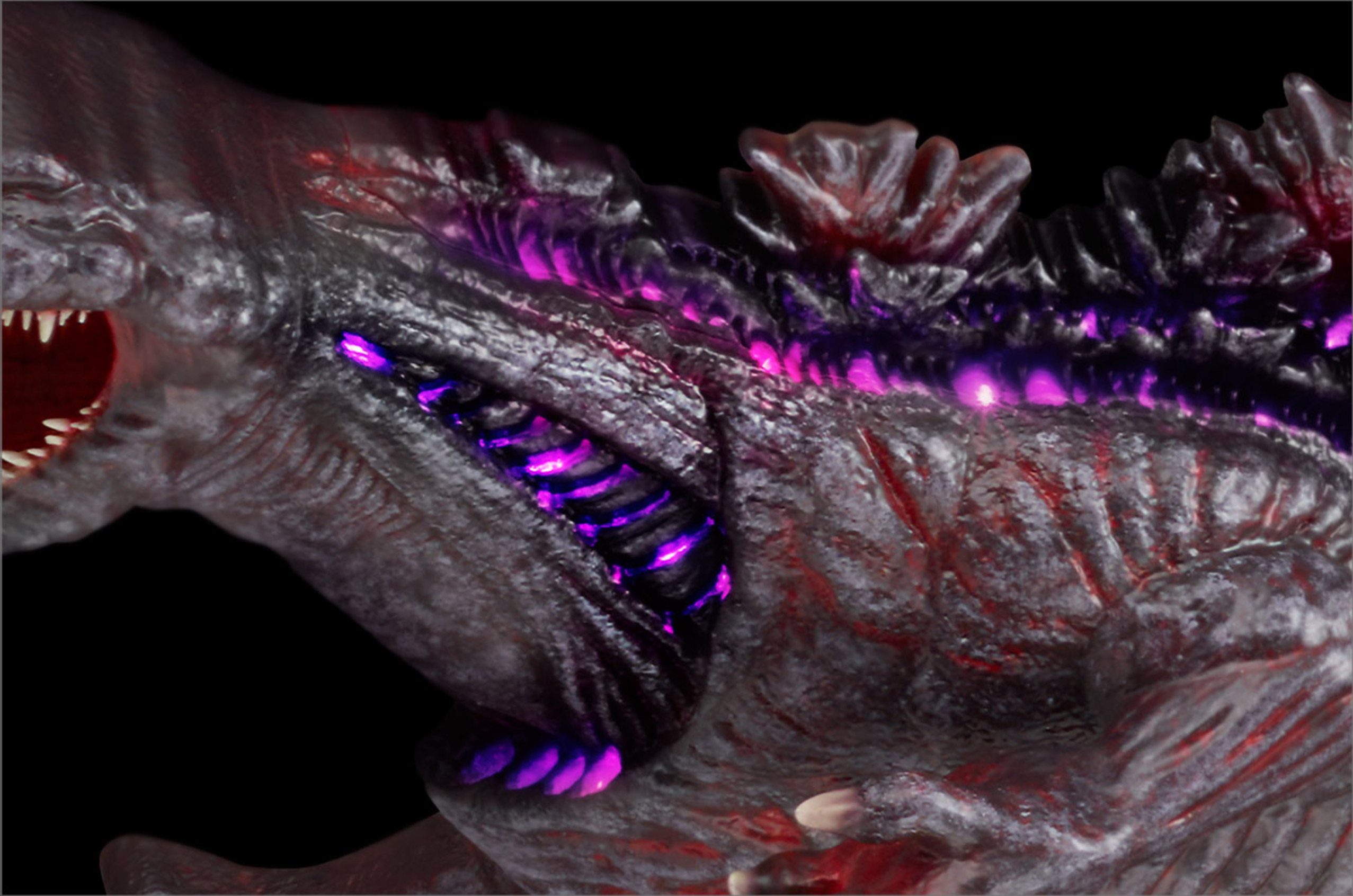 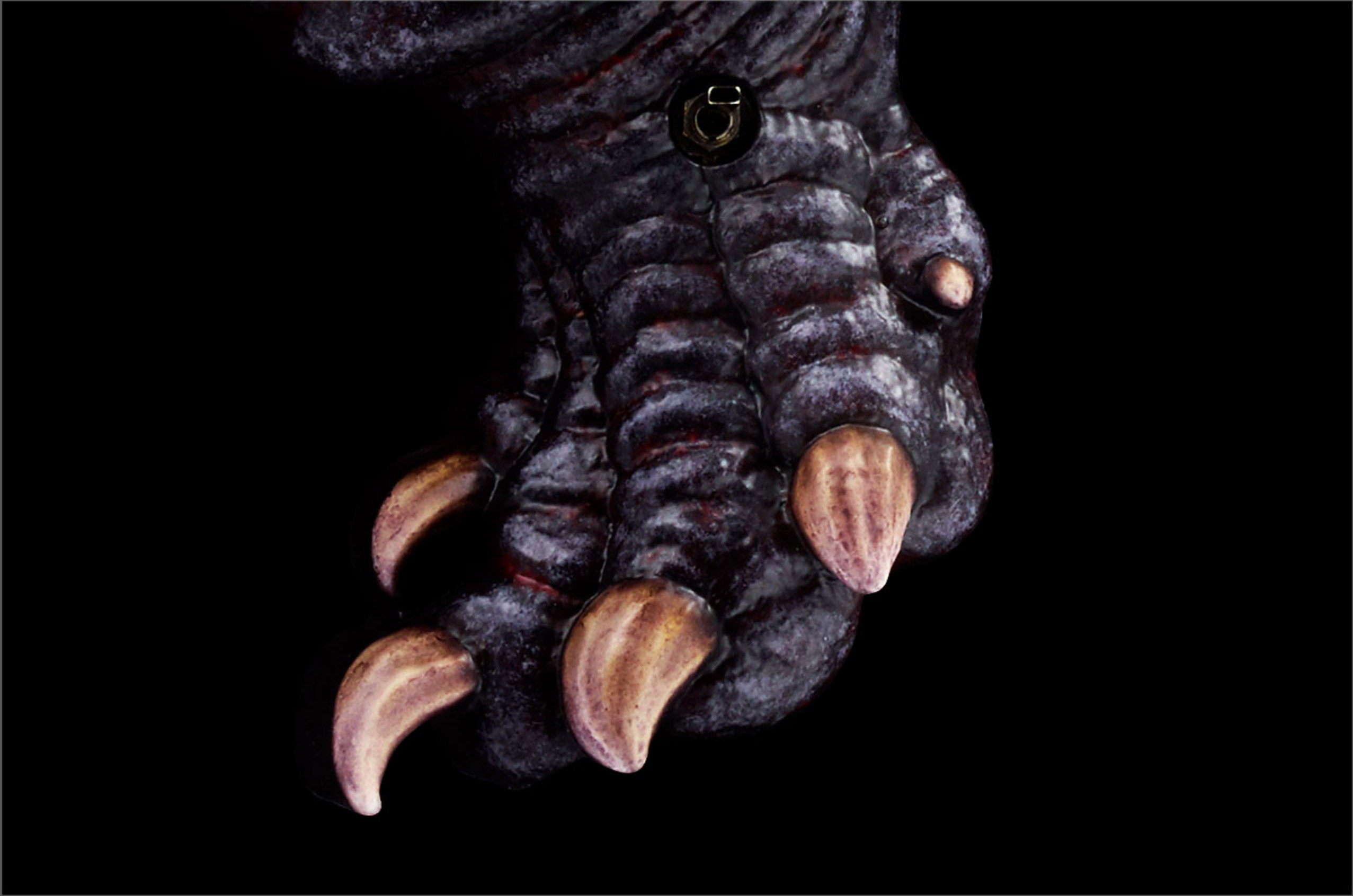 Limited to just 5-units worldwide, and with that price tag, we fully understand why, this “Godzilla guitar awakening version” features built-in LED lights on the body and fingerboard inlay that light up at the flip of a switch. Each one of these beauties is built-to-order and can be purchased up until September 30, 2019.