Game Boy Advance fans rejoice! Goodboy Galaxy is the first commercial GBA game that will be released in 13-years, complete with both digital and physical cartridge versions. This exploration-focused adventure platform game features tightly-packed levels with multiple routes, 50 characters that each of a friendship card, secret areas, and even an upgradeable blaster weapon with special abilities. Read more for a video, screenshots and additional information.

Some might be thinking just how successful can a game on a discontinued platform be, but we’re happy to report that it reached its $24,654 Kickstarter goal in a mere 8-hours. Unfortunately, the first batch of physical GBA cartridges have been sold out, although the developers are working with First Press Games to get more manufactured. More information here. 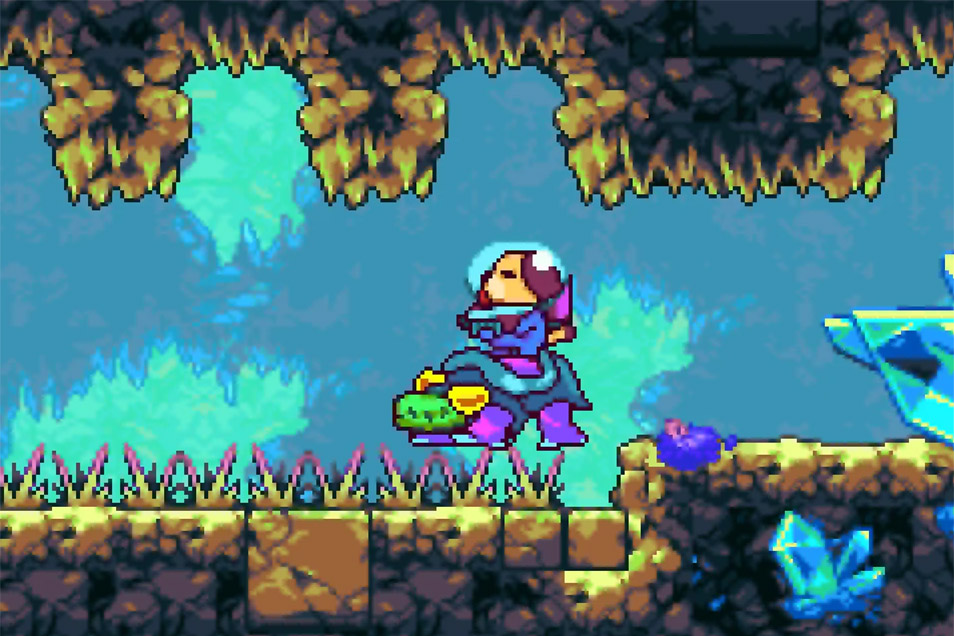 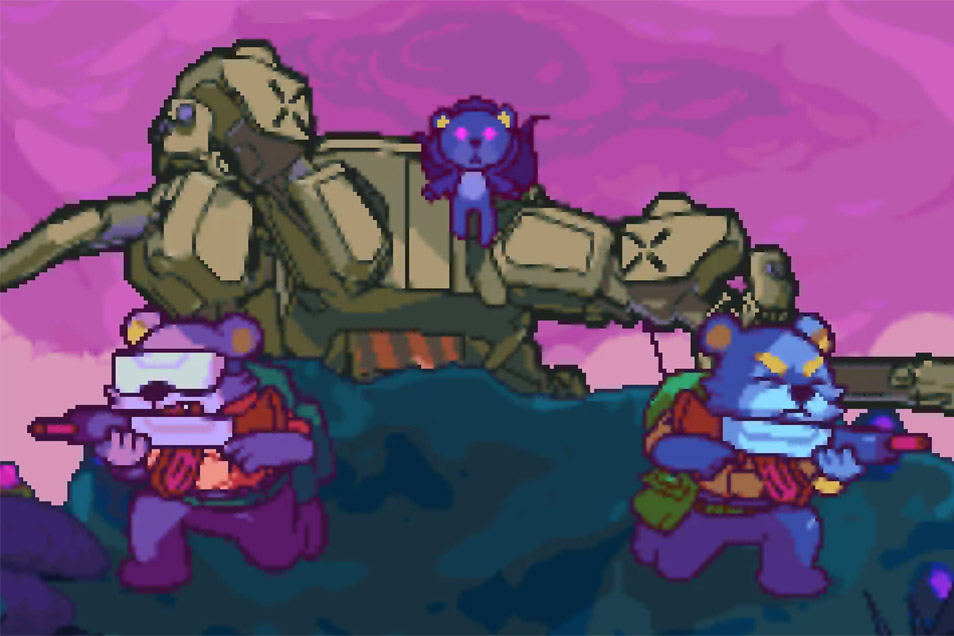 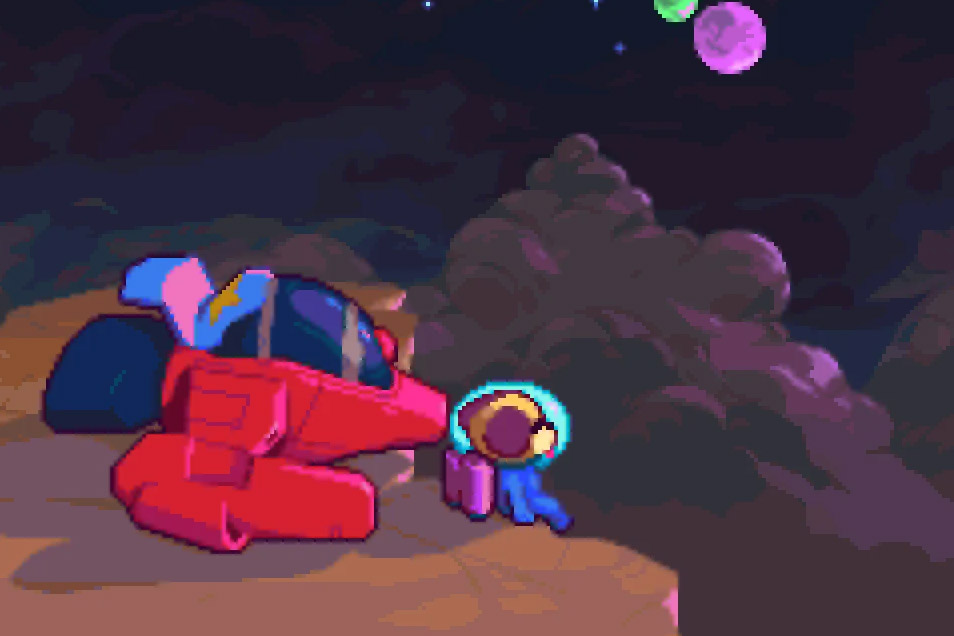 It’s kind of like Cave Story, or a cuter Metroid. It’ll be released on real cartridges as well as digitally for GBA and modern platforms. We’re also hoping to raise enough to fund an enhanced version for PC and Switch that will take advantage of stronger hardware capabilities (modern aspect ratio, remastered audio, couch co-op and other extras),” said its developers.

All-Electric Canoo Anyroad Has 6-Wheels, Can Transform Into Several Different Kinds of Vehicles