The all-new Google Nest Hub Max smart display builds upon its predecessor, the Google Home Hub, and adds Face Match, a feature that enables the device to recognize specific users and show personalized content accordingly, thanks to its 6.5-megapixel camera. Other features include a 10-inch HD screen and Auto Framing, which follows your face as you move around a room, automatically centering it, complete with Quick Gestures. This means you won’t need to use your voice for commands, but rather just just look at it and raise a hand. Read more for another hands-on video, additional pictures and information.

Worried about privacy? The Nest Hub Max has a green LED indicator that lights up when the camera is on, but users can also disable it manually. Plus, there is a hardware switch can shut off both the microphone and the camera. 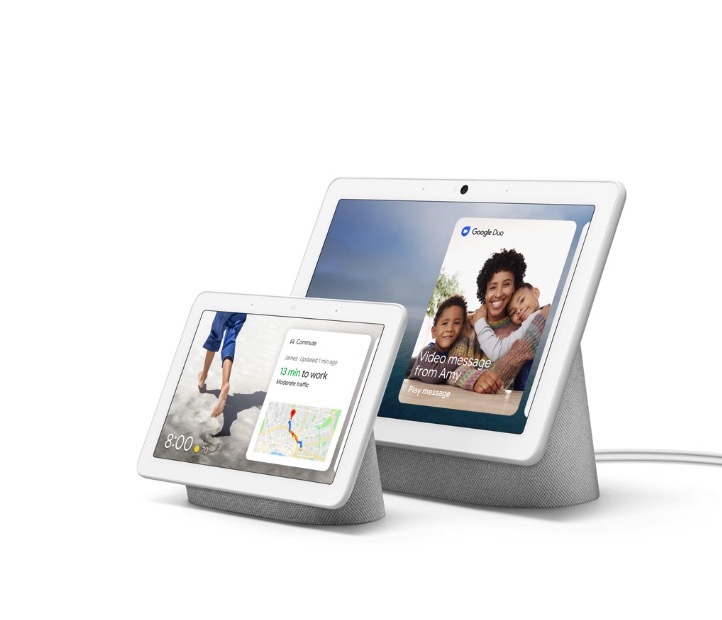 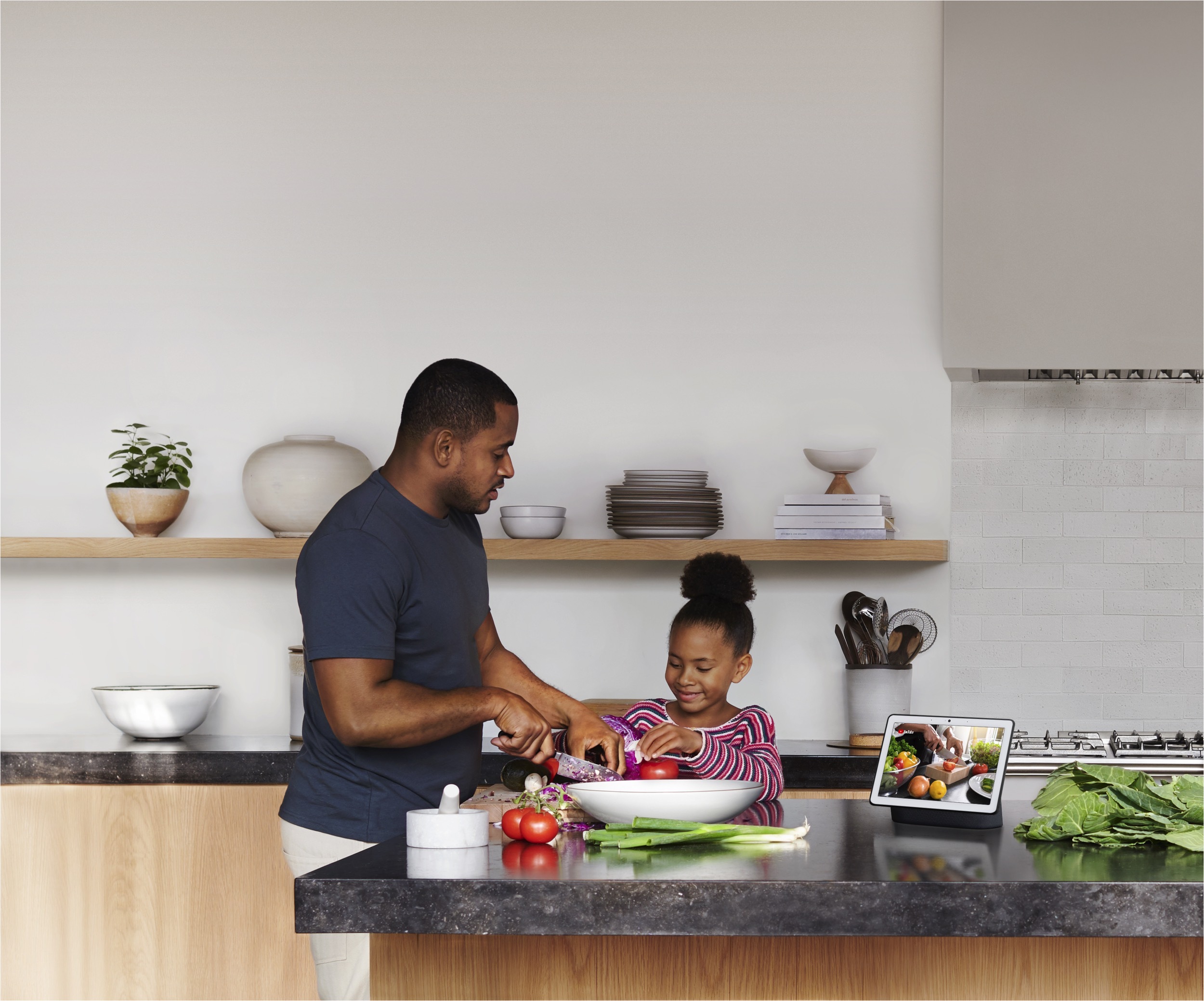 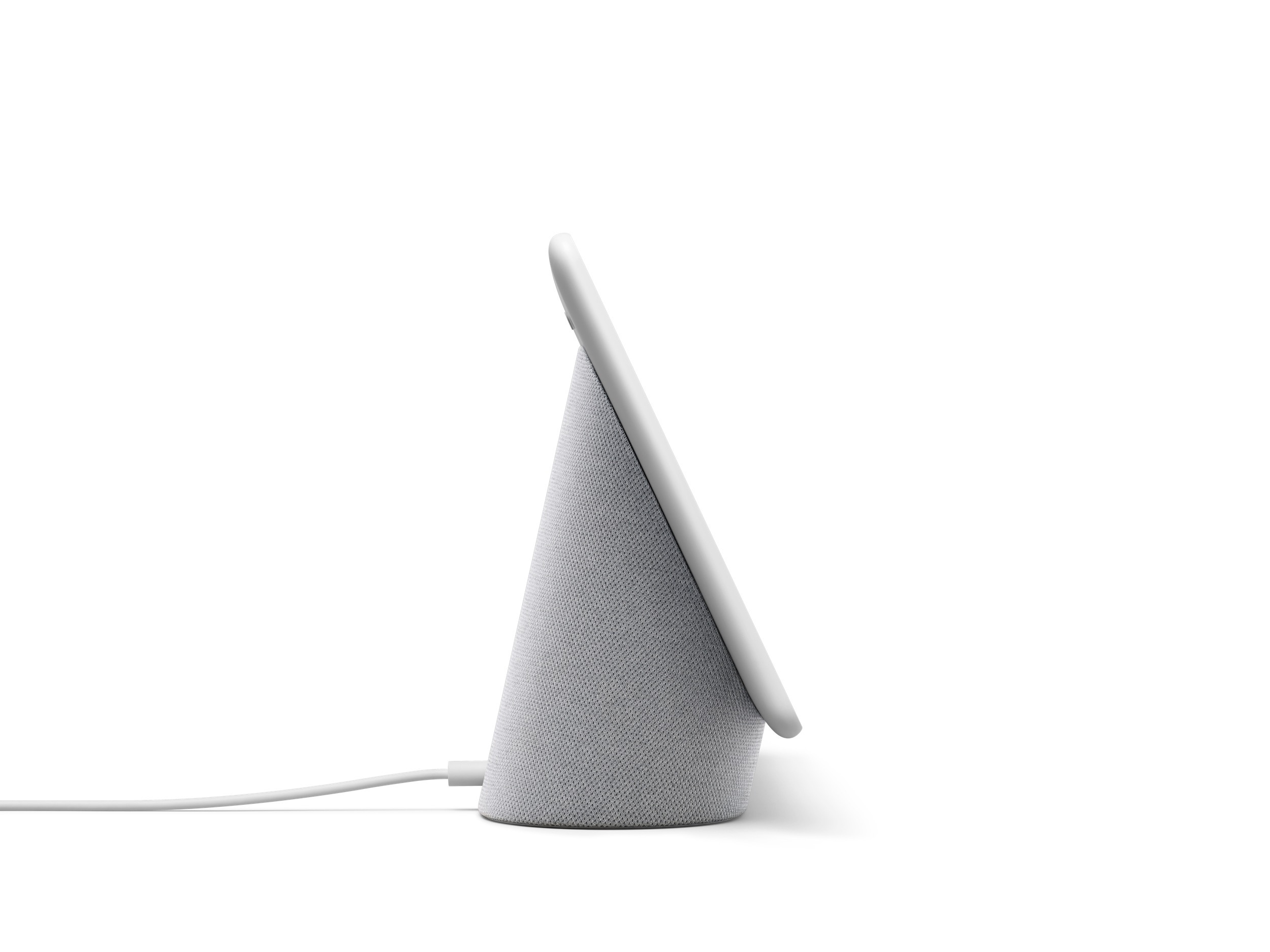 “The Nest Hub Max will be available for $229 later this summer. Also, last year’s Home Hub is getting renamed to Nest Hub, and is now available for just $129 (It was previously $149). It is shipping to 12 new countries: Canada, Denmark, France, Germany, India, Italy, Japan, the Netherlands, Norway, Singapore, Spain and Sweden. Last but not least, the pricing for Google Home is now $99 and the Google Home Max is now $299,” reports Engadget.