Google’s Pixel 2 and Pixel 2 XL are still fairly new, but analysts speculate that its successor, the Pixel 3, will be released sometime in Q3 / Q4 2018. If the leaks are accurate, the Pixel 3 XL should provide some competition for Apple’s new large 6.1″ iPhone model, whether if it’s called the X Plus or an entirely different name. Featuring a 6″ QHD AMOLED display, dual 12MP rear cameras, and a Snapdragon 845 processor. Continue reading for more pictures and information. 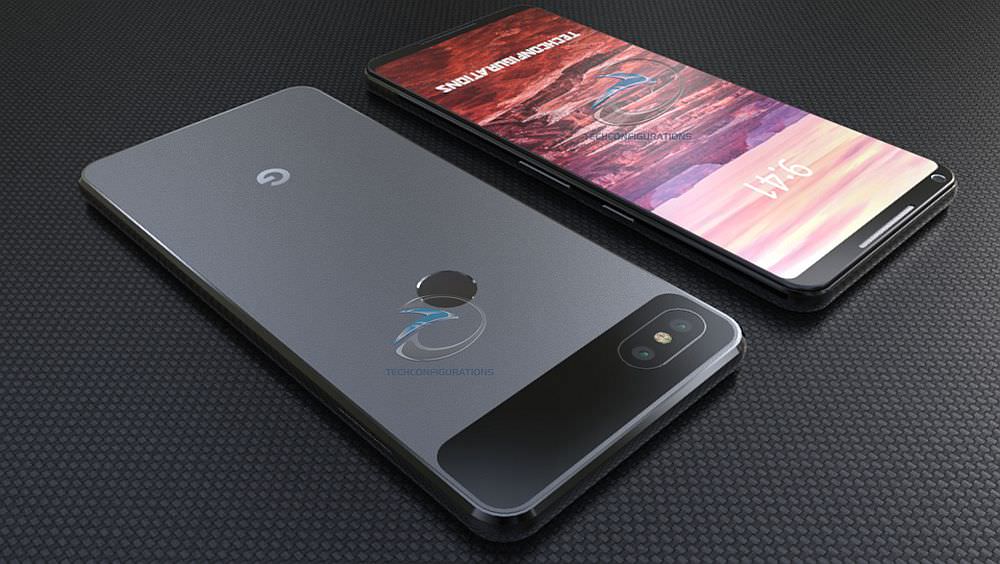 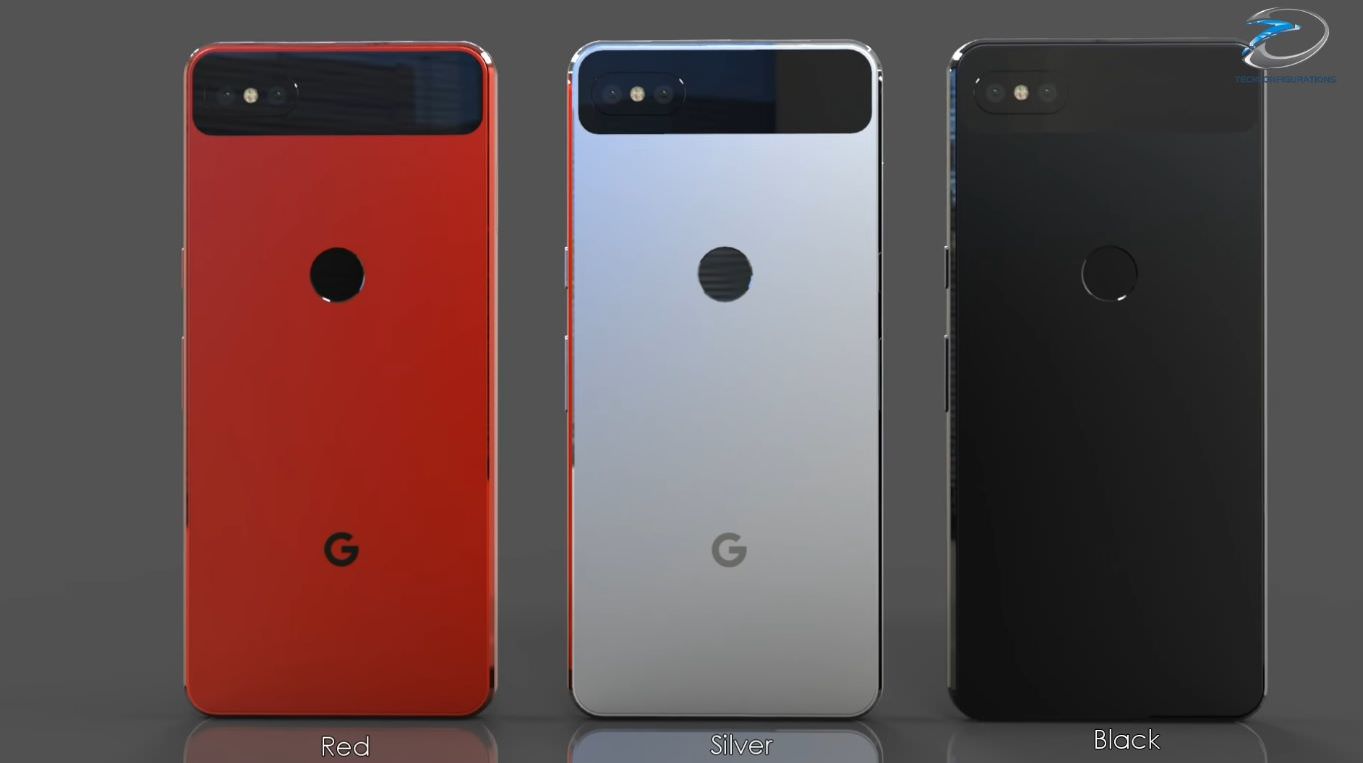 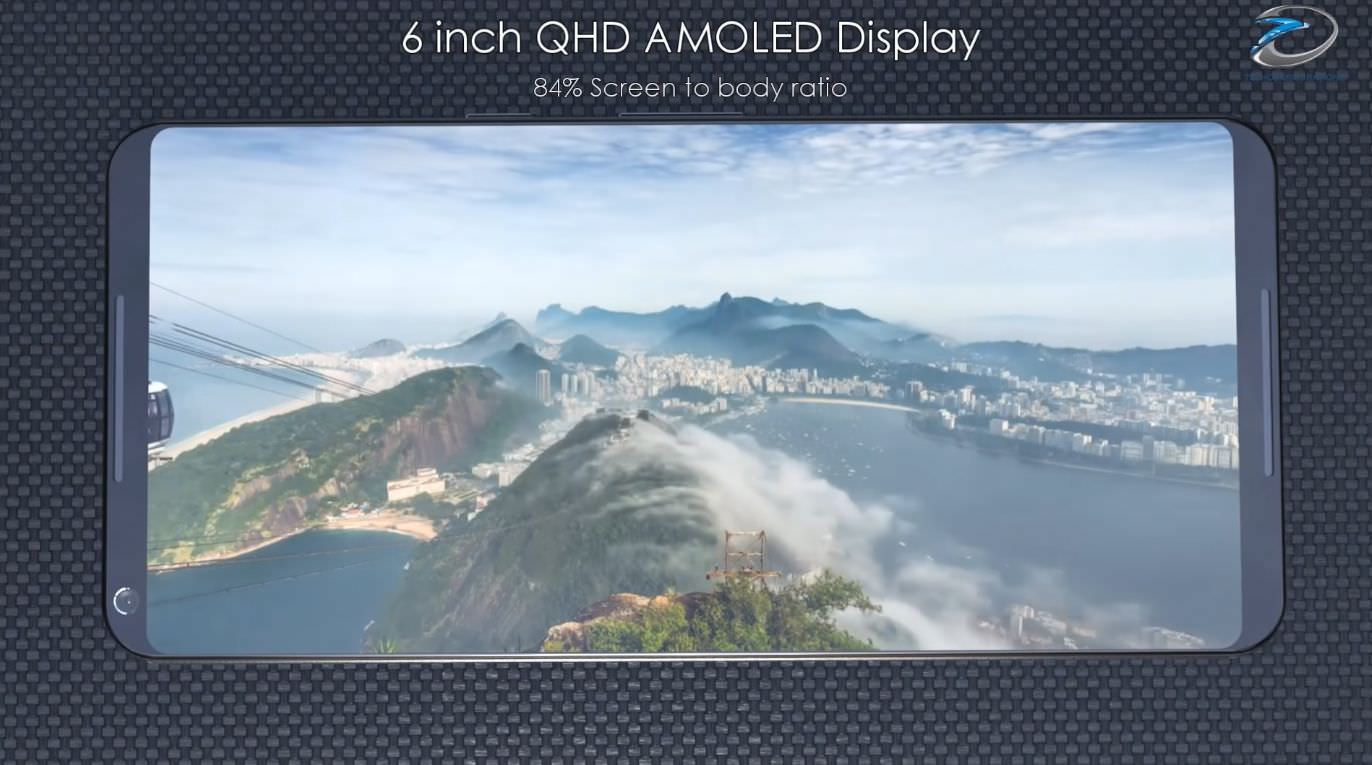 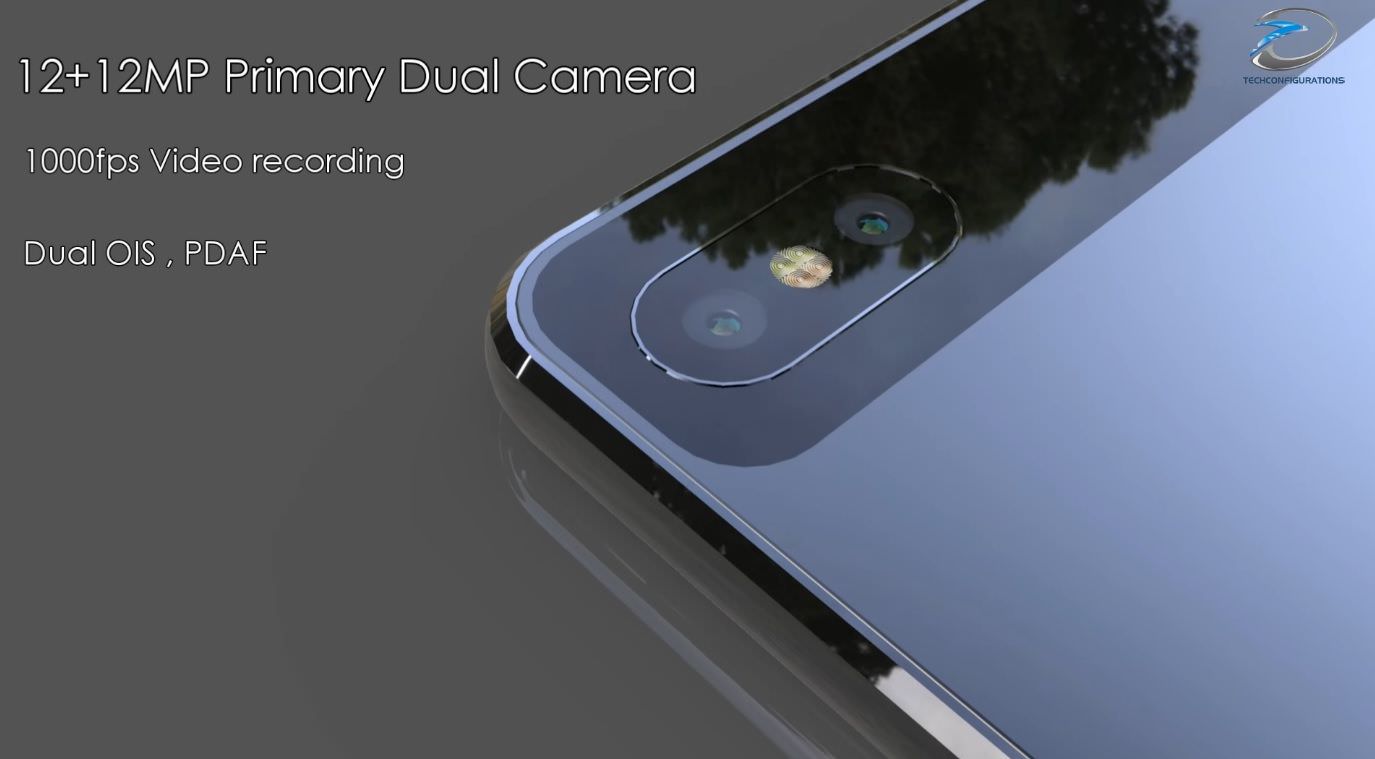 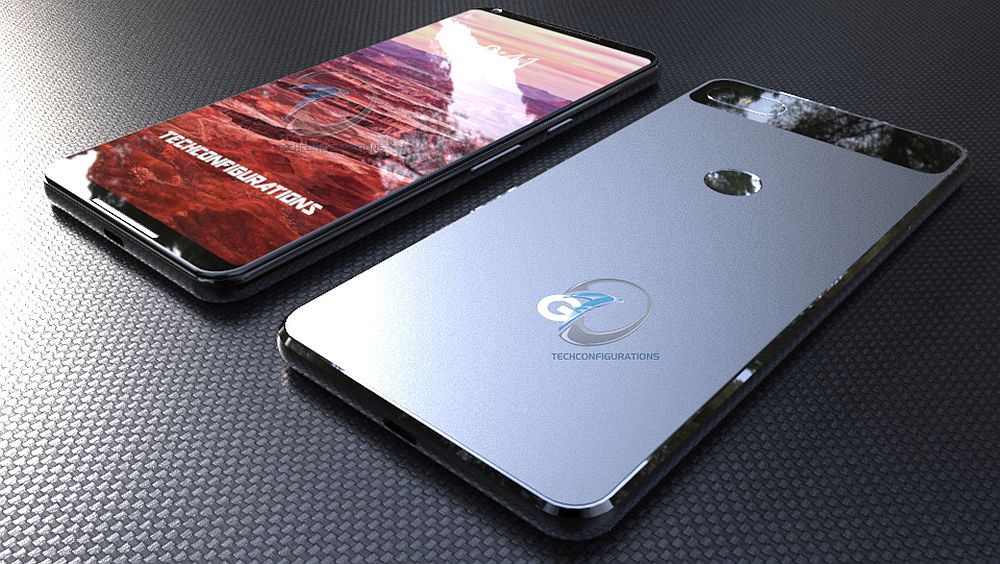 “Google knows its users don’t want cut-down specs just because a phone has a smaller screen, so we fully expect to see the Snapdragon 845 processor running the show on all Pixel 3 models. This is a 7nm chip that is faster and 30 percent more efficient than any before it. Qualcomm’s new super-fast X20 LTE modem is built-in, offering CAT 18 speeds of more than 1Gbps, as well as an enhanced Spectra 280 image signal processor,” reports Tech Advisor.