Google just recently launched their Pixel 3 smartphone, and you know what that means…. the Pixel 4 will be coming sooner than later – some time in October-November 2019. This Pixel 4 Ultra concept by Tech Configurations features a 6.2″ QHD foldable display, dual rear cameras, and the latest Qualcomm chipset, which will undoubtedly be upgraded come release time. Continue reading for more pictures and information. 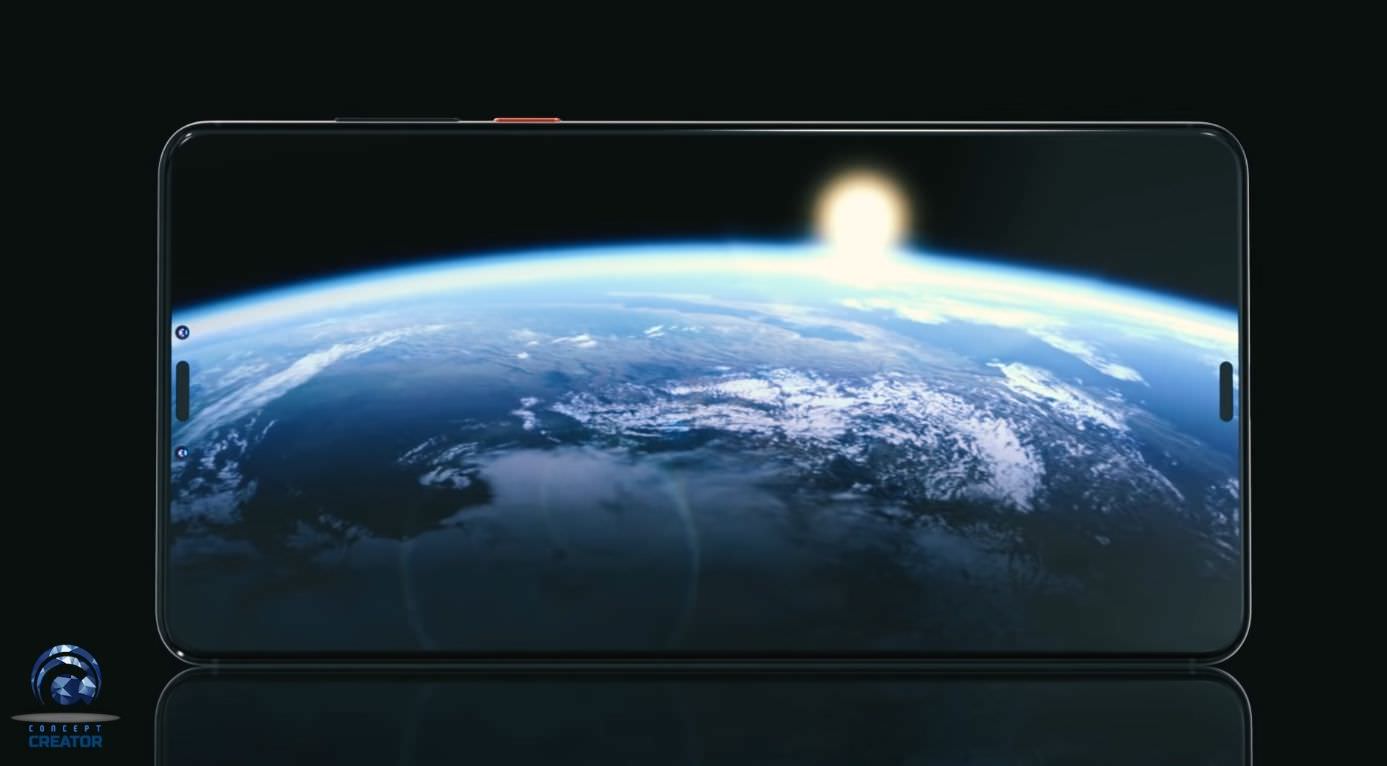 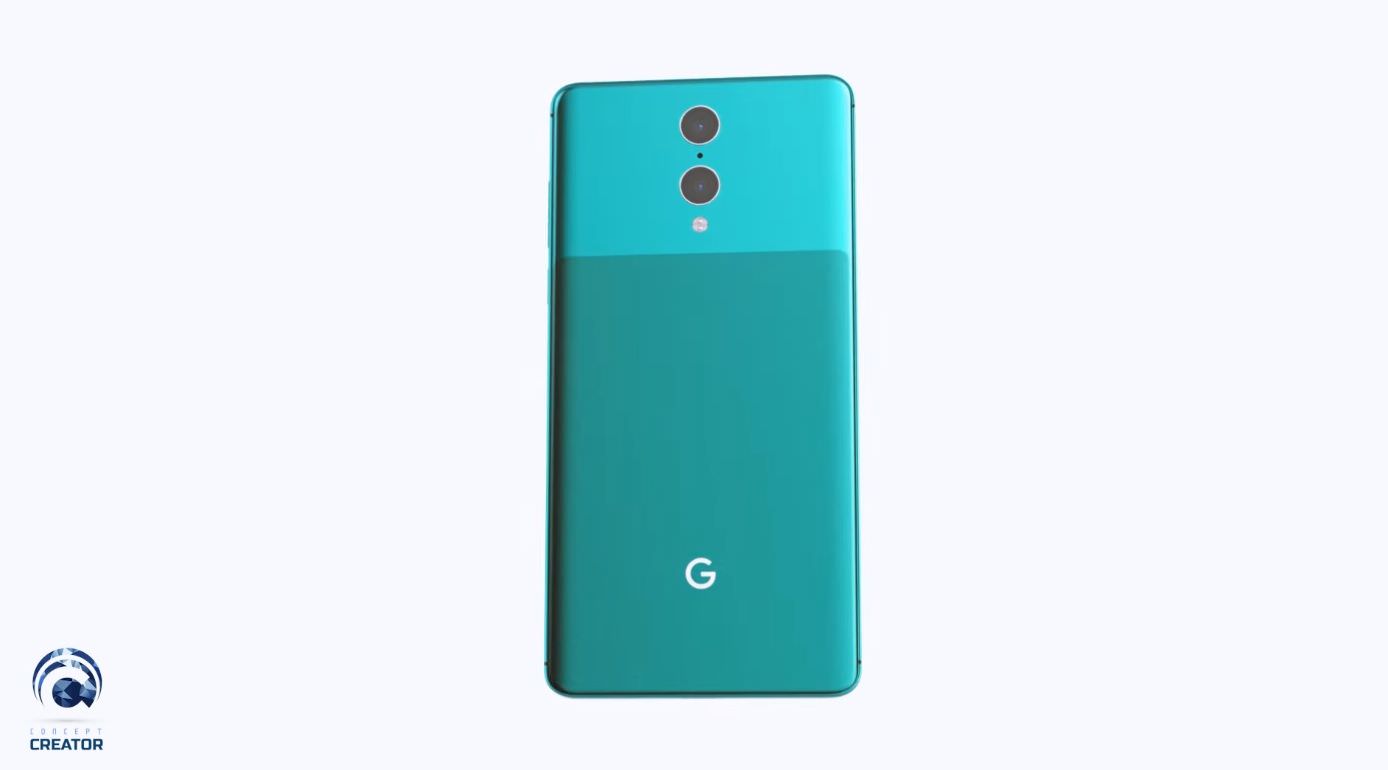 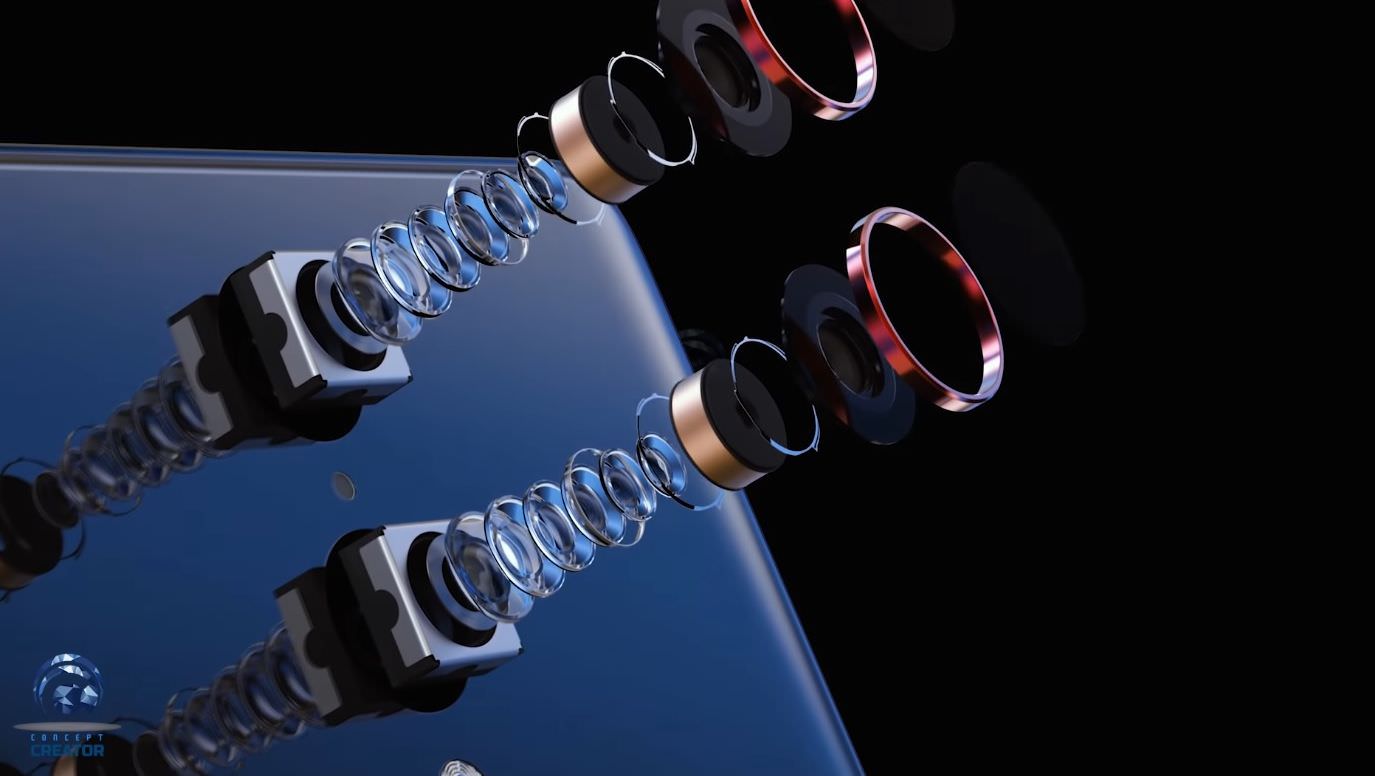 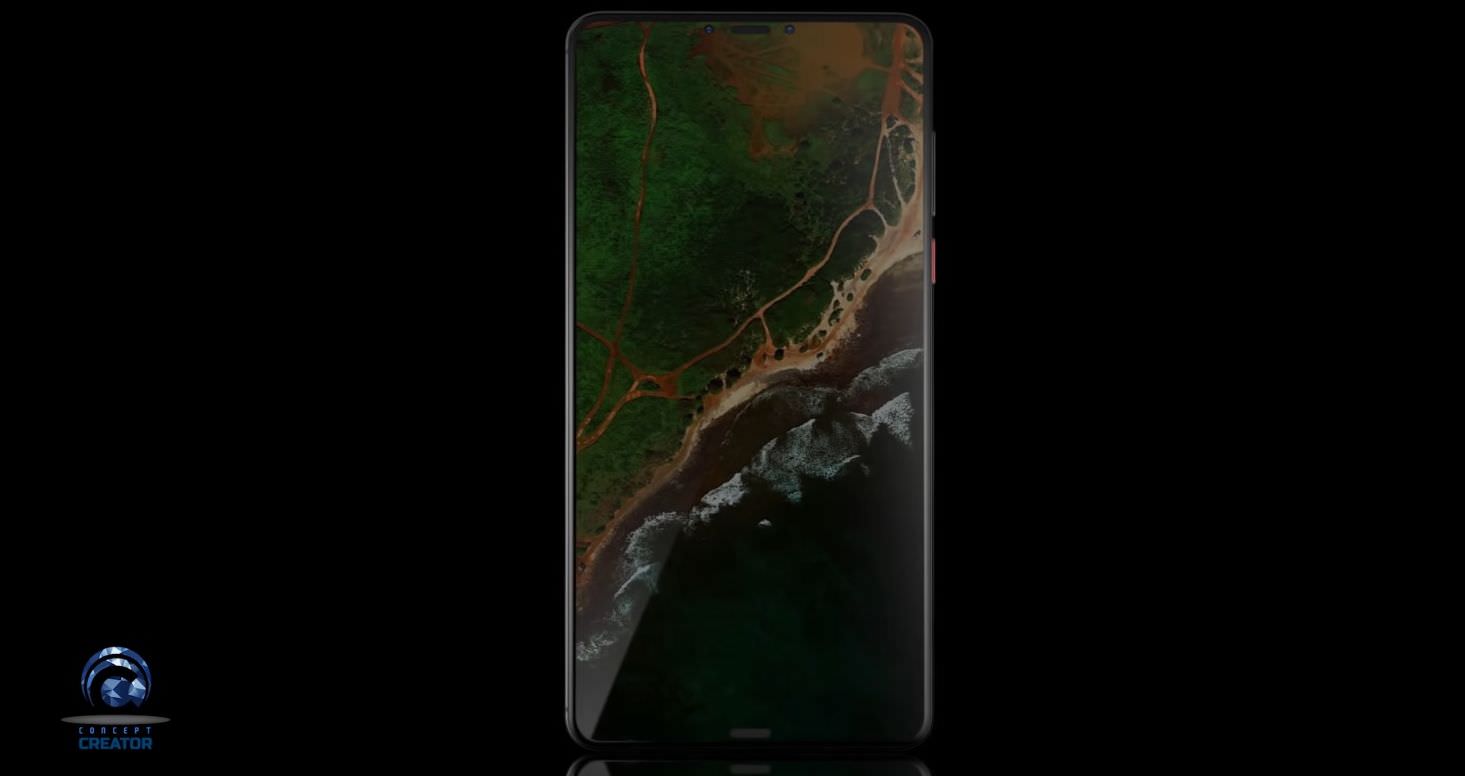 “It seems to expand on the recent idea of getting rid of the notch and replacing it with mere cuts in the screen panel, for sensors, cameras and the works. The Google Pixel 4 Ultra remains a combo of a glass and metal, with minimal colors, plus accents of colors on buttons. The facade is all glass, with just cuts for the two front speakers, two front cameras and sensors,” reports Concept-Phones.