Photo credit: Roland Quandt
The all-new GoPro Hero 10 Black has leaked ahead of the official reveal, and this flagship action camera builds upon its predecessor. Featuring a GP2 processor and a 23-megapixel sensor capable of shooting 5.3K/60fps, 4K/120fps, and 2.7K/240fps footage. No other details have been revealed, but if pricing follows the Hero 9 Black at launch, expect it to cost around $449, and that’s without the cloud service or accessories. Read more for a picture of the back.

GoPro’s GP2 processor also powers the HyperSmooth 4.0 stabilization technology, which means you shouldn’t need a gimbal for most filming scenarios. Other features include TimeWarp 3.0 technology, which expedites and controls time-lapse videos, the ability to shoot RAW photos, a webcam mode, HDR, and SuperPhoto support. It’s reported to be waterproof up to 10 meters (33 feet). It’s expected to hit stores some time next month. 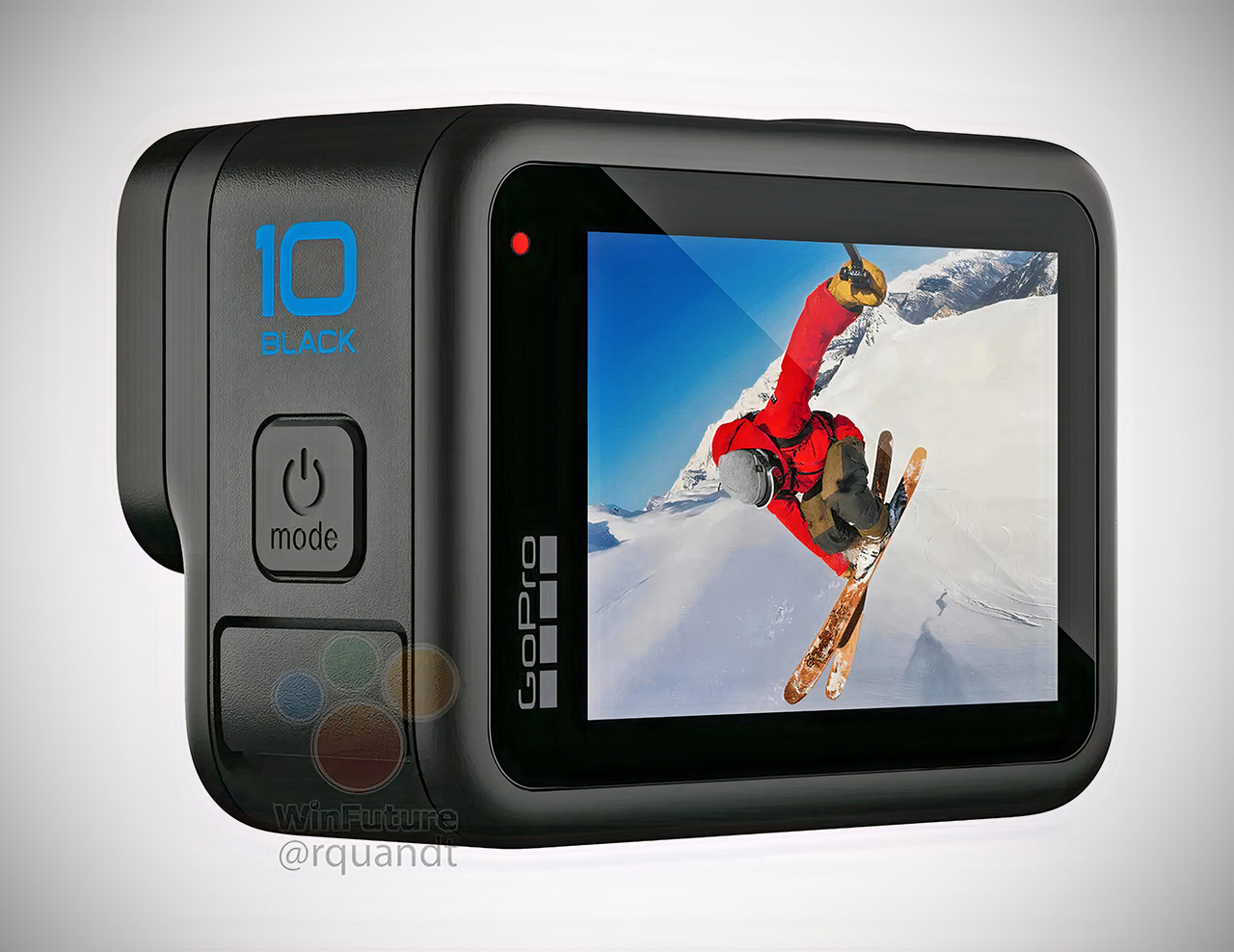 $2.4-Million Volkner Performance S 2021 Motorhome Has a Garage That Fits a Bugatti Chiron