This started out as a GPV Colonel truck, but a group of friends in Michigan decided to transform it into “The Unstoppable Force,” or the world’s only privately-owned amphibious combat vehicle. Ted Yadlowsky and his friends now own the vehicle. The build started way back in 2000, and that year, GPV made around 11 vehicles that were designed or intended for the military. “A lot of thought was put into these vehicles that made them decades ahead of similar class vehicles in the US military. I think it took them close to three years in construction and that’s because this GPV Colonel that I have is a final production vehicle. It has the basic specs, around 26ft long and 101.8 inches wide, which makes it street legal. It has a simple Caterpillar C7 engine that produces 350hp with a ZF6 transmission,” said Yadlowsky. Continue reading for more pictures and information. 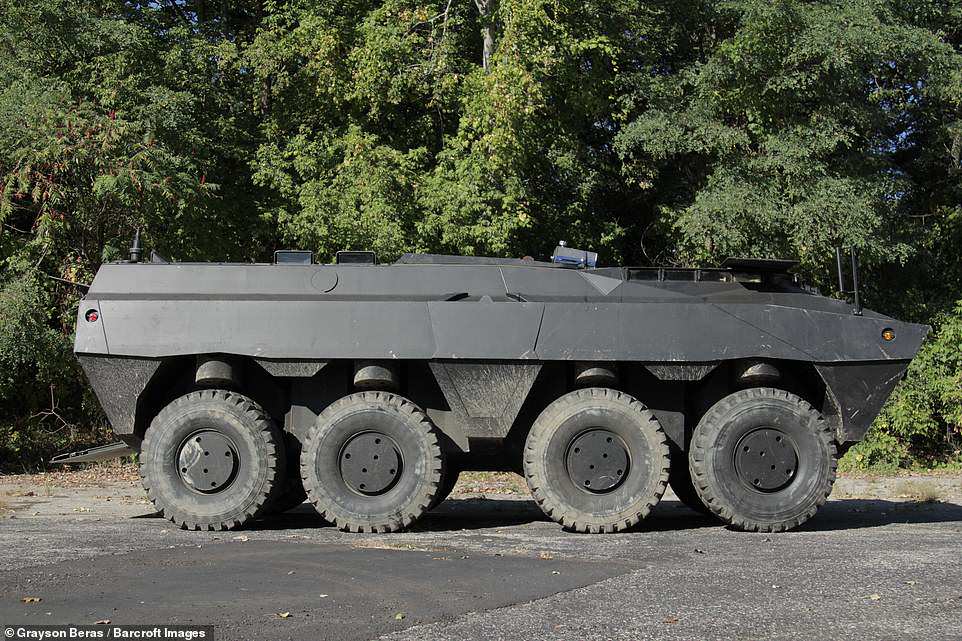 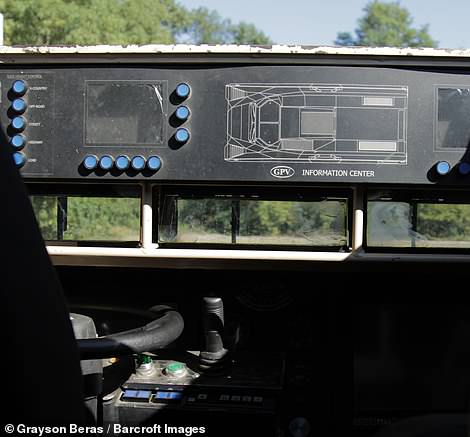 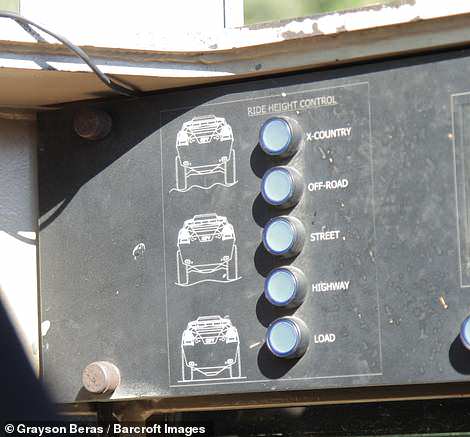 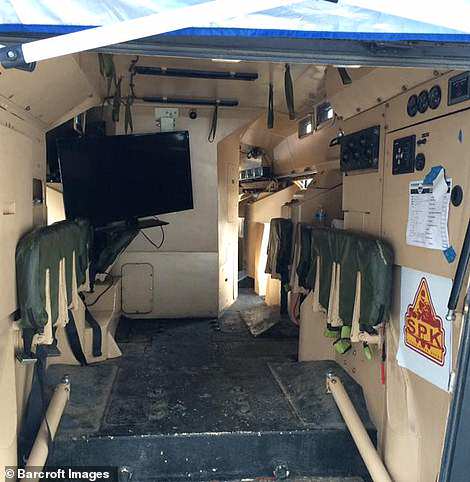 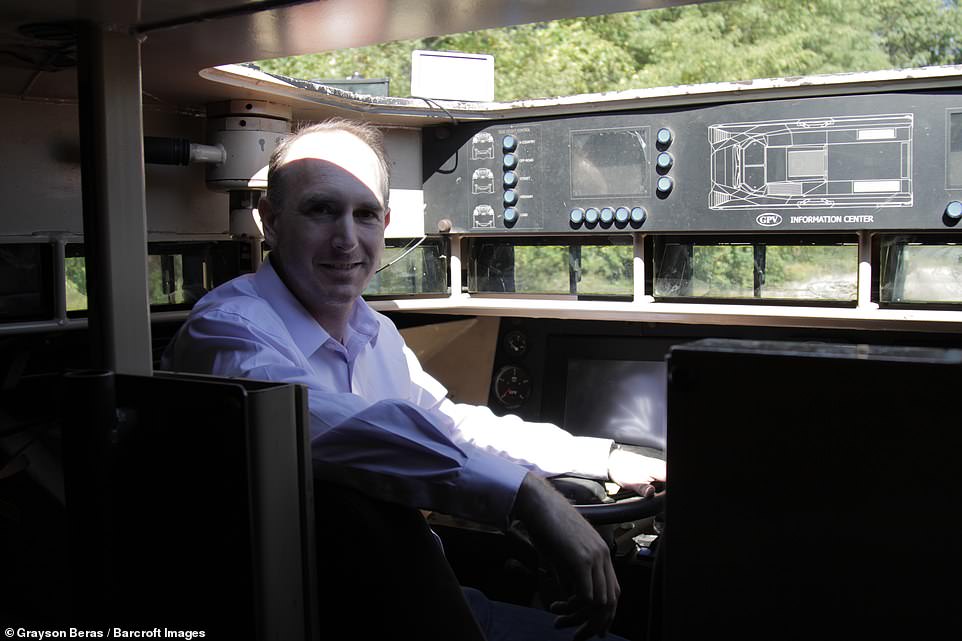 “Ted worked for a National Security Agency during his time in high school and later for many defence companies and DOD agencies, but his love for armored trucks dates back to when he was a small child. The truck can seat up to 10 people in the back and between four and six in the front. The motor is located in the center of the vehicle, which helps to reduce its infrared signature, allowing for more cooling from the air-conditioning system and it also helps balance the vehicle either on land or in the water. It has blinkers, headlights, high beams and extra fog lights – all in addition to the bullet deflectors that shred any shots fired,” reports The Daily Mail.