Photo credit: Poot Prop
In the anime / manga world, RX-78-2 Gundam is a fictional mecha robot and a prototype weapon for the Earth Federation when it falls into the hands of Amuro Ray, who goes pilots it in the war against the Principality of Zeon. Thailand-based prop maker Poot Padee may not have created the entire suit, but his Gundam-inspired face mask will definitely make you look twice. Read more for a video, additional pictures and information.

Officially called the SINANJU GUNDAM RANGER mask, it’s made completely by hand from resin and fiberglass. Each 25x23x17 cm mask comes equipped with a head strap and a single working LED eye light. They haven’t yet hit stores, but Poot Padee is offering a pre-order at $249 USD. One caveat: it’s limited to just 10-pieces, since each one takes months to make. For those who are lucky enough to order one, expect a delivery date 5-6 month in the future. 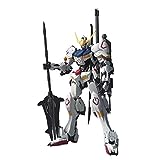 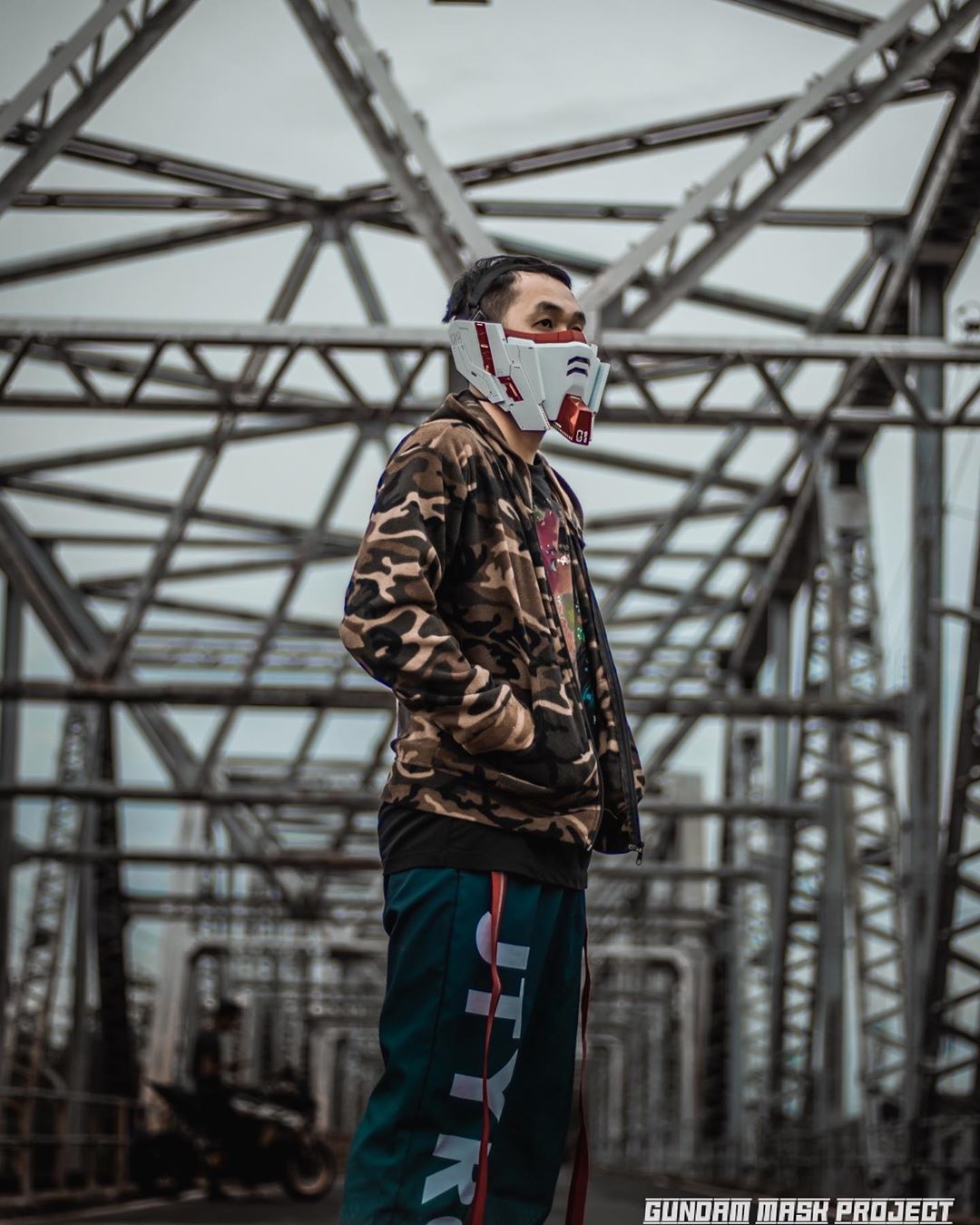 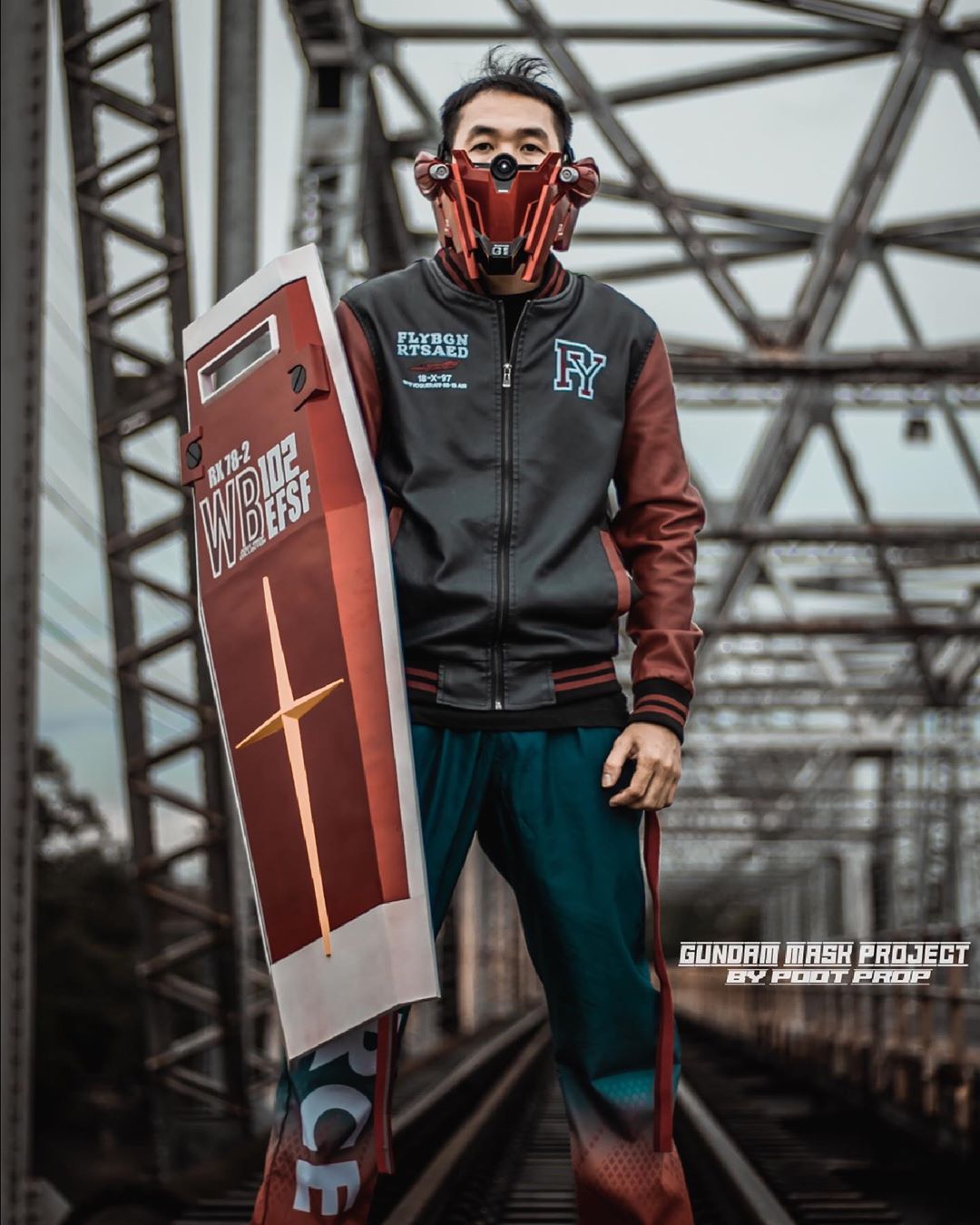 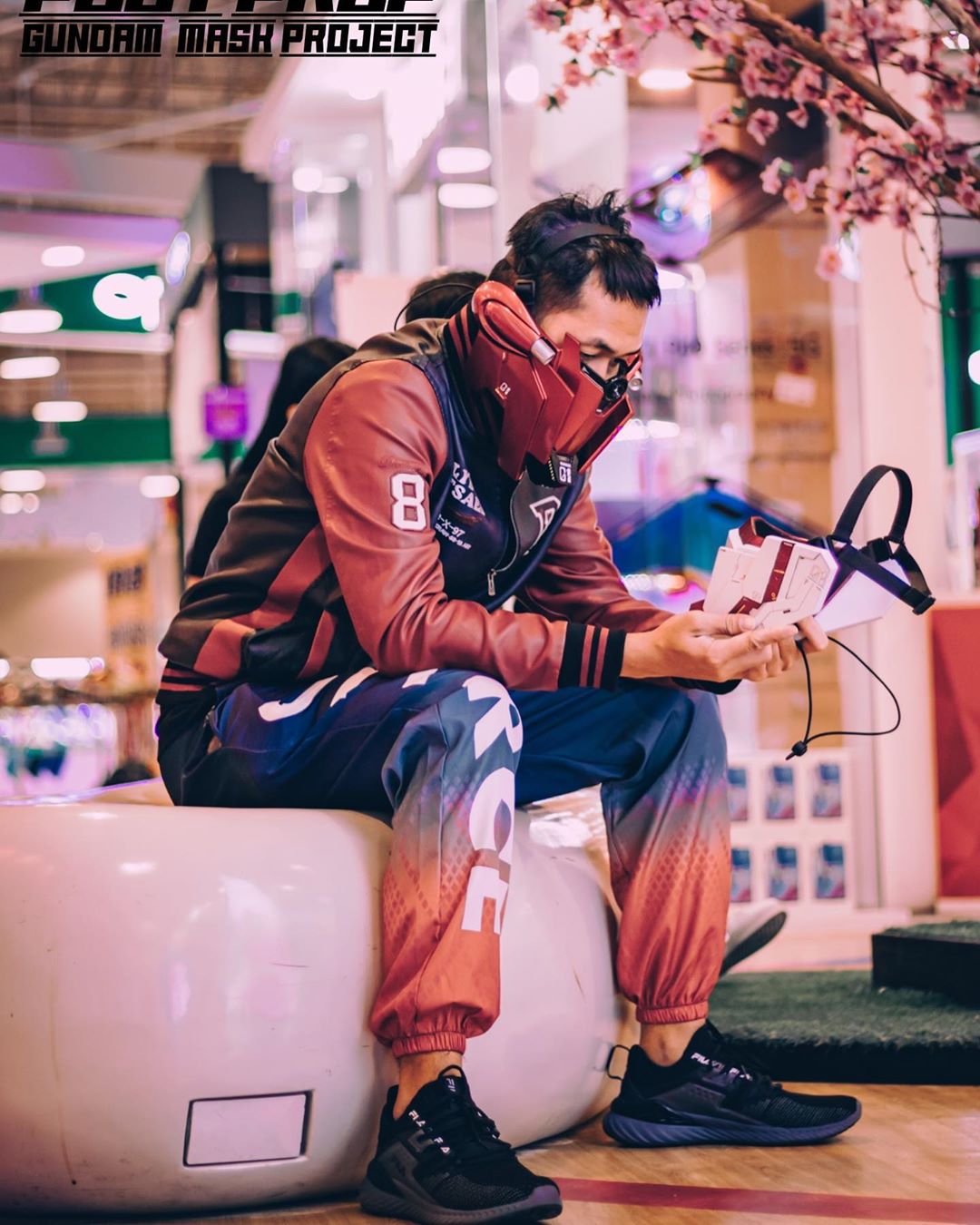