Photo credit: Stephan Laforge
Located just two miles from the Las Vegas strip, this home may look normal at first, but it’s just a cover for the 15,000-square-foot doomsday bunker that lies beneath. At $18-million, the fallout shelter includes a 5,000-square-foot home with a 1970s style design, complete with five bedrooms, six bathrooms, a pool, as well as a small guesthouse located above ground. Read more for two video tours, additional pictures and information.

It was constructed in 1978 as a bomb shelter, despite not being nuclear bomb proof. The current owners are the Society for the Preservation of Near Extinct Species, and they’ve added period-appropriate furniture as well as other improvements that make it more appealing to interested buyers. Some other highlights include rocks from the original builder’s home in Colorado used in the landscaping and lighting that mimics what you would experience outside. Yes, the home comes fully furnished for the new buyer, cooled by eight air conditioning units. 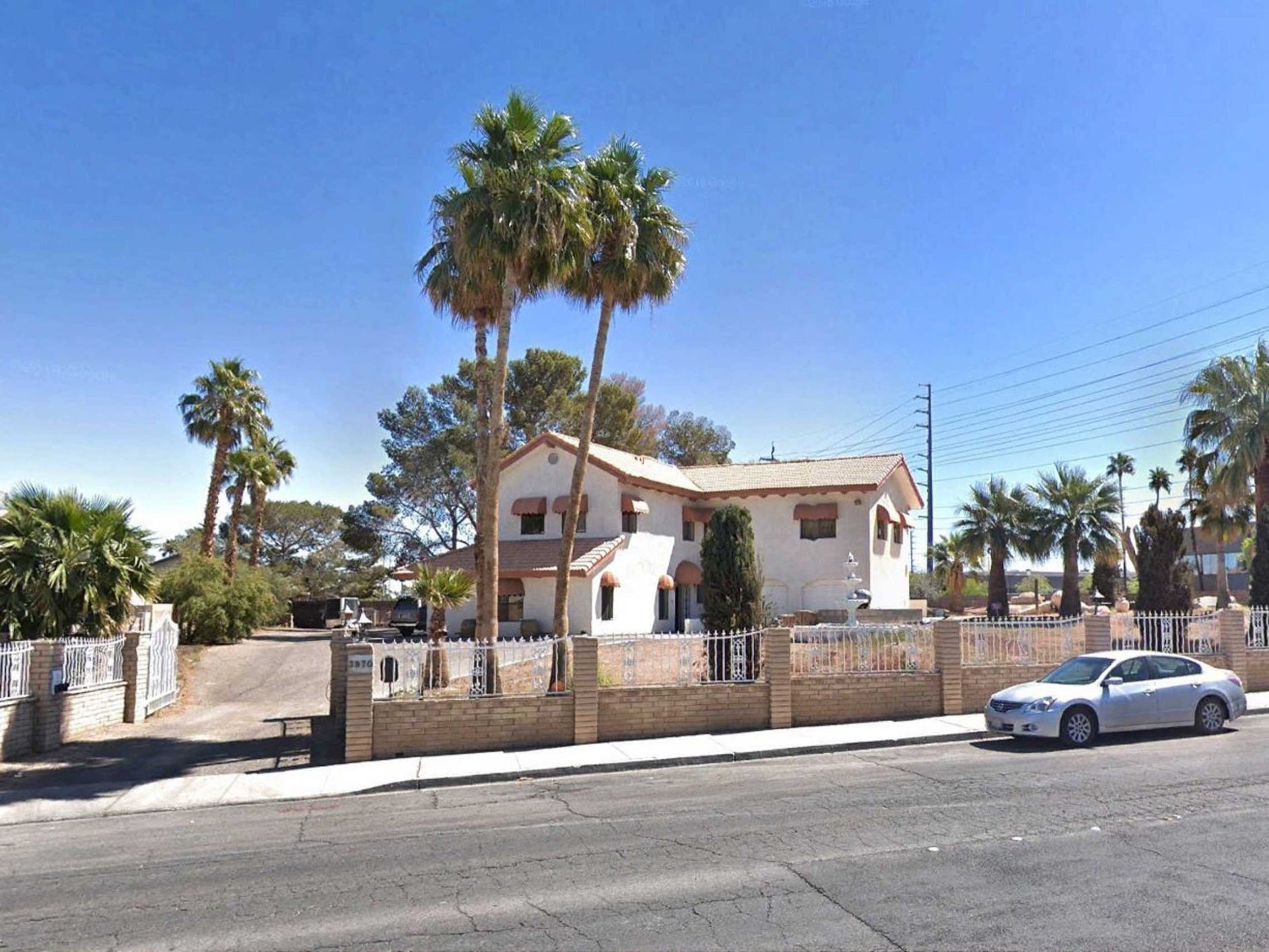 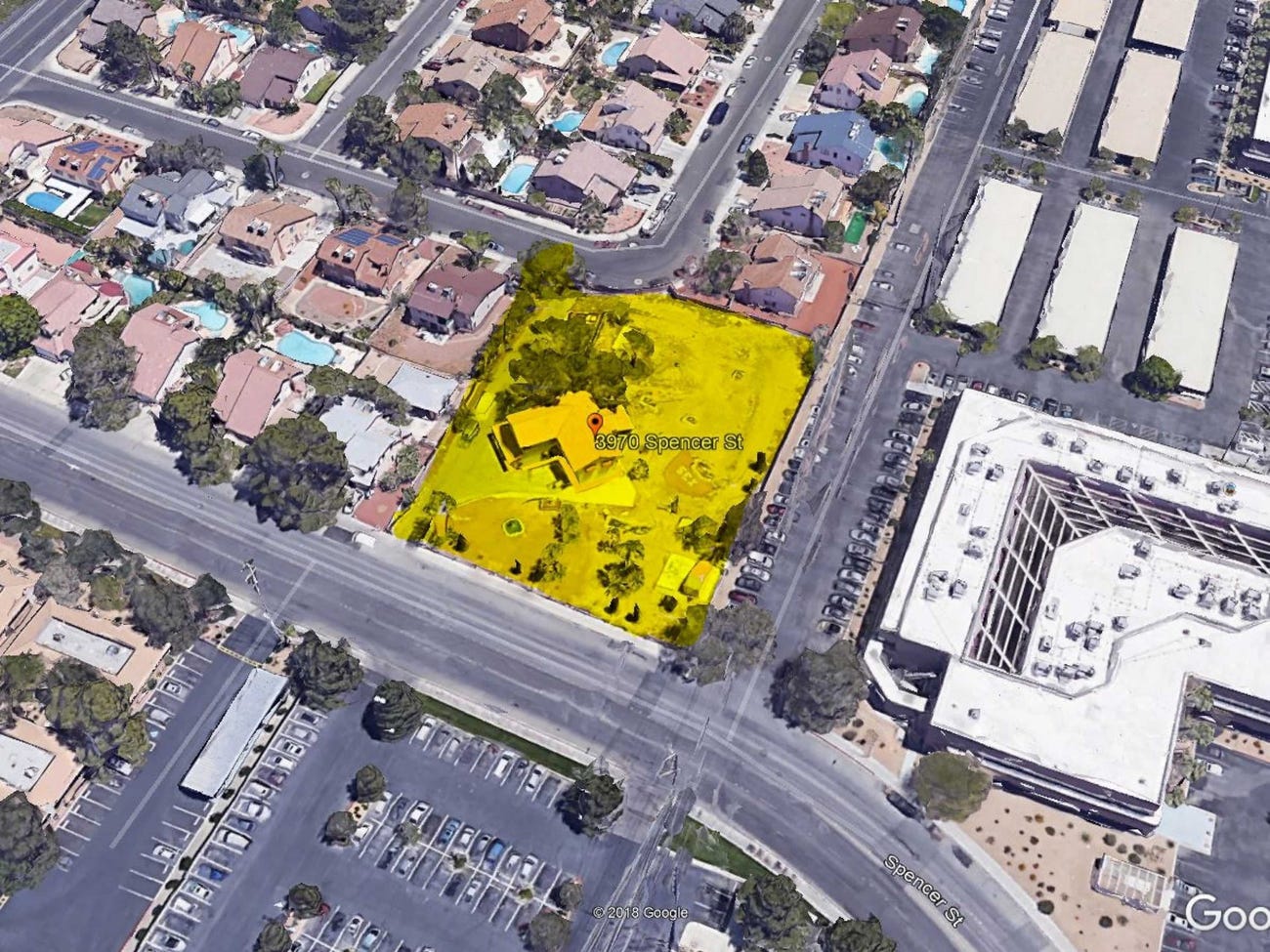 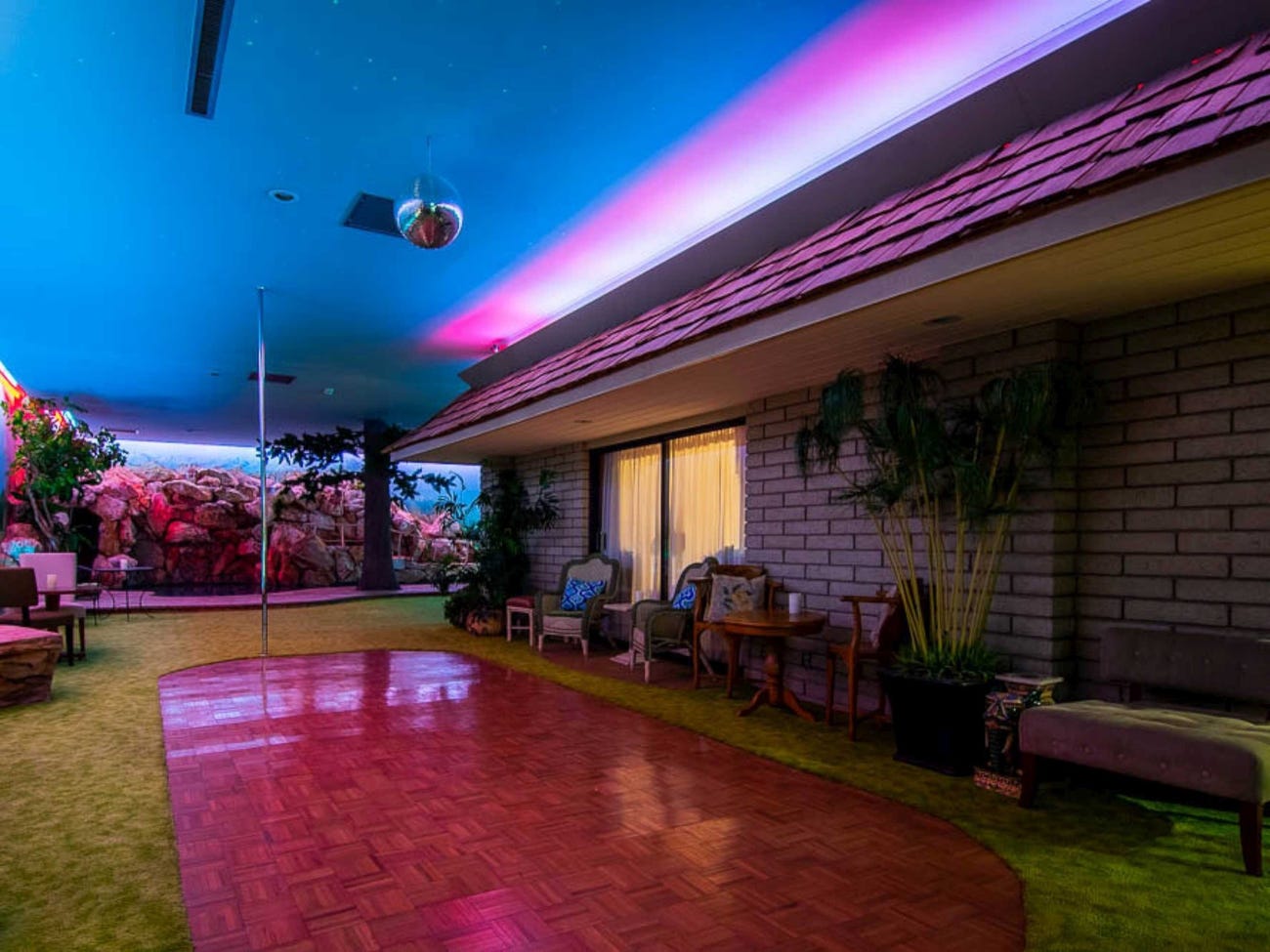 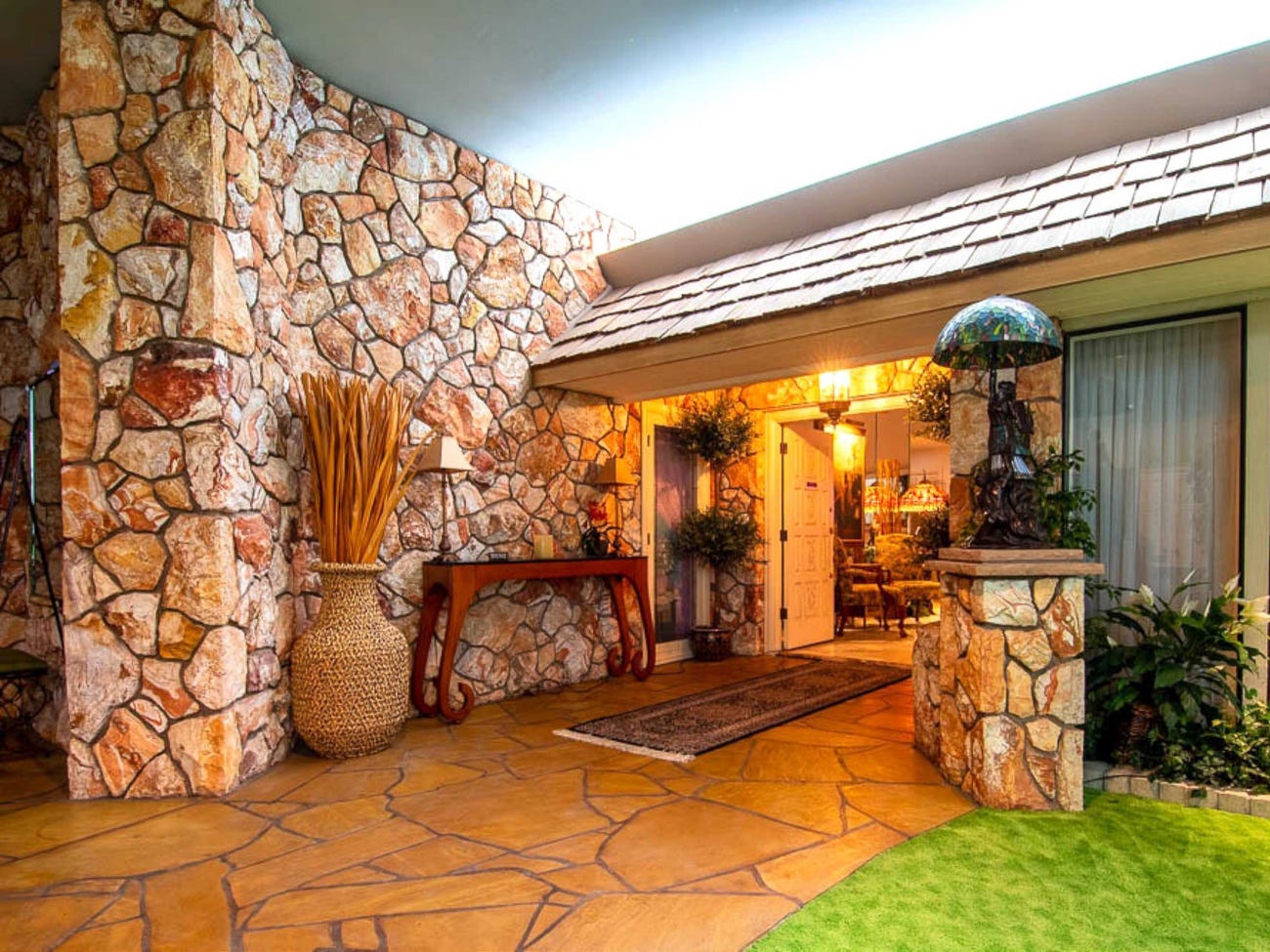 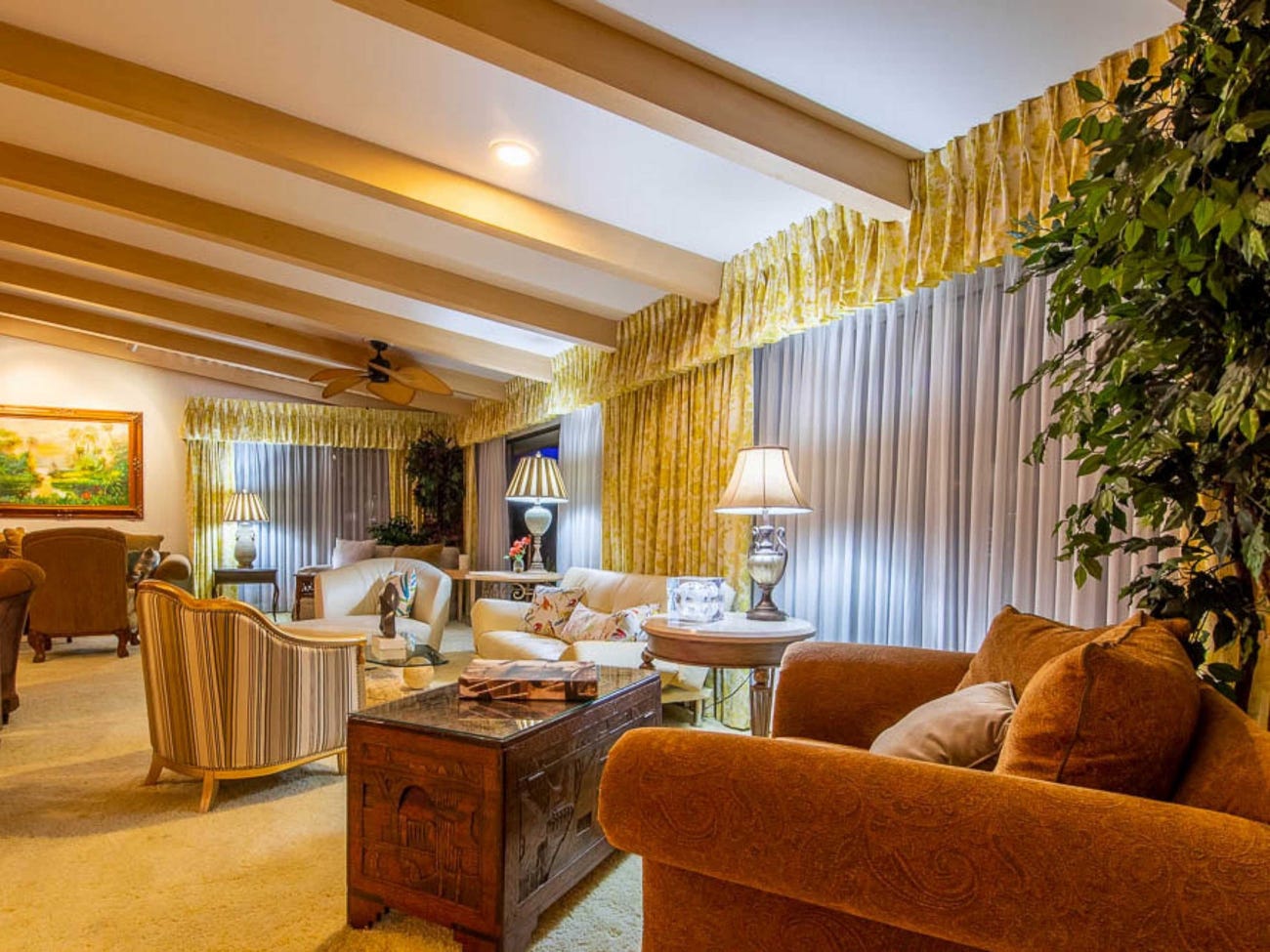 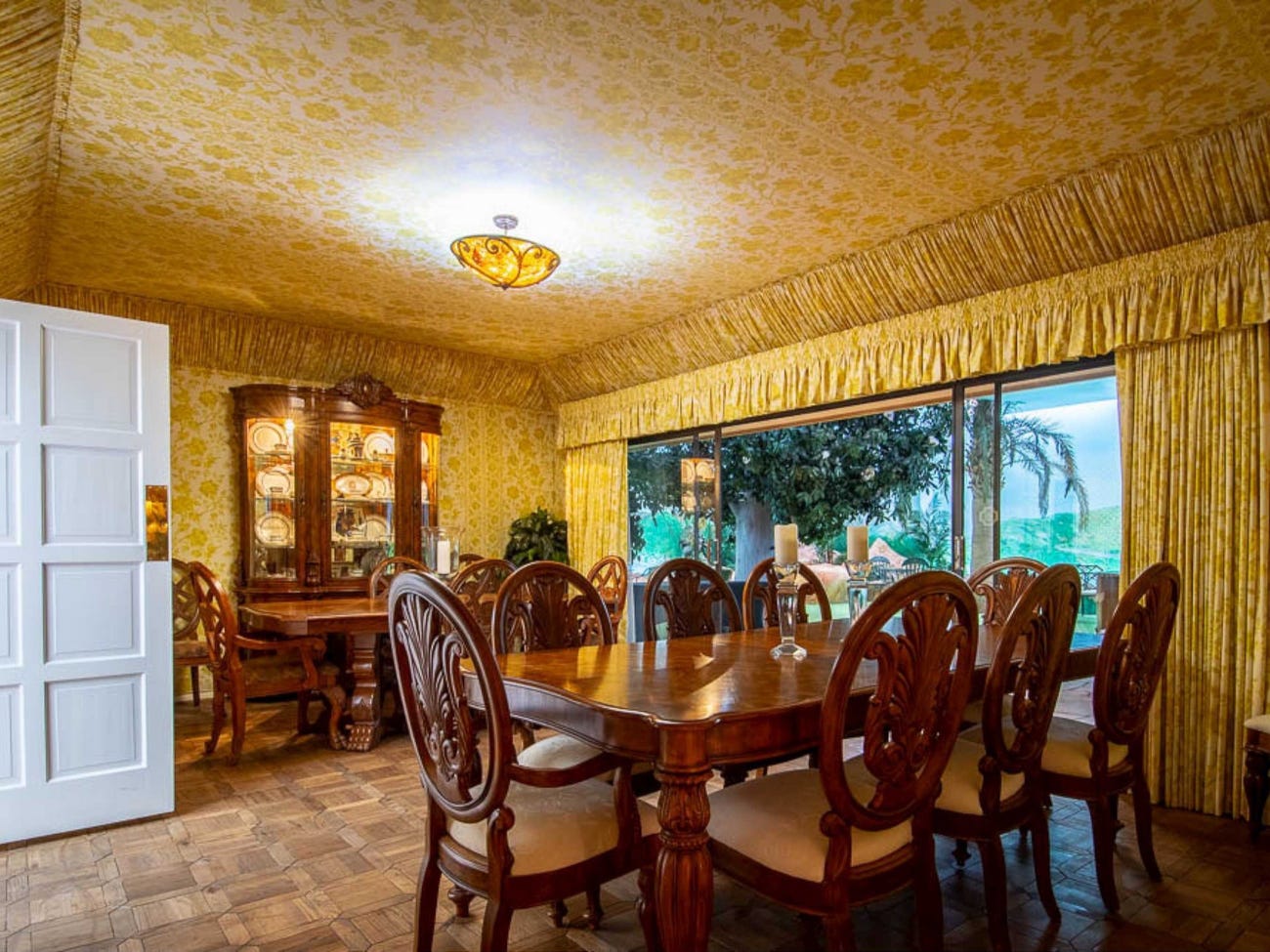 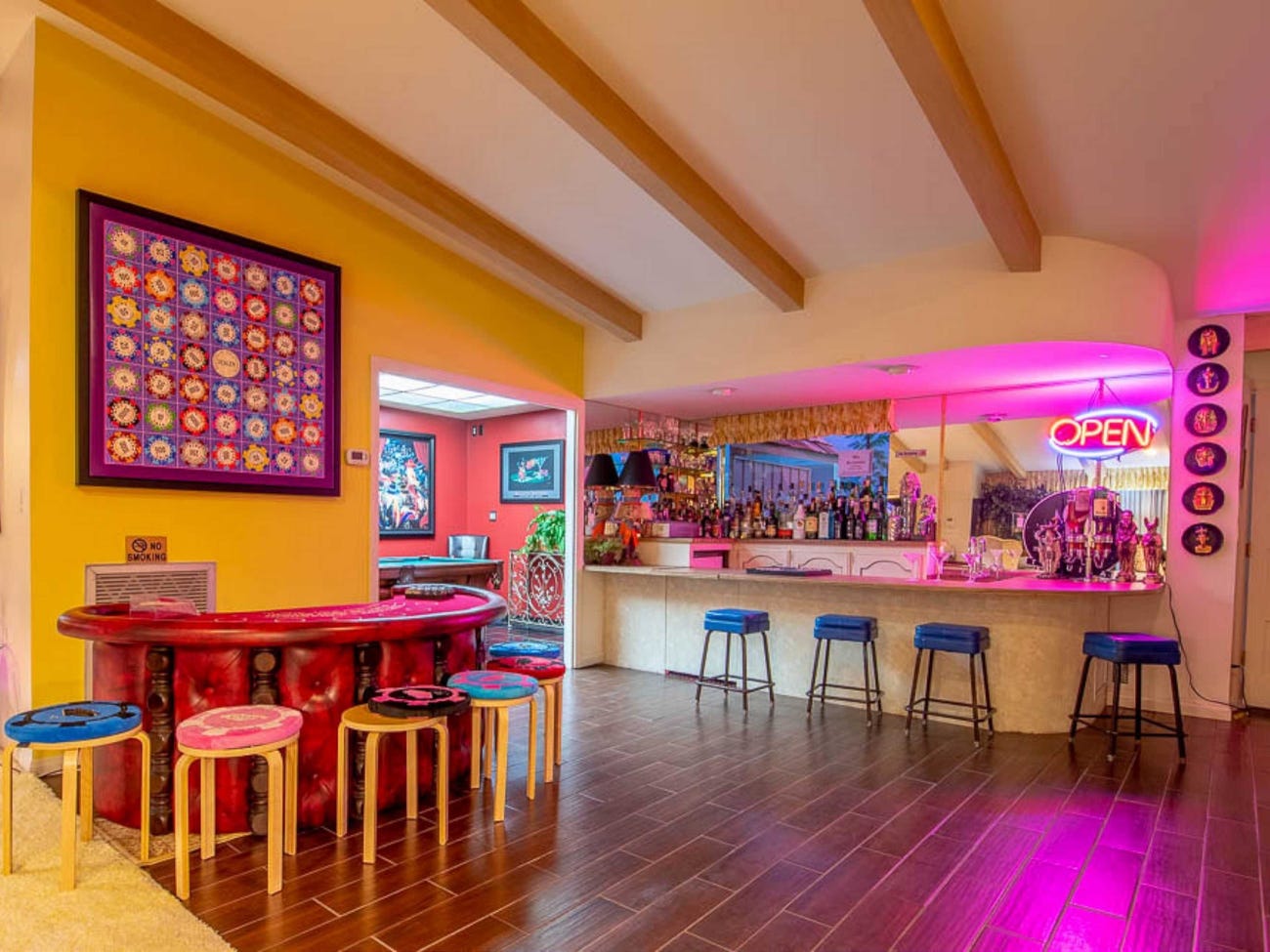 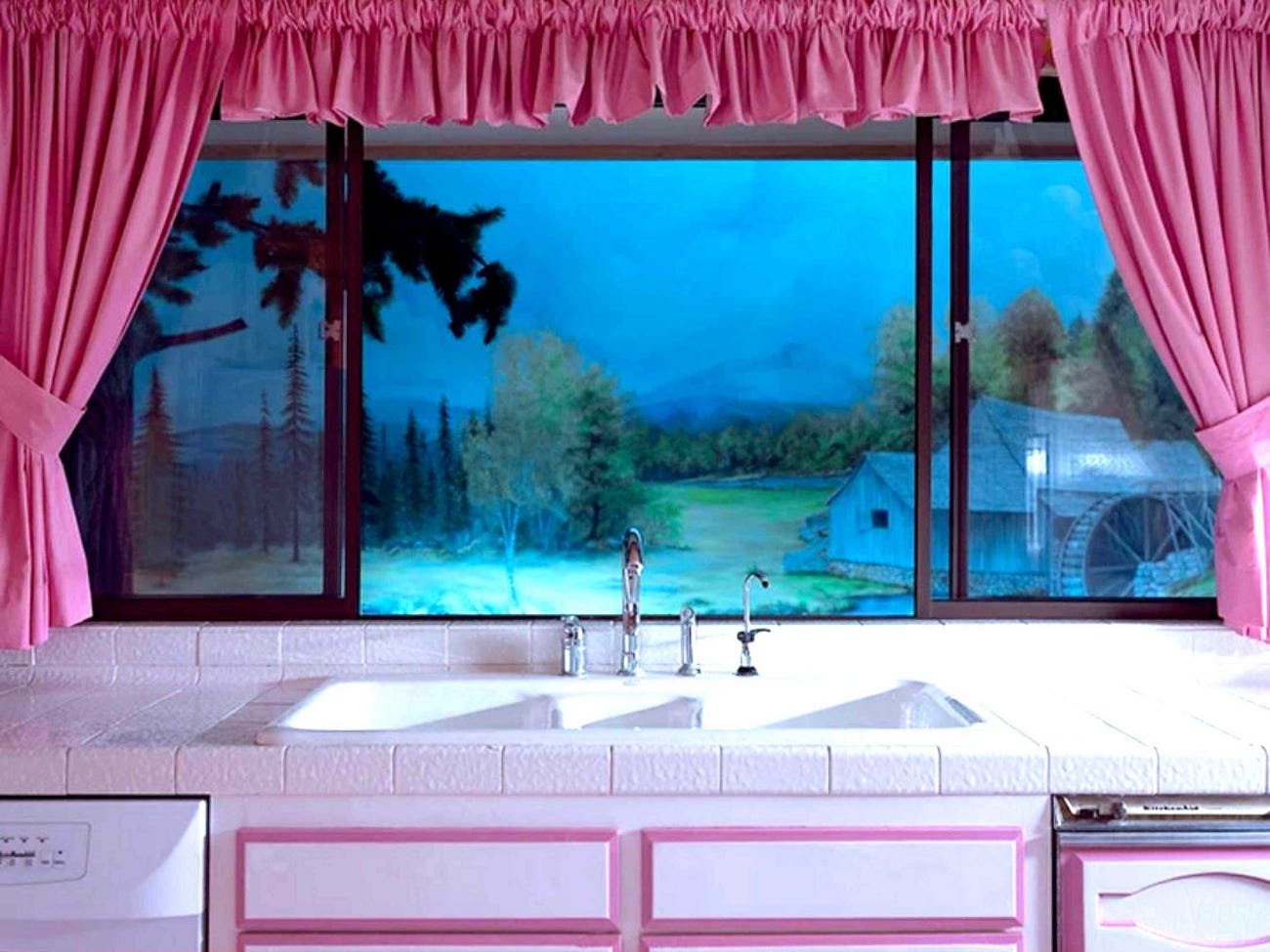