Nicola Pavan, a stringed-instrument maker from Italy, has unveiled his latest creation: a LEGO guitar. Besides the neck, electronics and hardware, it’s made entirely from LEGO parts, with only their own interlocking mechanisms to hold them together. “You might be thinking that under that layer of Lego there is some type of wood that forms the support, but you are wrong. The body is made entirely of Lego and without any kind of glue between the various blocks. Before arriving at the final model it was built a first prototype that allowed us to test the stability of Lego,” said Pavan. Continue reading for more pictures and information. 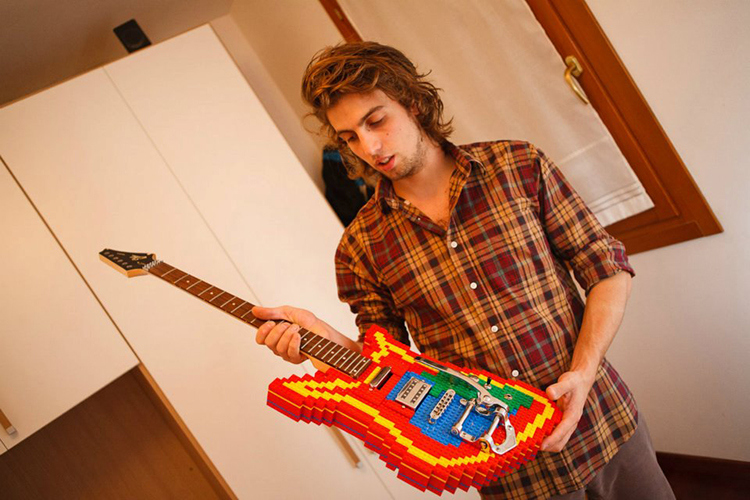 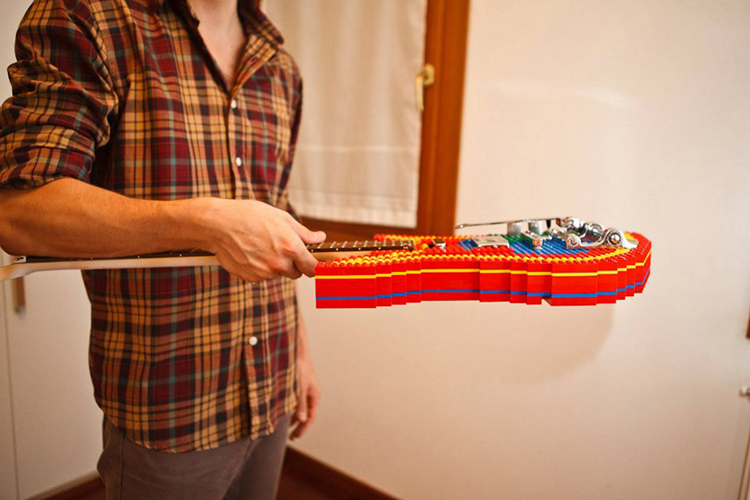 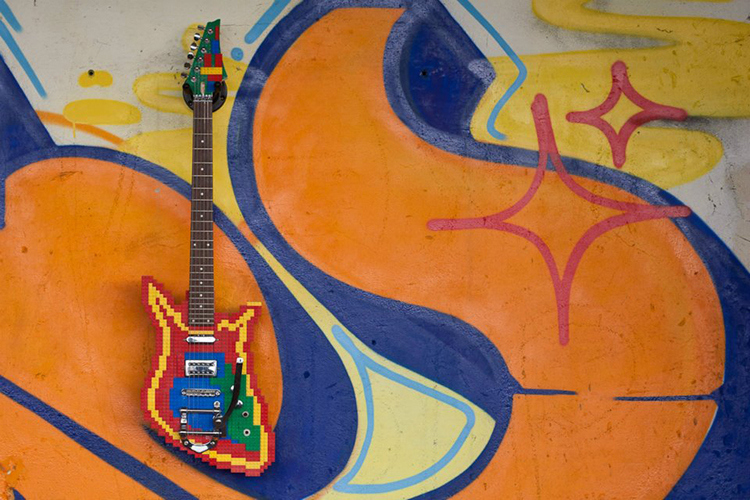 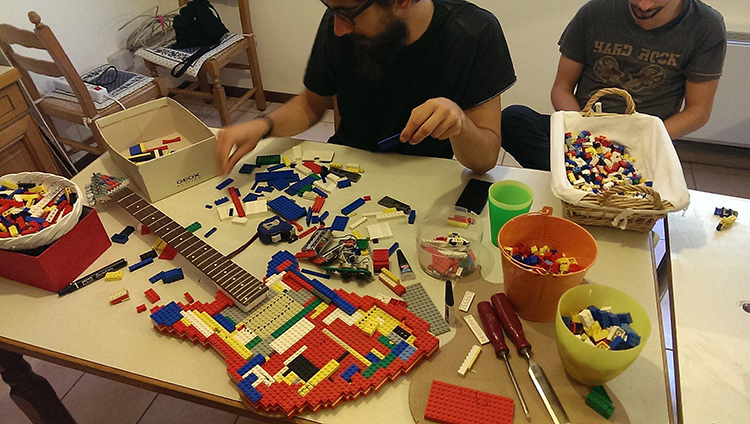 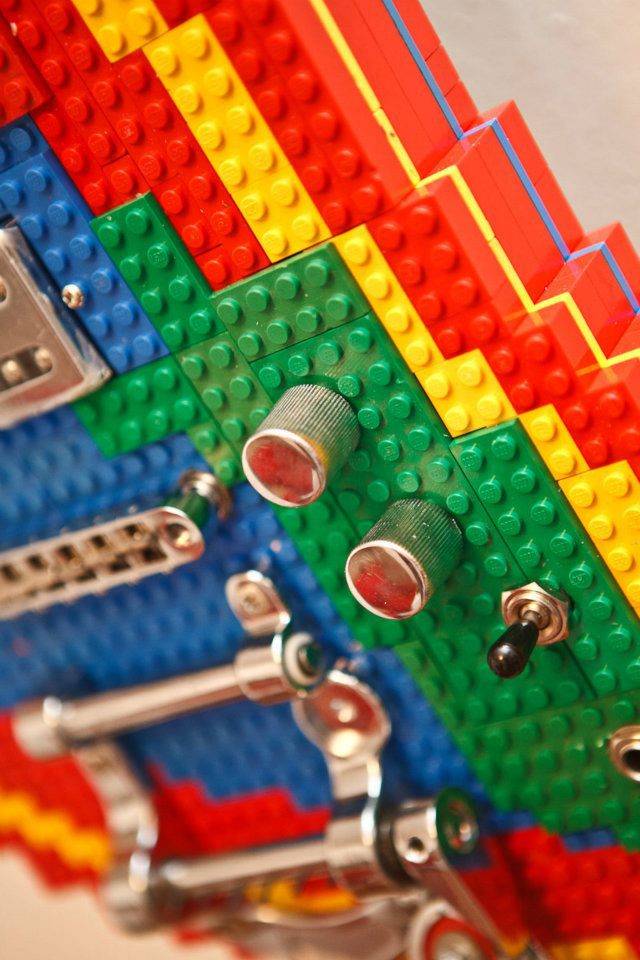 “Pavan notes that the guitar is fully functional, although, he writes, the tuning starts to give out after a couple of songs. Pavan doesnt say what inspired him to build a guitar out of Lego, but we suspect it came from the White Stripes’ video for ‘Fell in Love with a Girl,’ according to Guitar World.

Tempescope is an Actual Weather Simulator Box for Your Home, Including Rain