Fujifilm’s Instax camera lineup is great for casual use, but what if you strapped one onto a drone? Photographer and drone specialist Trent Siggard did just that, and the result is a portable flying machine that can take beautiful aerial instant photos. “I had an extra 500mm quadcopter frame collecting dust and knew it was the perfect platform for this project. I used some spare parts from Open Grove Raceway including a DJI Naza V2 flight controller and some old UBAD 20a ESC’s to get it flying. After a successful test flight, I had to mount the instant camera,” said Trent. Continue reading for some of the photos he took. 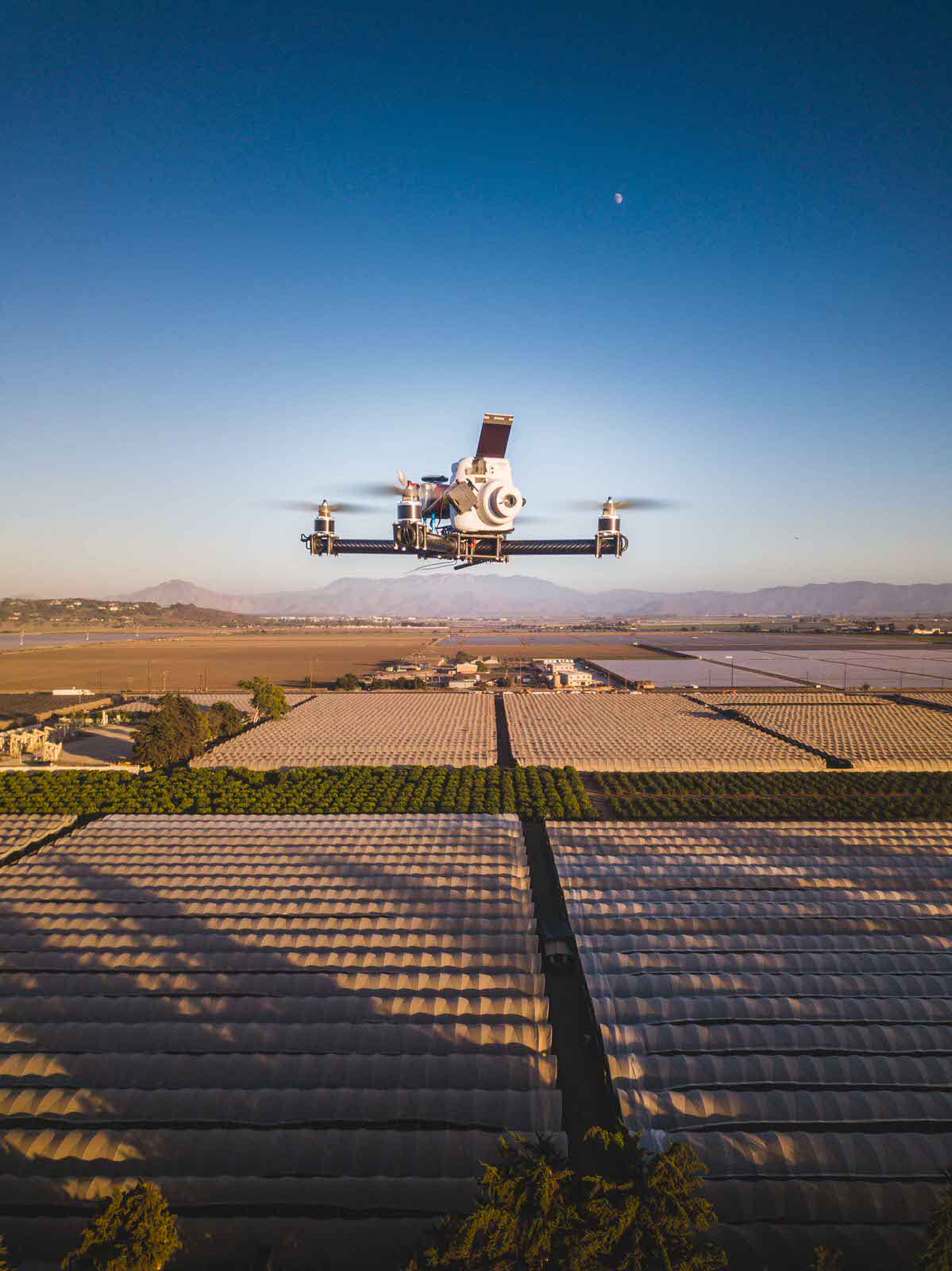 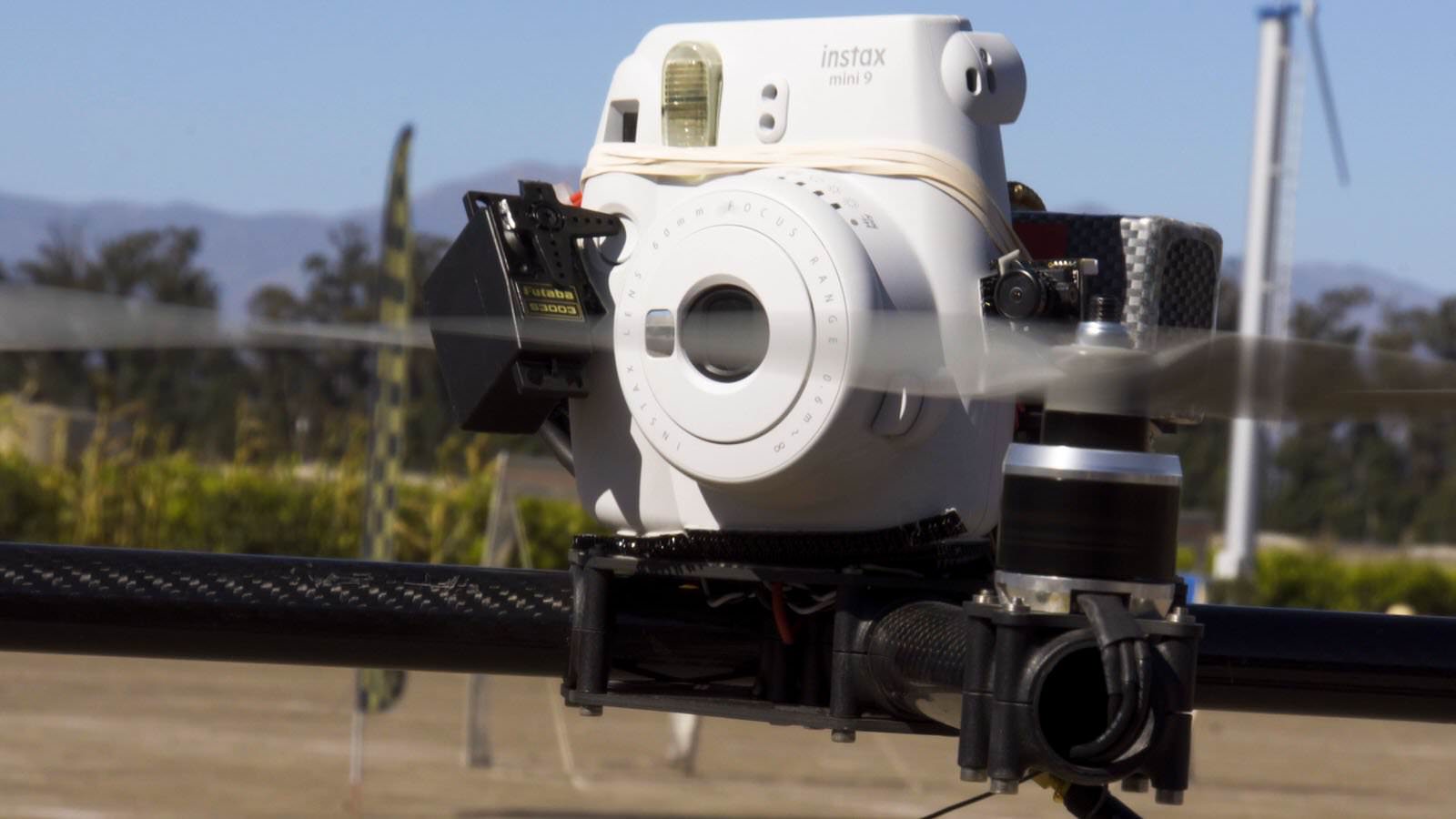 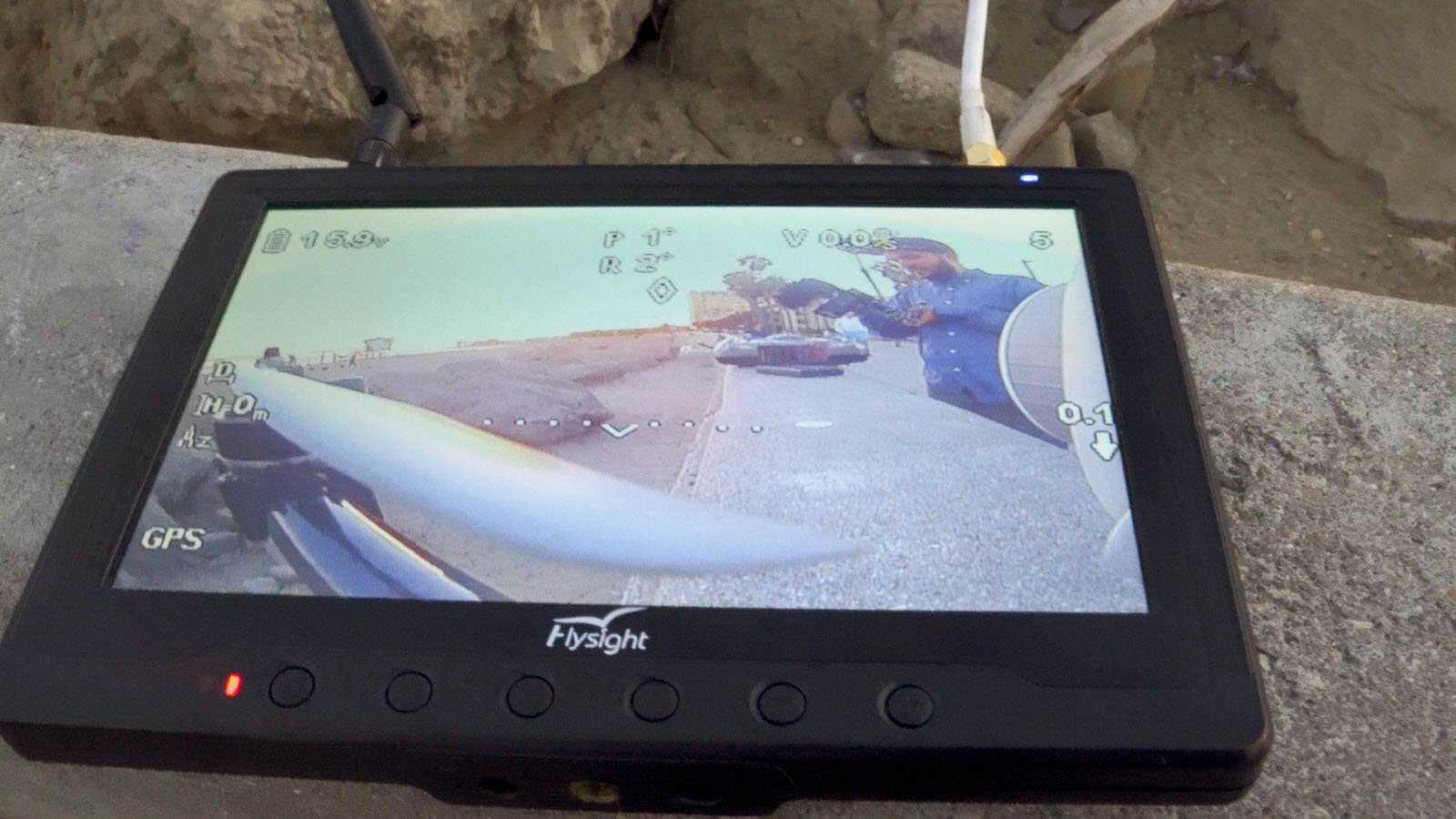 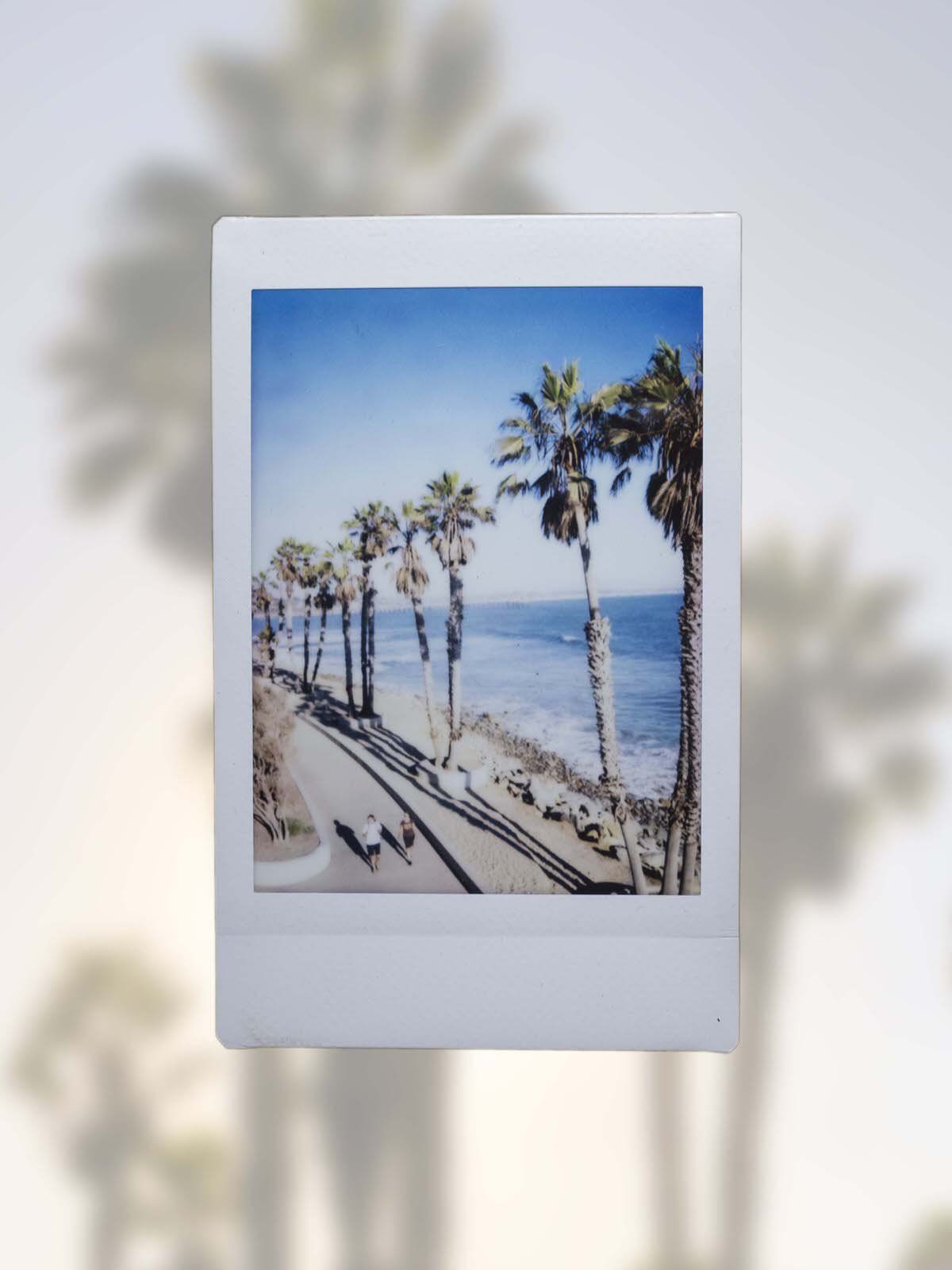 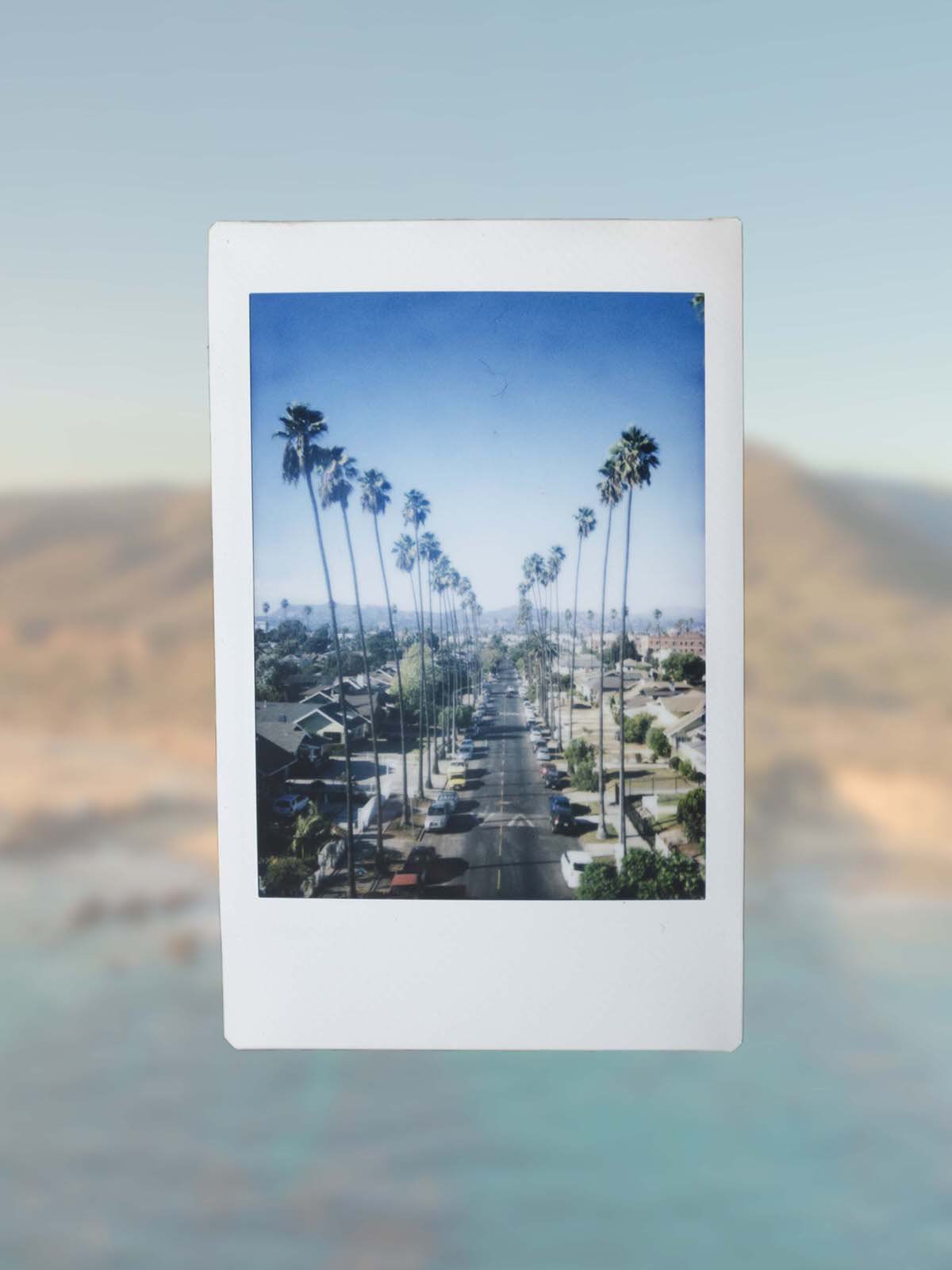 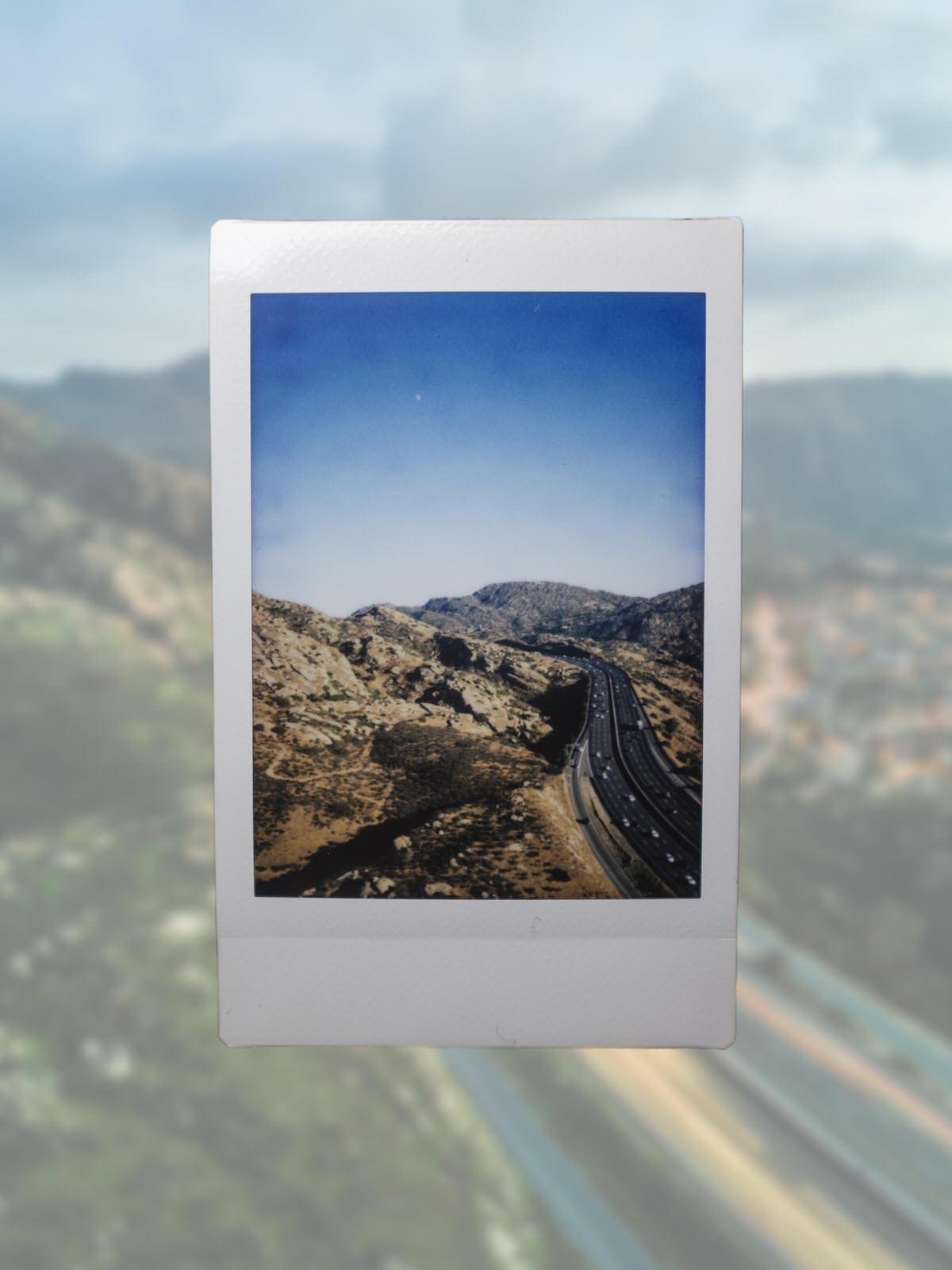 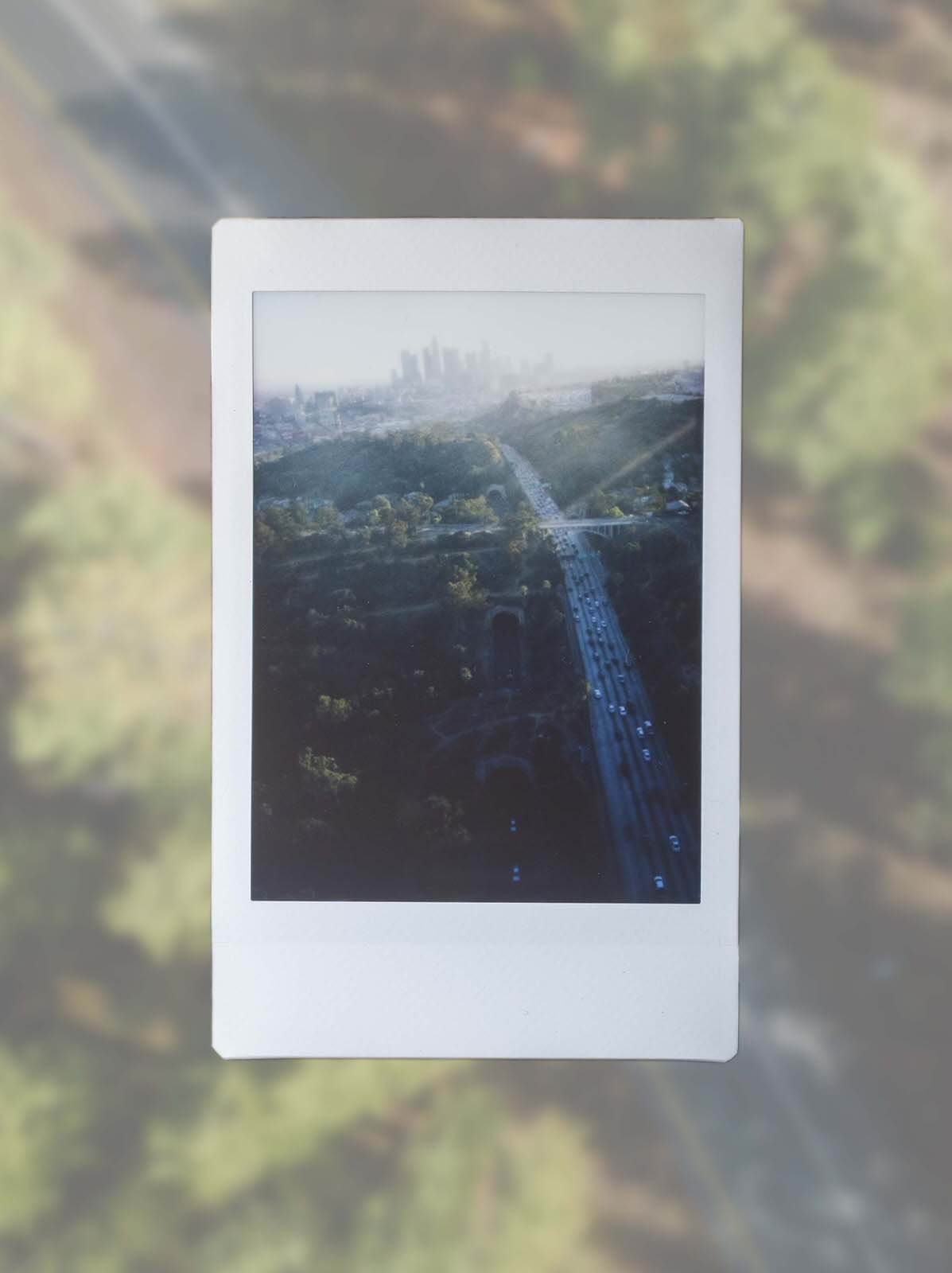 “To have a reference of what the camera was seeing I used a standard FPV camera attached the side of the Instax with dual lock so I could have a reference monitor on the ground and to have a rough idea of what my camera framing was like. To trigger the camera I glued a Futaba S3003 Standard Servo to the camera, plugged it into the flight controller, mapped the servo channel to a spring-loaded switch on the controller so it would only be at its limit as long as I held it there, and limited its travel in my remote,” said Trent to Peta Pixel.

It Started as a Delivery Truck, But After Lots of Work, This Couple Turned it Into an Expedition Vehicle

This Camera is Capable of Capturing Light at 10-Trillion Frames Per Second, Making it the World’s Fastest