Star Wars props are nothing new, but this Han Solo Blaster Flask actually lets you shoot first. Modeled after the iconic weapon, but this geeky flask can be used to store 4.4-ounces of your favorite beverage, and the silver barrel even unscrews to become a 1.5-ounce shot glass. Unfortunately, IF Industries has not received official approval from Disney, so it may be a while until we see this product on shelves, if ever. Continue reading for more fascinating images from around the web. 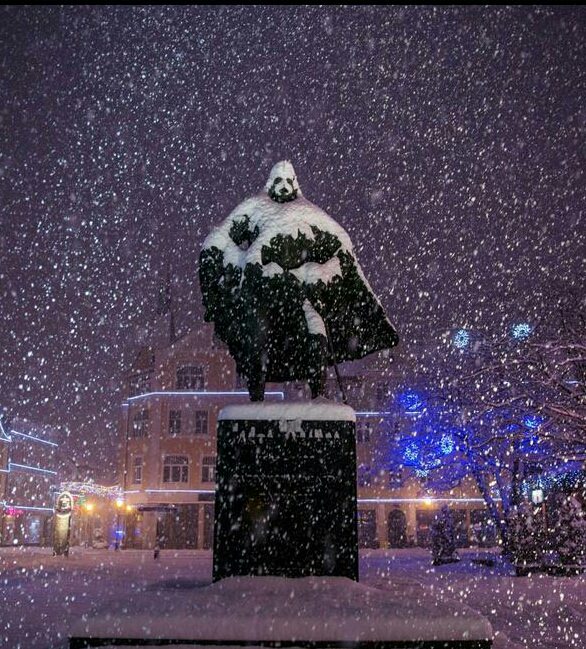 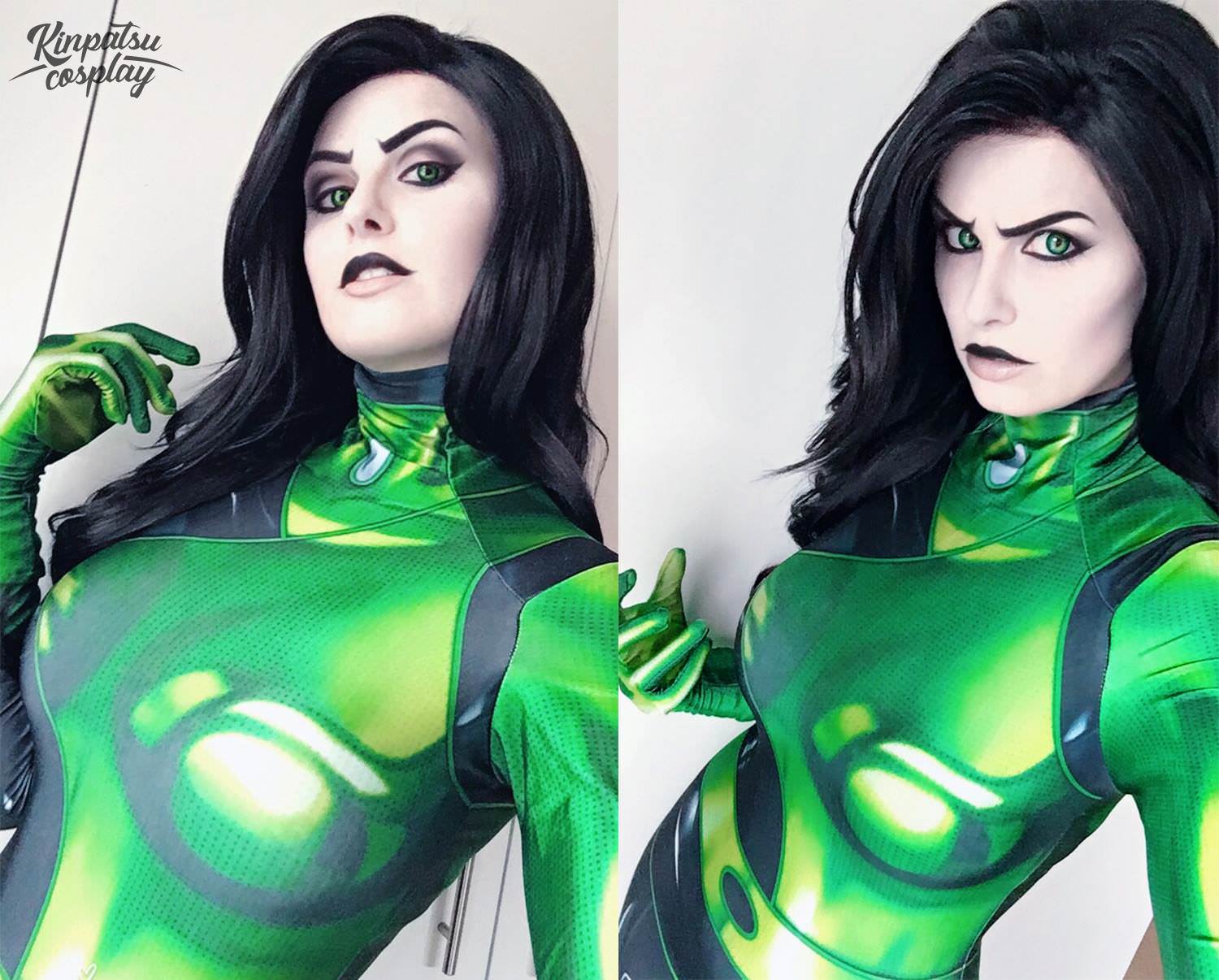 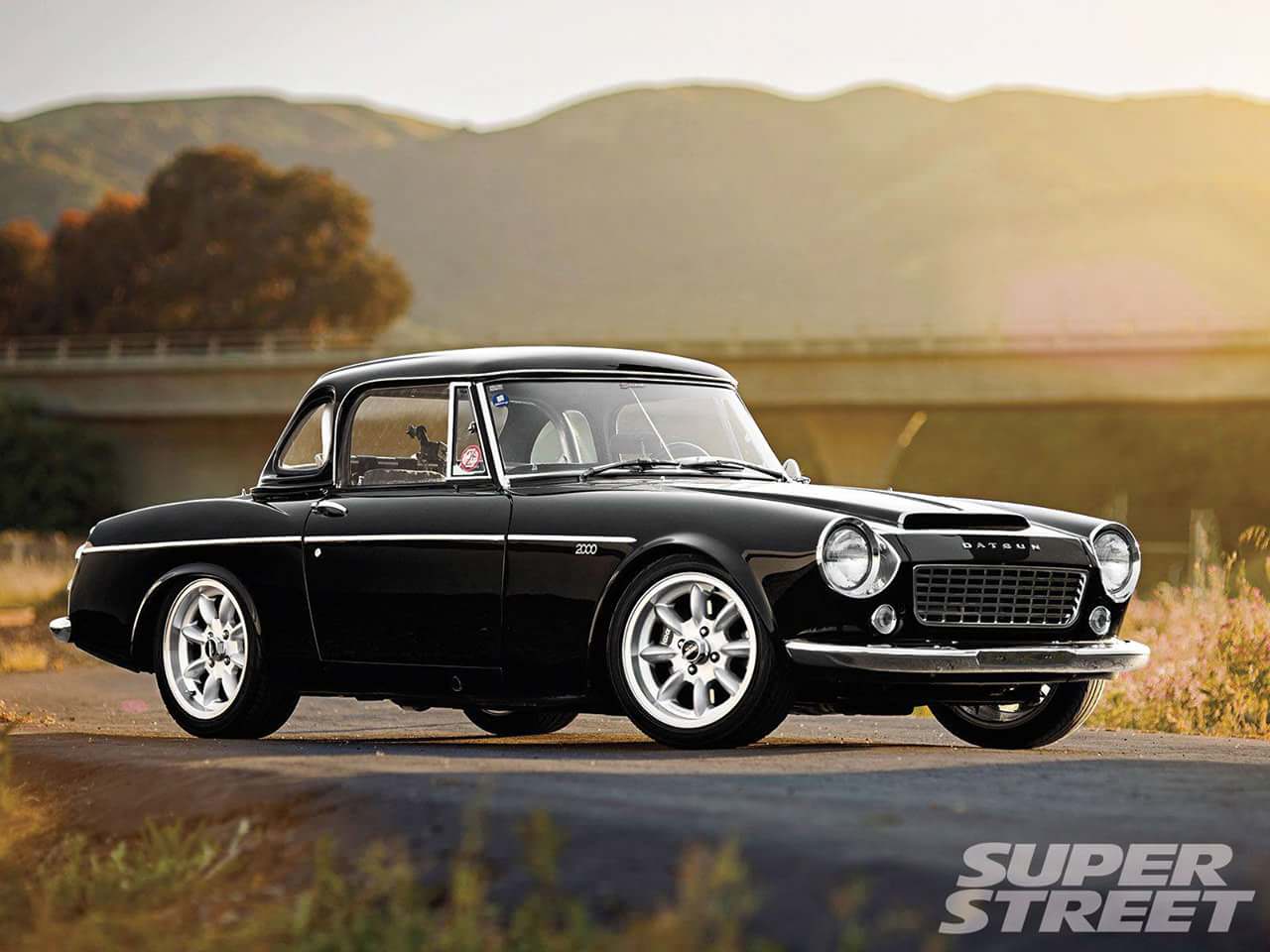 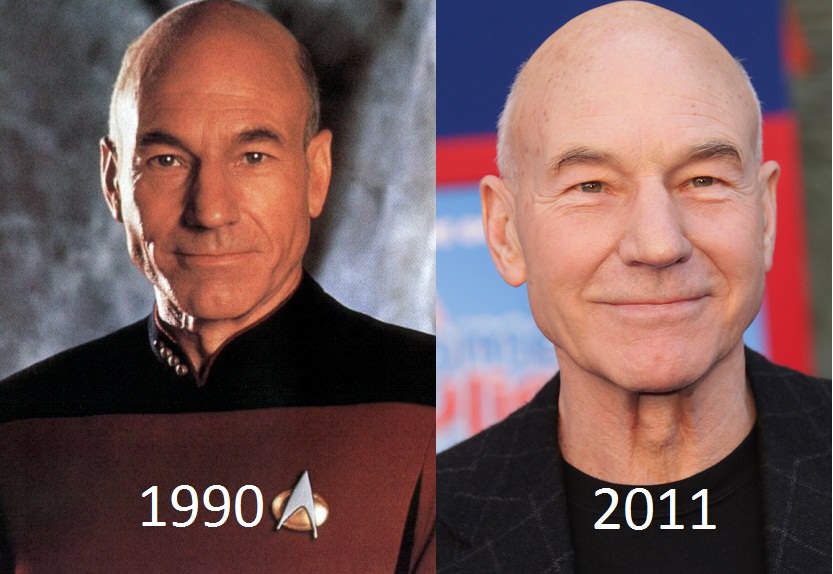 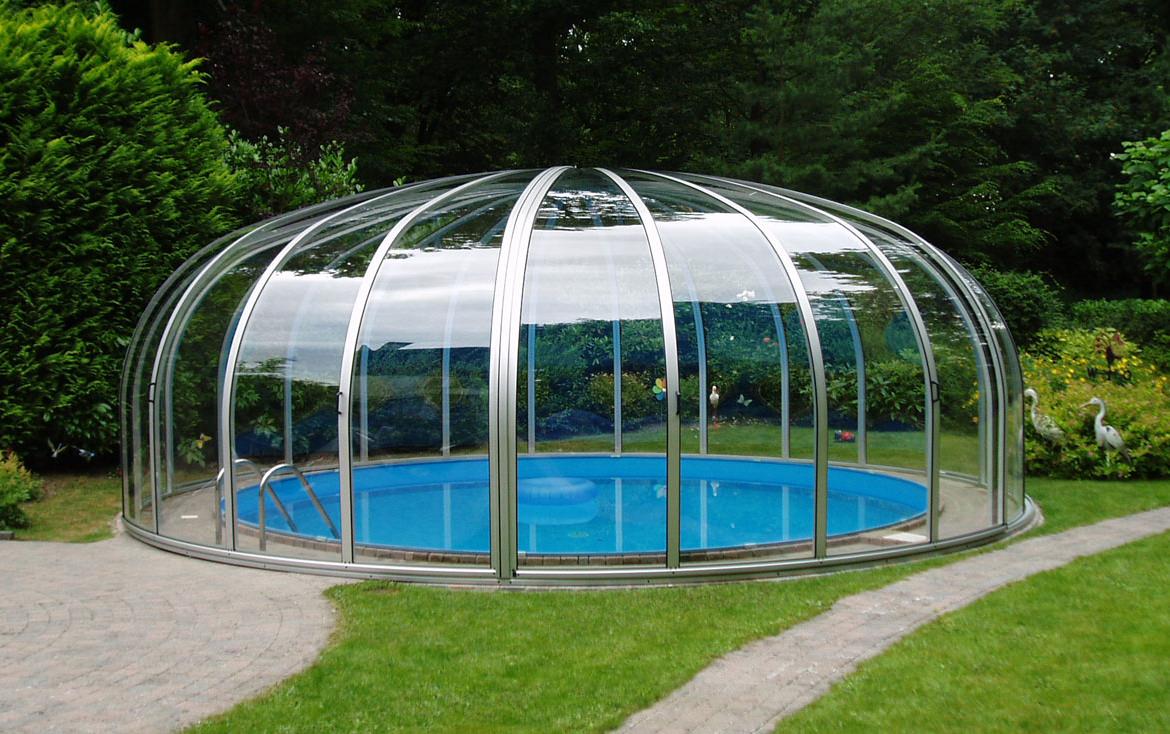 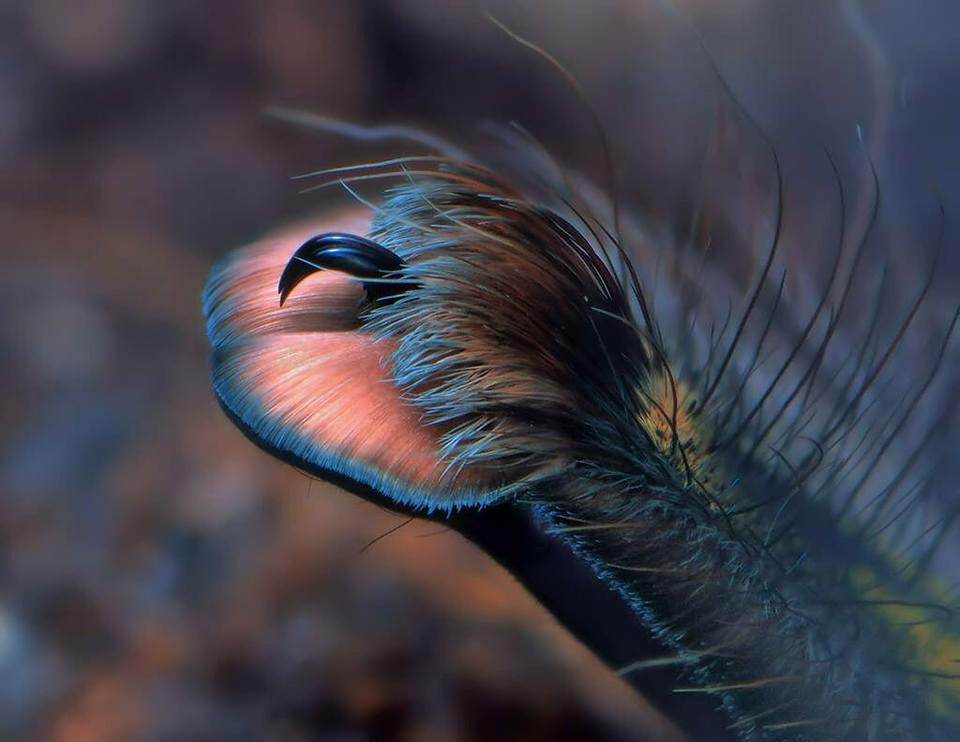 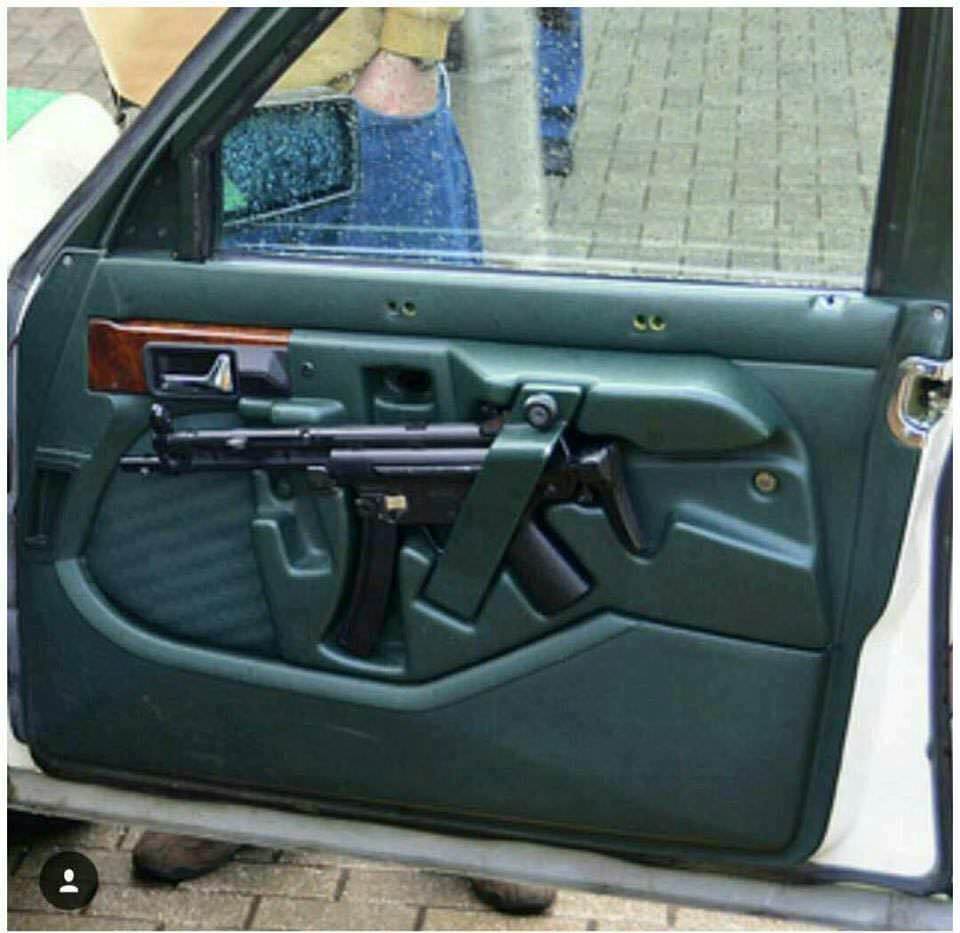 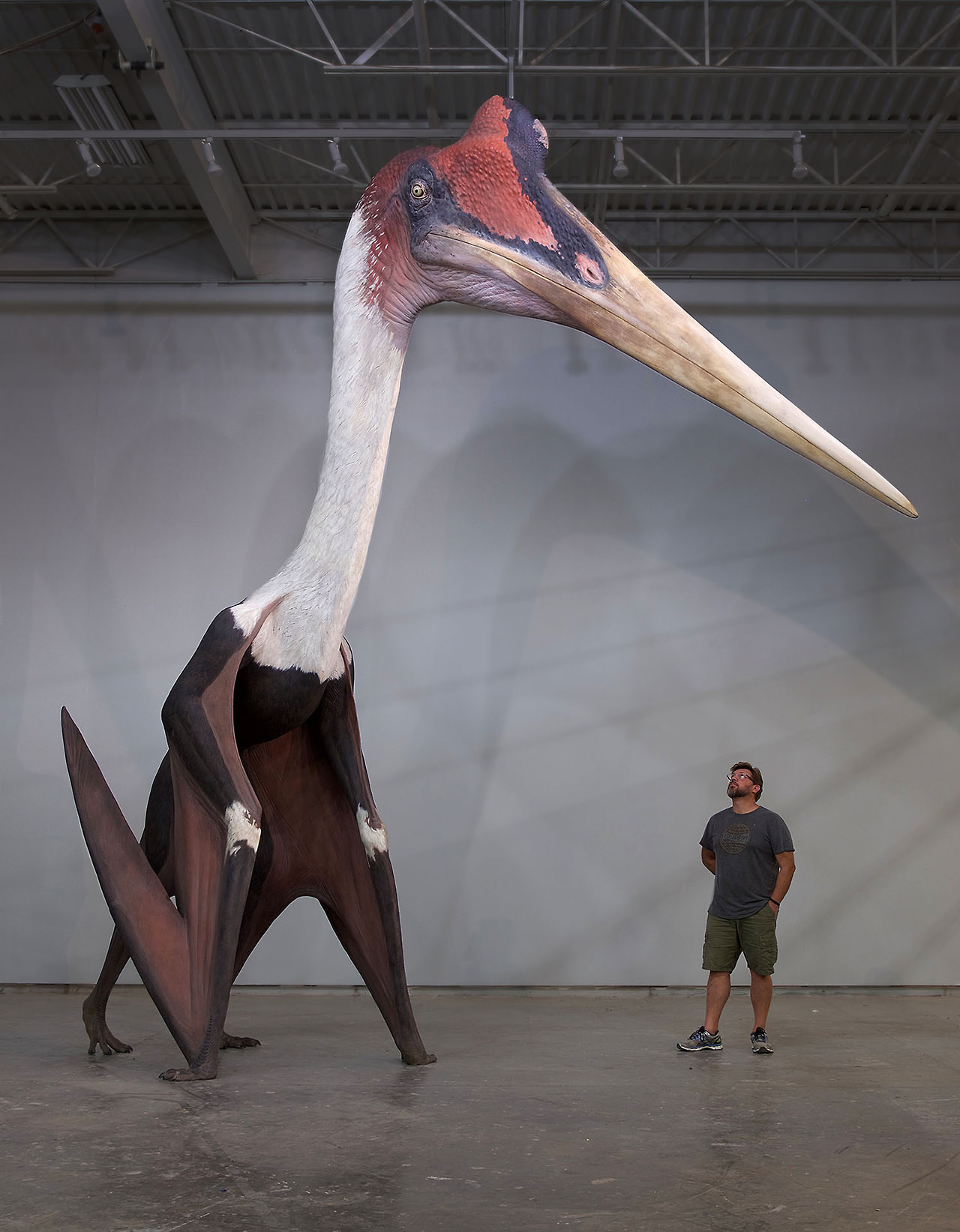 6. What it Costs to Give Birth: Sweden vs. USA 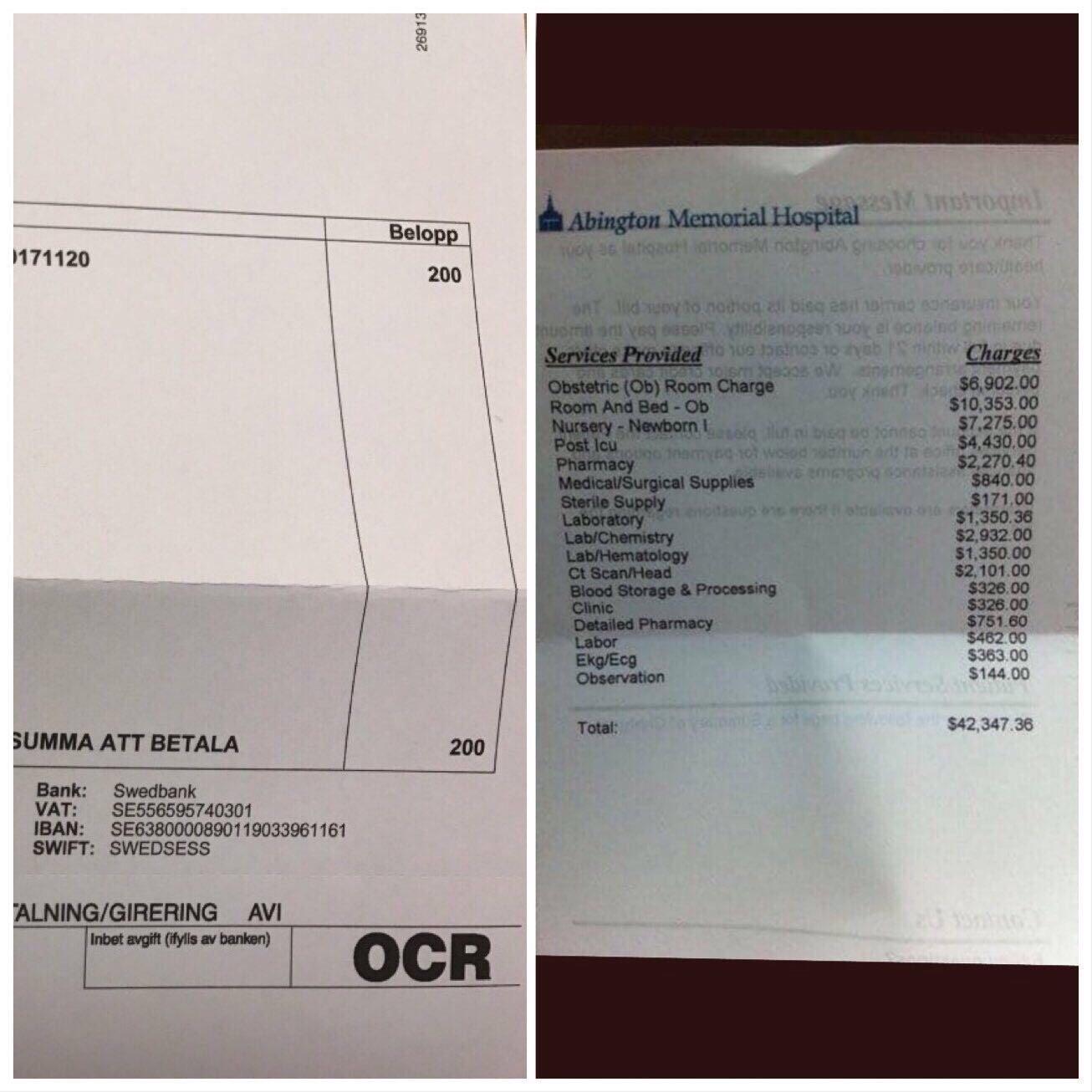 5. If George Washington Had a Modern Hairstyle 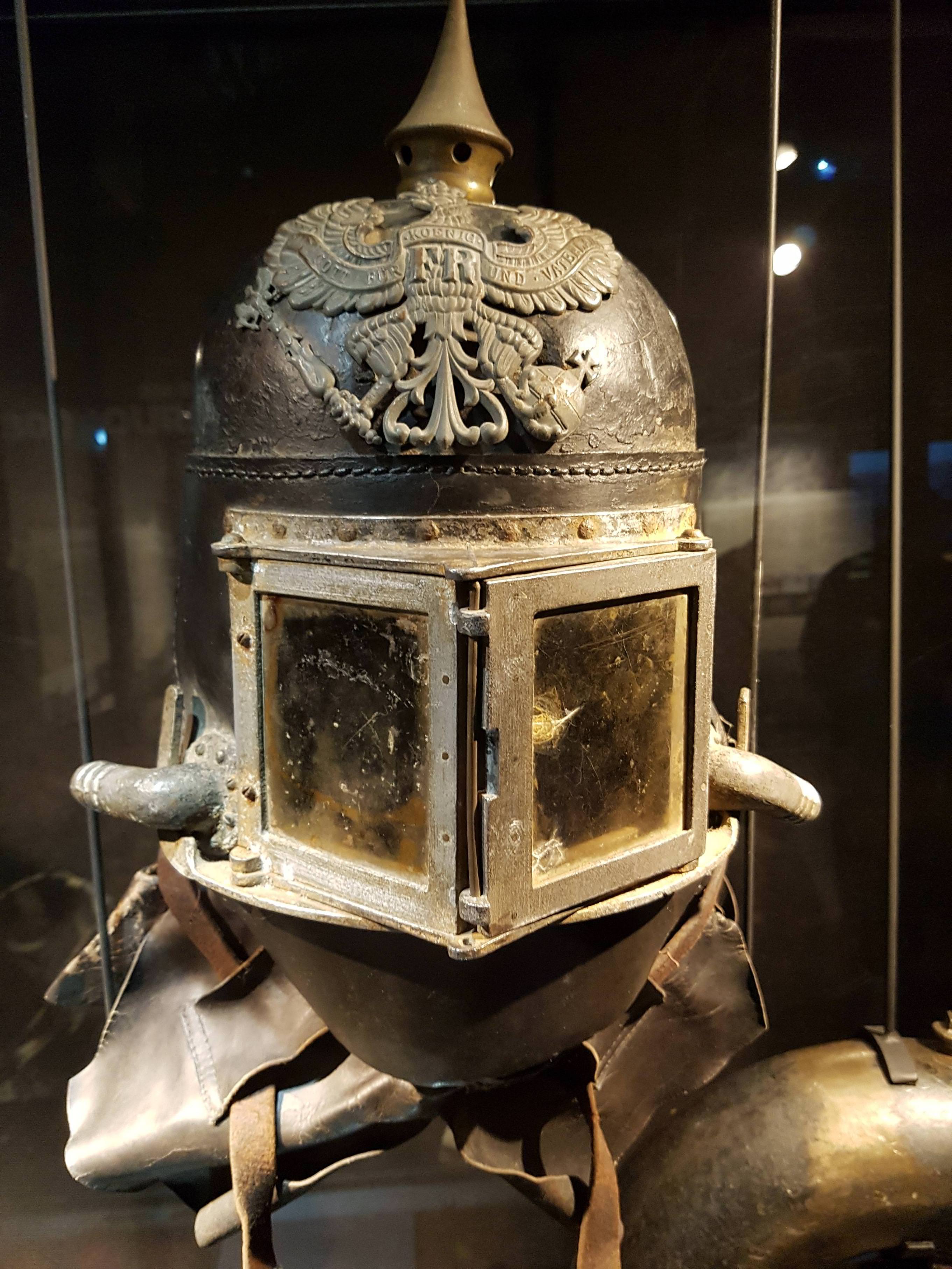 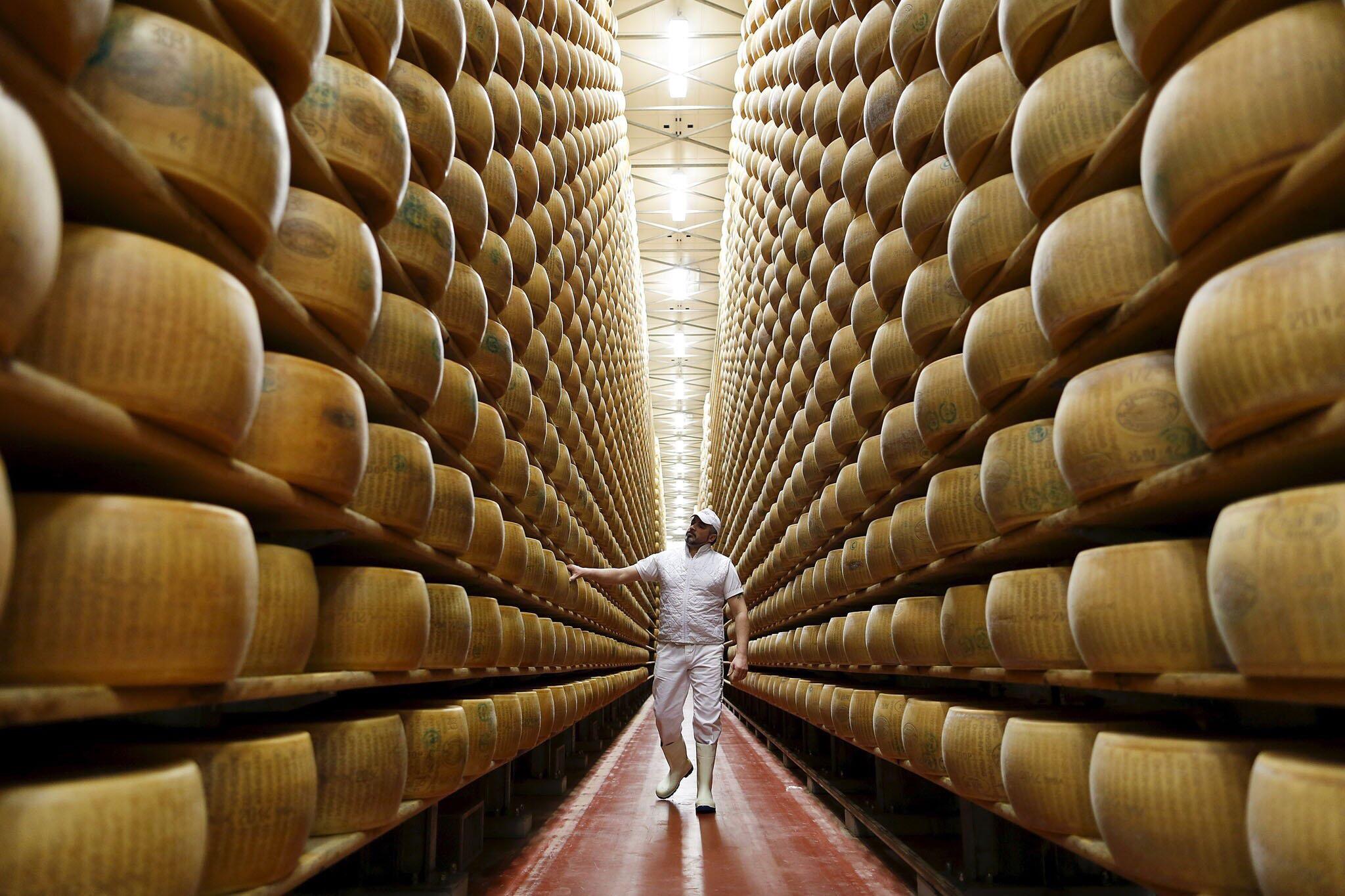