Unlike other clocks, the ETA Clock moves its hands to reveal where people are, using icons instead of hourly numerals, similar to the Weasley family’s magic clock from the Harry Potter series. As friends and family move around through the day, a special app on their phones sends geolocation coordinates to a secure server, which are then transmitted to the ETA Clock device to adjust its hands. “We had envisioned our target customer as a tech-friendly family: A family who wants to stay connected but maintain a sense of independence. However, since building the ETA Clock, we have found that this product is perfect for so many situations. Most uniquely, we have had requests from large and small companies alike asking for a version that displays where their key employees are located by time zone or office. We could even envision the ETA Clock being perfect for roommates, living communities, sororities, and fraternities,” said co-founder Kristie D’Ambrosio-Correll. Continue reading for more weird gadgets you probably never knew existed. 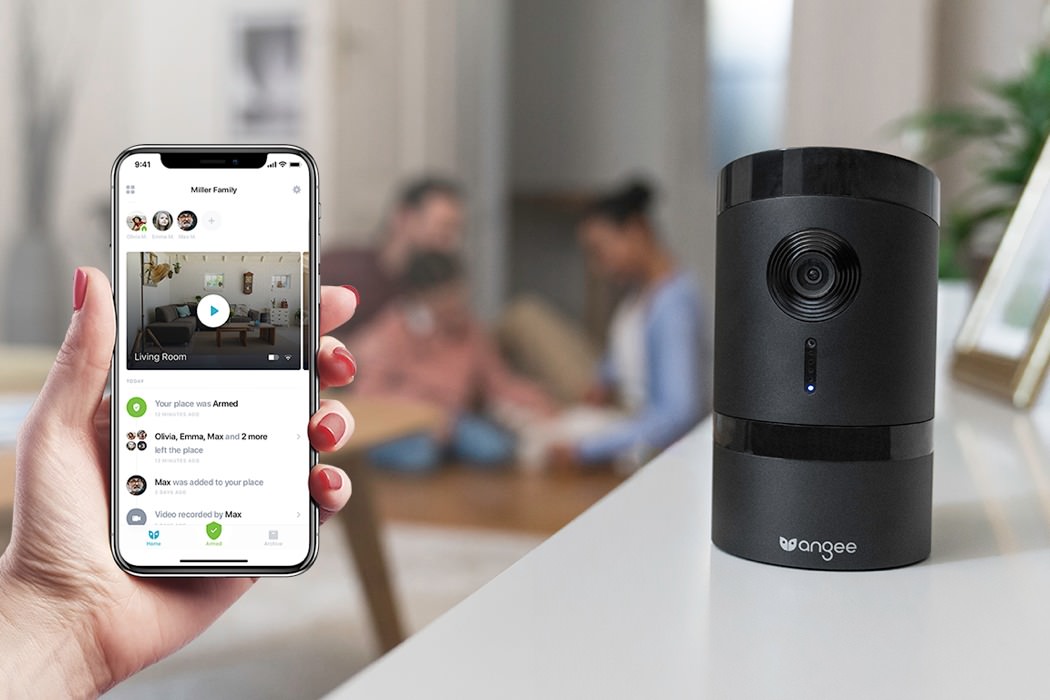 Angee is essentially a smart camera designed to put privacy first. How? Each camera is capable of rotating a full 360°, and automatically faces away when it detects that you’re home. The product was originally set to launch back in October 2016, but there were some delays in their Kickstarter campaign. However, Angee plans to start selling the camera on its website for $349 in March 2018. 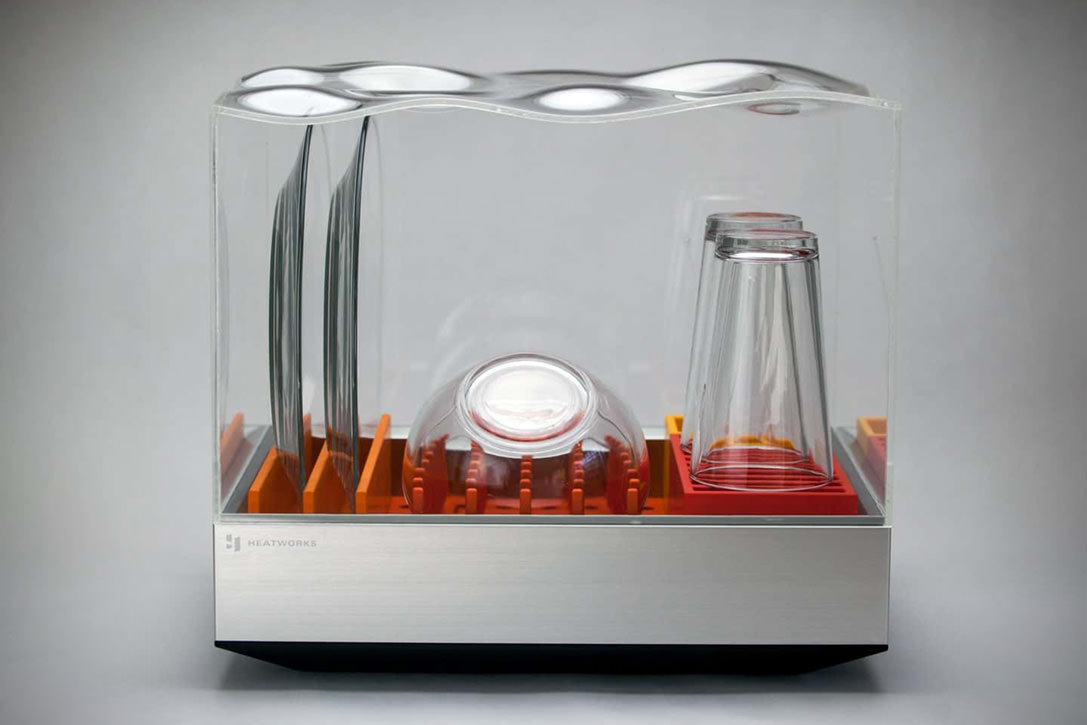 Yes, an internet-connected dishwasher exists, and it’s called the “Tetra Countertop Dishwasher”. This compact device can hold two full place settings at a time, and no water line is required, as users just need an AC outlet connection and a half a gallon of water to start washing. Thanks to patented ohmic array technology that relies on graphite electrodes to heat water, no metal heating elements are used. Expect to shell out $300 for the Tetra when it hits stores later this year. 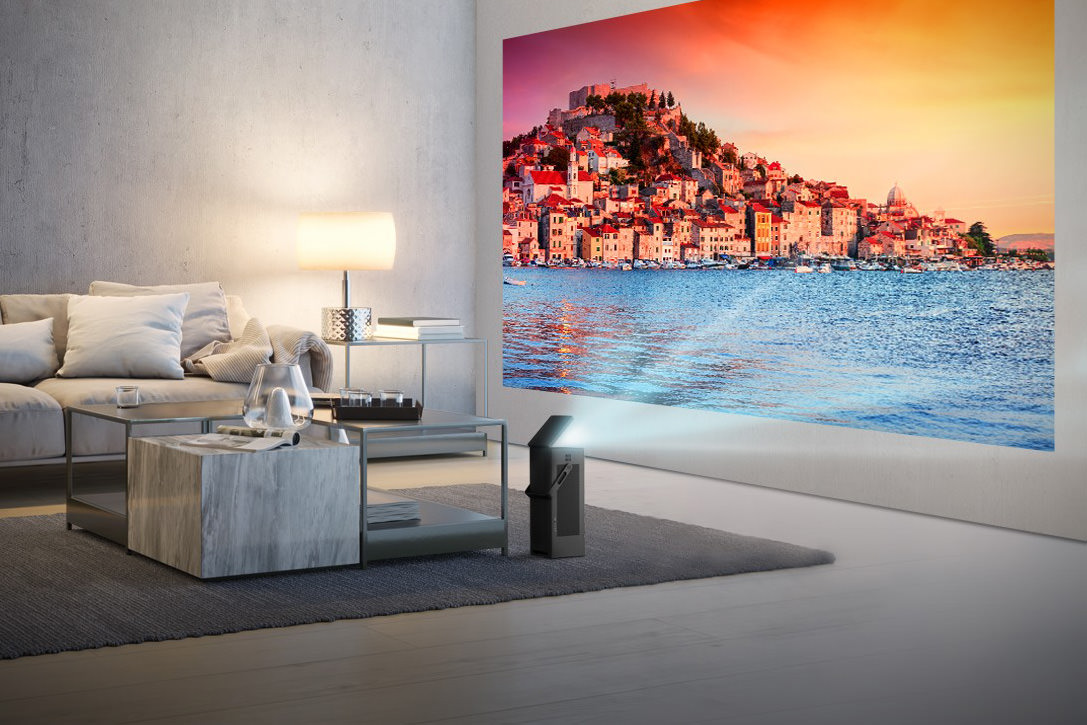 Can’t afford a 150-inch UHD display? If so, then LG’s HU80KA 4K UHD Projector might be your best bet. It’s capable of projecting a 150-inch Ultra HD image at 2,500 lumens onto a blank wall or screen, complete with HDR10 compatibility, as well as booming 7W speakers. LG’s webOS smart TV interface allows users to stream movies and shows from all of your favorite on-demand services, like Netflix, Amazon, Hulu, etc.