Have $705,000, and always wanted a Batman Tumbler used in all three films – Batman Begins, The Dark Knight and the Dark Knight Rises? Then you may have to head to Dubai. This Tumbler is basically a steel box frame that’s powered by a Corvette LS1 V8 engine, mated to a 6-speed automatic transmission. The exterior panels are made from carbon fiber, while the entire interior is also made from the lightweight material. Continue reading for another video, more pictures and information. 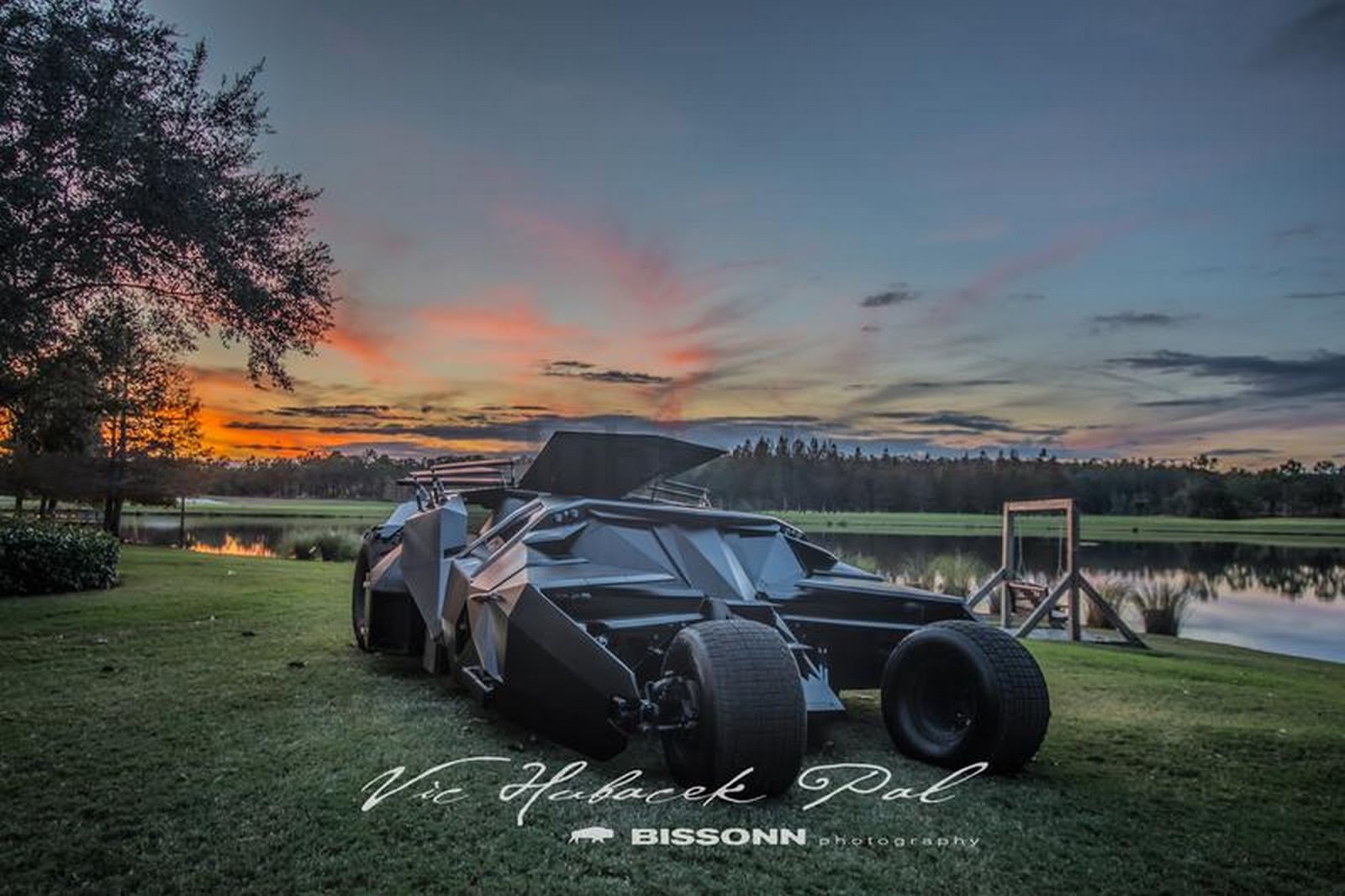 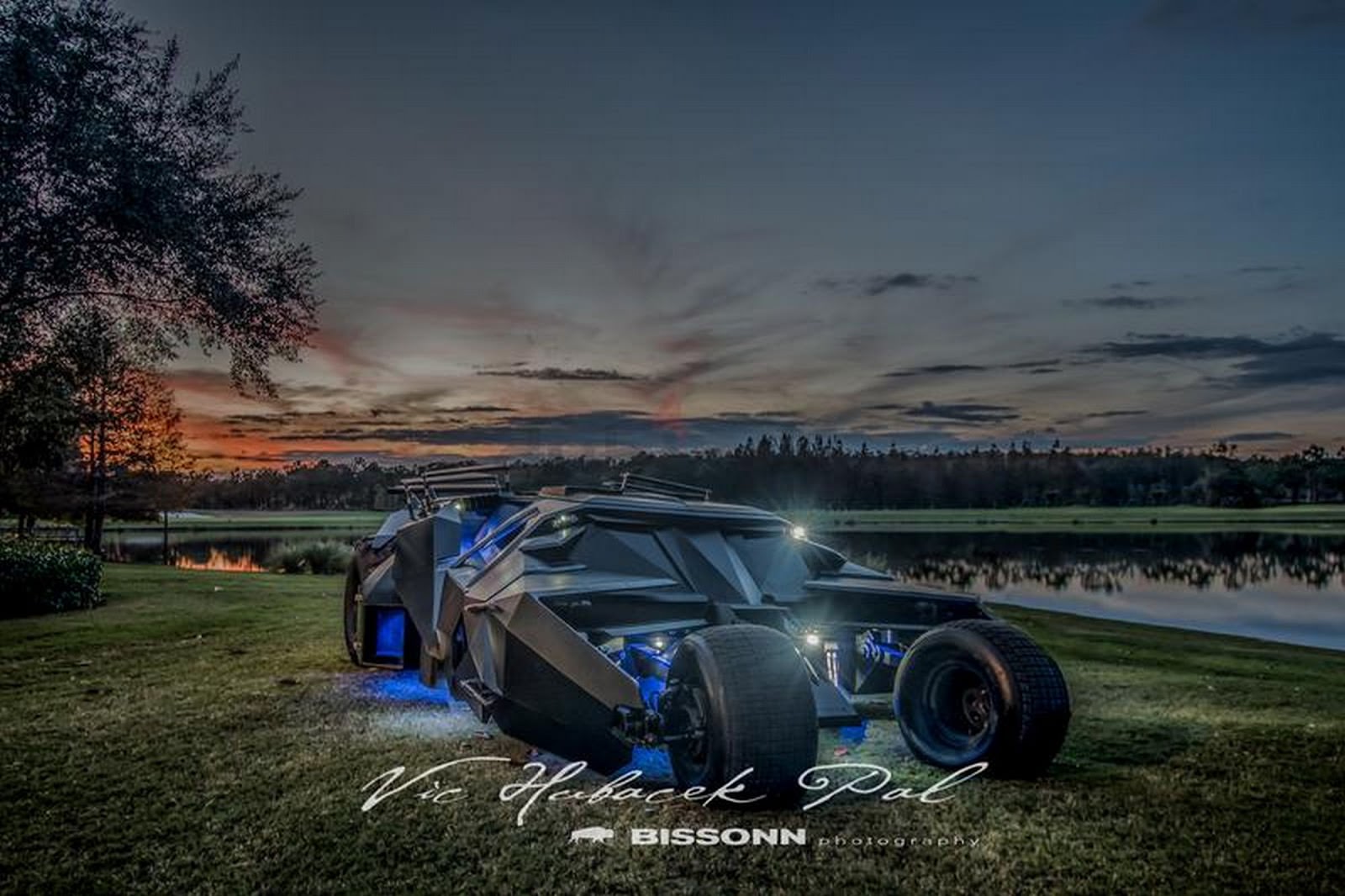 “Surprisingly, the Tumbler actually has some creature comforts, including Bluetooth, eight cameras across the exterior which display images to four screens mounted in the cabin, LED lights, and no less than eight driving lamps,” according to Car Scoops.