Doesn’t look familiar? That’s because the 1967 Ferrari Thomassima (translates to “The Max from Thomas”) II is a custom vehicle created by Thomas Meade. It was inspired by the Ferrari 330 P4, is based on a Ferrari 250GT coupe with a hand-crafted aluminum body and powered by a 267-horsepower 3.0L V12 engine up front. Continue reading for more cool facts and the eBay page to where it’s selling for a whopping $9-million. 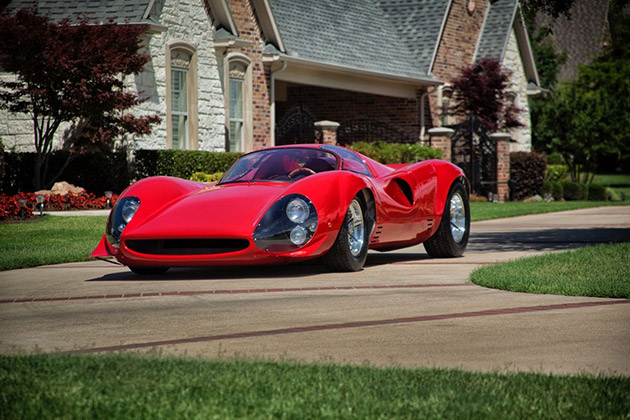 Only three cars were ever built, and the 1962 model was destroyed during a flood in Florence during 1969. The 1969 model currently sits in the Ferrari museum in Modena on loan, making the 1967 edition possibly one of the most valuable models to date. 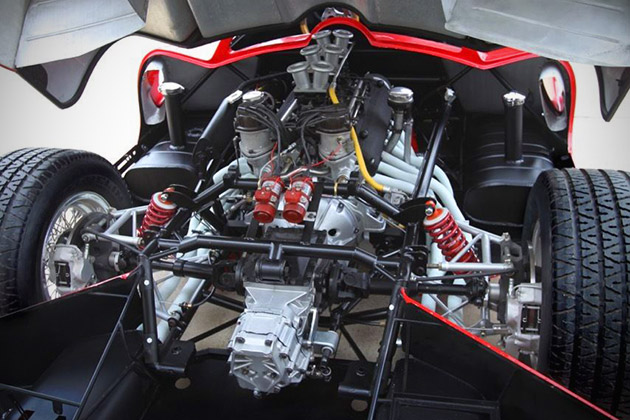 Its current owner spent 7-years planning an in-depth restoration of the Ferrari Thomassima II back to its former glory, gullwing doors included. There’s also a fresh coat of paint and a restored V12 engine sourced from the 250 GTO.

3. Better Than Any Ferrari Made at That Time 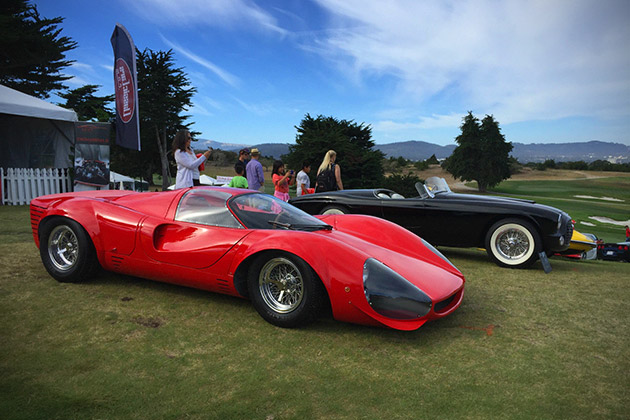 “The finish work on this car was probably better than every Ferrari that had ever been made at the time – everything on that car was fitted by hand. If you look at the trunk or the doors there was a fit of two millimeters all the way around, and even after this car was driven the finish was still 100 percent. It was done on a combination of 250GT chassis, engine and parts. I fitted a five-speed gearbox and special brakes with ventilated discs,” said Tom.

2. Building it was Pure Passion 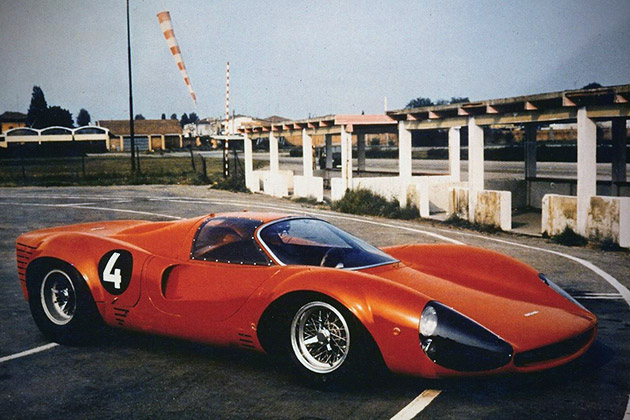 “In those days you could do anything you wanted. . .you thought the cars would soon fade into oblivion. I never dreamed that they would still be around, that they would become works of art in the future, that the cars would reach this magnitude of collectibility and value – with people showing off how many cars they have. There were no EPA rules or investor types, no show-offs-it was just pure passion,” adds Tom.

1. Included in the Ferrari Bible 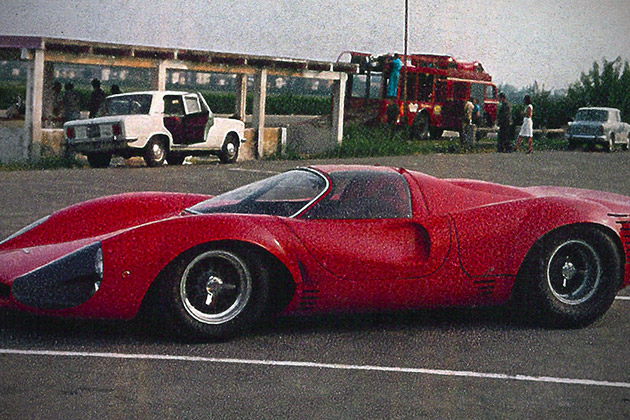 ” It is included in the Ferrari “bible” by Merritt and Fitzgerald, what many believe to be the history of record for all early Ferrari’s. The body and design of the car was built by Piere Drogo of Drogo Carrozeria Sports Cars, the famous body builder of many of the famous Ferrari and Alfa Romeo race cars. The engine used was a Ferrari 250 inside plug V12, a very rare engine in itself. The chassis is a modified Cooper Climax F1 chassis from 1957. It was just recently unveiled at the 2015 Concorso Italiano and featured on the cover after a 7 year restoration,” said the seller. eBay Page.

The NES Turned 30 Yesterday, Here are 5 Cool and Strange Facts You May Not Have Known

They Started with Beach Trash, But After Lots of Work, These 13 Amazing Sculptures Ensued