The Lamborghini Raptor is basically a one-off vehicle created in 1996 by Zagato in partnership with Alain Wicki for Lamborghini. The body features the Zagato “double bubble” as well as an innovative door design where the whole middle section of the car swivels up and forward. There was also a removable hard top (not pictured) for those nice and sunny summer cruises. Continue reading for more cool facts.

5. Based on the Lamborghini Diablo 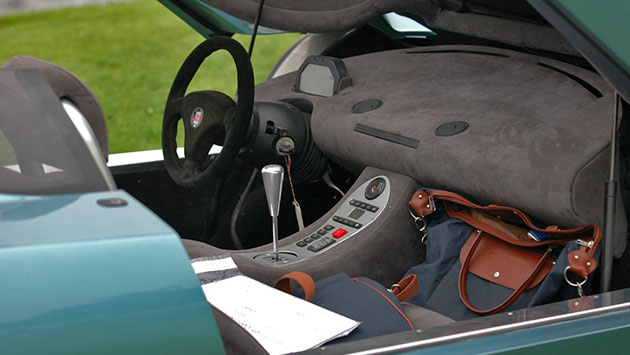 The chassis is borrowed from a 4WD Lamborghini Diablo. The design was completed and a sample vehicle displayed at the Geneva Auto Show in 1996. At the time of showing, it was believed that the car was ready for production.

4. Did Not Have ABS or Traction Control 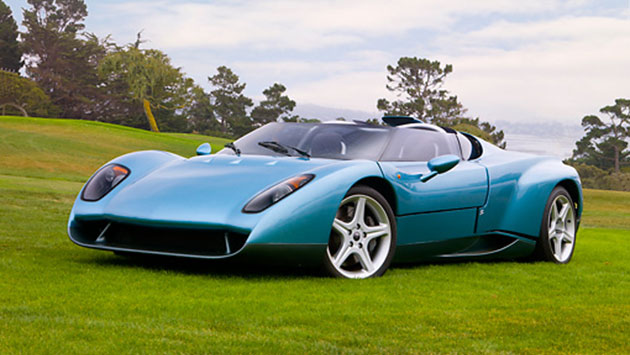 Utilizing the drive train and 492 hp (367 kW) V12 engine from the Diablo, but eliminating the ABS and traction control system, as well as the extensive use of carbon fiber for the body work made the vehicle significantly lighter than the Diablo, thus potentially faster. 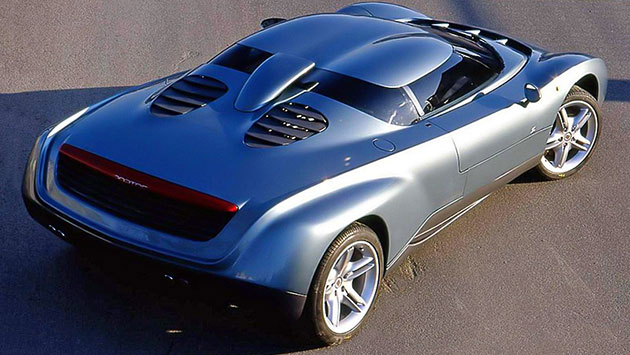 To make up for the lack of ABS and the higher potential speeds, an upgrade from the Diablo’s braking system was used. In other words, if this vehicle had made it to production, it would’ve been for pure track enthusiasts.

2. Could Have Bridged the Gap Between Diablo and Its Successor 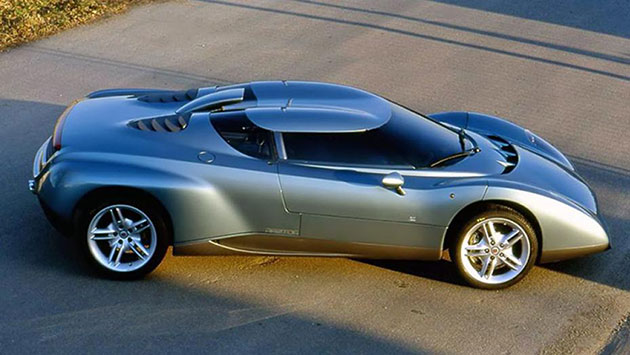 Most media sources speculated that it would have been an excellent car to bridge the gap between the Diablo and its successor, then called the Canto, but Lamborghini did not produce the Raptor.

1. Private Collector Owns the Only Prototype

Alain Wicki briefly tried to develop it on his own with Zagato’s help, but nothing became of his efforts. He owned the only prototype until 2000, when it was auctioned at the Geneva Auto Show and bought by a private car collector.

There are Calculators That Can Run DOOM, But Watch This Person Play Half-Life on an LG Watch

It Looks Like an Anime Character, But Cheero’s Power Plus Danboard Edition Can Charge all Your Gadgets