Industrial designer and motorcycle enthusiast Tom Hylton wanted those who have lost a limb to enjoy one of his passions. So, he designed a bionic arm system for trans-humeral and trans-radial amputees. The prosthetic arm is attached to the shoulder and then plugs directly into the superbike’s handlebar. Best of all, it features a brain computer interface that sends based on the rider’s intentions. Read more for additional pictures and information. 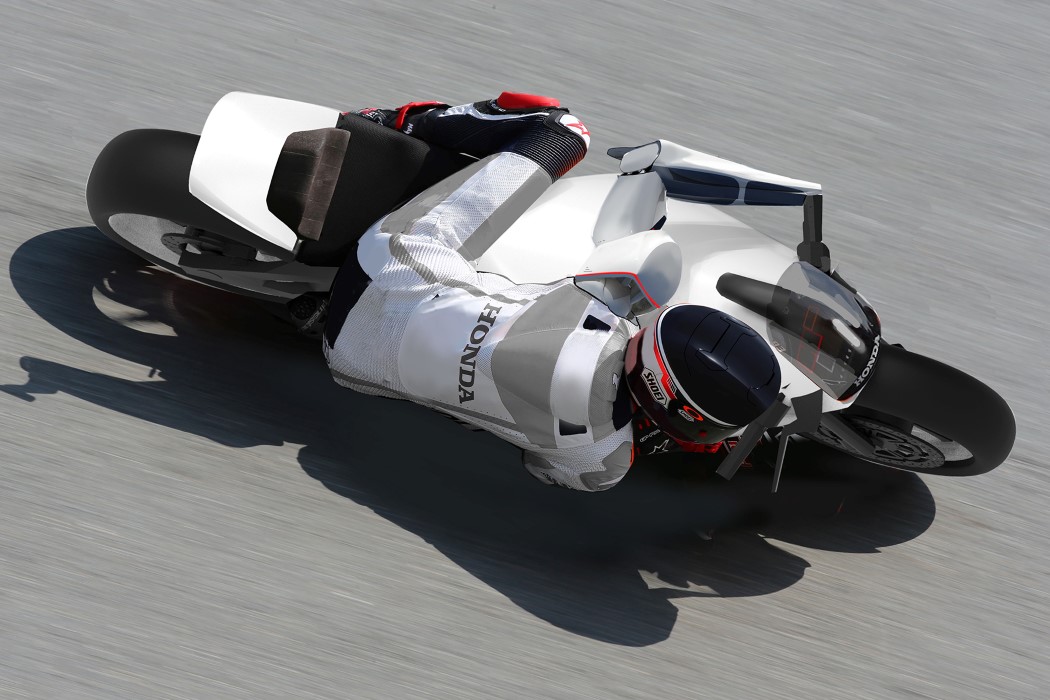 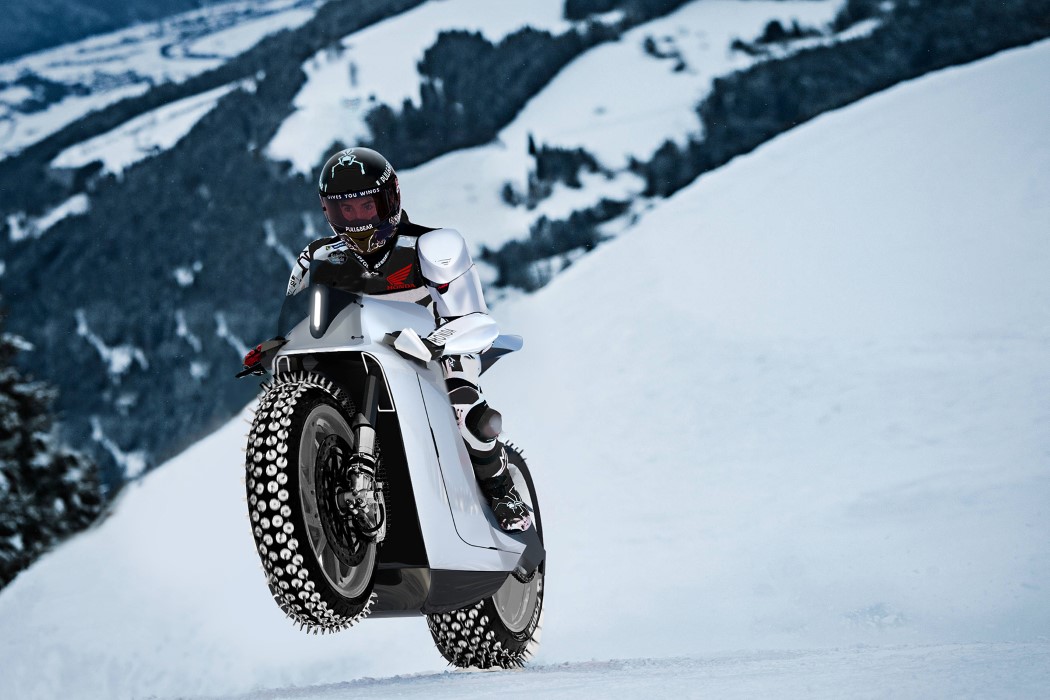 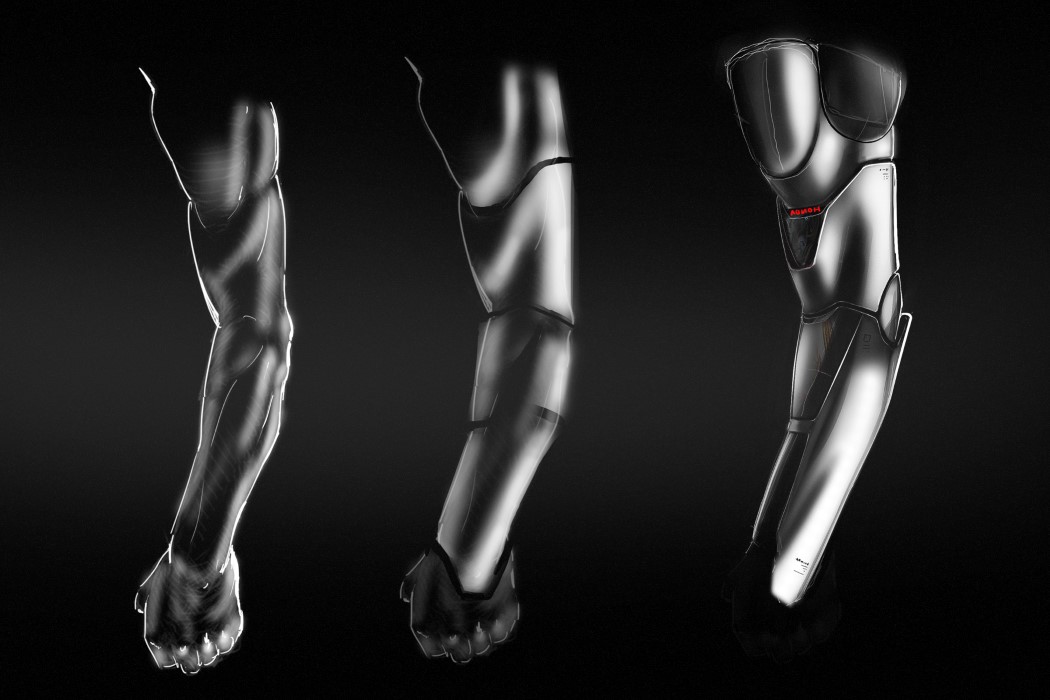 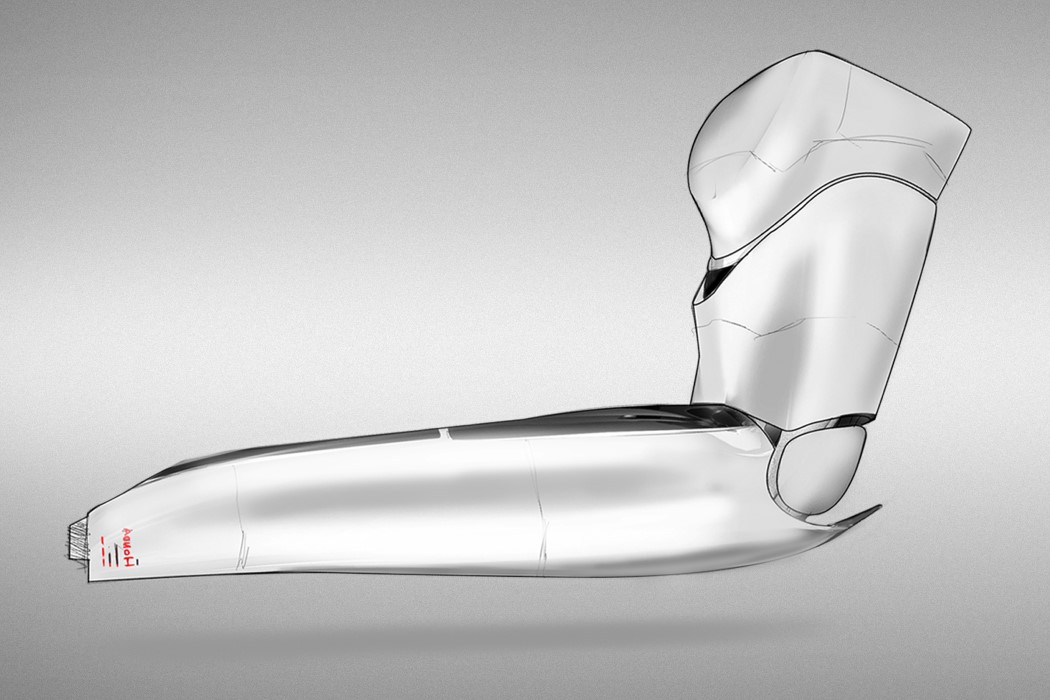 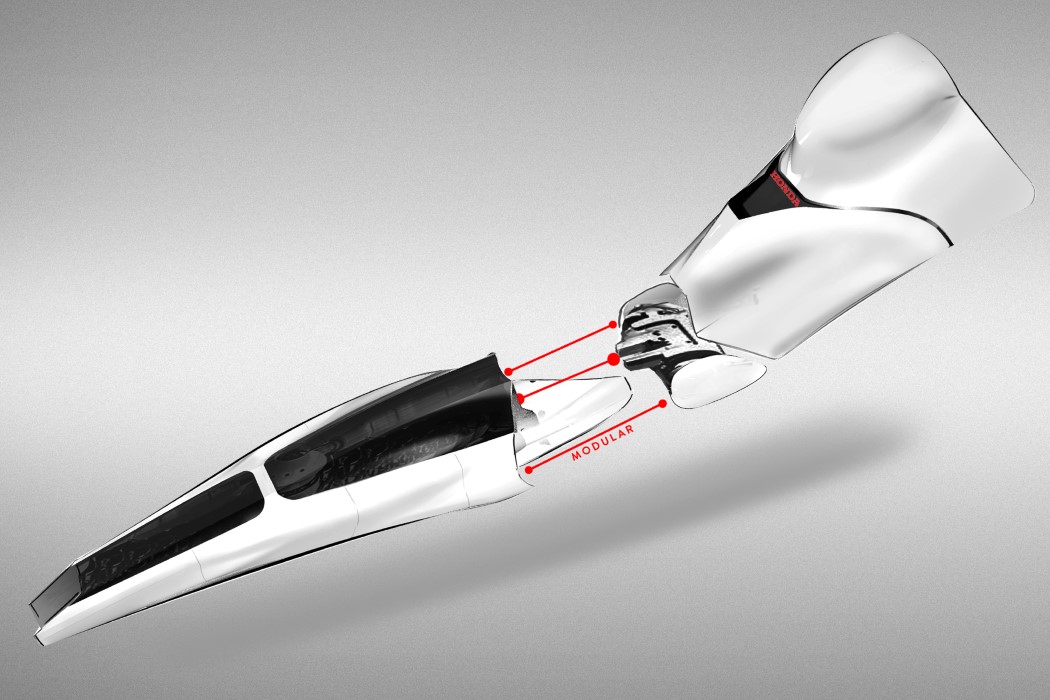 “The bike and the prosthetic communicate with each other and the rider to calculate appropriate lean angles and aid body positioning, it will also eject with the rider in the event of an accident. It Is modular to suit trans-humeral and trans-radial amputees and I’m currently designing a leg to go with,” said its creator, Tom Hylton.

Programmer Takes an Etch A Sketch and Transforms it Into a Functional Camera, Called the “Etch A Snap”