Insect-like robots are military-ready, while honeypot ants are just plain fascinating. Why? They’re the world’s only ant species that make a honey-like substance, as the liquid stored inside them can be used later by their fellow workers when food is otherwise scarce.

They scientifically belong to any of several genera, including Myrmecocystus and Camponotus, with their first discovery being documented in 1881 by Henry C. McCook. The abdomen of these species consists of stiff plates connected by a softer, more flexible arthrodial membrane. You won’t find these in your backyard, as they typically live in a variety of arid or semiarid environments including extremely hot deserts. It’s true, you can safely eat these ants as well, and that’s exactly why they are included in the diet of some Indigenous Australians. 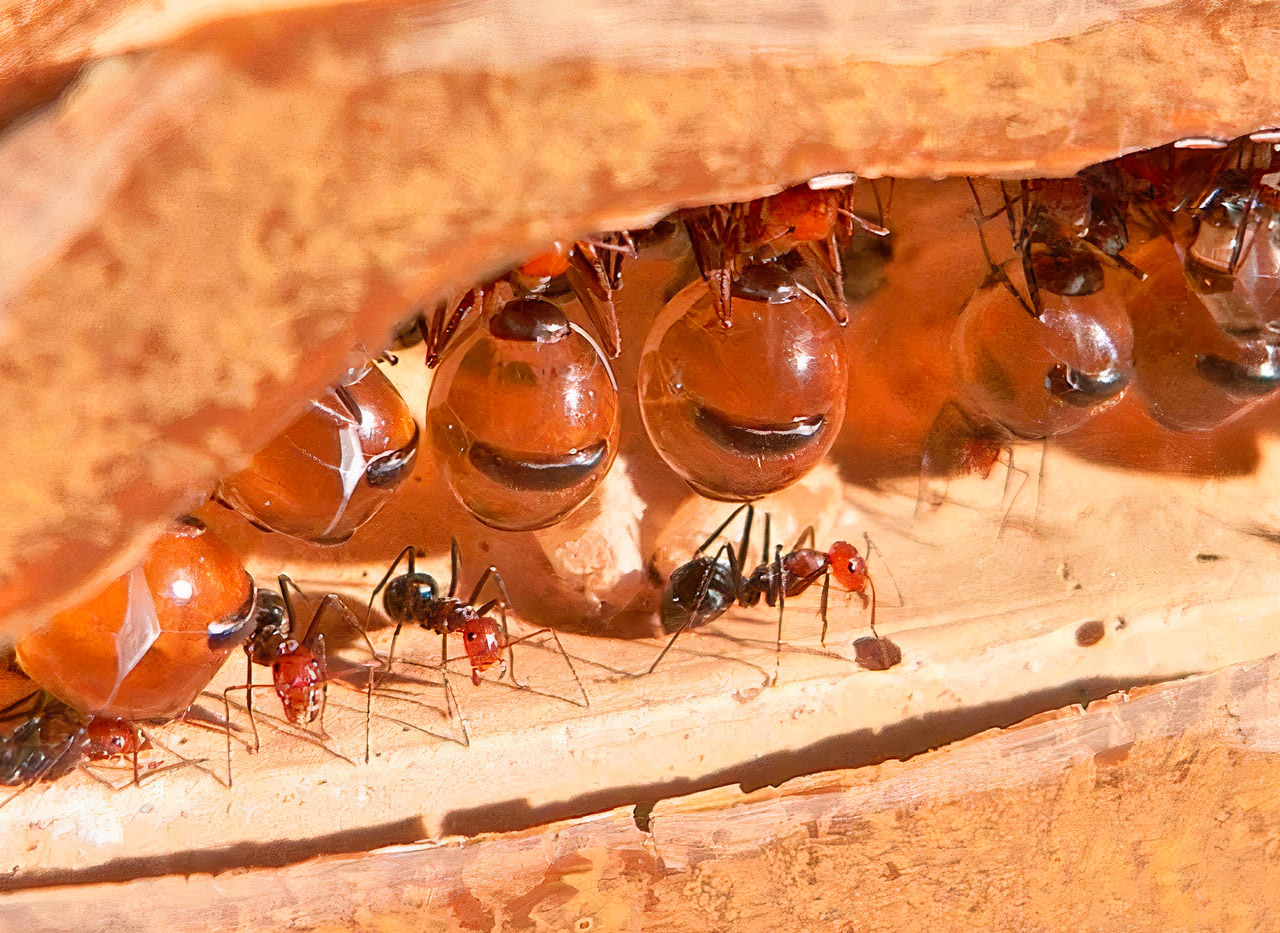 Gamer Hand Crafts Entire Tarrey Town from The Legend of Zelda: Breath of the Wild