The Hori Flex accessibility-focused game controller for the Nintendo Switch follows in the footsteps of Microsoft’s Xbox Adaptive Controller. This peripheral connects to the console with a cord when the Switch is in dock mode, and features a set of four buttons on the left that serve as a directional pad as well as six large buttons used for action / shoulder buttons. There are a minimum of eighteen 3.5mm input jacks that let you connect foot pedals, larger buttons, and even other joysticks. Read more for a video, additional pictures and information.

Best of all, you can also connect it to a Windows PC for even more gaming action. Another way to use this controller is to mount it on an adjustable stand, thus allowing users who are not able to easily press the buttons to still use the Flex. There’s no word yet on availability, but it’s expected to retail at $230 USD when released. 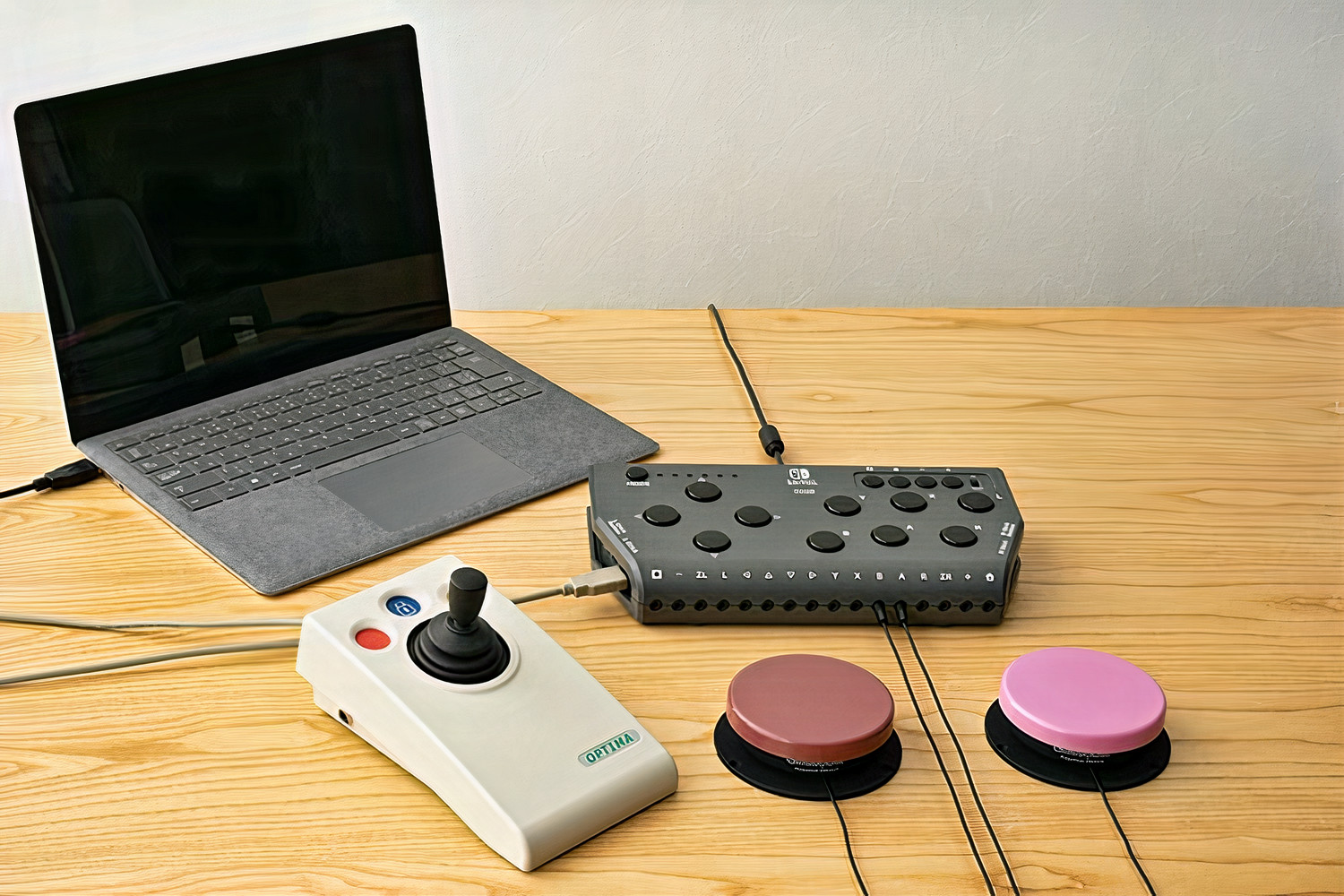 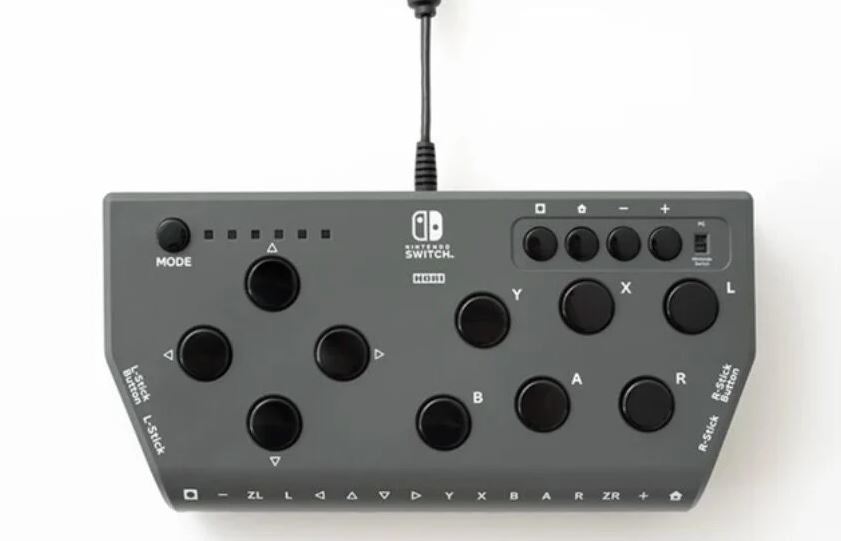 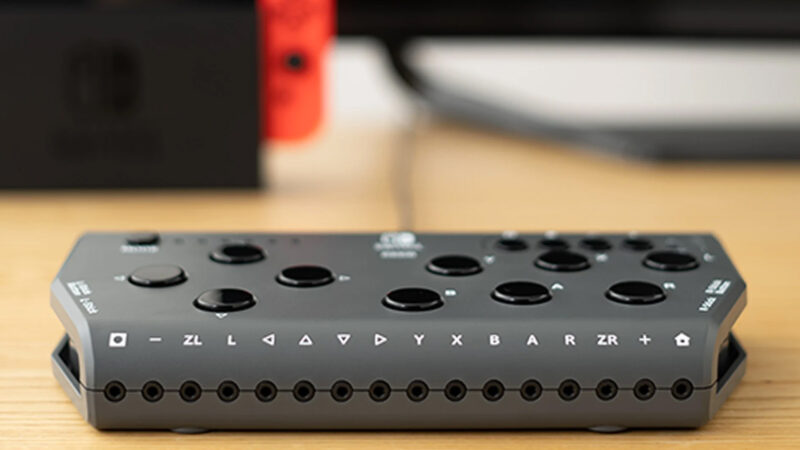 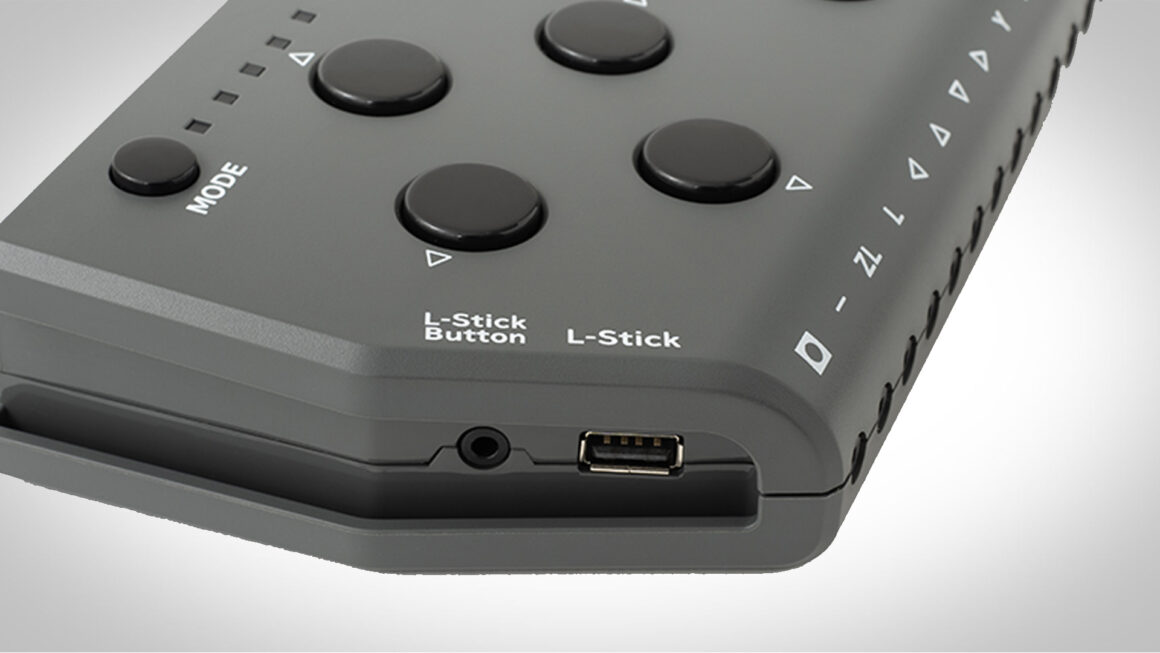