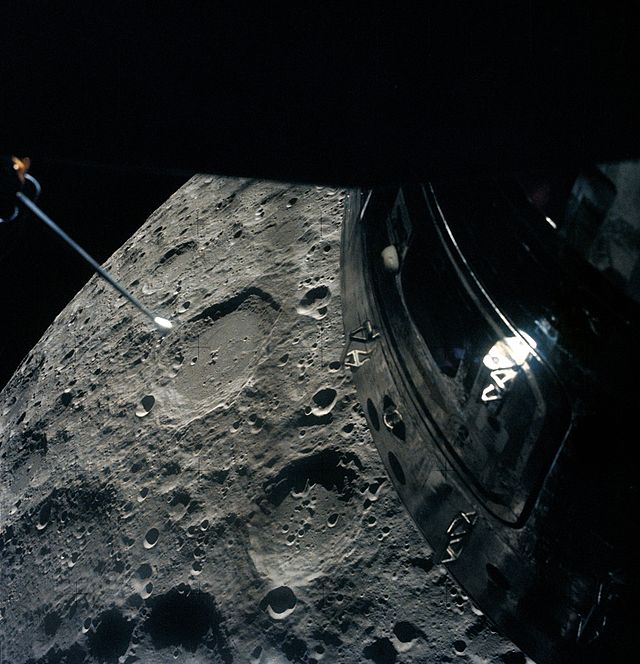 With the flight being commanded by James A. Lovell with John L. “Jack” Swigert as Command Module Pilot and Fred W. Haise as Lunar Module Pilot, Apollo 13 was the seventh manned mission in the American Apollo space program and the third intended to land on the Moon. Unfortunately, the lunar landing was aborted after an oxygen tank exploded two days later, crippling the Service Module (SM) upon which the Command Module (CM) depended. The image above shows just how close the crew got to the lunar surface. Despite great hardship caused by limited power, loss of cabin heat, shortage of potable water, and the critical need to jury-rig the carbon dioxide removal system, the crew returned safely to Earth on April 17, 1970. Continue reading for more interesting historical photographs.

Ultra Bright 7W 300LM Mini CREE LED Torch Fits in Your Pocket and Can be Picked Up for $3.87 Shipped – Today Only