The HTC Touch Diamond 2, first released in 2009, is the successor to the popular HTC Touch Diamond, and was released with Microsoft Windows Mobile 6.1, but can be upgraded to Windows Mobile 6.5. It was also the first device to feature a revamped version of HTC’s TouchFLO 3D GUI, an interface first seen on its predecessor. Now, we get a look at a possible modern version of this sleek and stylish smartphone. Continue reading for more pictures and information. 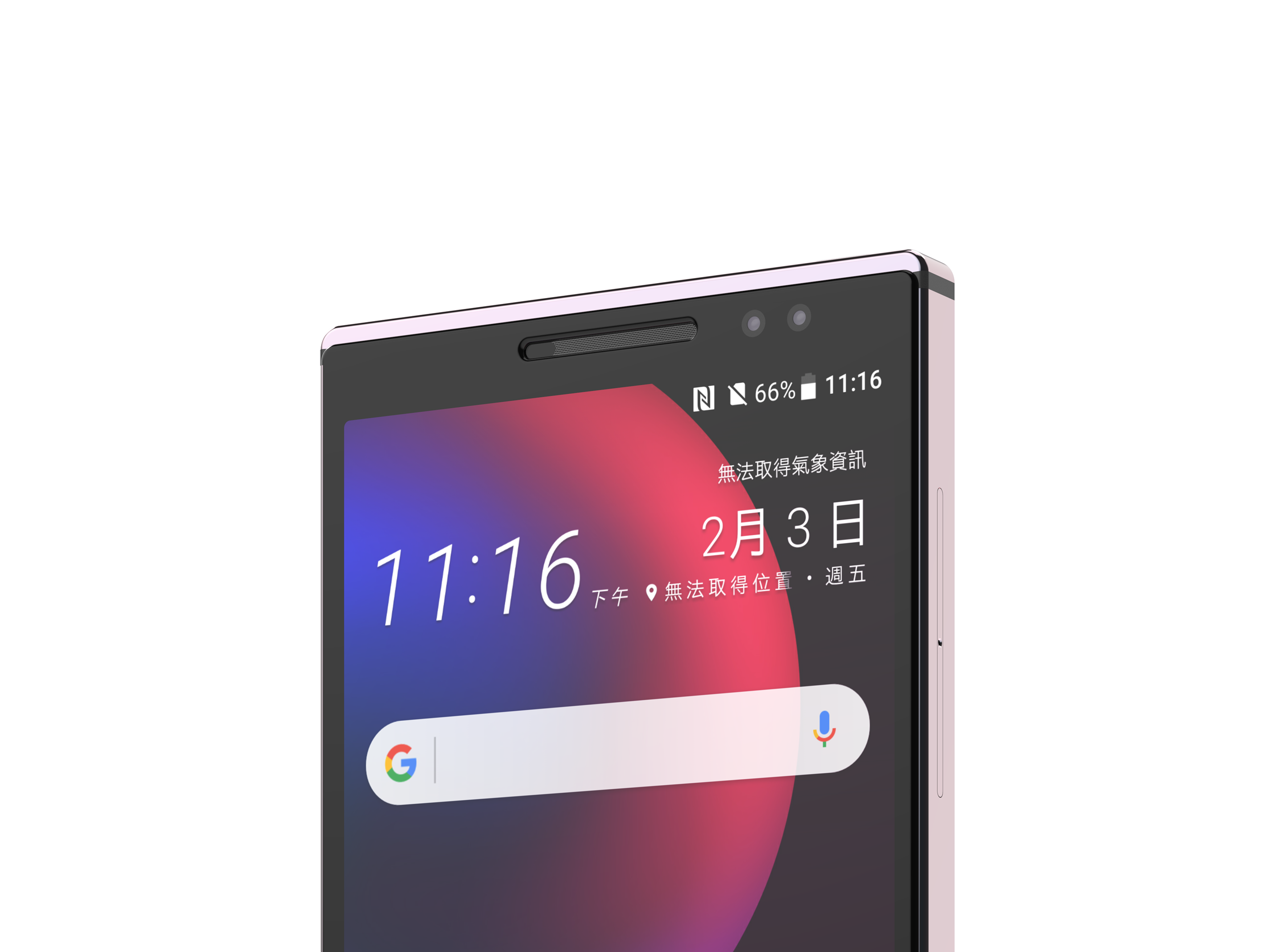 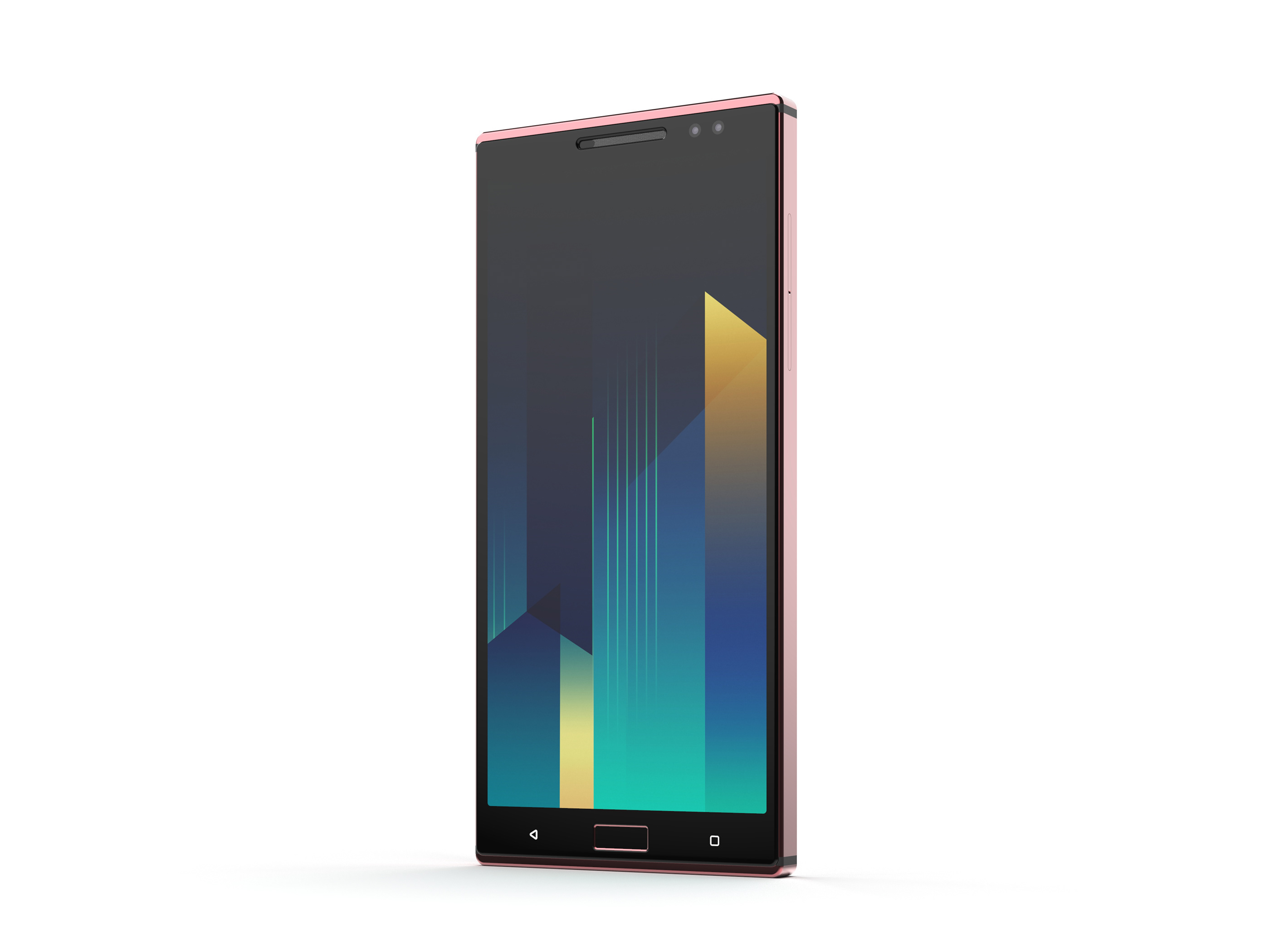 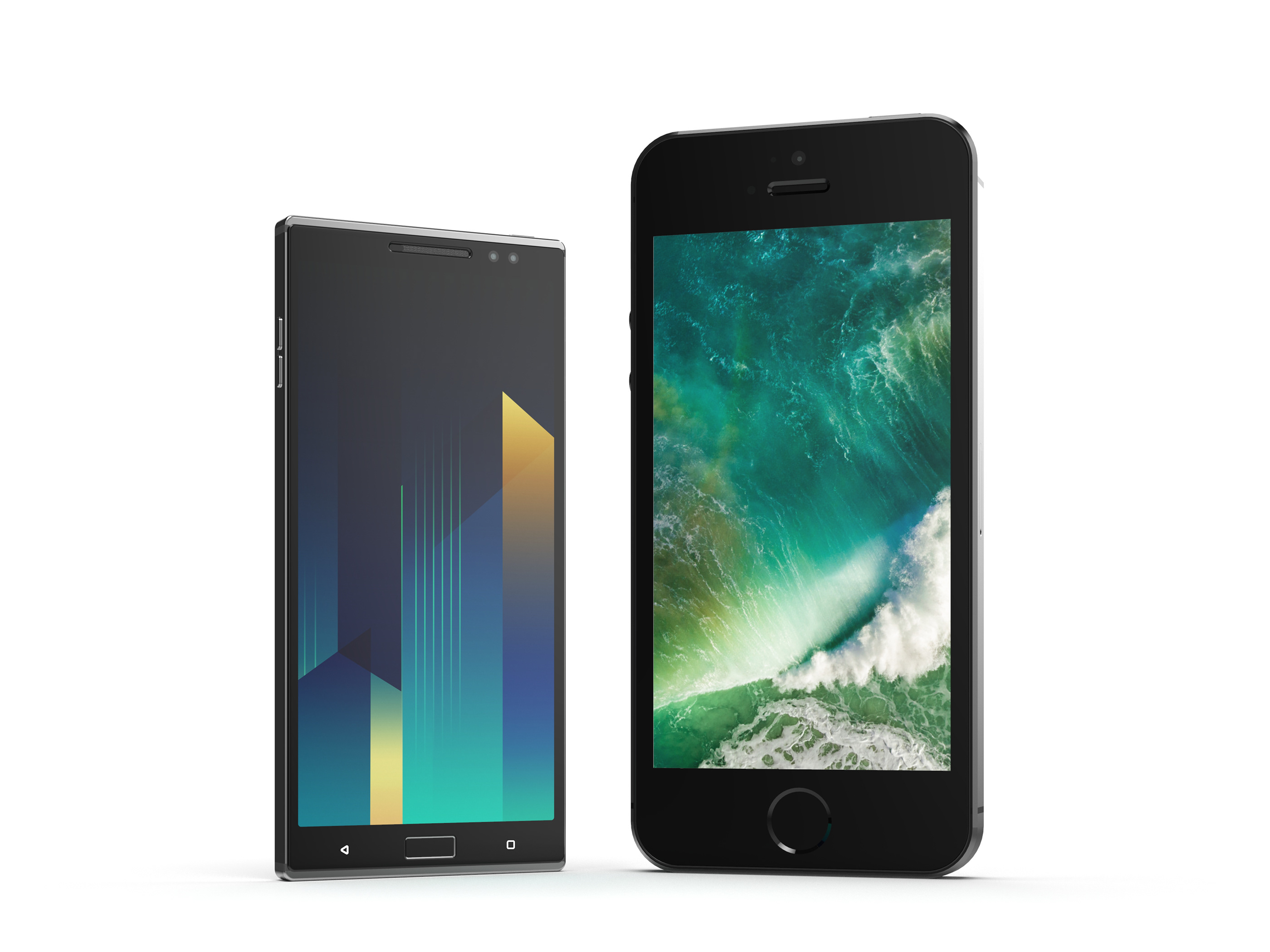 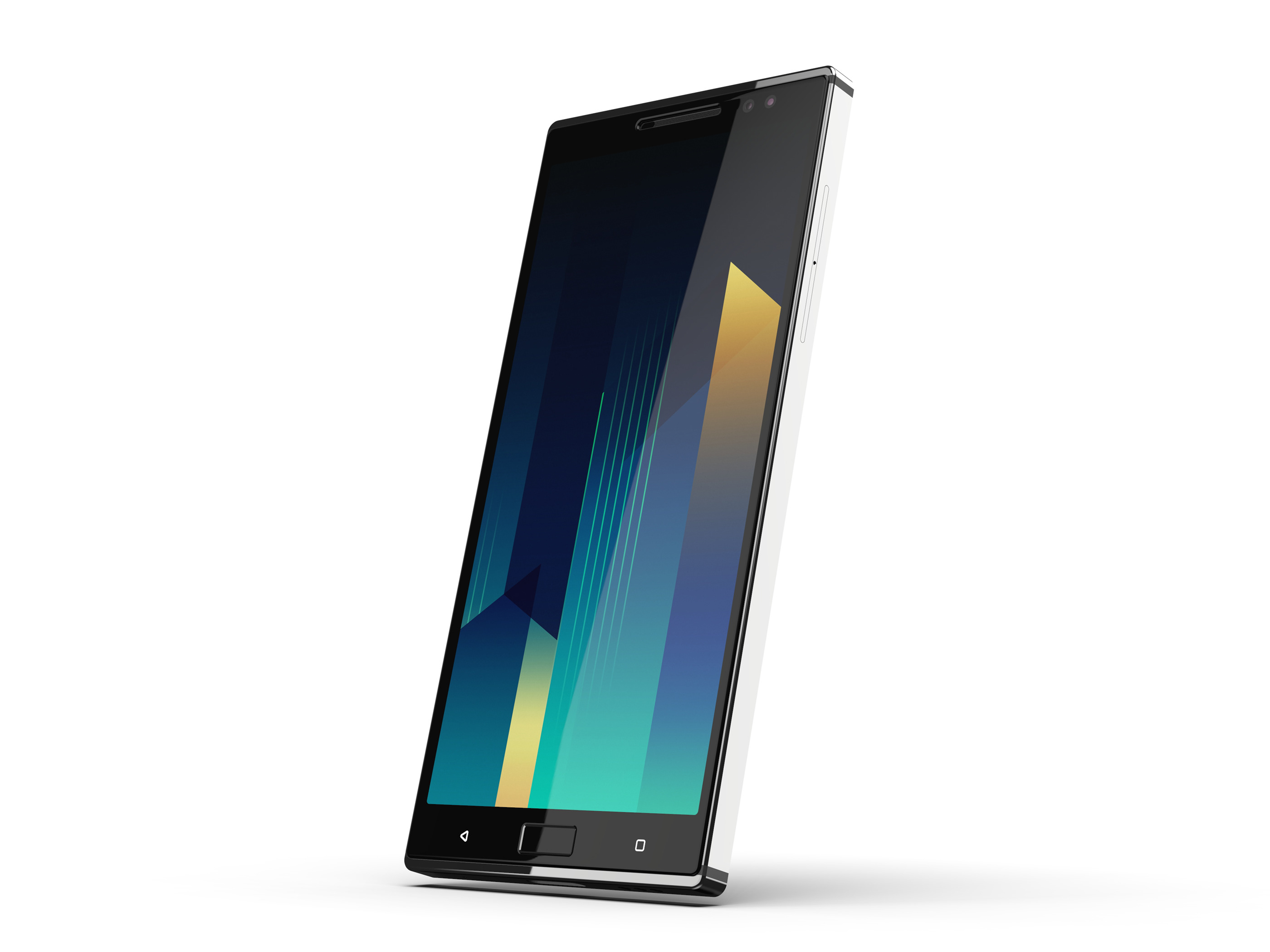 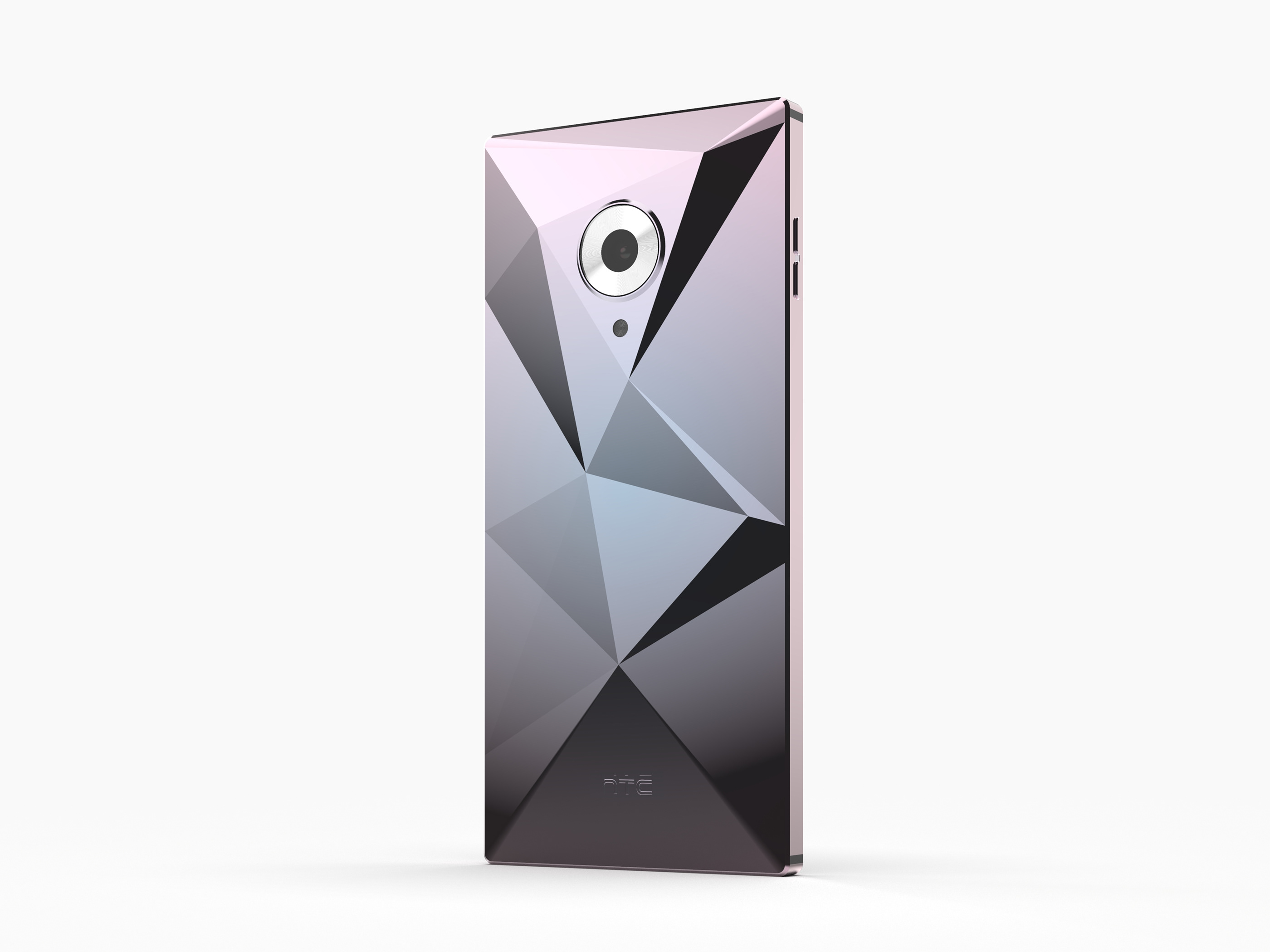 “I can’t exactly tell what material is being used at the back, maybe ceramic, maybe metal, or maybe carbon fiber even. Whichever is the easiest to turn into these sort of shapes, I guess. Definitely not glass,” according to Concept-Phones.