In addition to the triple rear cameras and dual front cameras, HTC’s upcoming flagship U12 smartphone is set to get a Qualcomm Snapdragon 845 processor, 6GB of RAM, 128GB of internal storage, and JBL stereo speakers. It will most likely be officially revealed during May 2018, as the company’s last three flagship devices have been announced in March, April and May, with the latter two hitting stores the following month. Continue reading for more pictures and information. 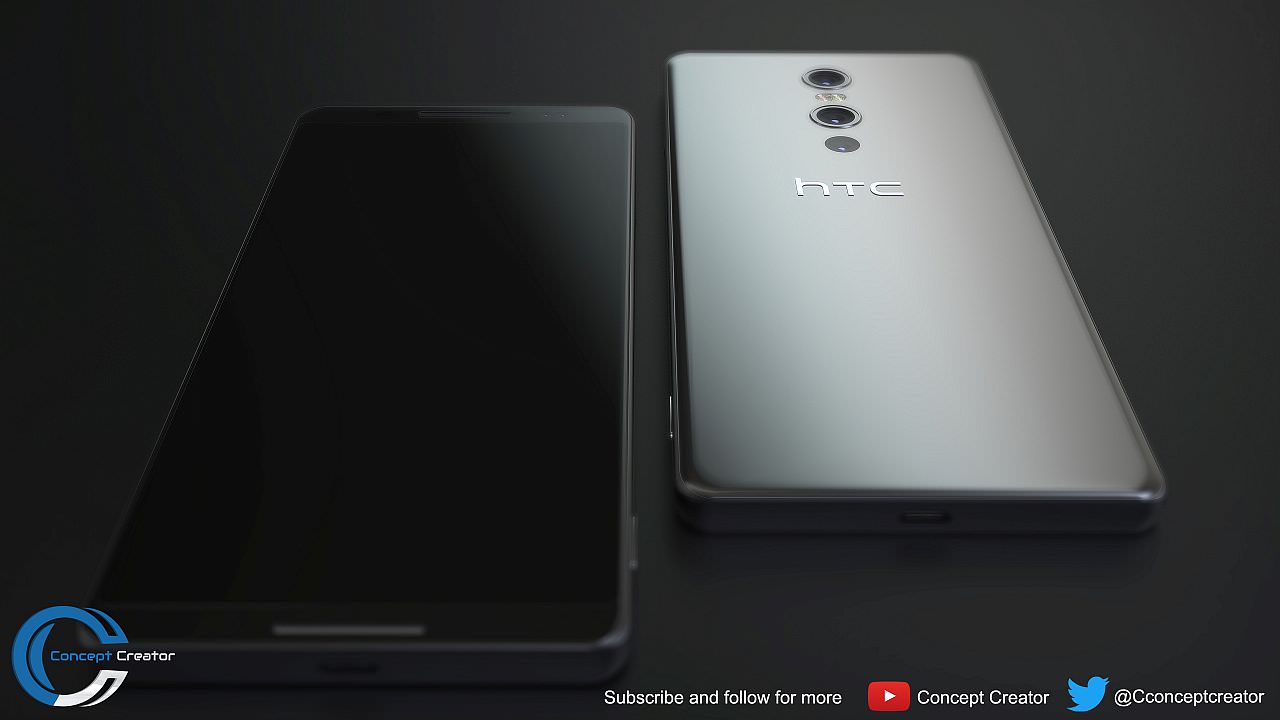 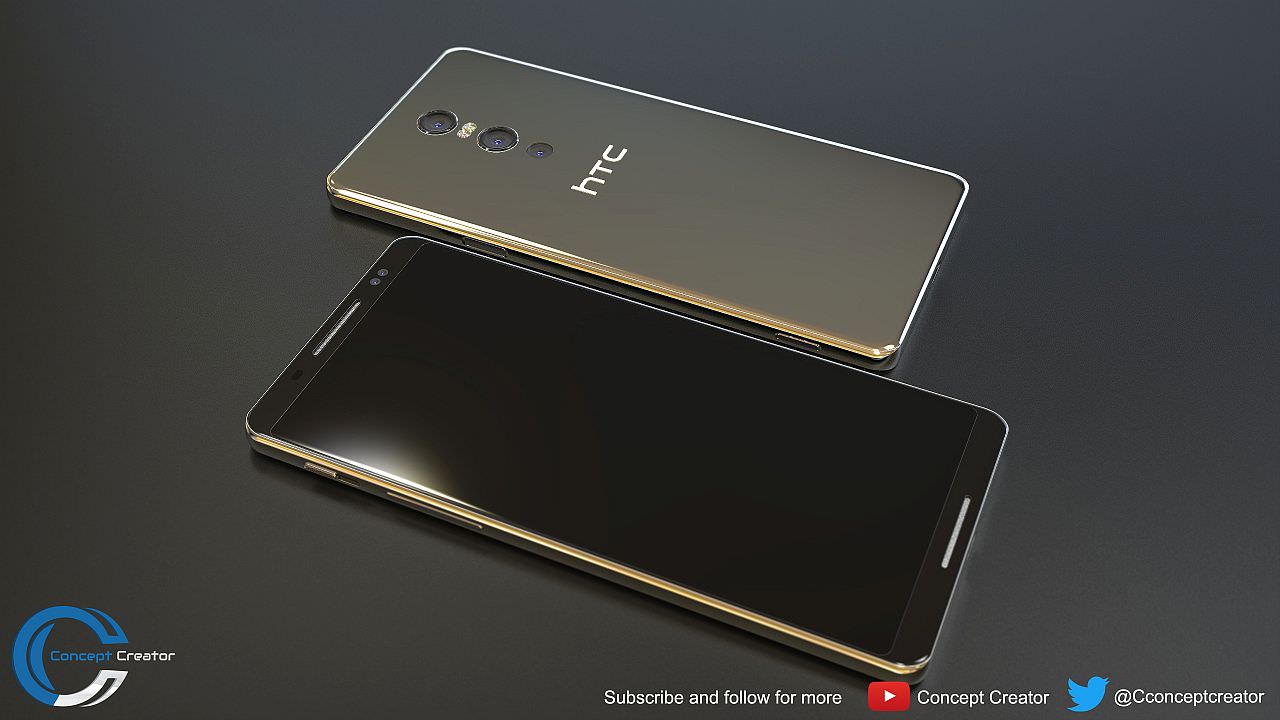 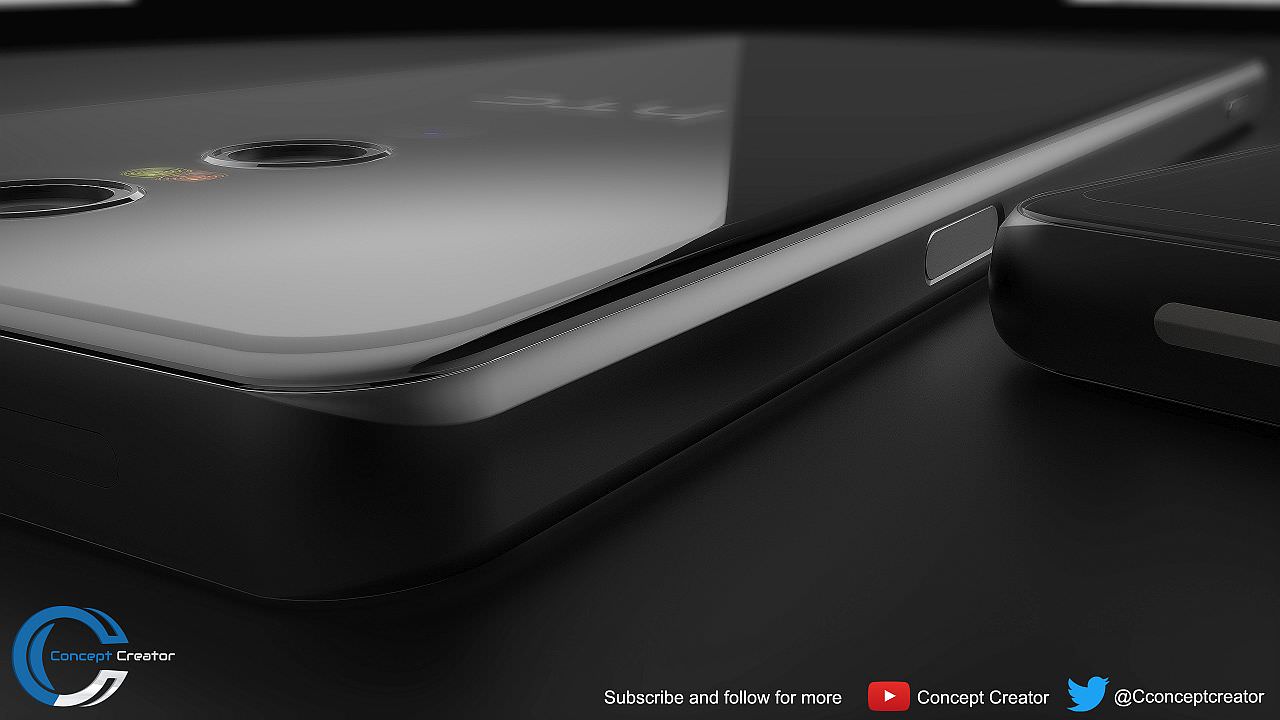 “More design changes are in force with HTC going back to a metal casing, rather than the shiny glass of the U11 and there’s no visible fingerprint scanner. Gizmochina suggests that Qualcomm’s under-display sensor tech will be in use,” reports Tech Advisor.