As some already know, Huawei was barred from using Google apps, so the Mate X2 runs on an Android 10-based EMUI 11.0, but will be updated to the company’s own HarmonyOS in late April. It goes on sale in China on February 25th in four different colors. No word yet on if it will be released in other markets. 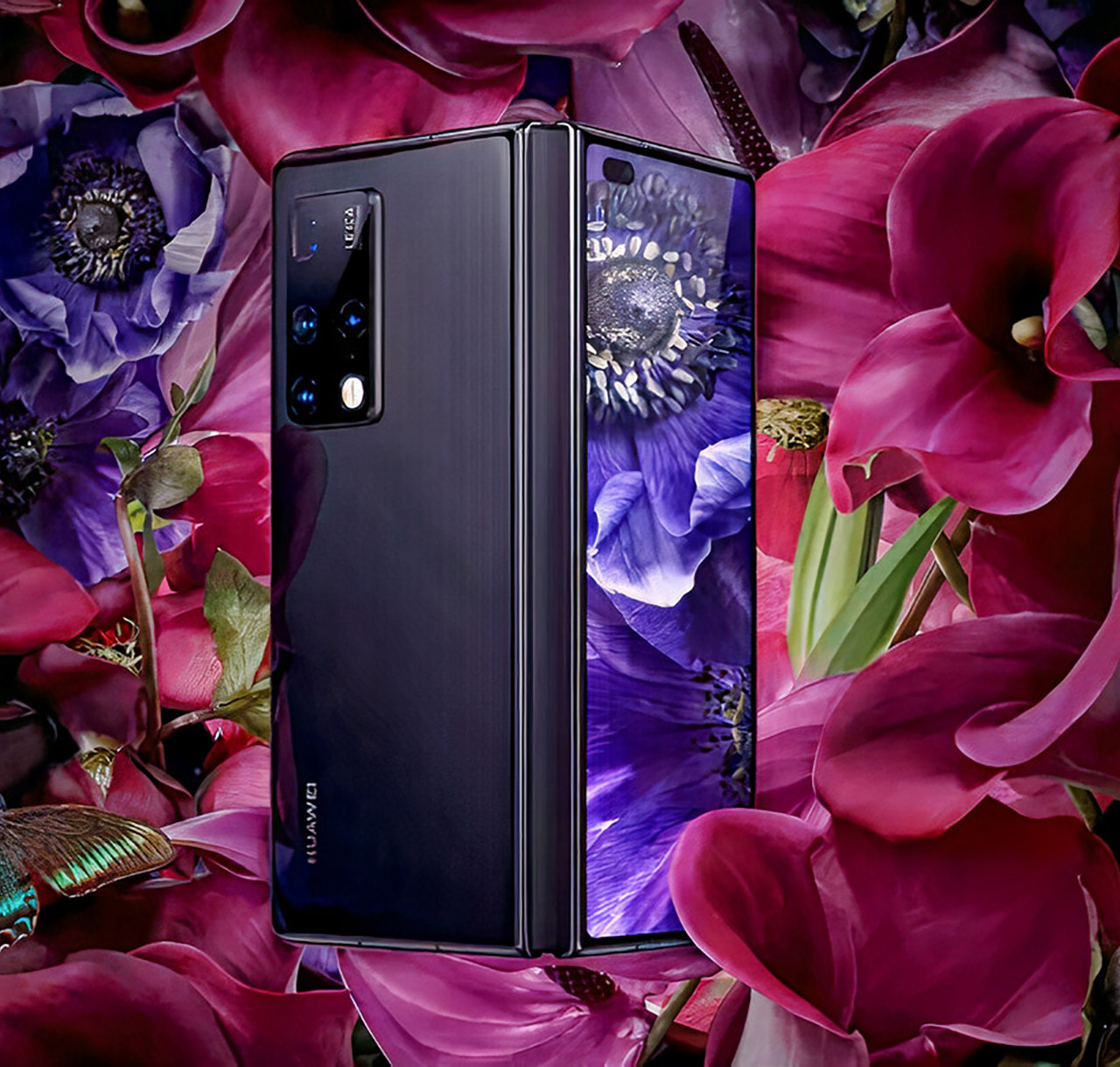 Packed with over 15 billion transistors, the ultra-compact 5nm Kirin 9000 5G SoC is streets ahead when it comes to high-speed data processing. Consisting of two big cores plus a tiny core, the reimagined NPU pushes AI processing to a new level, while the 24-core Mali-G78 GPU offers heightened image processing. This chip brings greater performance for whatever task you ask of it, from intensive gaming to complex film editing,” said Huawei.