The NASA/ESA Hubble Space Telescope captured an incredible image of Messier 99 (M99) with its Wide Field Camera 3 (WFC3). This galaxy is located approximately 42 million light-years from Earth in the constellation Coma Berenices and classified as a “grand design” spiral galaxy due to its prominent spiral arms visible in this image. 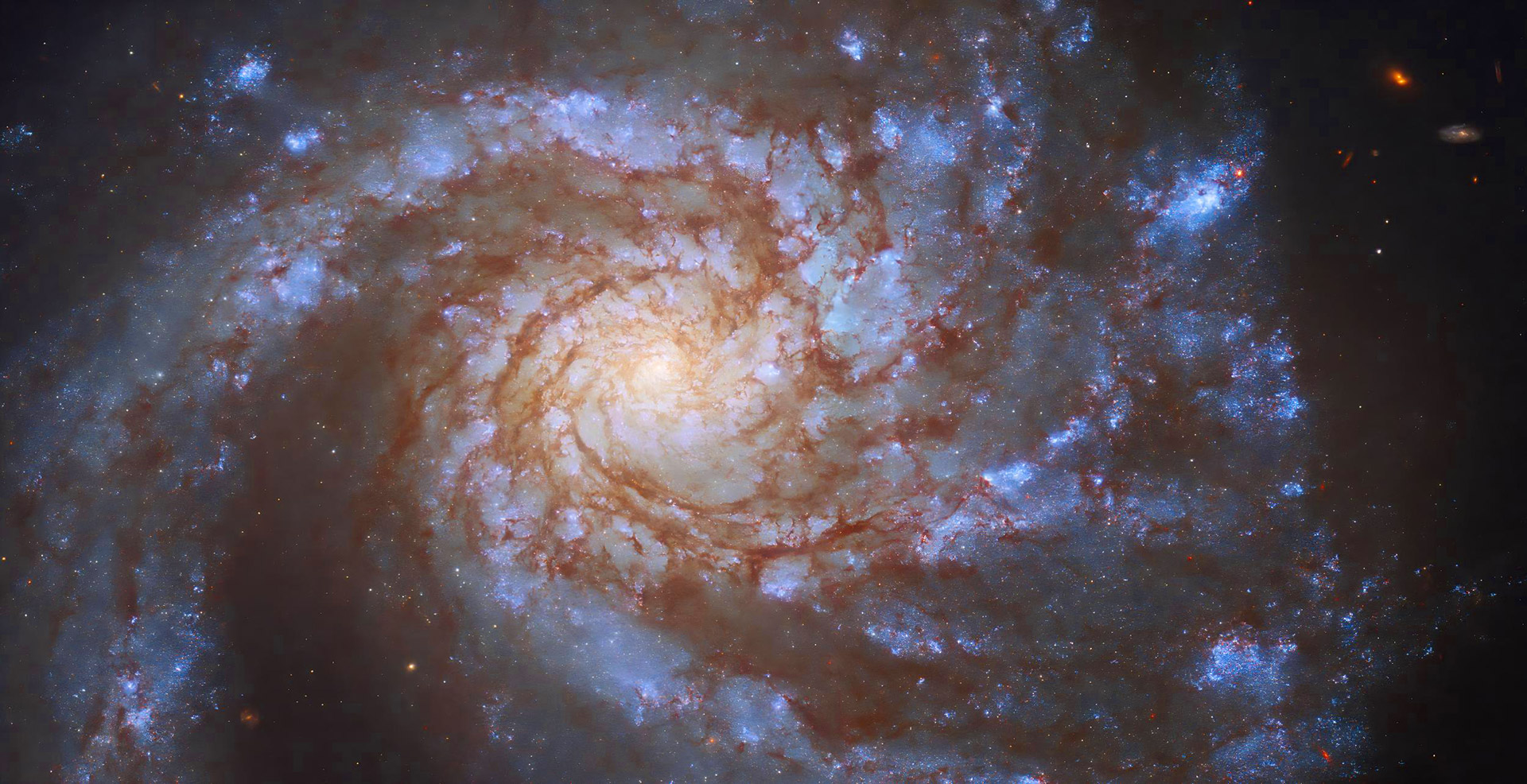 Hubble’s WFC3 captured M99 on two separate occasions, with the first set of observations aimed to explore a gap between two different varieties of cosmic explosions; novae and supernovae. The former is caused by the interactions between white dwarfs and larger stars in binary systems, which are far less bright than the supernovae. NGC 1385, a spiral galaxy in a furnace, was also captured by Hubble.

The second set of observations were part of a large Hubble project which aims to chart the connections between young stars and the clouds of cold gas from which they form. Hubble inspected 38 nearby galaxies, identifying clusters of hot, young stars,” said the European Space Agency.

Small Diamond Wafer Can Store Up to 25-Exabytes, Designed for Use as Quantum Memory Equal to 1-Billion Blu-ray Discs