“Human Uber” is no taxi service, but rather a technology concept that enables users to attend events using another person’s body. Chameleon Mask was created by Japanese researcher Jun Rekimoto, and could be considered a form of FaceTime. “To do this, a surrogate user wears a mask-shaped display that shows a remote user’s live face, and a voice channel transmits a remote user’s voice. A surrogate user mimics a remote user by following the remote user’s directions,” said its creator. Continue reading for two more pictures and information. 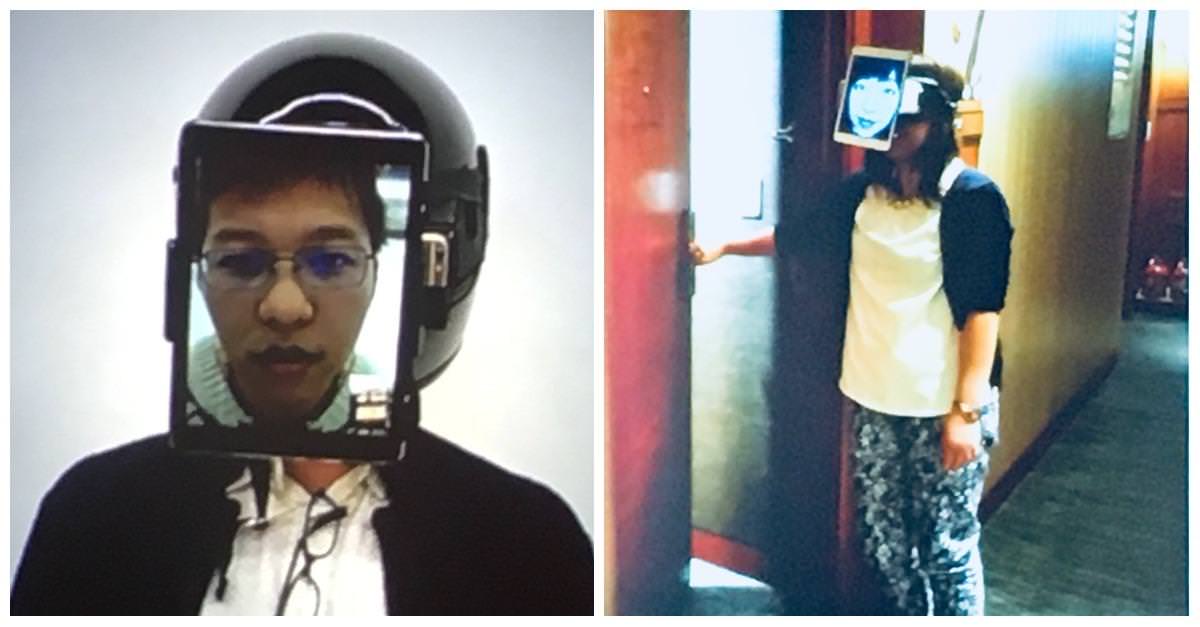 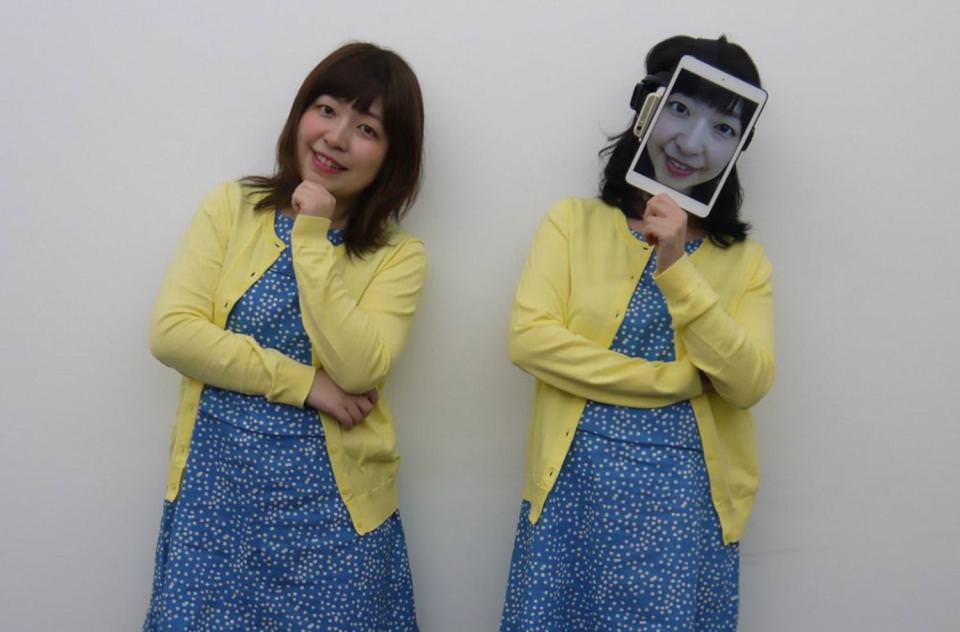 “The surrogate dresses however the user decides and behaves according to instructions, being told by the user where to look, point, touch, etc. The user, on the other hand, can be lounging at home watching the events unfold via webcam, and interacting with the people that the surrogate meets. According to the Chameleon Mask website, it would enable people to attend events that they might otherwise miss, such as a child’s recital, or a conference that takes place during a time when the user is out of the country. Or, as the developer suggested, it could be used for cosplaying an anime character,” according to Oddity Central.