California-based Hyperion, a technology company specializing in hydrogen generation, storage and propulsion, have just unveiled their XP-1 prototype. This hydrogen-electric supercar boasts an impressive 1,000-mile range and can be recharged in less than five minutes at public stations. It stores electric energy in fuel cell systems versus heavy lithium ion batteries, thus giving the benefits of electric motors found in traditional electric vehicles, without the added weight, extended charging times, and battery degradation. Read more for a video, additional pictures and information.

Its hydrogen fuel cell provides electric energy to all four wheels, enabling it to accelerate from 0-60 mph in under 2.2 seconds. Unlike battery-based electric cars, the XP-1’s hydrogen storage system is not affected by extreme temperatures, allowing it to consistently and reliably provide peak performance over extended driving sessions. Production is set to begin in 2020. 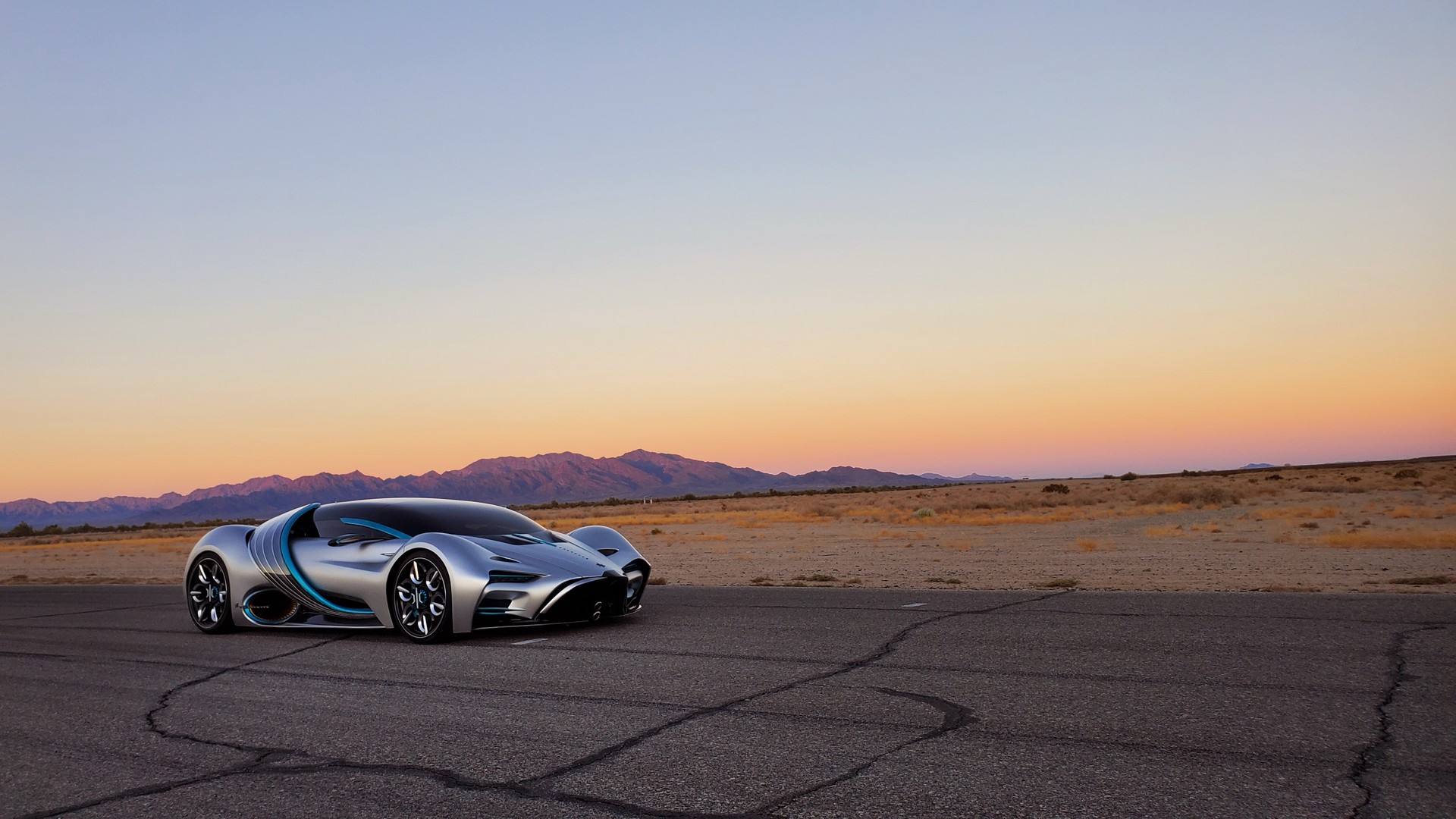 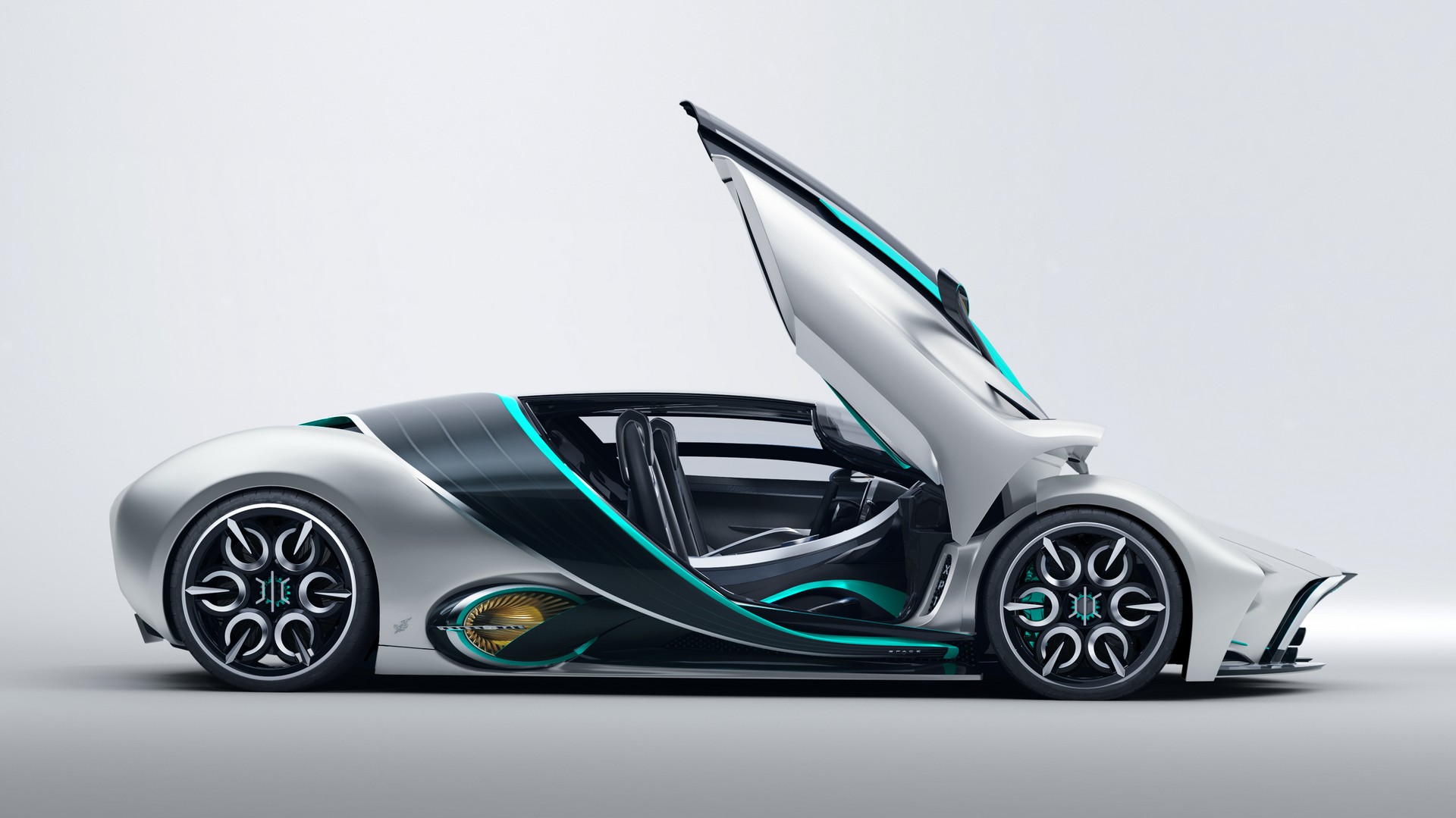 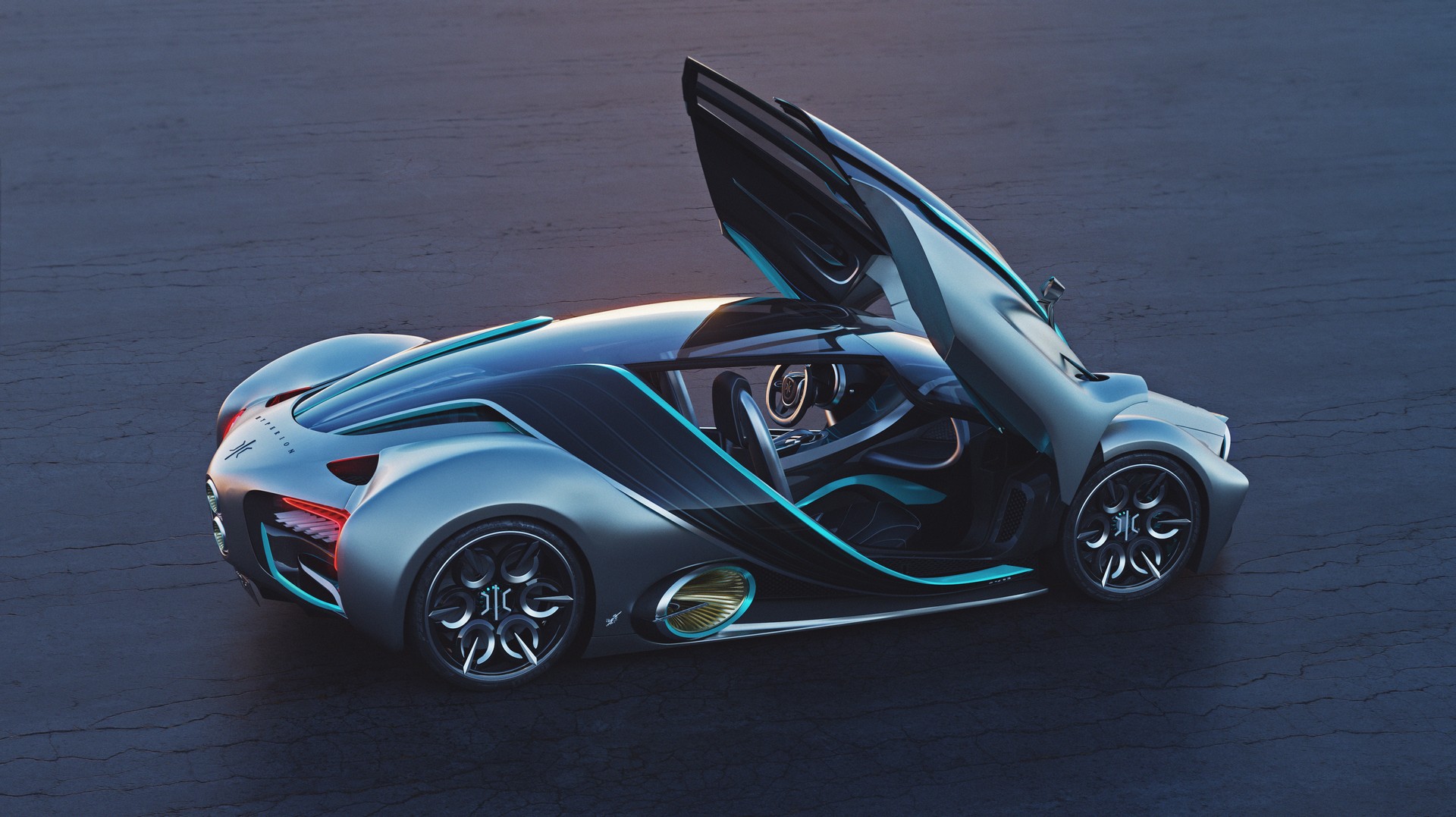 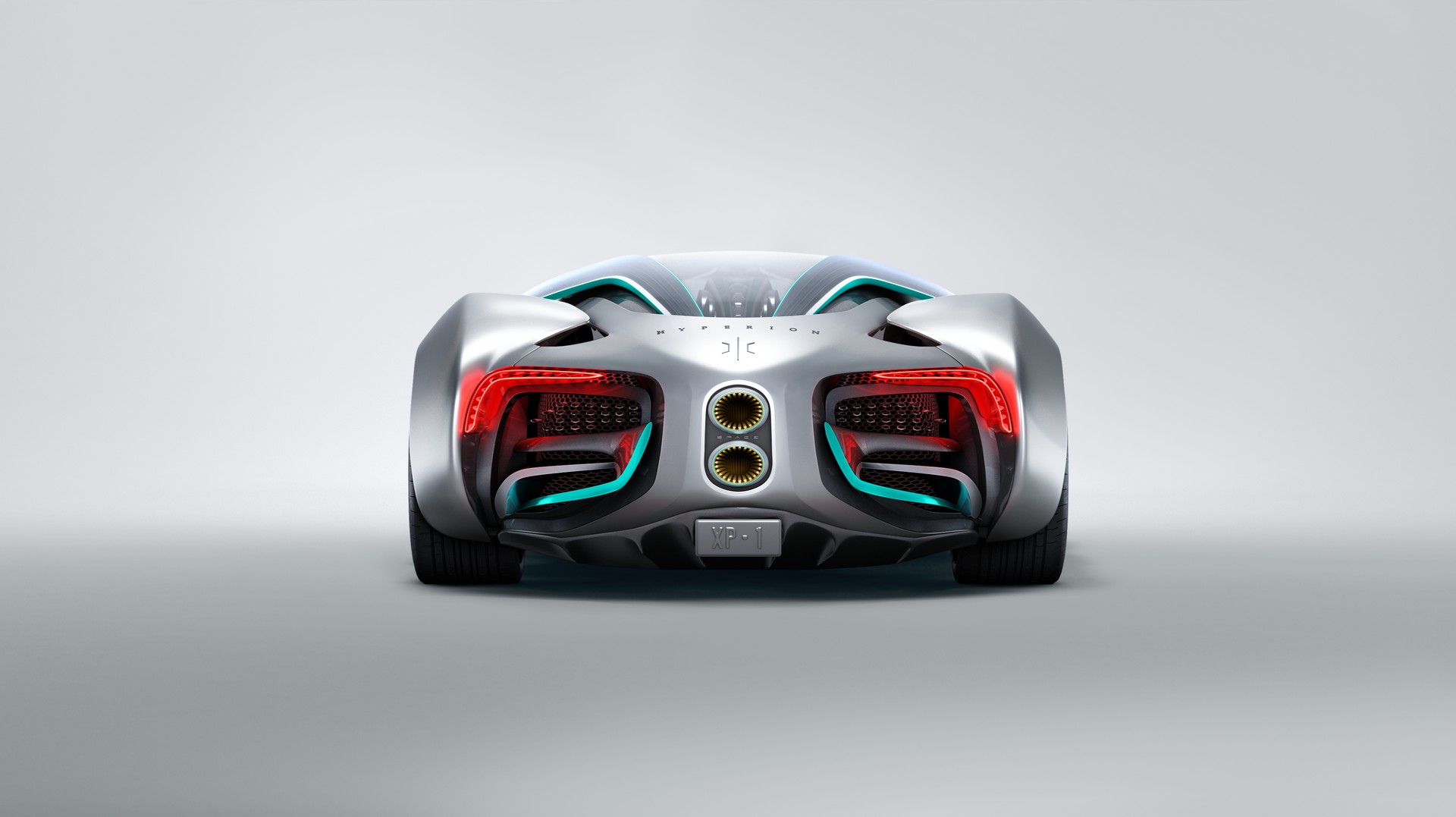 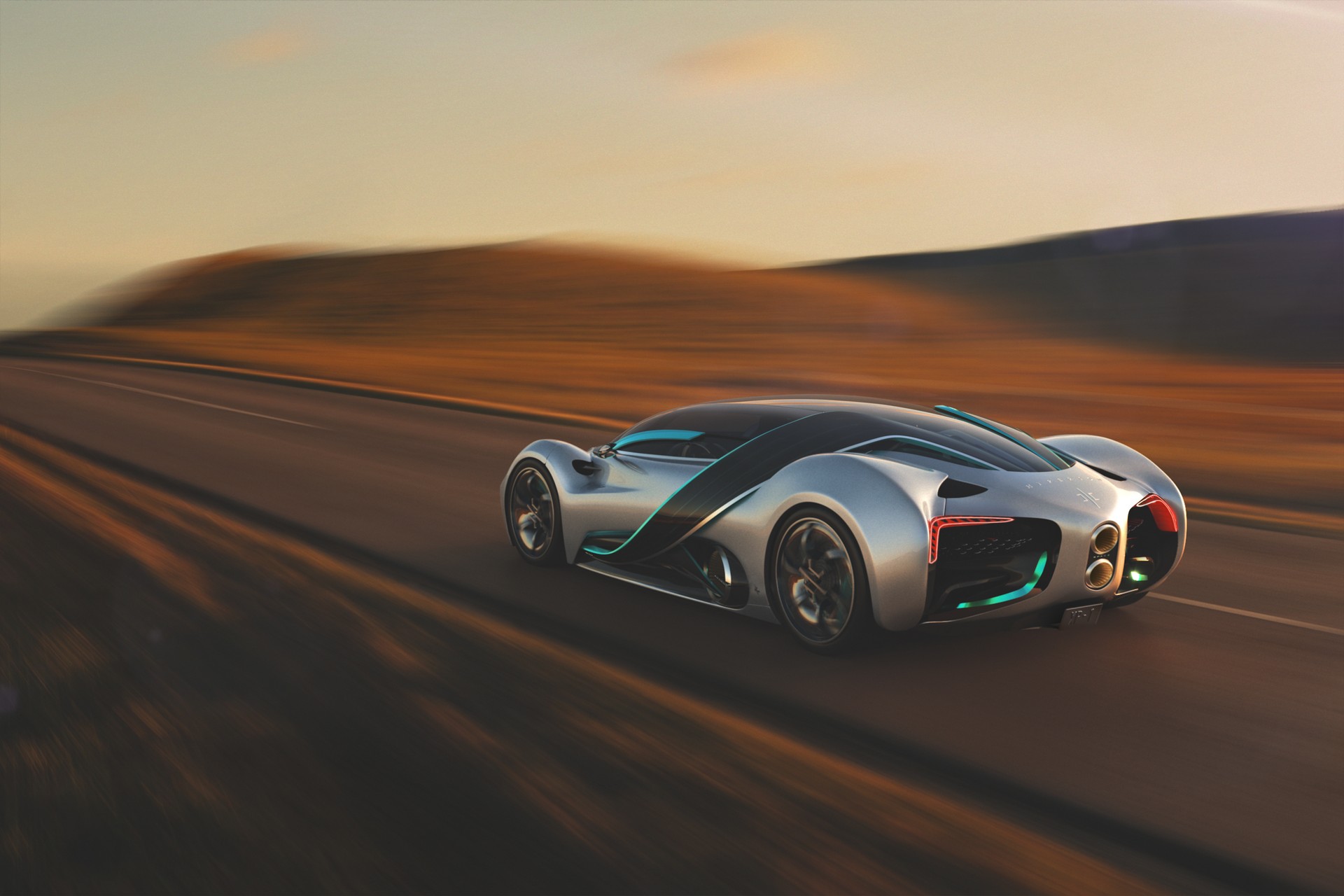 The XP-1 was partially designed to function as an educational tool for the masses. Aerospace engineers have long understood the advantages of hydrogen as the most abundant, lightest element in the universe and now, with this vehicle, consumers will experience its extraordinary value proposition. This is only the beginning of what can be achieved with hydrogen as an energy storage medium. The potential of this fuel is limitless and will revolutionize the energy sector,” said Angelo Kafantaris, Hyperion CEO and founding member.