Sure, the Concorde was capable of traveling from New York to London in less than 3-hours, but if this hypersonic spaceplane becomes a reality, that will be slashed in more than half. How so? Introducing a new hypersonic engine SABRE (Synergetic Air-Breathing Rocket Engine) that is currently being developed by scientists at Reaction Engines. It’s fueled by a combination of hydrogen and oxygen, allowing aircraft to hit a maximum speed of Mach 5.4 (4,000 mph), or five times the speed of sound at Mach 25 (19,000 mph) in space. Read more for a video (plus a bonus) and additional information.

Currently, the main issue with hypersonic flight is keeping the engine cooled enough to withstand the generated heat, as traveling as traveling at those speeds causes parts to melt in traditional engines, but SABRE uses tiny tubes of super-cooled helium to cool the incoming air. Trials will continue, with test flights beginning in mid-2020 and commercial flights by 2030 at the earliest. 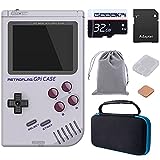 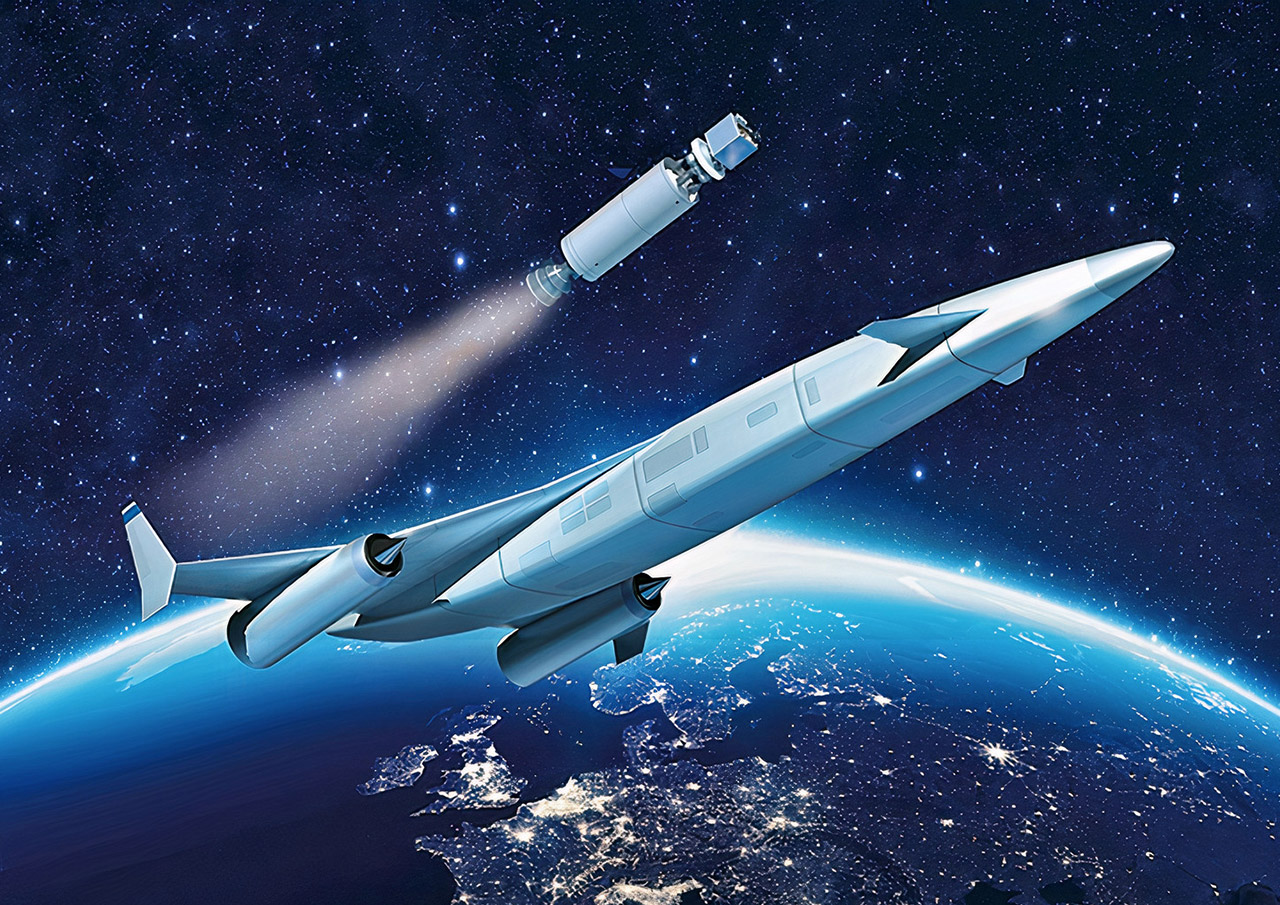 We’re seeing an incredible pace of development and change within the space industry. It is important we understand how SABRE propulsion can be deployed in order to optimise the operational, performance and economic benefits of the concept. This was a great opportunity to work with ESA and international expertise on that challenge,” said Oliver Nailard, Business Development and Strategy Executive from Reaction Engines.