Hired by Darth Vader, Boba Fett is a bounty hunter that establishes his origin as a clone of Jango Fett in Star Wars Episode II: Attack of the Clones. His air of danger and mystery have created a cult following for the character, who has been merchandised across multiple media. This is how he’d look as a samurai warrior, or so Allen Armis thinks. Continue reading to see more. 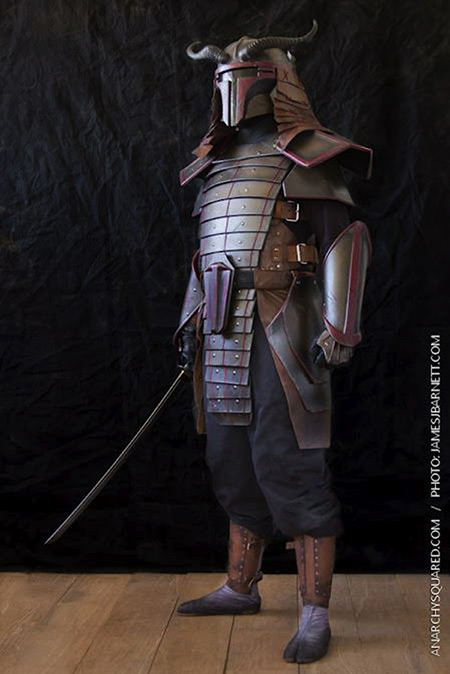 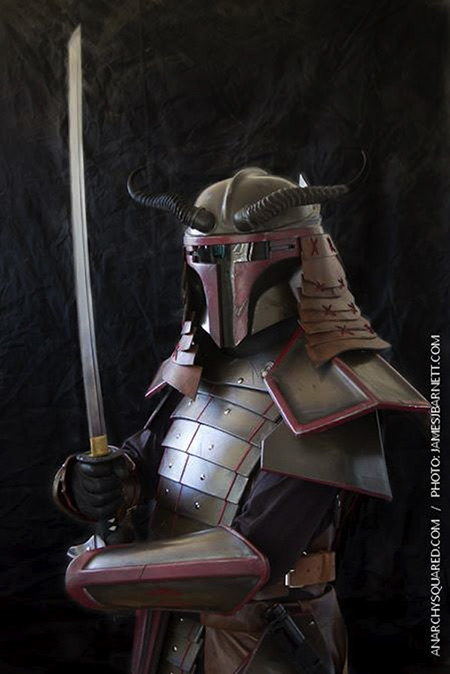 Boba Fett first appeared at the September 20, 1978, San Anselmo Country Fair parade. The character appeared on television several weeks later, animated by Nelvana Studios for The Star Wars Holiday Special as a mysterious figure who betrays Luke Skywalker after saving him, Chewbacca, C-3PO and R2-D2 from a giant monster, only to be revealed as a bounty hunter working for Darth Vader.

After his image and identity were revealed in The Star Wars Holiday Special, costumed Fett characters appeared in shopping malls and special events, putting up “Wanted” posters of the character to distinguish him from the franchise’s Imperial characters. He also appears in Marvel Comics’ Star Wars newspaper strip.

Scientists Photograph the Inside of an Atom for the First Time