If Nintendo ever partners with a mobile phone manufacturer (HTC, ASUS, etc.) to create a smartphone, it would probably look something like this, or at least color scheme wise. The “Smart Boy” looks normal, but when the “Game Bat” accessory pad is attached, it becomes a full-fledged mobile gaming device. Since Nintendo has just started with mobile games, it would only make sense to capitalize on their namesake, especially with all of the different limited special editions they could release. Continue reading for more pictures. 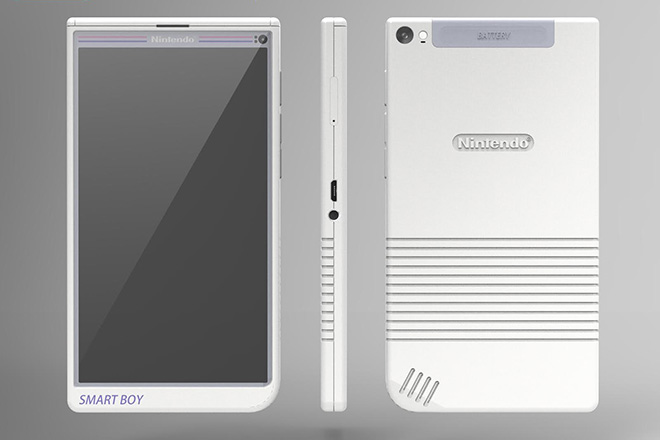 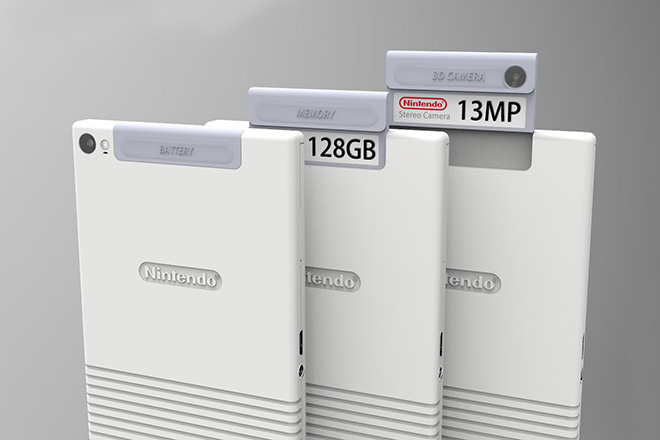 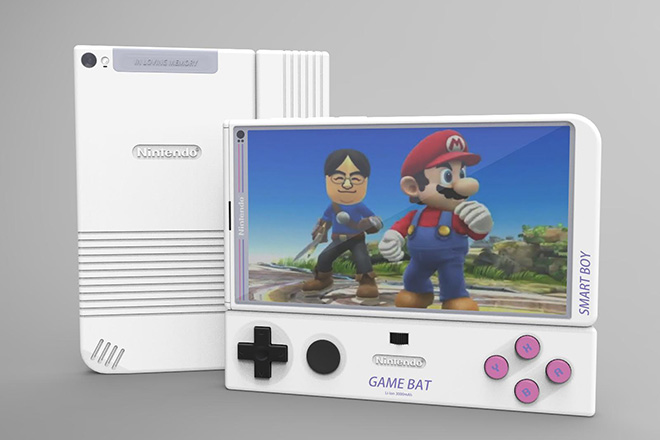 Photographer Takes Batch of Early 1900s Photos. What Happens Next? He Creates This Mind-Bending Animation