Rumors have been swirling for months about Samsung’s next flagship smartphone, the Galaxy S10, and so far, analysts predict that it will come equipped with an edge-to-edge Super AMOLED infinity display with no notch. Other possible features include a triple rear camera setup, an AI-specific chipset (CPU + GPU + separate neural processor), a 5G modem, UFS 3.0 storage, and LPDDR5 RAM. Continue reading for more pictures and information. 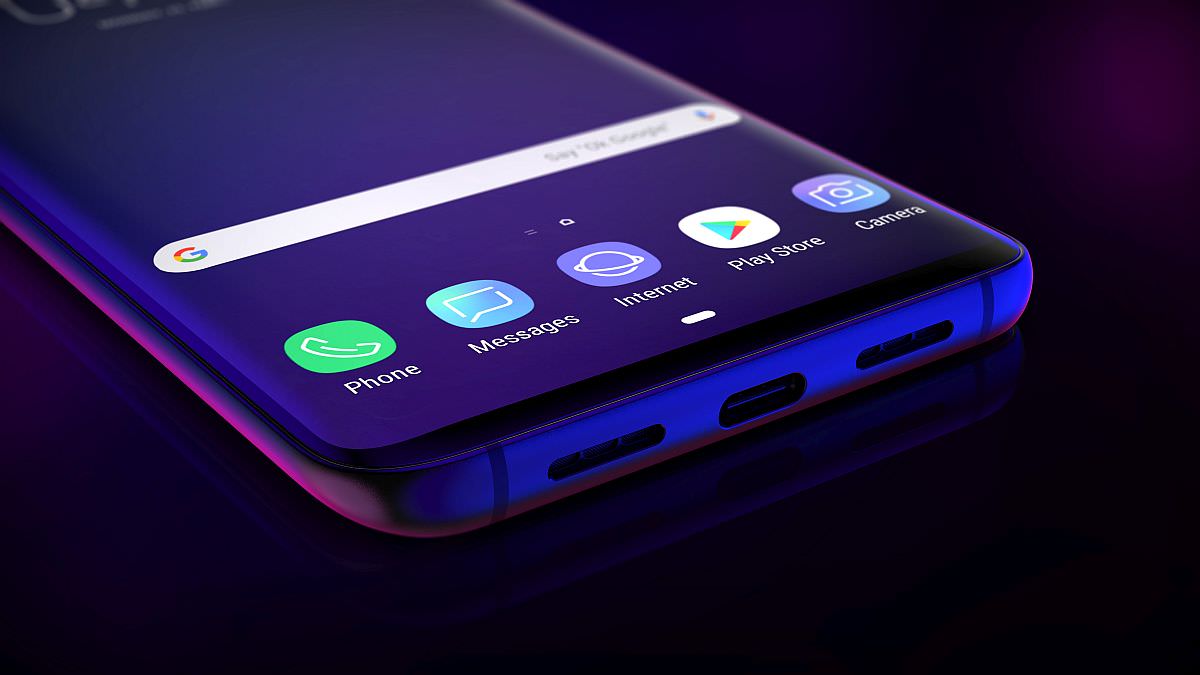 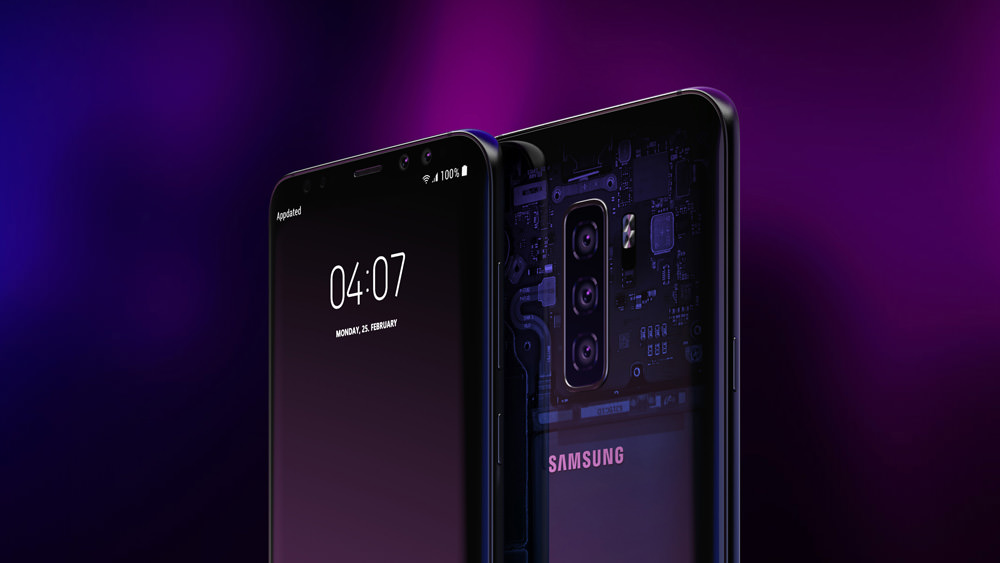 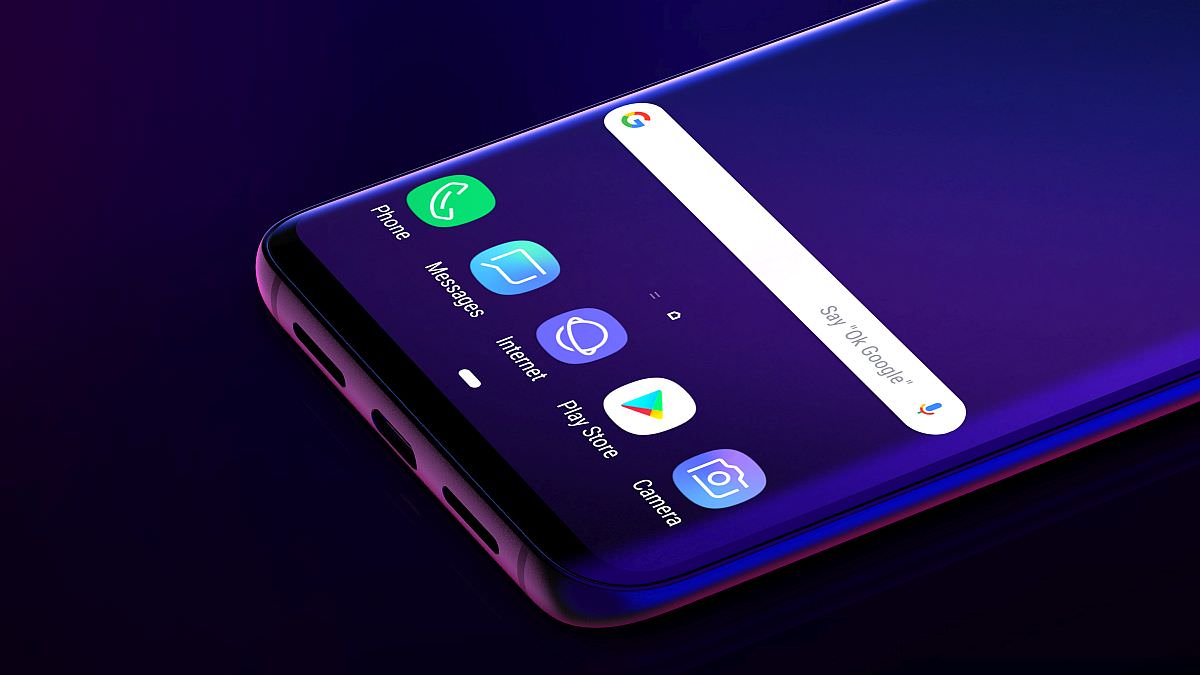 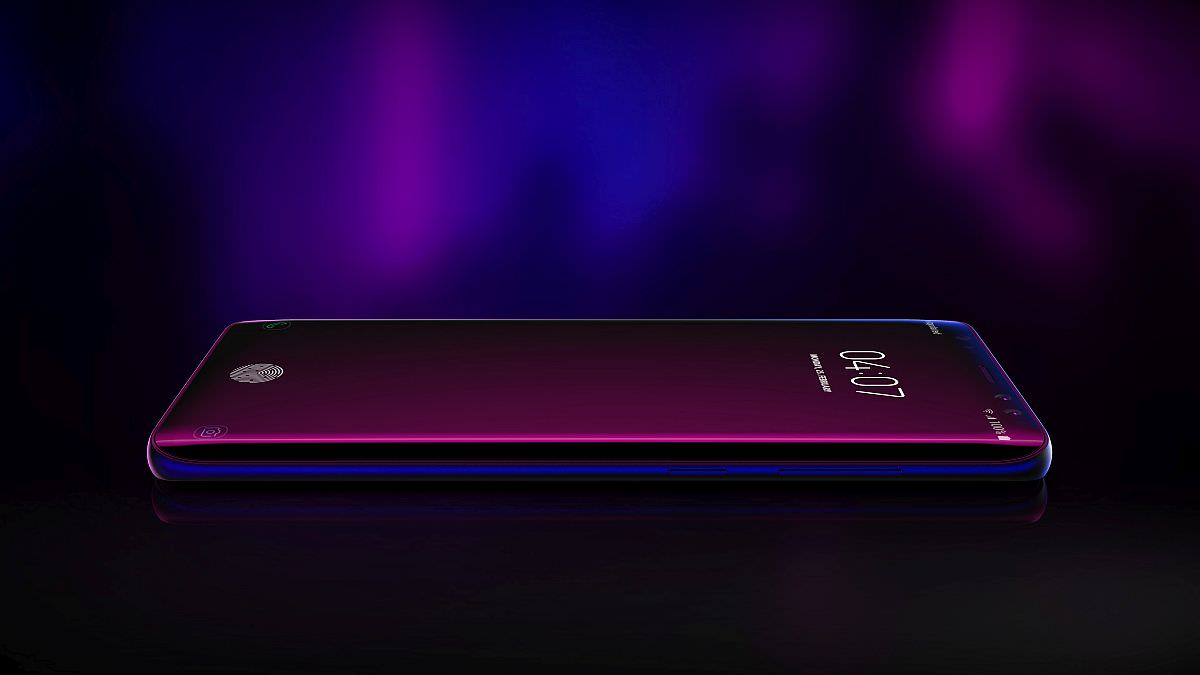 New PS5 Concept Has Controllers That Always Stay Powered, Thanks to Wireless Charging

Desktop-Sized Vornado FIT Personal Air Circulator Fan is Perfect for Summer, Get One for $14.99 – This Weekend Only