It’s only a matter of time before we see Tesla release another 2-door sports car / supercar / hypercar, and Khyzyl Saleem gives us a preview of what the vehicle would probably look like. Some reports say that the all-new Roadster from Tesla will debut in 2017, and called the Model R. This time, it will not use a Lotus chassis, but rather be designed in-house from the ground up. Continue reading for a picture of the un-tuned version, and more information. 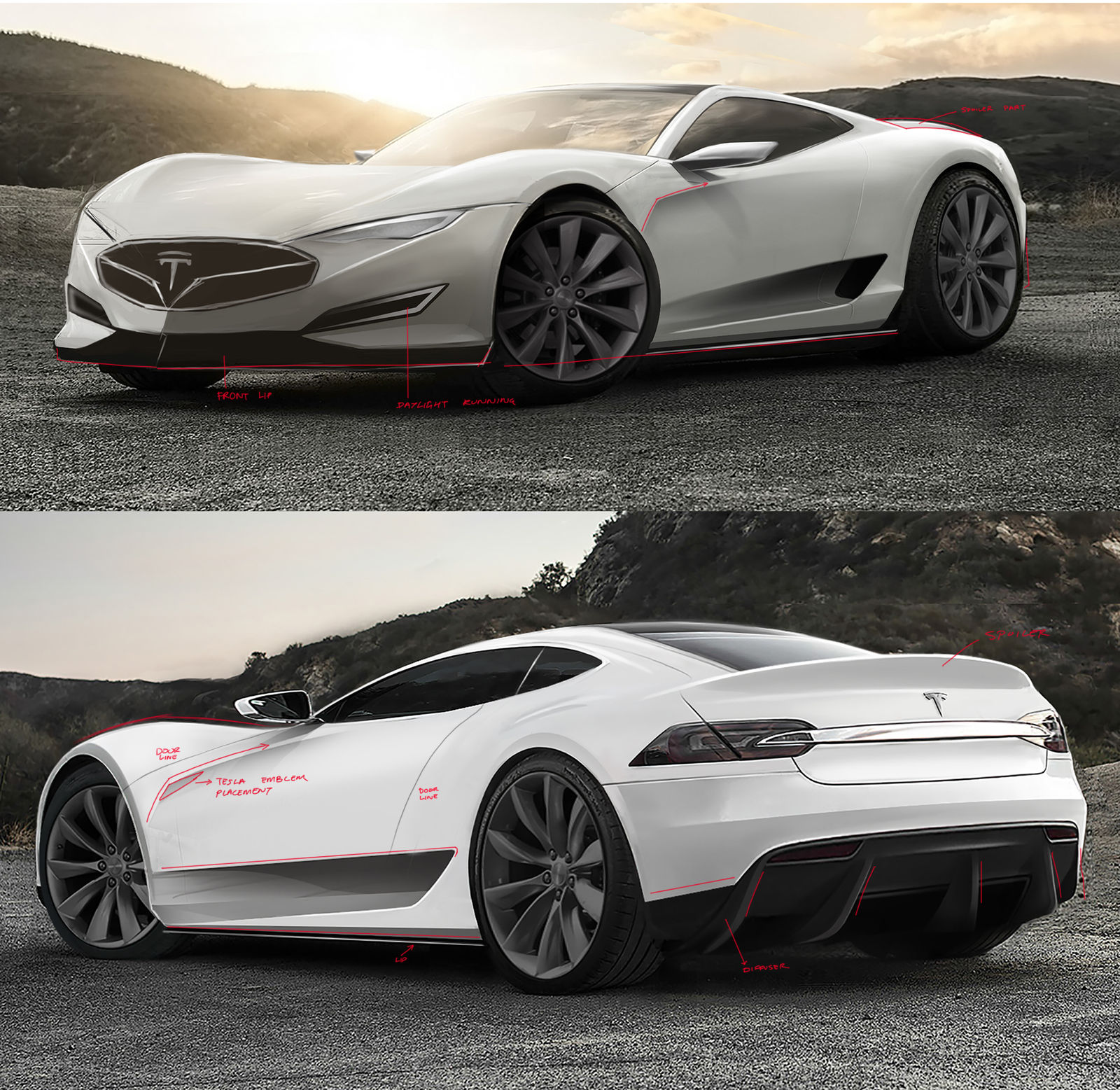 “It’s been widely believed and even hinted at from Tesla that a second-generation Roadster would be made, but it was often speculated that it wouldn’t launch until 2020 or later. However, AutoBild sees if differently. AutoBild says the Tesla Model R (the name AutoBild gives to the 2nd-gen Roadster) will arrive as early as 2017. Furthermore, AutoBild speculates that the Tesla Model S will share platforms with the 2016 Model 3. From a financial standpoint, this would be the perfect approach for Tesla Motors to take,” reports Indeevs.

Xbox One S Officially Unveiled, is 40% Smaller and Priced from $299