The DeLorean DMC-12 may have been ahead of its time when it was first released in 1981, but what if they released a new updated model today? Well, automotive designer Spencer Kim gives us an idea with this futuristic concept. It keeps the iconic gull-wing doors, DMC logo, and of course, the rear grill, while featuring a rear-engine, rear wheel drive setup. Continue reading for more pictures and information – plus a bonus video. 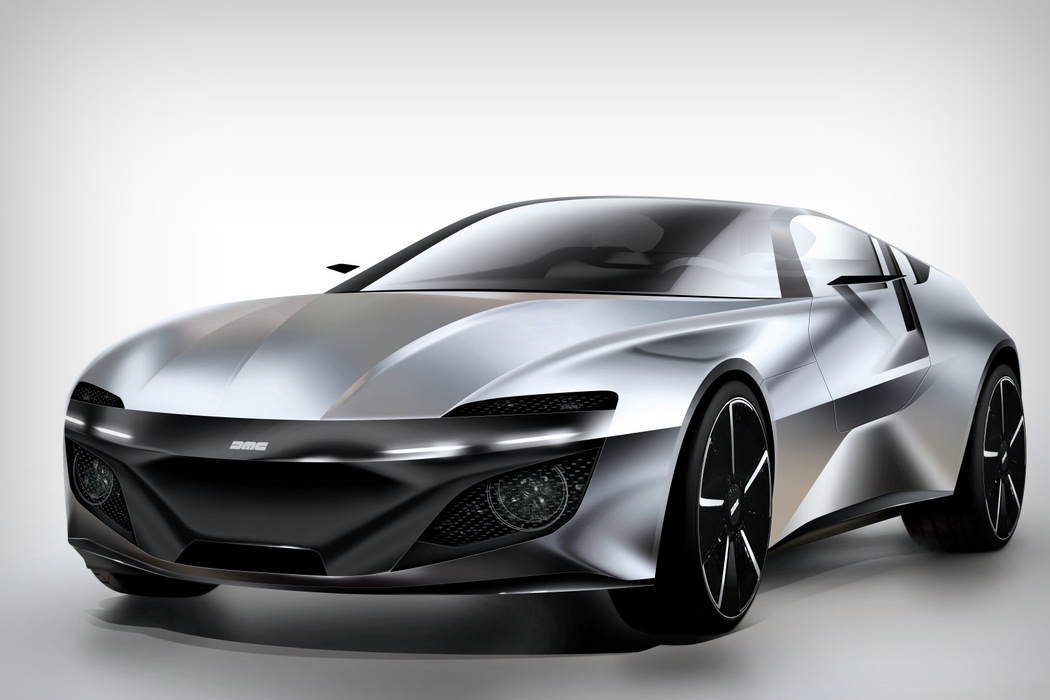 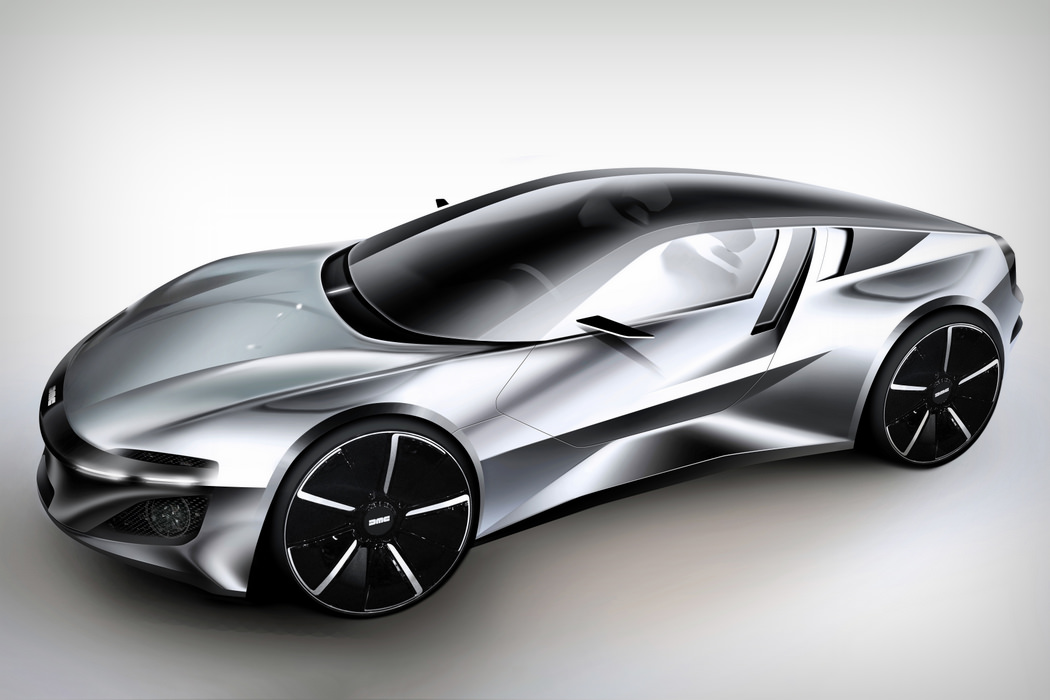 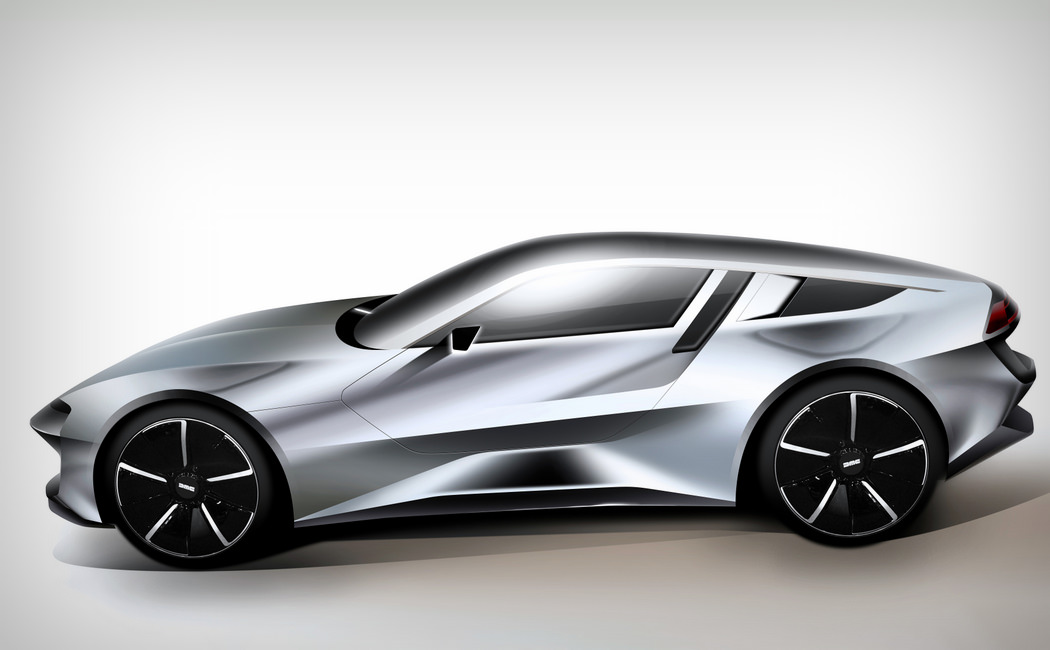 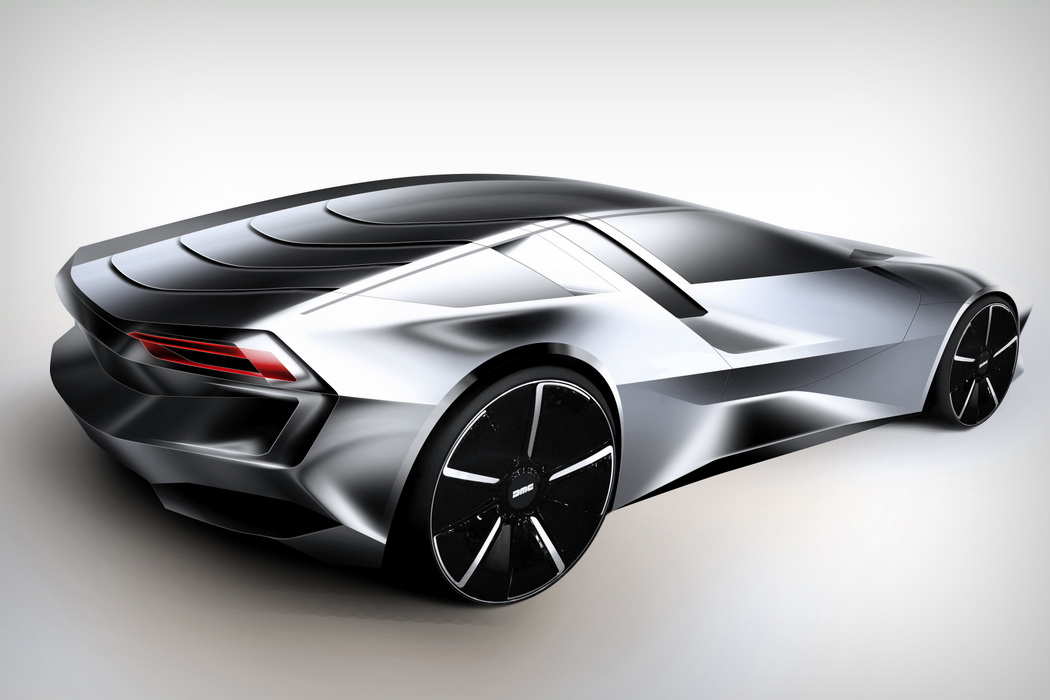 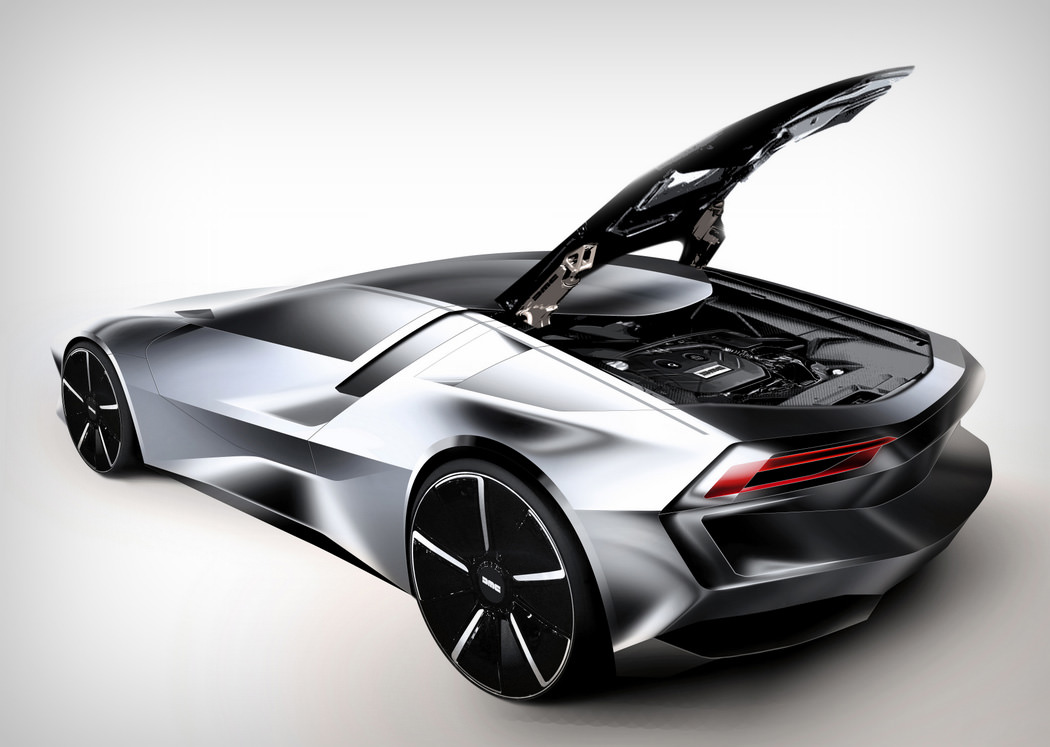 “Kim’s redesigned DeLorean looks completely different from its original, what with 25 years between them. The New DeLorean sports a more contemporary and organic design, but still manages to retain enough to be called a DeLorean. Other than that, the new DMC-12 feels refreshing and looks absolutely the part for a 2018 remake of the series (if it were to happen),” according to Yanko Design.