Titanic II is essentially a modern-day replica of the Olympic-class RMS Titanic when completed in 2018, and will have a gross tonnage (GT) of 56,000 while the original ship measured about 46,000 gross register tons (GRT). A diesel-electric propulsion system with four diesel generating sets provide power for three azimuth thrusters to replace the original coal-fired boilers, steam engines and steam turbine, as well as the rudder. Also, the ship would have had 2 bow thrusters. The interior of the ship was intended to be as similar as possible to the original. Tillberg Design of Sweden was contracted to produce drawings replicating Titanic’s original interiors. However, the original wooden panelling does not conform to modern fire regulations, so as in Queen Mary 2, veneers would have had to be used. Plans showed a layout broadly similar to the original, but with the third-class cabins modernised, and consideration being given to en-suite cabins throughout the ship. The room freed up by eliminating the steam boilers of the original ship would have been used for crew quarters and various services. Continue reading for more pictures. 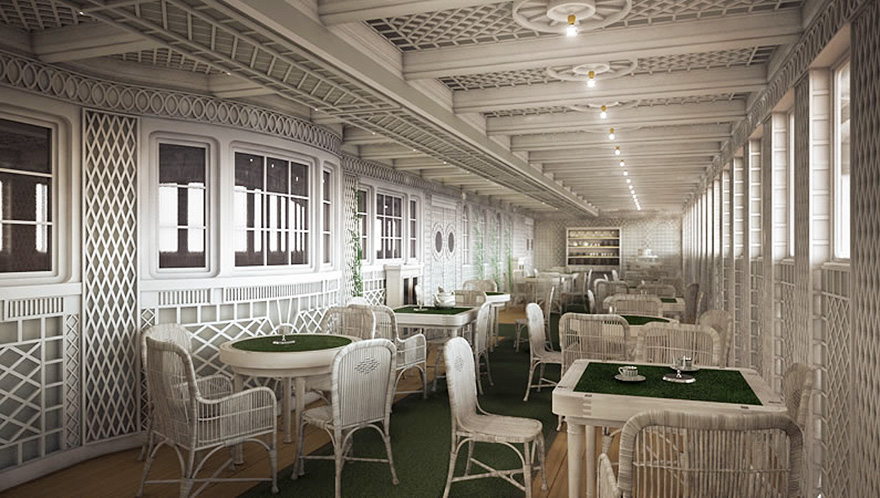 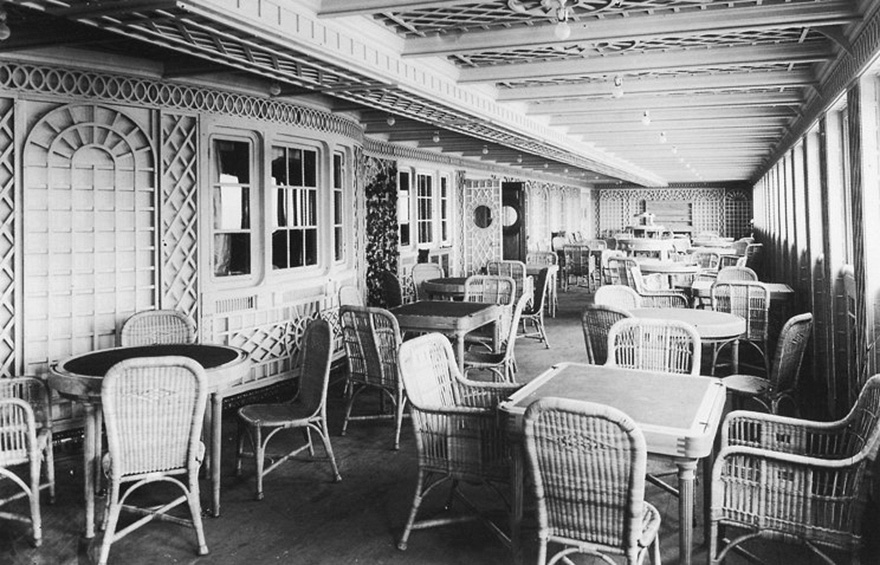 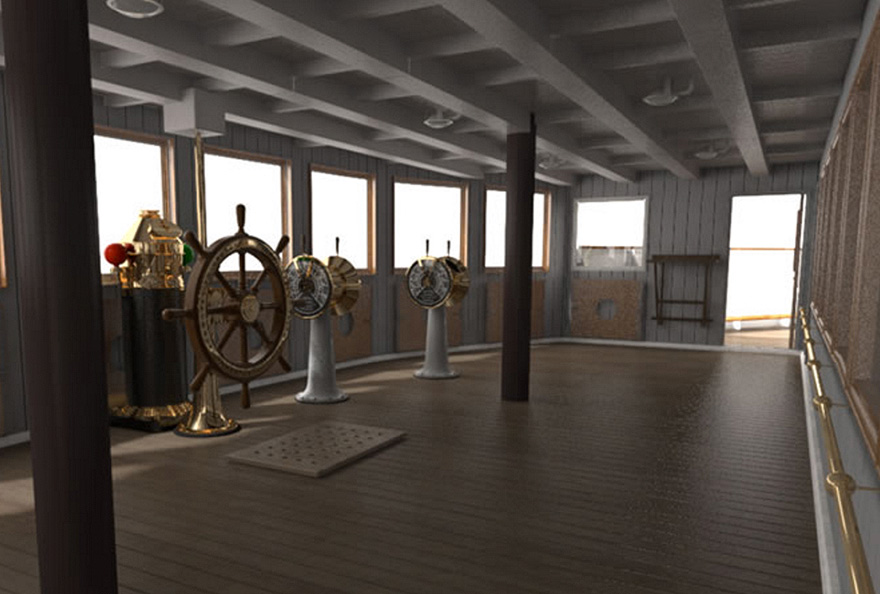 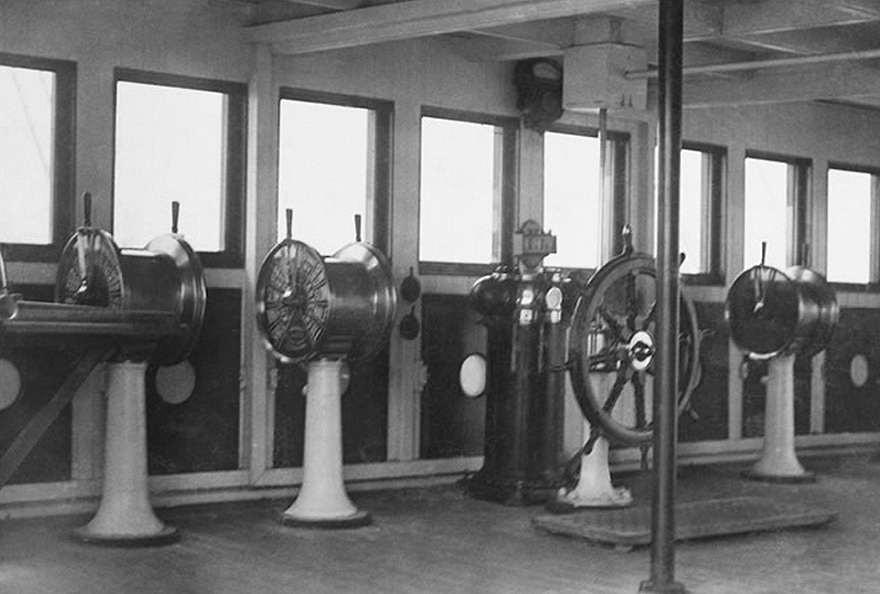 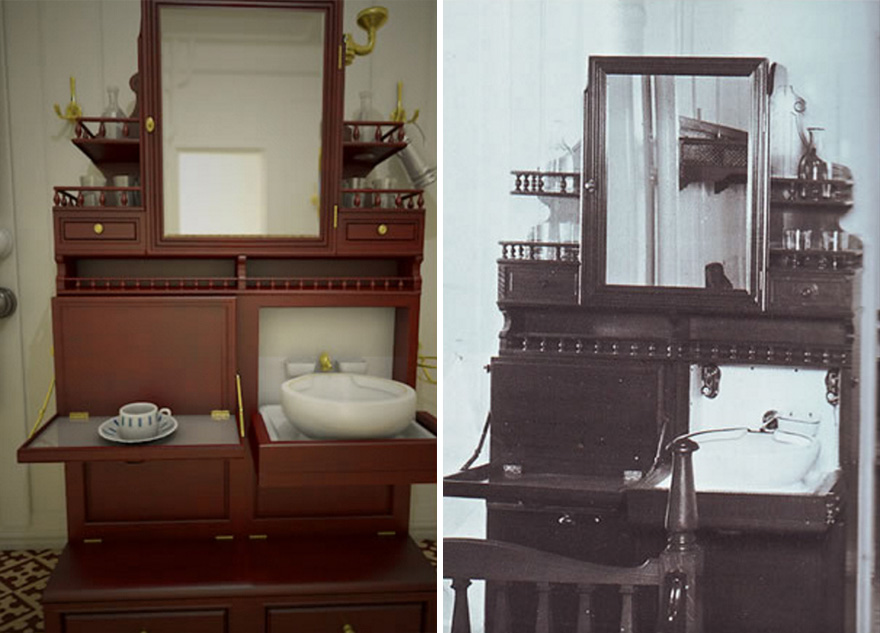 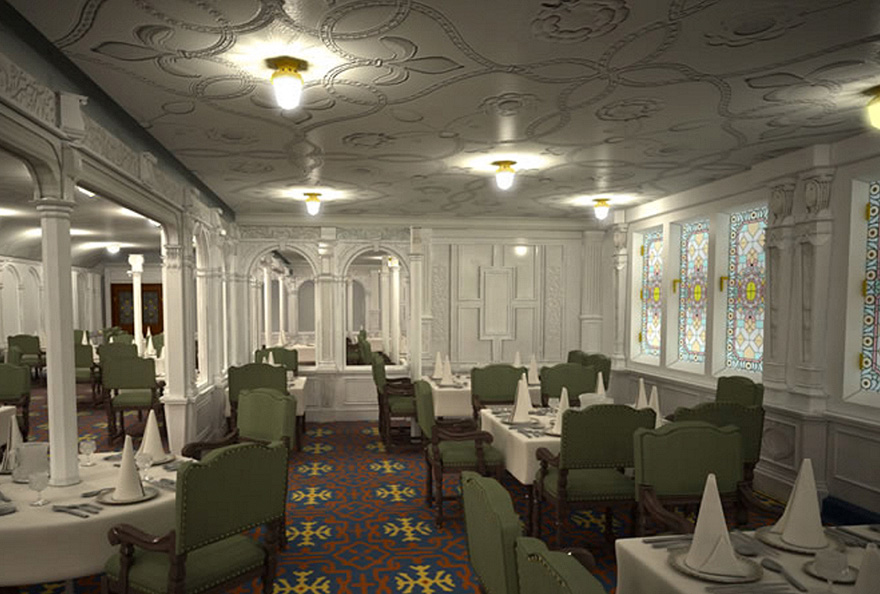 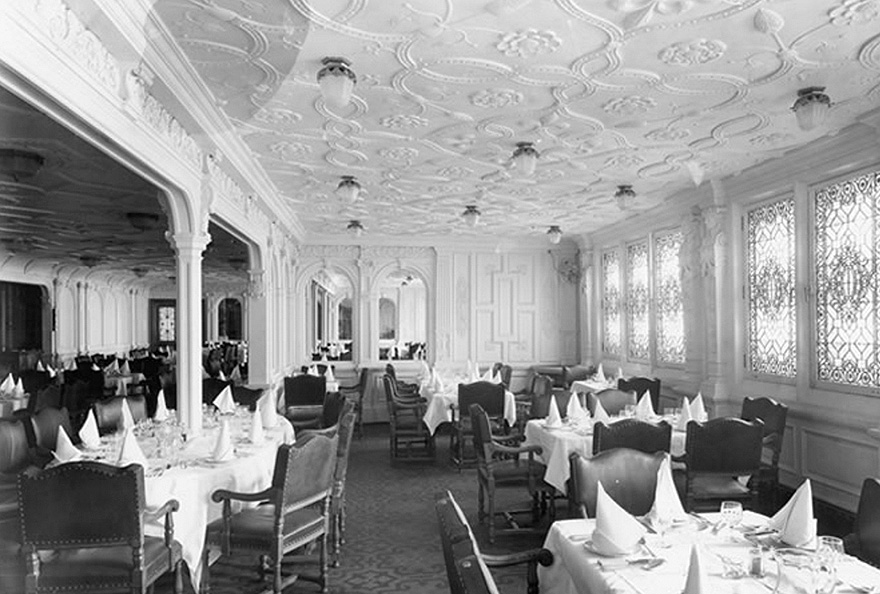 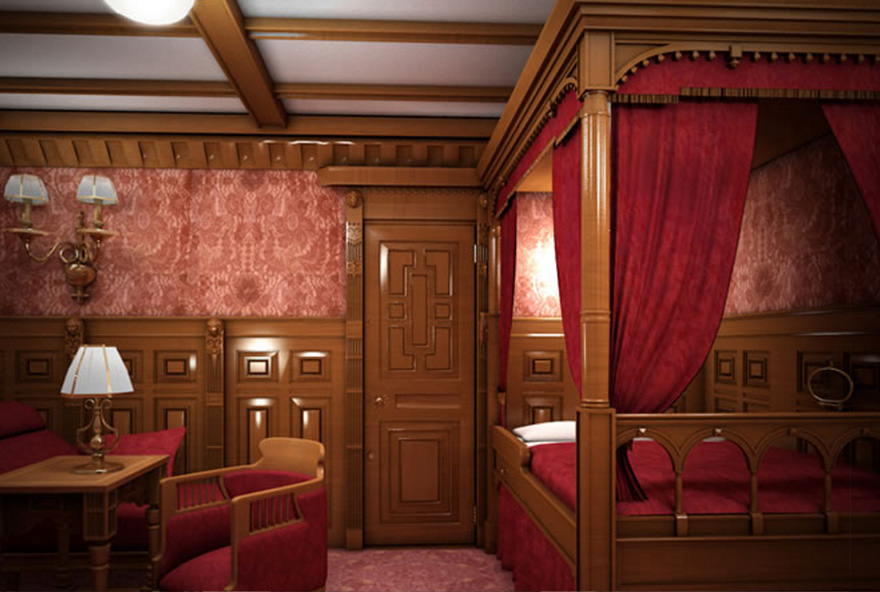 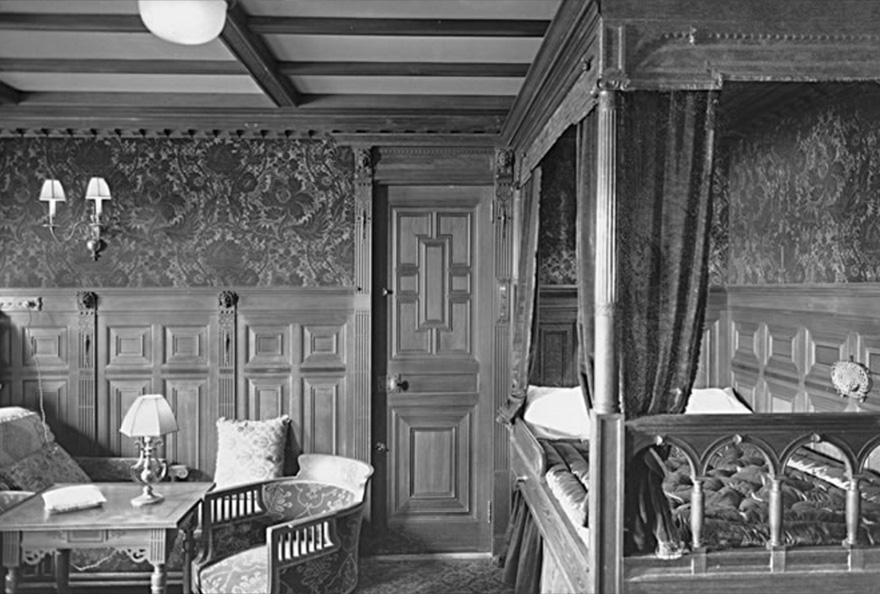 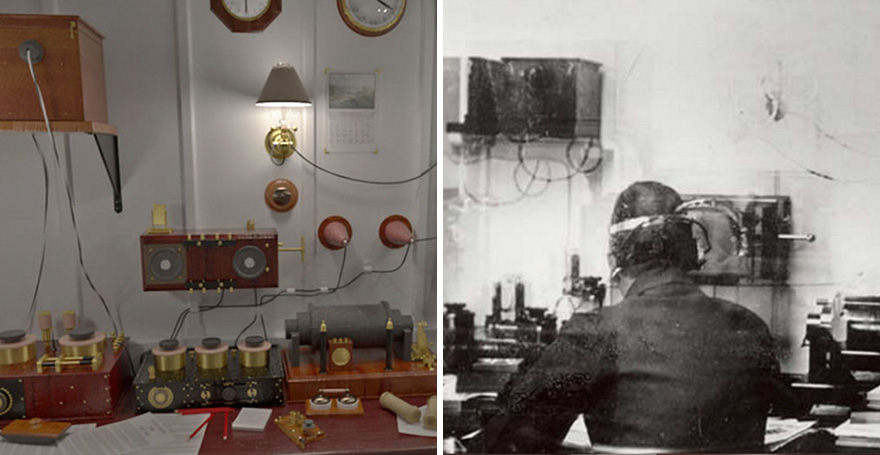 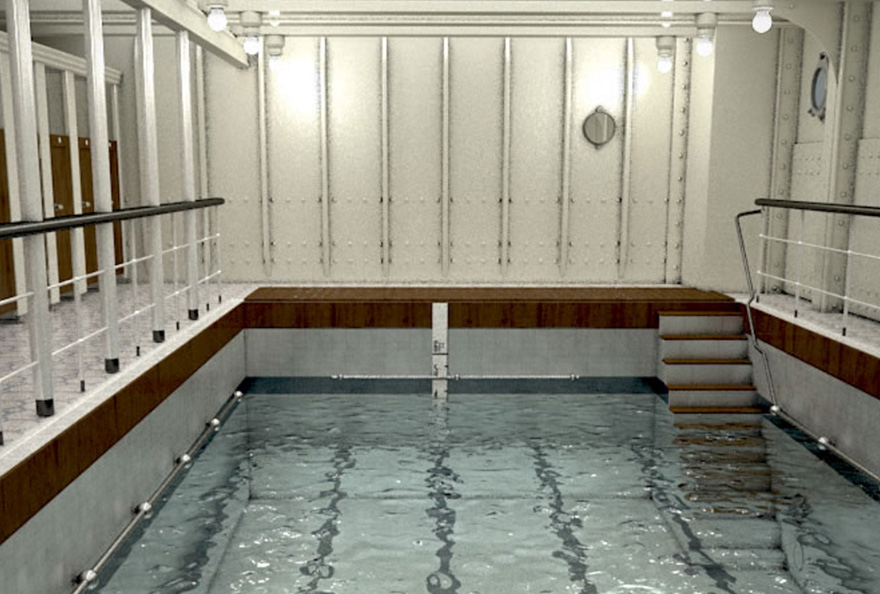 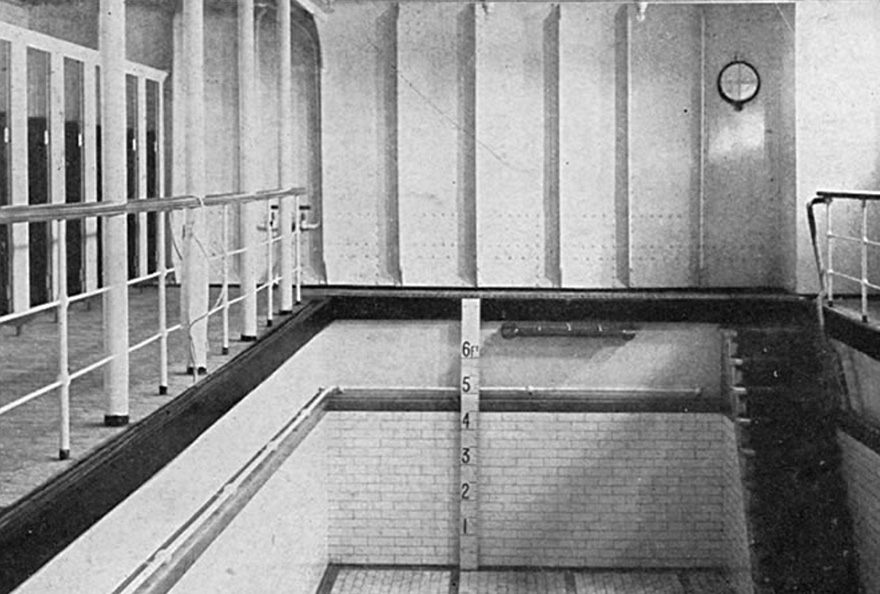 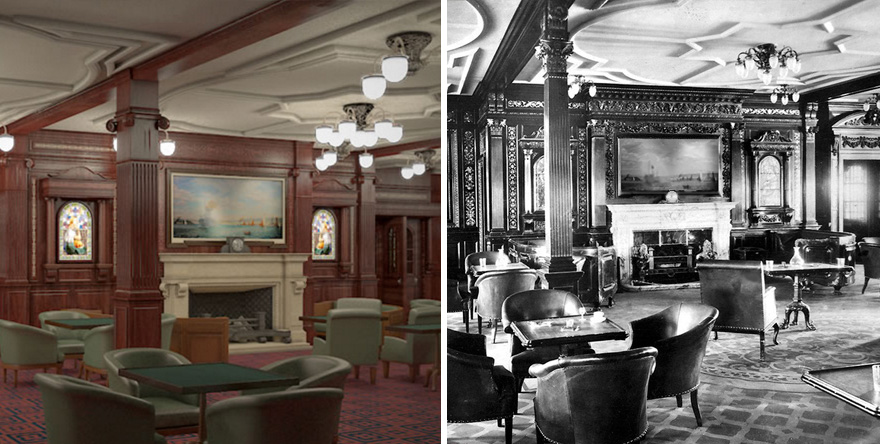 Turbocharge Your Computer with PNY’s 240GB CS1211 Solid State Drive, Get One for $59 Shipped – This Weekend Only